Airplane Etiquette: Robin Givhan Weighs in on the United Airlines Controversy for The Washington Post 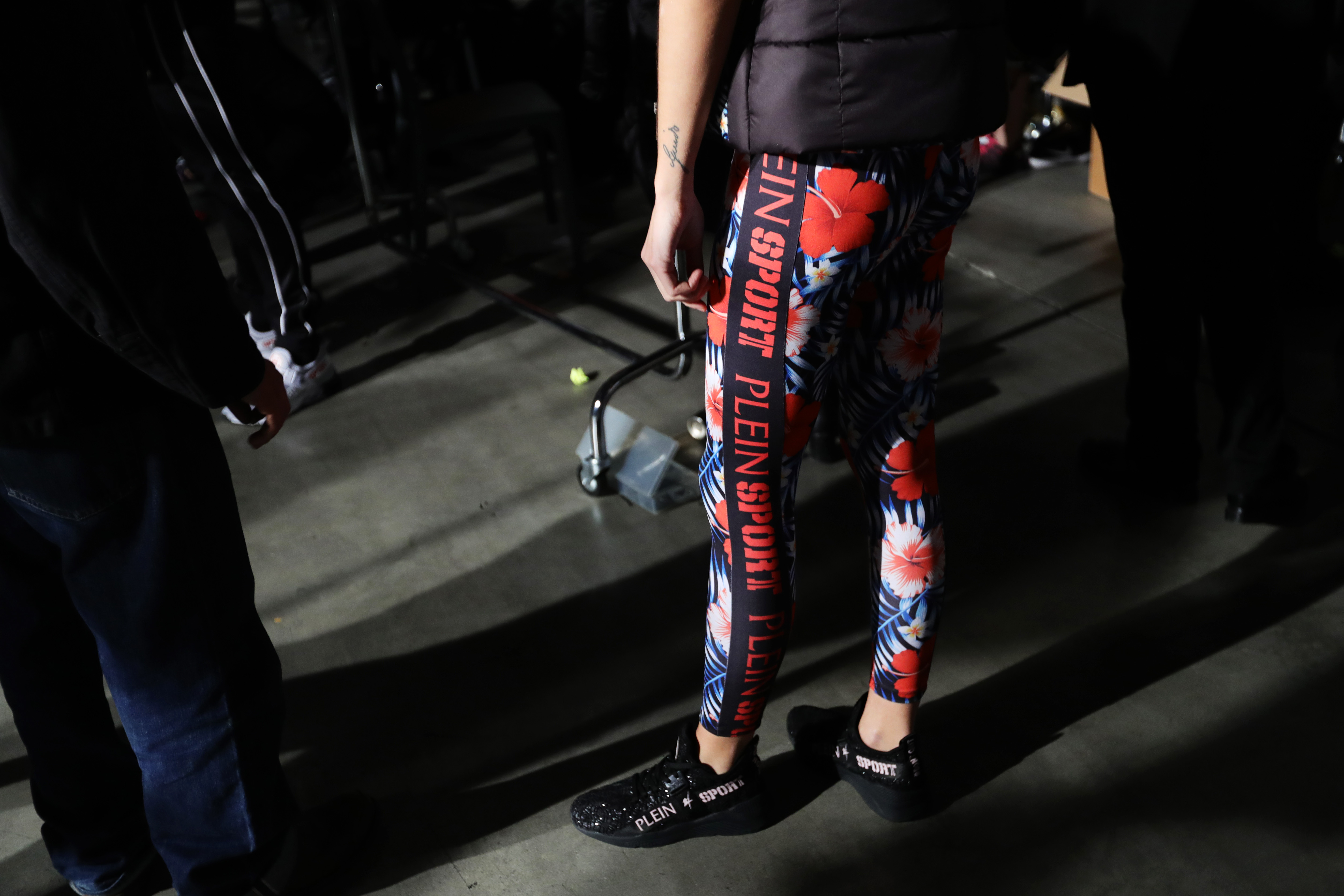 The Washington Post‘s fashion critic Robin Givhan has weighed in on the recent United Airlines controversy when two teenage girls were denied boarding a flight because they were dressed in leggings. As it turns out, the two girls were flying on an employee pass which requires that United Airlines employees obey dress code rules. They include no leggings, flip-flops, crop tops, miniskirts, pajamas or any clothes revealing undergarments. Givhan’s piece entitled “Sure, you can wear leggings on a plane. But please don’t.” argues that while the athleisure trend is acceptable for regular airline customers, they should be looked down upon as a lack of decorum. Of course, there are plenty of people who would agree and even more who would argue that there are far worse offenses.

“On a plane, clothes register differently than in other places,” writes Givhan. “Who has not received an unwelcome, embarrassing eyeful when a fellow passenger — in a short skirt, an untucked shirt or baggy jeans — reached into the overhead bin to store a bag? On an airplane, passengers regularly and inescapably find themselves looking directly into another traveler’s backside and crotch.”

The offenses are endless, but leggings, baggy jeans, and untucked shirts are the least of them. Here are a few things on our list that should be banned, both fashion and otherwise: Puffer jackets that take up more than your fair share of the seat, sock-less feet propped on your arm rest or anywhere else, extreme body odor, having to listen to your next door neighbor’s trap music for the duration of a four hour flight, loud talkers, talkers of any kind…we could go on. But to all the airline personnel of the world, help us out where it really counts why don’t you? Merci!