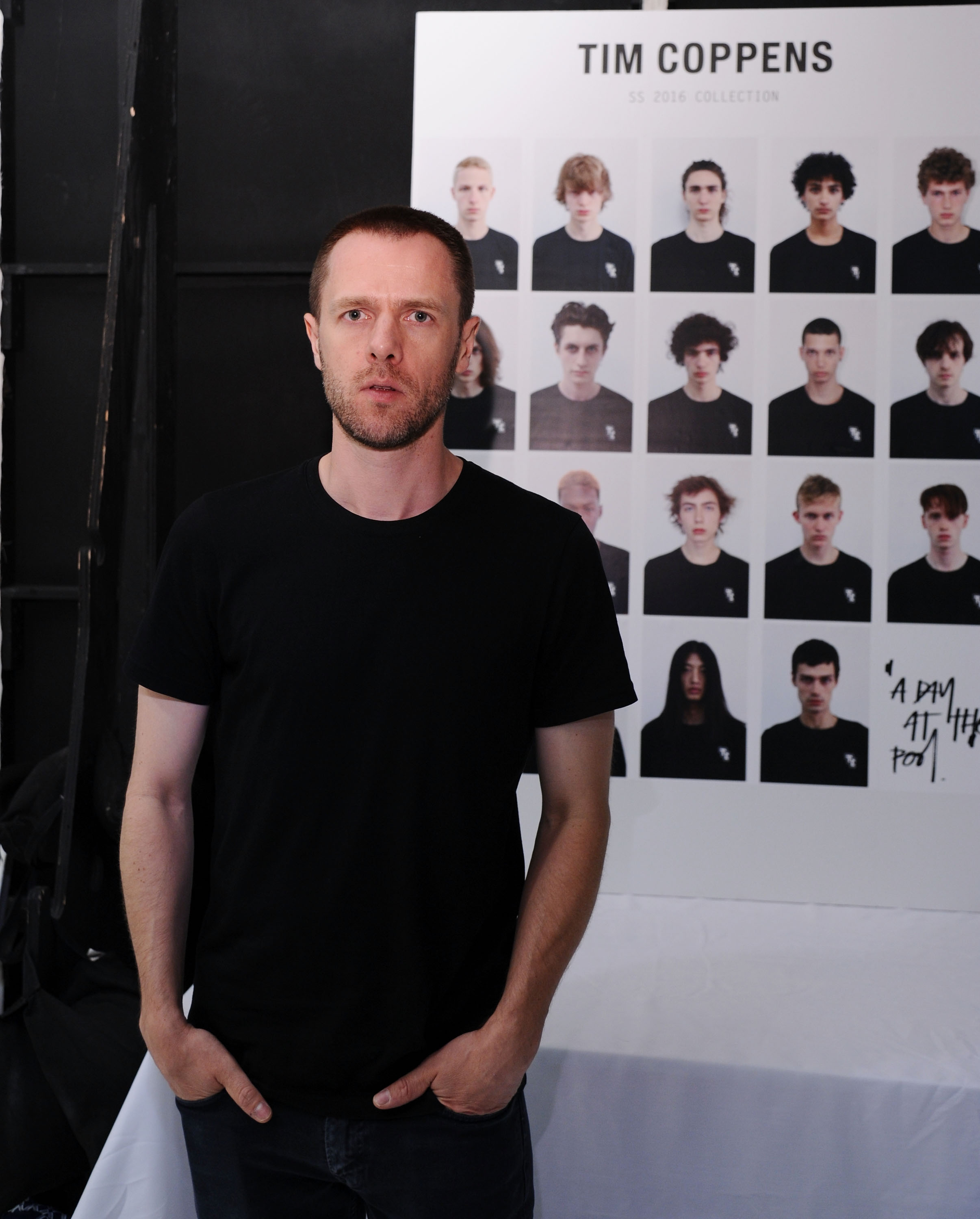 Tim Coppens’ New Role At Under Armour [Business of Fashion]
BoF exclusively reveals that Under Armour has signed Tim Coppens as executive creative director of Under Armour Sportswear (UAS), a new men’s and womenswear brand within the company set to launch this fall.

Does Rodarte Actually Exist? [The Washington Post]
Just a few days before Rodarte sisters Kate and Laura Mulleavy find out if they’ve won womenswear designers of the year at the CFDA Awards, Robin Givhan explores whether the fashion brand actually exists…

Alessandro Michele’s 497 Days At the Helm [Vogue]
A look at the hype surrounding  Alessandro Michele in the 497 days the designer has been at the helm of Gucci, including being googled 459,000 times and having 25,248,141 page views on Vogue.com.

Forbes’ Richest Self-Made Women [Forbes]
Forbes’ list of the richest self-made women is filled with plenty of industry names including Tory Burch (No. 19), Donna Karan (No. 31), Vera Wang (No. 34) and #Girlboss Sophia Amoruso of Nasty Gal, who came in at No. 53—ahead of Beyonce.