The Victoria’s Secret Fashion Show Will Be Held in Shanghai 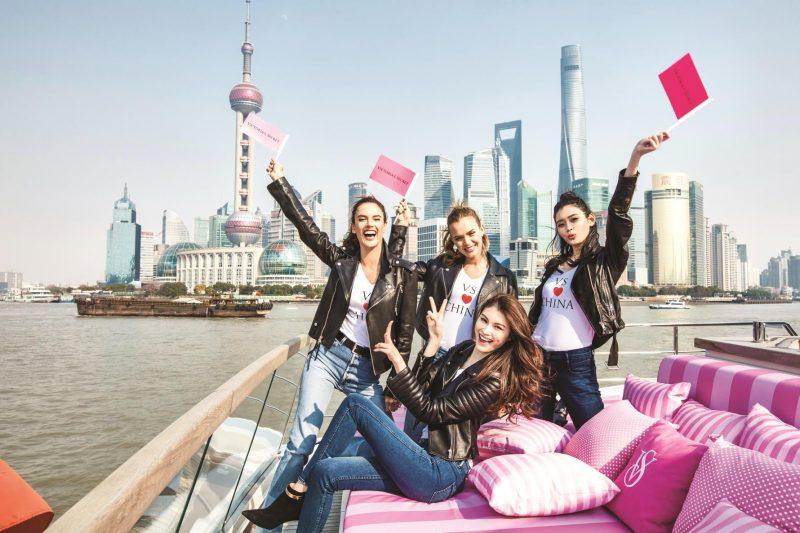 It’s officially happening! The Victoria’s Secret Fashion Show is taking the sexiest night of the year—the Victoria’s Secret Fashion Show—to Shanghai, the company announced today. The brand hinted at the show’s location in March when they posted a picture on Instagram with a few of their Angels in front of Shanghai’s skyline. The show will be broadcasted on Tuesday, November 28 (10 to 11 p.m. ET/PT) on the CBS Television Network. The world’s most-celebrated and most-watched fashion show will be seen in more than 190 countries. Last year’s show received 1.4 billion views and more than 150 billion media impressions worldwide. After this month’s castings, the lineup of Victoria‘s Secret Angels will include returning favorites Adriana Lima, Alessandra Ambrosio, Behati Prinsloo, Candice Swanepoel, Lily Aldridge, Elsa Hosk, Jasmine Tookes, Josephine Skriver, Lais Ribeiro, Martha Hunt, Romee Strijd, Sara Sampaio, Stella Maxwell and Taylor Hill, as well as new faces. The show is being produced by Done and Dusted, inc. Edward G. Razek, Monica Mitro, Ian Stewart, Hamish Hamilton (also the director), and Chip Quigley are the executive producers.