The Vanity Fair Oscar After Party Is Open To The Public, So You Too Can Party With Hollywood’s Finest 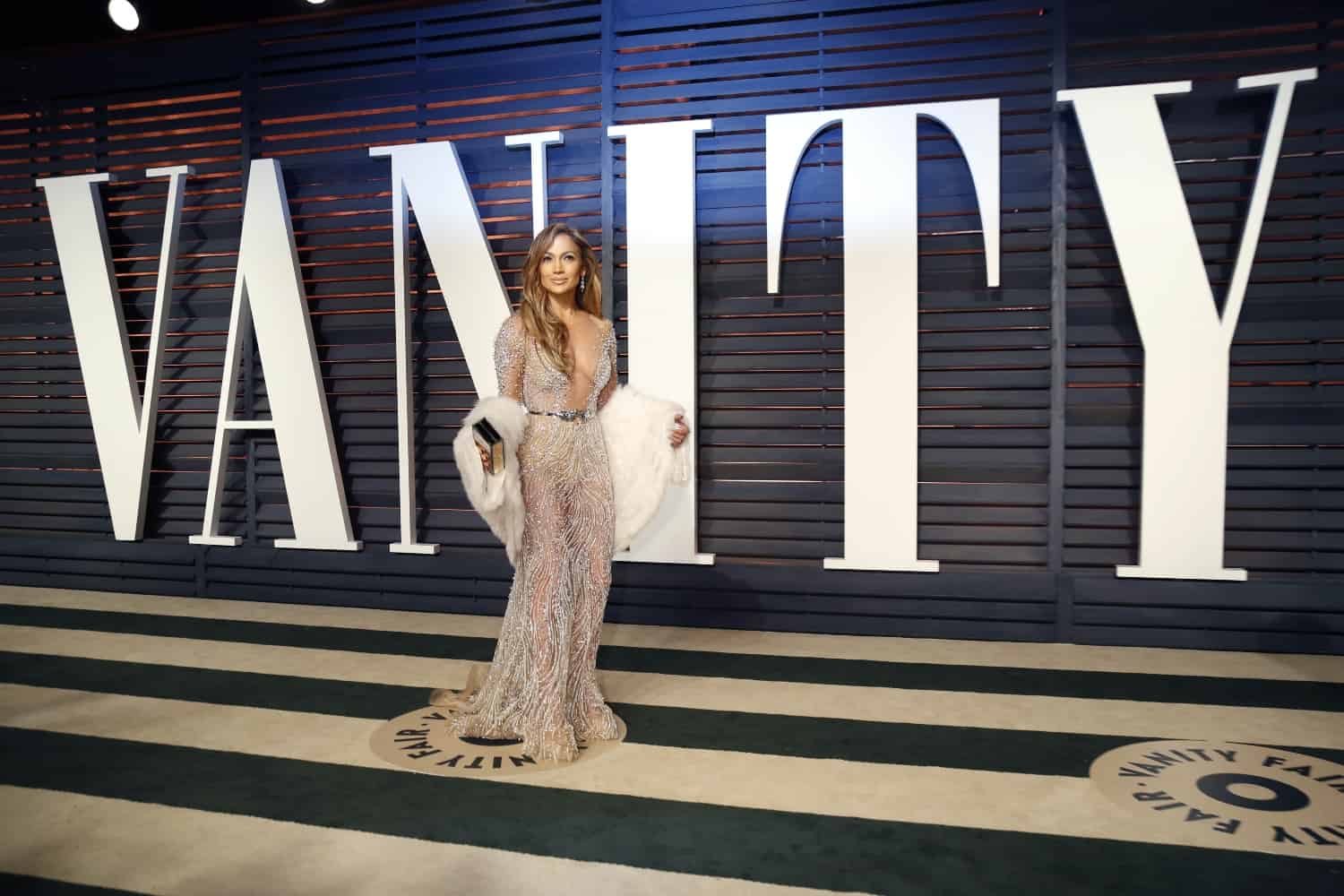 JLo at the Vanity Fair After Party (Shutterstock)

It’s one of the most sought-after nights in the entertainment industry…and now everyone’s invited! Instead of hosting its annual A-lister-only Oscar after party, Vanity Fair’s editor in chief Radhika Jones decided to turn the event into a three-night-long virtual celebration, and anyone willing to spend 20 bucks can join. Don’t worry, Hollywood’s elite will still be in attendance too!

Stars like Gal Gadot and Amanda Seyfried will be popping in and out for interviews and there’ll be game show-style fun (think: Never Have I Ever with Jessica Alba and Emma Corrin!), and, of course, dancing! Meanwhile, guests will get a sneak peak into Glenn Close’s swanky wardrobe via a closet tour, mix cocktails with the Grey Goose team, and watch as SNL regulars Maya Rudolph and Andy Samberg square-off for a round of trivia. Tickets for the public are starting out at just $19, with a portion of proceeds going toward the Motion Picture & Television Fund’s COVID-19 relief efforts. The virtual event is taking place now until April 15 and events will be available for re-watch until April 22. What are you waiting for?

In an interview with The Hollywood Reporter, VF’s Jones said she wants this year’s event to celebrate not only those who have won awards, but all industry players and their tireless work in an unprecedented year.

“We wanted to focus on the industry, and in particular, on the factions of the industry that might not necessarily have been able to work steadily over the past year… That has been heavily on my mind, especially at this time last year when everything shut down.”

If there’s any silver lining of this pandemic, we’re thrilled that it’s a chance to party with the stars! The only question that remains? What to wear! Tickets are available to purchase here.

Amiri Brought Rock N’ Roll Back To DTLA For Fall 2021