The Frick’s Young Fellows Ball: ‘A Dance At The Spanish Court’ 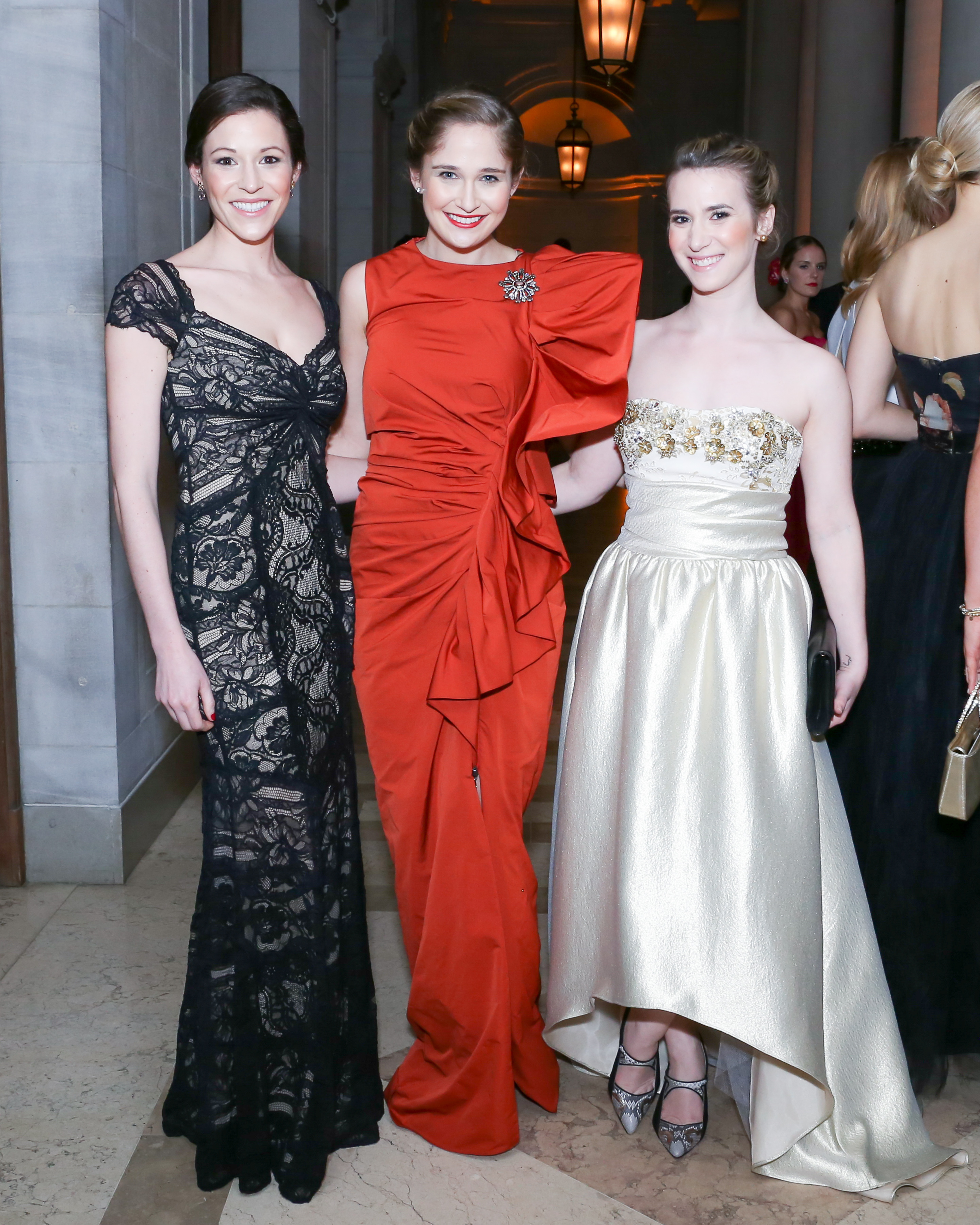 Last night, the stylish social set came out to support The Frick Museum for “A Dance at the Spanish Court”. The evening was chaired by Lydia Fenet Delaney, Sarah Flint, Elizabeth Kurpis, Lucy Jane Lang, Amory McAndrew, Joann Pailey, Lauren Remington Platt, and Jennifer Wright. The evening’s theme inspired everything from Spanish mantilla headresses, matador ensembles, and capes to more subtle interpretations, like a chic halo of roses worn by Vogue‘s Eaddy Kiernan or a lovely updo adorned with draped pearls, tassels, and a fan on Nina Delano. The evening was sponsored by Lanvin, so naturally there were plenty of Alber Elbaz‘s designs floating around the museum. Lydia Fenet Delaney showed up in a stunning navy satin strapless gown with a side bustle. “Everything Alber Elbaz does is so incredible and so genius,” said Fenet Delaney. “The amazing things about his clothes is that sometimes I see them and think they wouldn’t work for me, but then I try them on and it’s such a different story. When you put them on your body, they just transform.”

Fenet Delaney has attended The Frick Young Fellows Ball for the last dozen years, in addition to many other charitable social events. So, where does all of her beautiful evening wear go? “To my sister!” said Fenet Delaney. “I call her closet the graveyard. Every time I see her I say, ‘Isn’t that mine?'”

Meanwhile, some party goers lounged on The Frick’s furniture in the galleries, which were once the private residences of Henry Clay Frick and family, equipped with fans that were passed out at the entrance. One woman with long pink locks, named Annika Connor, seemed to blend right in to the 18th-century paintings she took in while browsing the halls of the museum. As it turns out, Connor is actually a contemporary painter, whose work is self-described as “depicting a fascination of beauty and decadence”. Fitting, non? The evening’s theme took its inspiration from the museum’s special exhibition Coypel’s Don Quixote Tapestries: Illustrating a Spanish Novel in Eighteenth-Century France, which will be on view until May 17th. 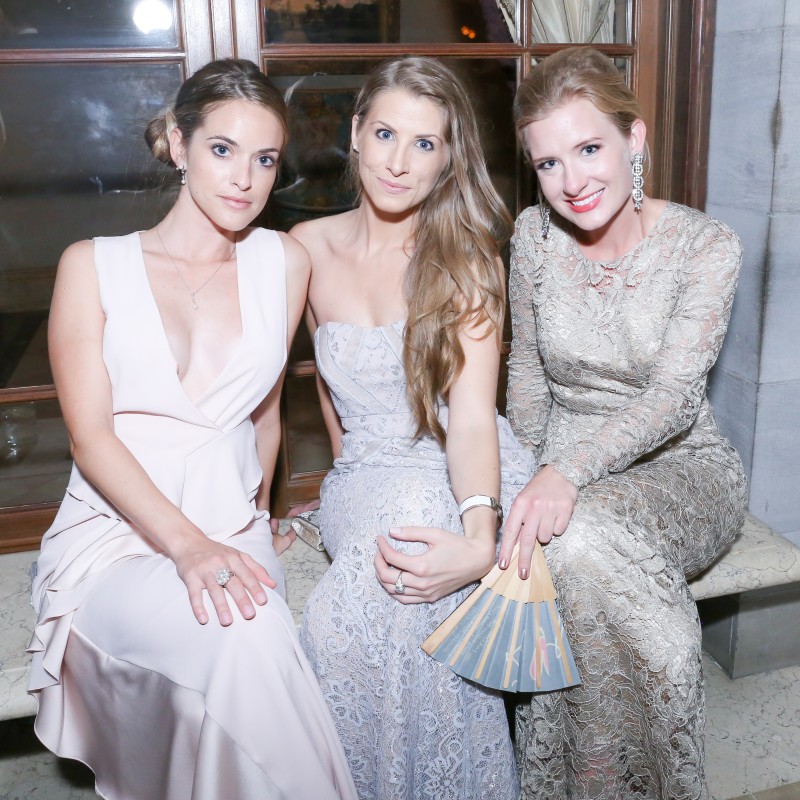 THE FRICK COLLECTION YOUNG FELLOWS BALL 2015, A Dance at the Spanish Court -mosphere 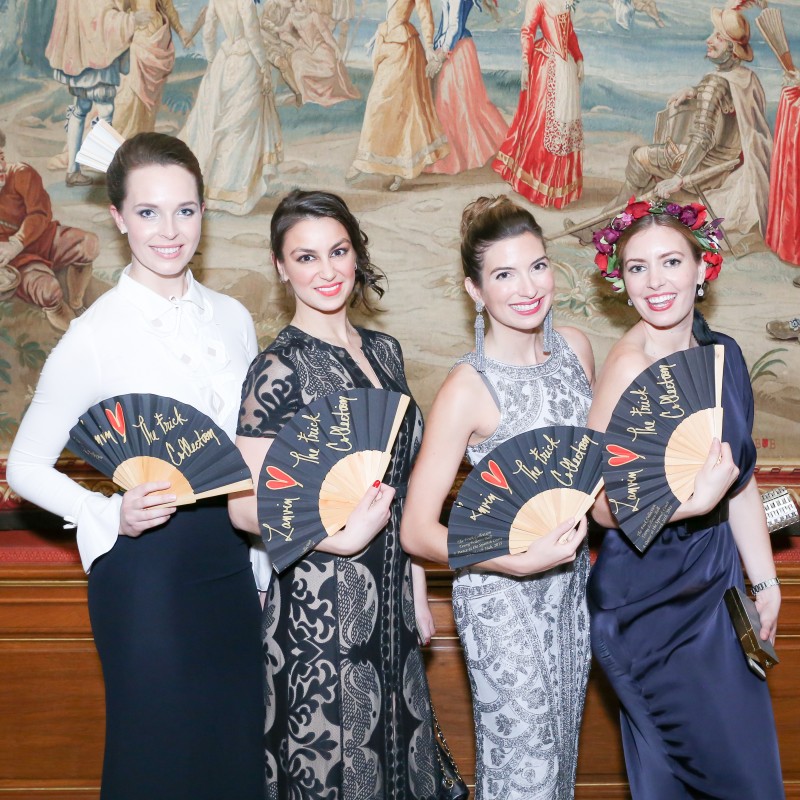 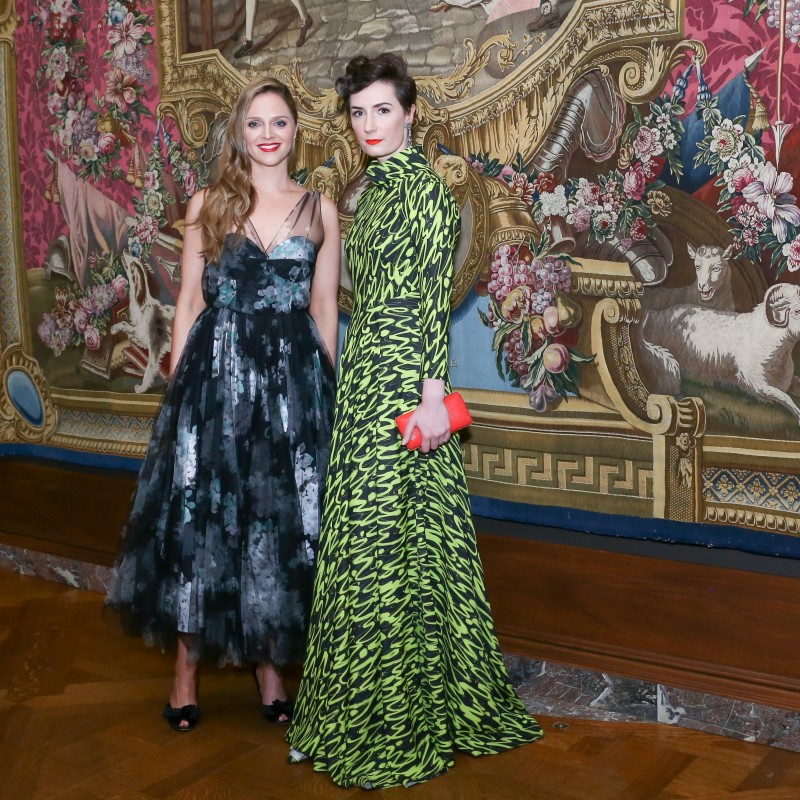 Rent The Runway Will Open Its Chicago Outpost On April 30

That picture of Annika Connor is stunning. I can’t stop looking at it.