The Daily Roundup: Rebecca Minkoff to Debut Largest Store, Kanye for Adidas is Back 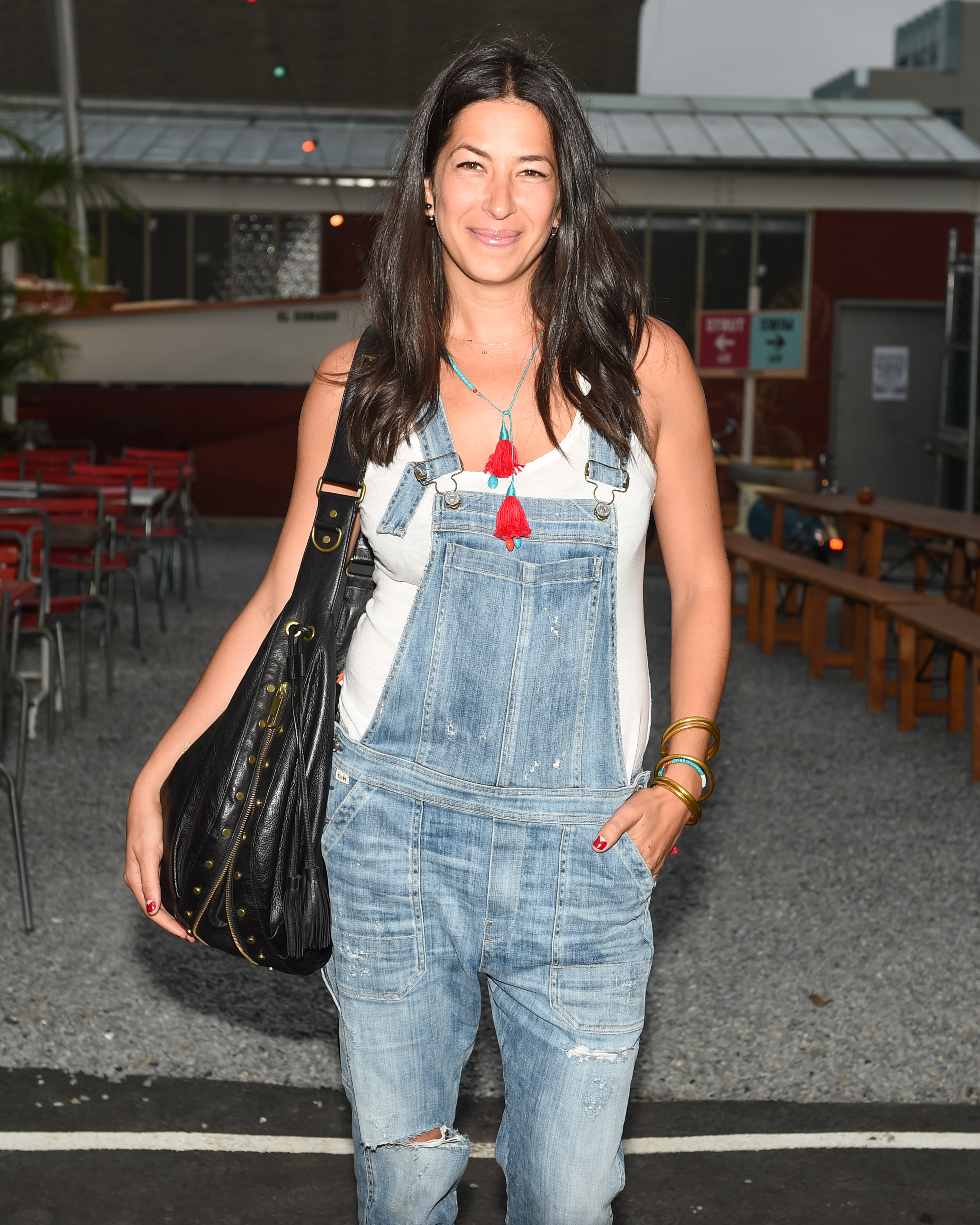 Rebecca Minkoff to Debut Largest Flagship [Fashion Times]
The designer has announced that her namesake brand will open its largest retail location in the world on August 27 in Los Angeles.

Kanye West’s Latest Yeezy Boost 350 [Racked]
Mark your calendars: after selling out big-time, the black sneaker is slated to appear in stores on Saturday, August 22nd.

Stella McCartney Drops Wool Supplier [Pret-a-Reporter]
Following a PETA report alleging the mistreatment of sheep, the designer took to Instagram to announce that she had ended her relationship with Ovis 21 in Patagonia.

How to Holiday Like A Fashion Designer [Style.com]
A look at the latest Instagram posts from the likes of Tory Burch and Ricardo Tisci, who have been hitting the road for some R&R pre-New York Fashion Week.

Cara Delevigne Reveals What Caused Her Psoriasis [The Daily Mail]
The mod gets real and dishes on how catwalk modeling made her ‘hate herself and her body’.