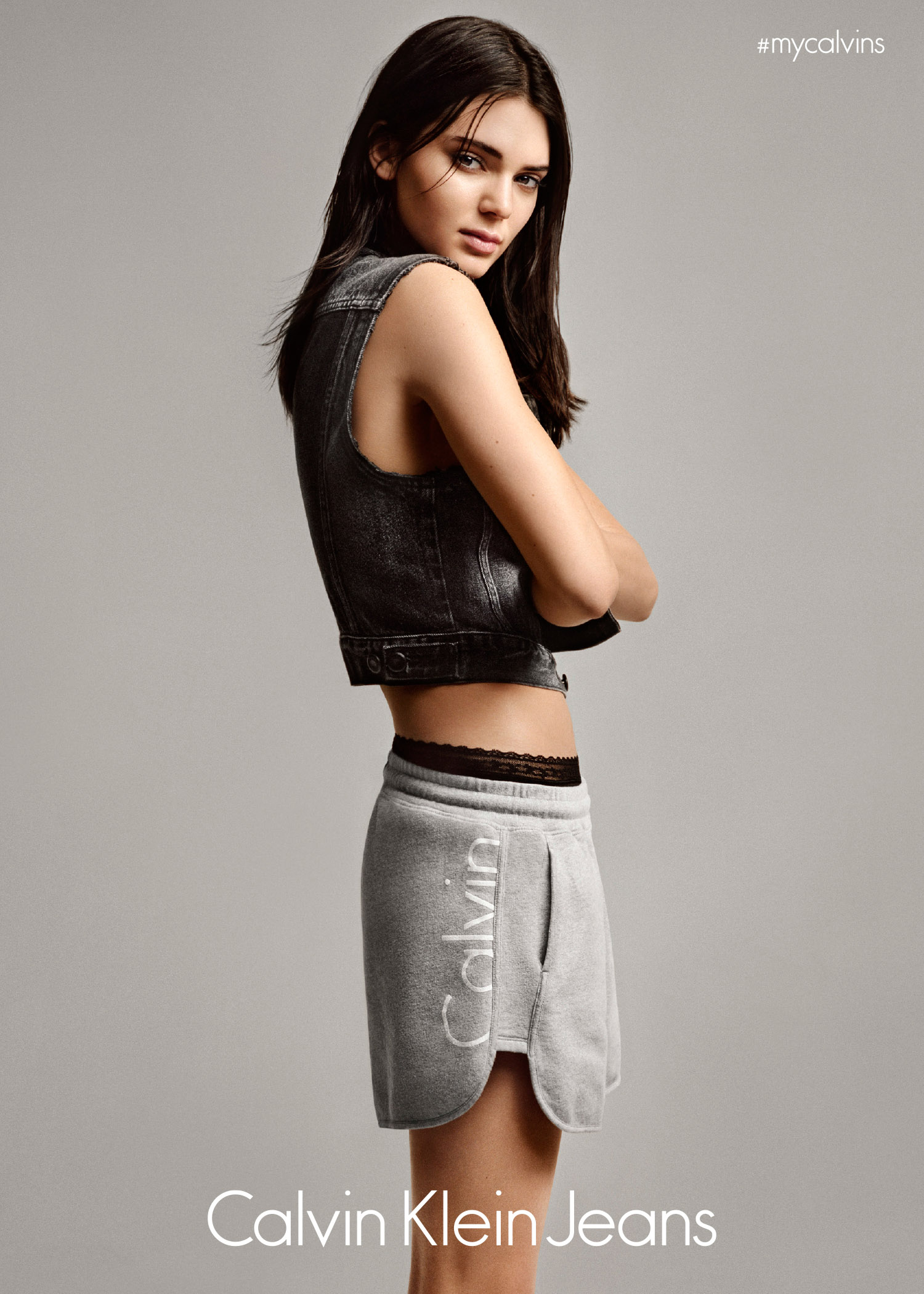 Nicola Formichetti Has Come A Long Way From Lady Gaga’s Meat Dress [AdWeek]
A look at his unexpected career, starting with his first gig as a columnist at Dazed & Confused

Models Slip Into Pajamas For Vogue Bash [Page Six]
So did Alexander Wang, Alexa Chung, and Chloë Sevigny, all in anticipation of the Met Ball