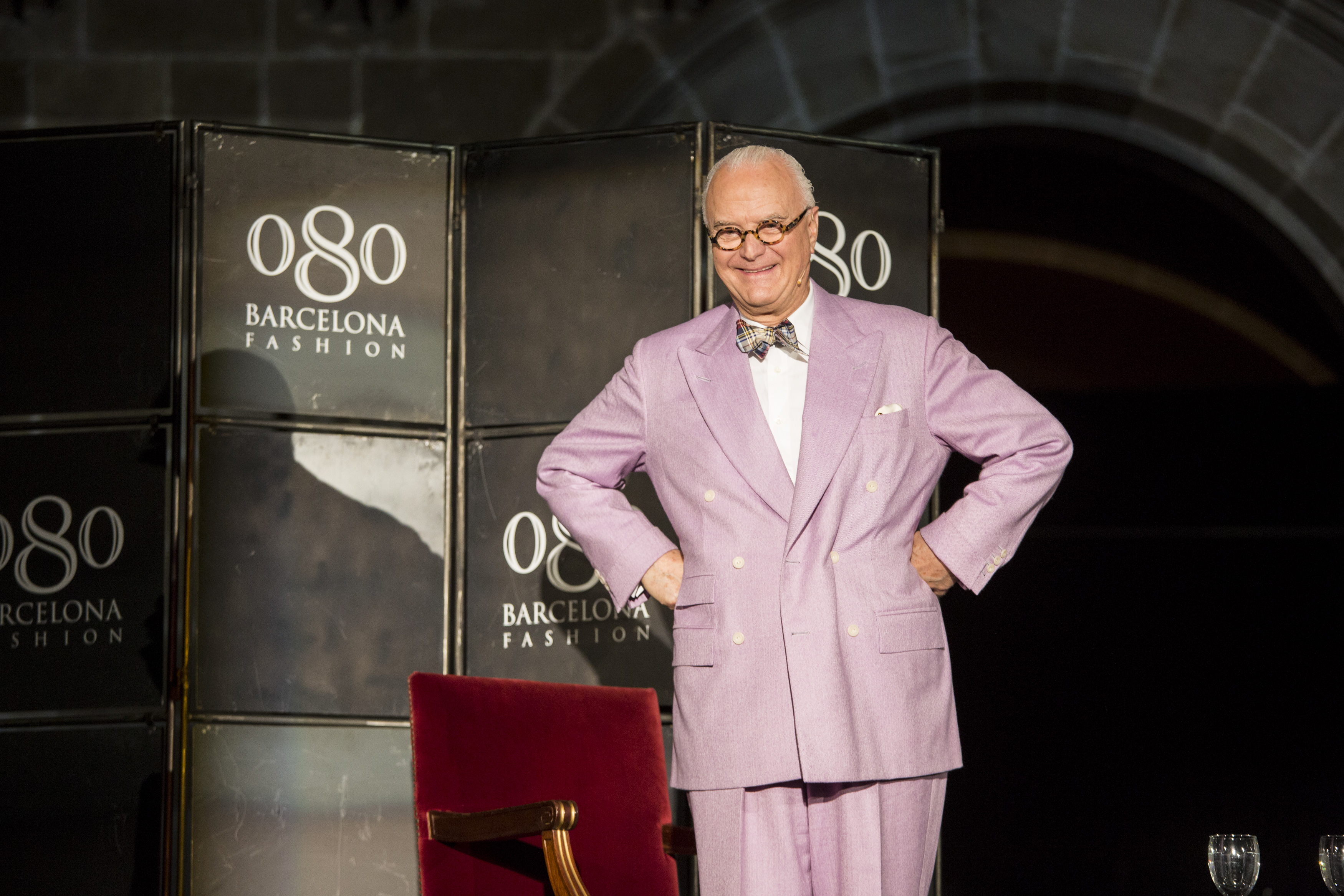 Versace Takes On Chicago [Fashion Times]
Versace has returned to the Windy City after shuttering its only store in 2000 with a brand new two-story 4,951-square-foot flagship at 933 North Rush Street.

Meet Sly Stallone’s Model Daughter [Vogue]
We’ve got a new model on our radar: Sistine Stallone, daughter of actor Sly Stallone, who at 17 has already signed with IMG Models and been photographed by legends Inez van Lamsweerde and Vinoodh Matador.

Joseph Altuzarra on Why Designers Are Ditching Brands [Fashionista]
In a conversation with Vanessa Friedman, chief fashion critic of the New York Times, Joseph Altuzarra explains why designers are ditching brands and why he plans to stick with his own namesake label.