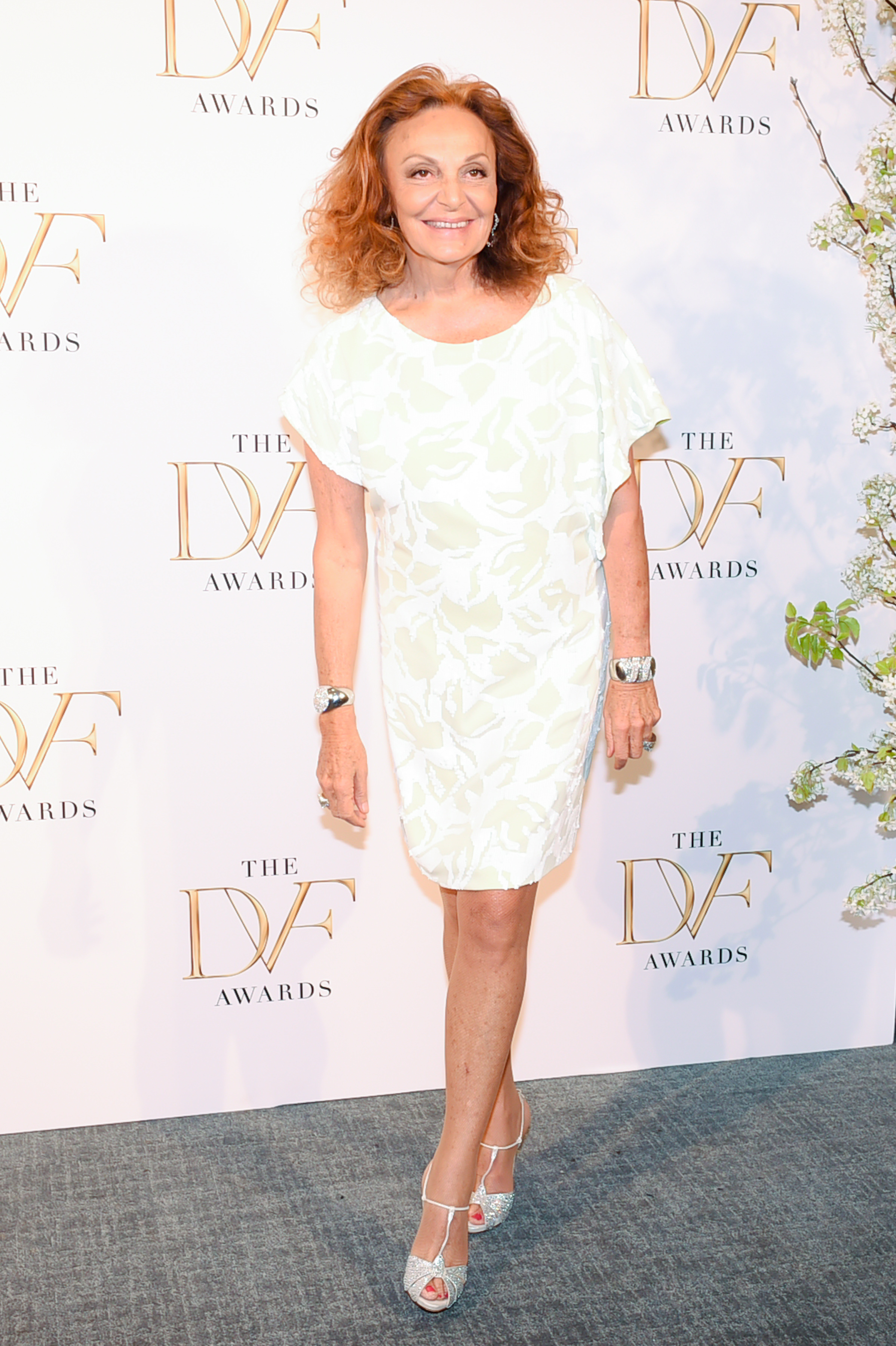 DVF Paves Way For The Future [Vogue UK]
The designer shares what compelled her to hire her first CEO, Paola Riva

DreamDry’s New App Will Change the Way You Book Your Blowout [InStyle]
The chic app makes it easy to book a coif refresh, and even see before-and-after shots of your previous blowouts

Refinery29 Joins The Big Media Startup Club, With A $50 Million Funding Round [Re/Code]
The site is now valued at $290 million

At Coach, Things Will Get Worse Before They Get Better [Fashionista]
While the fashion set loves the brand’s new look, the sales numbers don’t reflect that enthusiasm