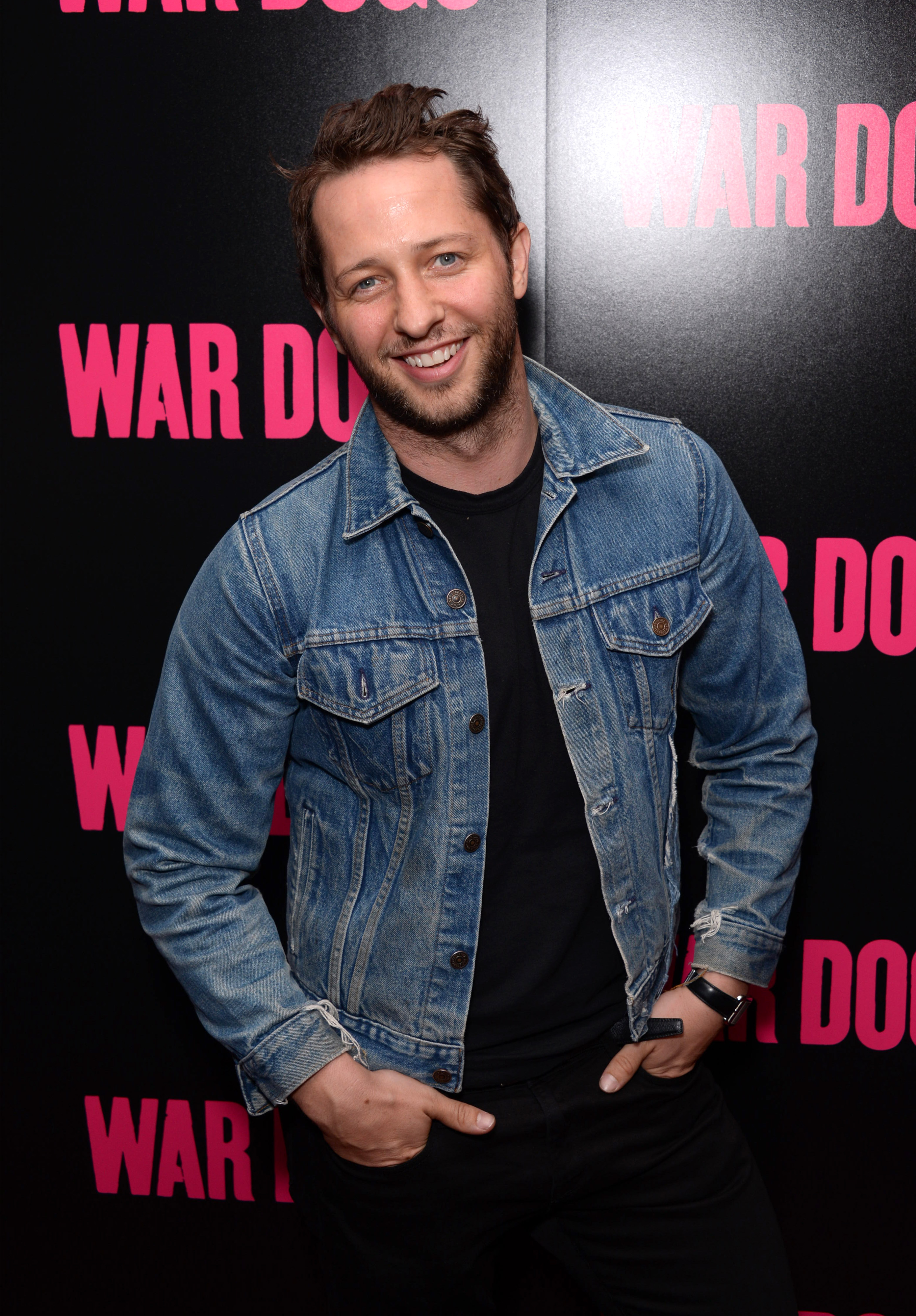 Derek Blasberg as an Object of Fascination [The Cut]
An in-depth article breaks down why Derek Blasberg is the Truman Capote of Instagram and how he’s become a global fascination. A must read!

Linda Evangelista Styles First Fashion Shoot [Harper’s Bazaar]
The supermod turned super-stylist in an exclusive fashion shoot for the glossy, where she casted Raquel Zimmermann as herself in a trip through her early days in Canada.

Louis Vuitton’s New Scent [The New York Times]
After a 70-year hiatus, a new Louis Vuitton fragrance is in the works.

Strut Trailer Revealed [Fashionista]
A look at the trailer for Whoopi Goldberg’s new docuseries Strut, which follows the lives of transgender models.

Molly Sims Is Pregnant [Vogue UK]
Congrats are in order for the mod, who’s expecting her third child with husband Scott Stuber.