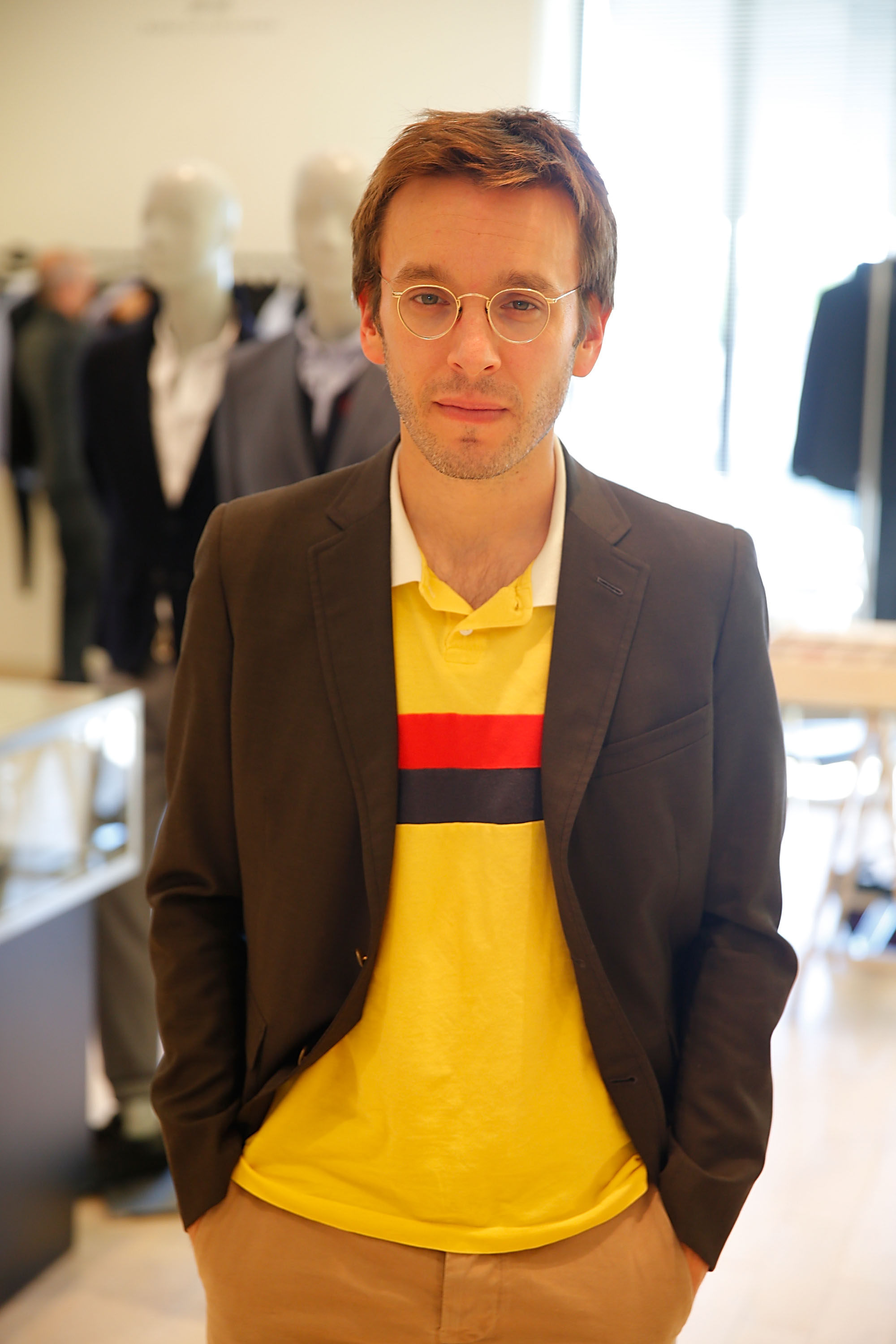 Band of Outsiders Cancels Fall Orders [Fashionista]
The scoop on layoffs at Scott Sternberg‘s label, which won’t be producing its next collection

Victoria’s Secret Fashion Show Heads Back to New York [Harper’s Bazaar]
After relocating to London last year for television’s sexiest [annual] night of the year, the company has announced that they will return to New York

New Emojis To Come in 2016 [Grazia UK]
Unicode, the company behind emojis, has announced that they will release 38 new additions, including bacon, avocado, a drooling face, and a prince