The Daily Roundup: Alexander Fury is Headed to T Magazine, Band of Outsiders Will Show at NYFW 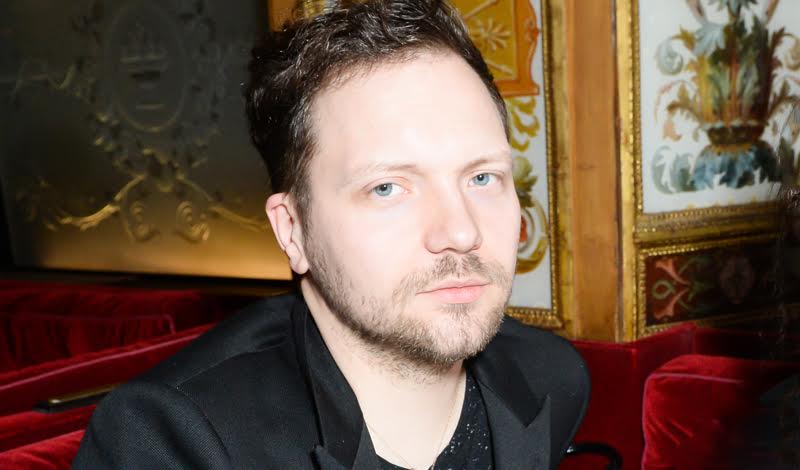 Alexander Fury is Headed to T Magazine [Business of Fashion]
After stepping down from his position as fashion editor of The Independent and i newspapers back in June, Alexander Fury is now taking on the role of chief fashion correspondent at T: The New York Times Style Magazine.

Band of Outsiders Will Show at NYFW [Pret-a-Reporter]
While the Los Angeles-based brand shuttered in 2015, it’s planing on making a comeback by showing its Spring 2017 collection at New York Fashion Week in September.

Amber Rose Fronts Flirt Cosmetics Line [Racked]
The mod, who has a cool 12 million Instagram followers, has been hired by Estée Lauder to be the face of its new brand called Flirt.

Huma Abedin Tells All [Vogue]
Hillary Clinton‘s right-hand woman Huma Abedin  breaks down her job, family and the campaign of a lifetime.

Madonna is Visiting Cuba [Page Six]
The pop star is the latest celeb to visit Cuba, where she was spotted dancing in a restaurant for her birthday and touring Havana with her family and friends.