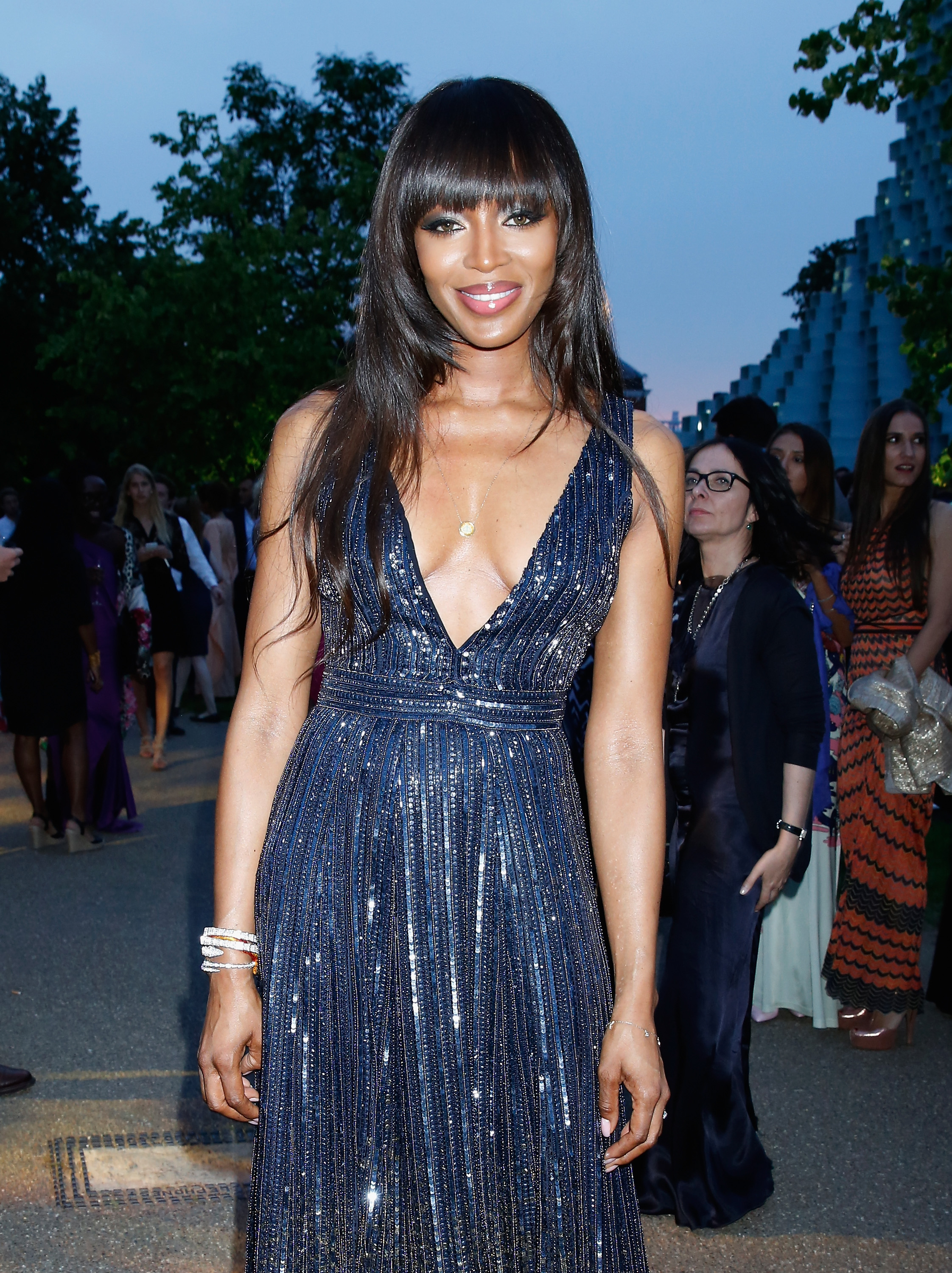 VFILES has announced its chic slew of mentors for its seventh season of VFILES Runway. The list includes A-listers like supermodel Naomi Campbell, makeup artist Pat McGrath, rapper Young Thung, Fear of God designer Jerry Lorenzo, and celebrity stylist Mel Ottenberg, who’s known for dressing Rihanna. The mentors will work with the VFILES team to select and consult with the designers, models, hair and makeup teams, as well as photographers and stylists, who are slated for the VFILES show on September 7, just a day before the kick-off of New York Fashion Week.

“We are incredibly excited to be consulting with Naomi, Pat, Jerry, Mel, and Jeffery as we prep for the seventh season of VFILES Runway. Each has an incredible vision and are also not scared to take risks where moving fashion forward is concerned,” said VFILES CEO and founder Julie Anne Quay. “Fashion today belongs to the risk takers and those who will push the boundaries of their ideas and how they are communicated.” The initiative has sourced its talent for the past six years via vfiles.com, where users can upload their work, collaborate with each other and ultimately share their talent to a global audience. Previous winners include Ottolinger, who’s up for the Swiss Design Award and are now creative consultants for Kanye West’s brand Yeezy; wearable-tech brand Neuro Couture by Nayana Malhotra; Feng Chen Wang, who was nominated for the LVMH Prize; Anton Belinskiy who’s been featured in Vogue Italia and T Magazine; Hardeman is nominated for the Dutch Design Award; and Kim Shui has been seen on Kylie Jenner and was a finalist for “Who Is On Next” for Vogue Italia. Pretty impressive!

A set of artists will perform at the show, and based on previous years—featuring the likes of Tyga, Sophie Beem, A-Trak, and Migos—we can predict the lineup will hit a high note, too.

The Daily Roundup: Alexander Fury is Headed to T Magazine, Band of Outsiders Will Show at NYFW