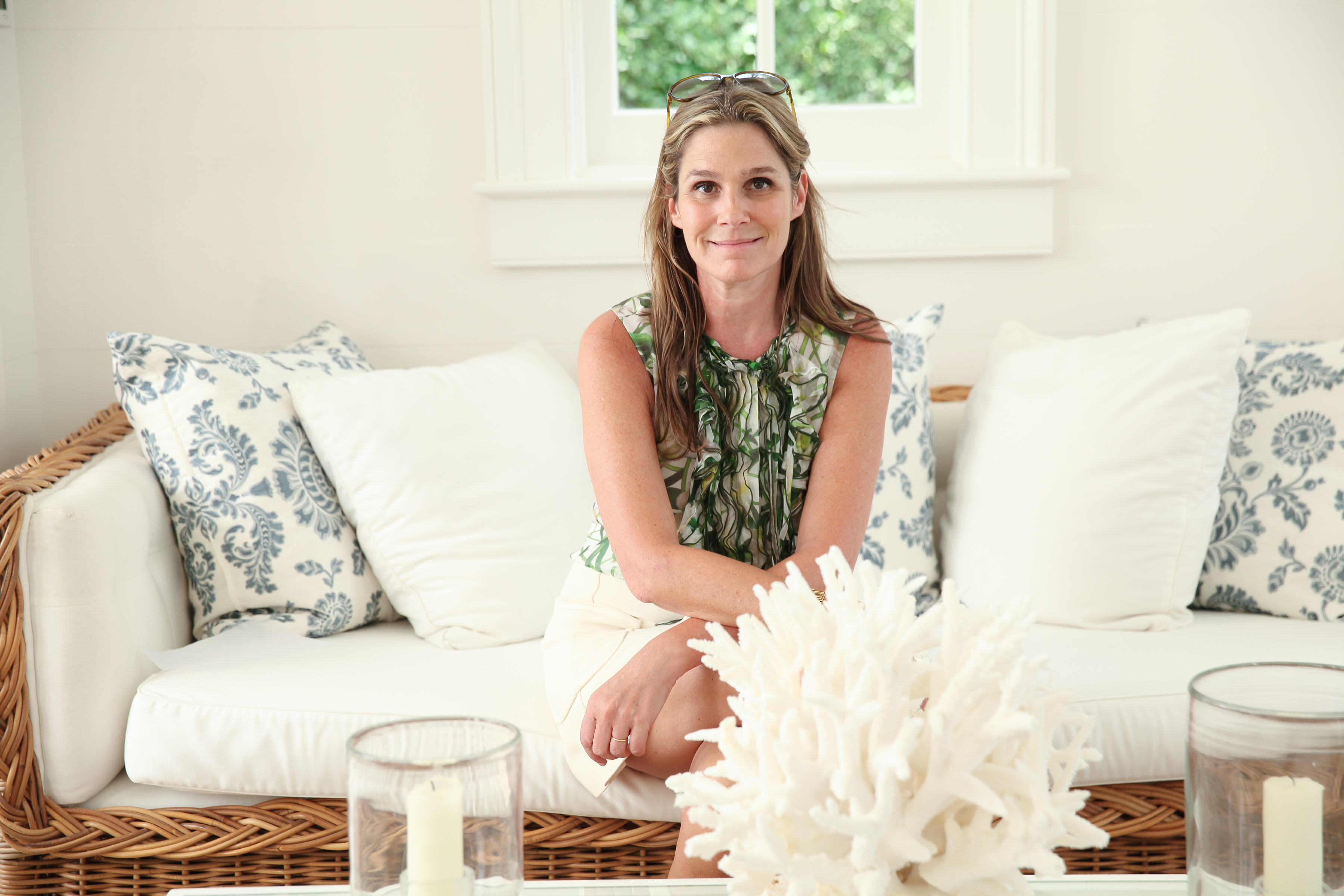 Aerin Lauder Gets Honored [Page Six]
The beauty guru celebrated the launch of her makeup and fragrance goods on Net-A-Porter with the e-commerce site (and a fashion-heavy set of pals) at a poolside luncheon in Wainscott.

Louboutin Launches Photo Filter App [Yahoo!]
The low-down on ‘Louboutinize’, an app that the shoe maven is launching (today!) that turns the world red, the signature color of his signature soles

Target To Remove Gender-Based Labeling [USA Today]
The retailer announced that it will start removing gender-based labeling in several departments, including toys, bedding and entertainment.

Blade Teams Up With Tamara Mellon [Vogue]
Throwback to the days of Pan Am! Known to many as the Uber of helicopters, the brand has partnered with the designer to create a chic set of uniforms for the $595 one-way trip.