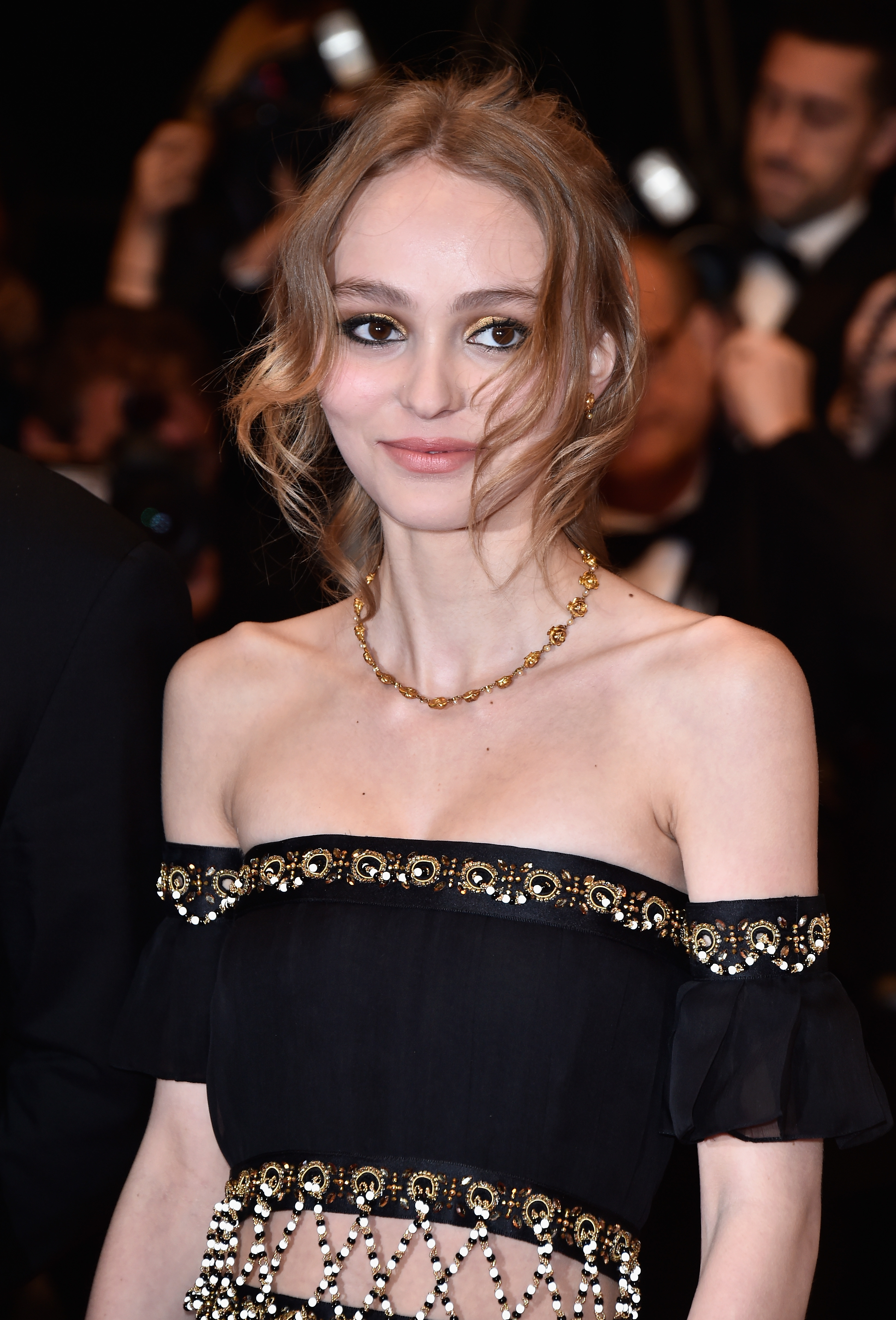 Lily-Rose Depp Fronts Chanel’s New Fragrance [Fashionista]
In addition to her three upcoming films, Depp stars in another Chanel campaign for a new perfume, No.5 L’Eau, which will be released in the fall.

Olivier Rousteing to Release Nike Collab [Racked]
Balmain creative director Olivier Rousteing announced via Instagram that he had a collaboration with NikeLab in the works, which was unveiled this morning and features black and gold footwear and apparel, available June 2.

Living In an Age of Consignment [The New York Times]
A look at how as fashion gets faster, services like Rent The Runway, Material Wrld, Crossroads, and thredUP are multiplying, giving way to an age of consignment.

Lily Aldridge Decodes Her Summer Beauty Routine [Vogue]
In just 90 seconds, the mod breaks down her easy summer look for Beauty Secrets, a forthcoming Vogue video series that provides an inside look at the morning routines of our favorite models and personalities.

Joe Zee Is a Doctor!