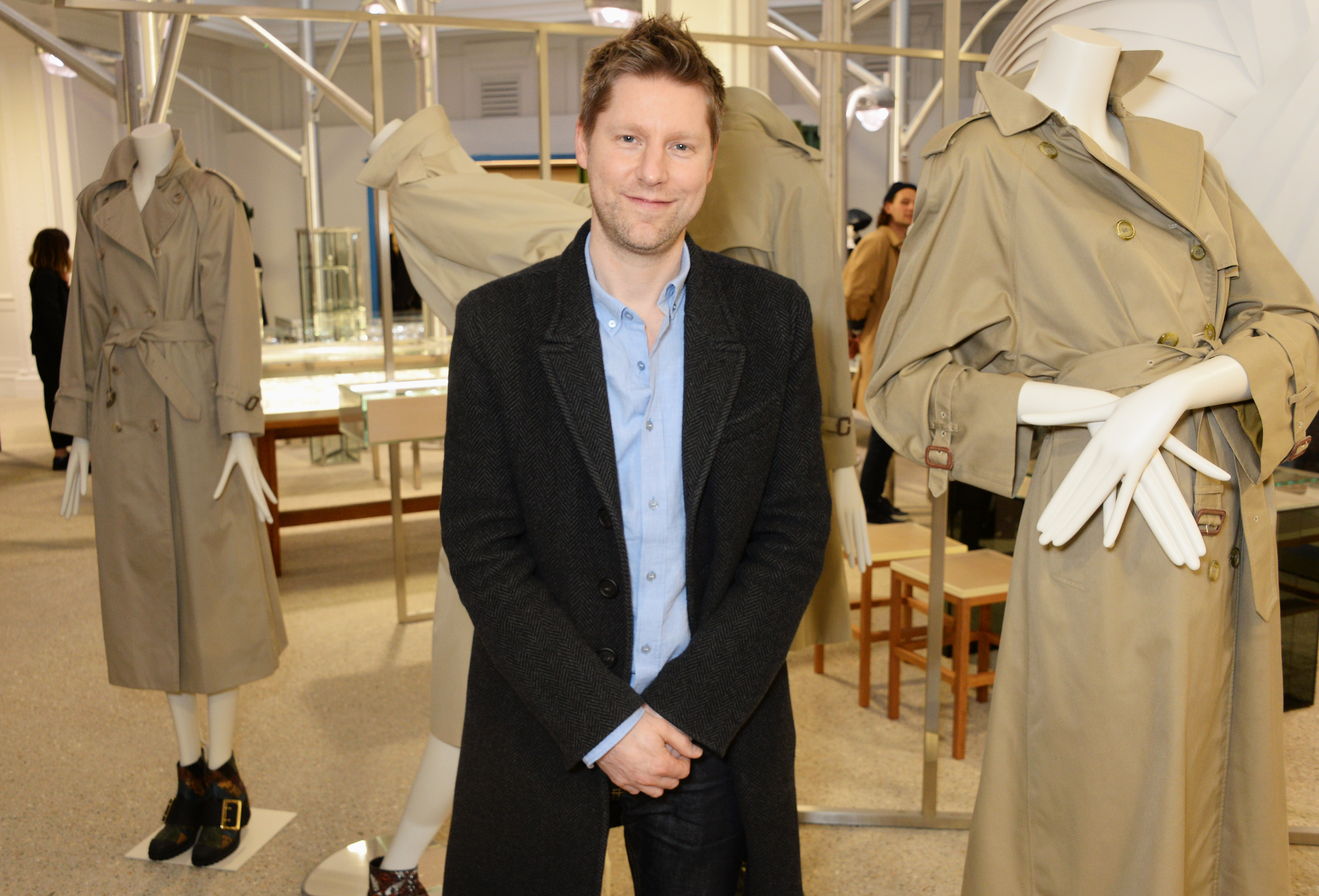 Nicole Bischofer, formerly senior designer at Maison Margiela, has been named head of womenswear at COS.

Ben Pruess, president of sport fashion for Under Armour, is leaving the company.

Maureen Choi, formerly senior beauty editor at Glamour and freelance writer, has been named director of content and partnerships for Glow Recipe.

Michael King, formerly senior director, PR and special projects at Barneys New York, has been named VP of communications at the company.

Tomm Miller, formerly VP of marketing at Barneys, has been named SVP marketing & communications at the company.

Rachel Champlin, formerly fashion director at SHADOW, has been named associate VP, fashion and retail, at the company.

Matthew Owens, formerly senior account executive at SHADOW, has been named account manager, fashion and retail, at the company.

Blair Dawson, formerly account coordinator at THINK PR, has been promoted to account executive at the company.

Sade Teyibo, formerly US PR manager at Vestiaire {Collective}, is leaving the company.

The Woods & Co announces its representation of Lash Star Beauty.

Elyse Koenig announces its representation of Take My Face Off and Dominique Cosmetics by Christen Dominique.