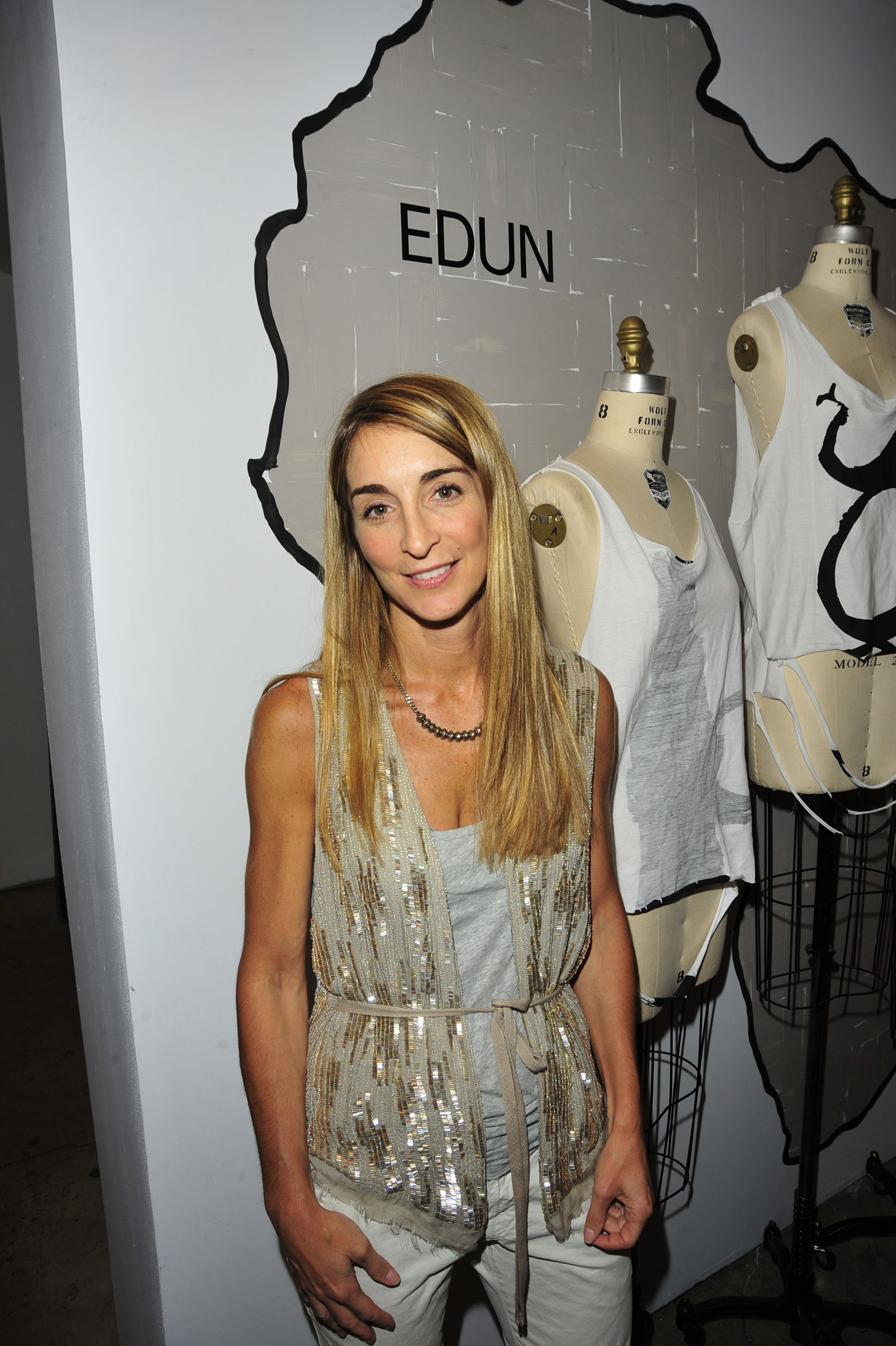 Sandra Ballentine, formerly a contributing editor for W, Vogue, and Departures, has been named beauty editor at large at W.

Jene Park, formerly COO at Thomas Wylde, has been named creative director of the brand.

Carrie Reynolds, formerly president of revenue at Nylon, has left the company.

Pierre Groppo, formerly a contributing writer at Condé Nast, has been named editor of the fashion and lifestyle sections of Vanity Fair France.

Leah Abrahams, formerly site producer at InStyle.com, has been named manager of content and operations at Ralph Lauren.

Petra Nemcova, supermodel and philanthropist, has been named brand ambassador of Level 99.

Emily Lambert, formerly director of media relations at Cartier, has been named account director for home and design, consumer at Magrino.

James Taylor, formerly director of finance at GHD, has been named financial director of Anya Hindmarch.

The Krupp Group announces its representation of ÖHLIN/D and Stutterheim Raincoats.

KCD PR announces its representation of The Great.

Williamson PR announces its representation of Skingraft and Suicoke.

SHADOW PR announces its representation of Hotel Grand Union, and IT Cosmetics within the broadcast division.