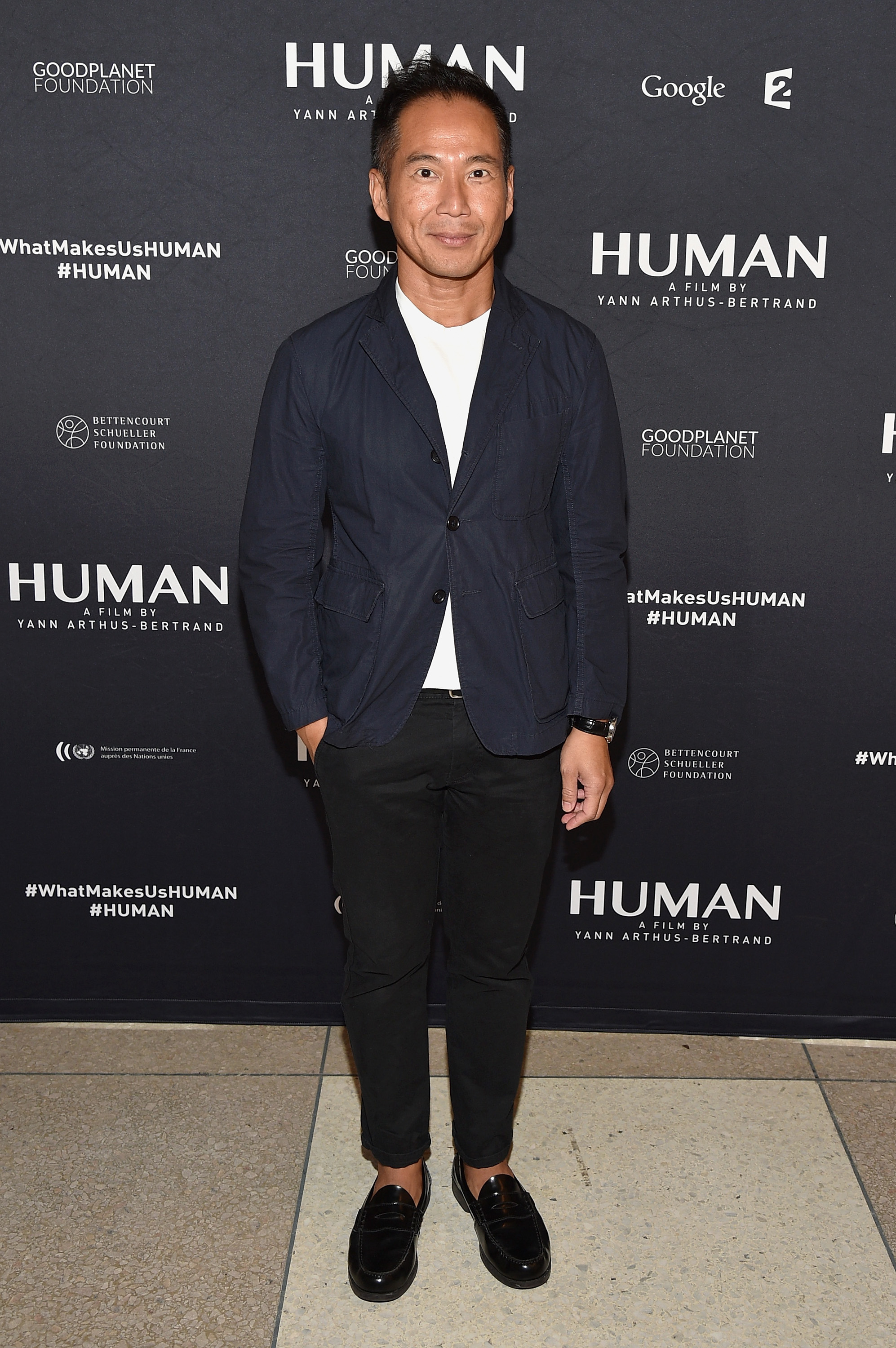 Martha Nelson, editor in chief at Yahoo, has been named head of all media.

Caity Weaver, formerly senior editor at Gawker, has been named writer and editor at GQ.

Joyce Green, formerly senior VP of multi-brand retail at CHANEL, has been named executive vice president of fashion for the U.S., effective January 2016.

Florent Canepa, formerly director of global PR at COTY, has been named global communication and PR director at La Prairie.

Chalin Tulyathan, formerly PR and partnerships manager at Birchbox, has been named senior manager of fashion PR at Gap PR.

Exposure announces its representation of Will Leather Goods, Charge + Fabric, and Impossible Project.

The Collective Communications announces its representation of Femme D’Armes and VOZ by Jasmine Aarons.

Have intel to share for next week’s installment of The Daily Media? Email us at dailymedia@dailyfrontrow.com!

We moved! Our new address is…