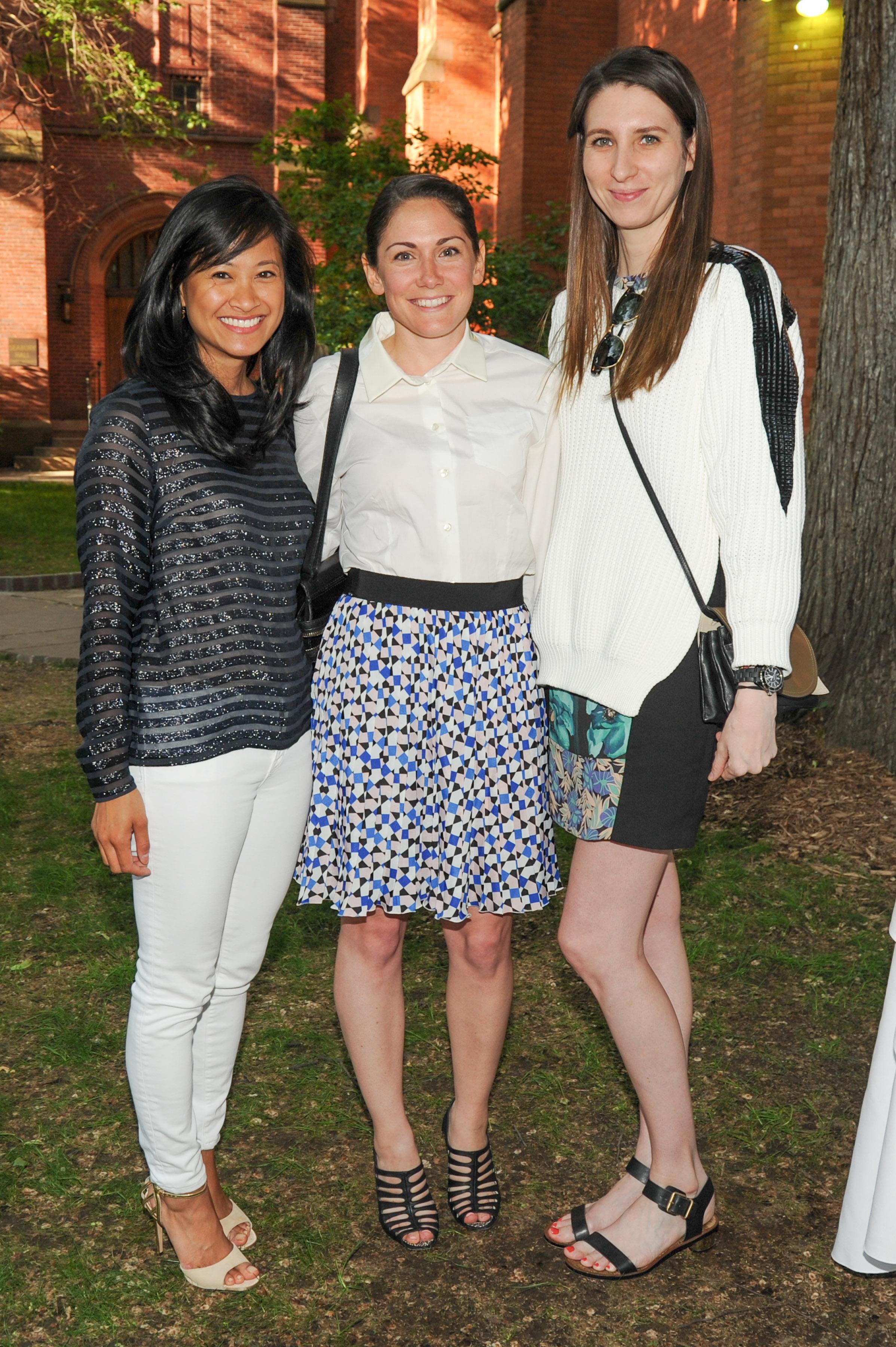 Meggan Crum, formerly CEO at TheRunthrough, has been named accessories director at InStyle.

Devin Tomb, formerly senior editor at Self, has been named deputy editor at Levo League.

Jason Chen, formerly senior editor at Departures, has left the publication to freelance.

Katharine Bailey, formerly general manager at The Wall Street Journal, has been named head of news initiatives at the publication.

Che Douglas, formerly digital art director at The Wall Street Journal, has been named head of newsroom digital design at the publication.

Andrea Linett, formerly creative director at Michael Kors, has been named board advisor at Styloko.

Ralph Destino, currently chairman of the board at Gemological Institute of America and chairman at Jewelers for Veterans Foundation, has also been named senior international director of business development at Circa.

Kimberly Bernhardt, formerly EVP at Edelman, has been named executive director of communications at Glamour.

Brittany Blake, formerly senior account executive at LFB Media Group, has been named account manager in the hospitality division at the company.

Alex Taylor, formerly account manager at LFB Media Group, has been named account supervisor in the consumer division at the company.

PLUS! PR Intel…
Kerwin Communications announces its representation, for media buying and planning, of Stuart Weitzman.

BPCM announces its representation of Outerknown.

David Kind Is Here To Change The Eyewear Game