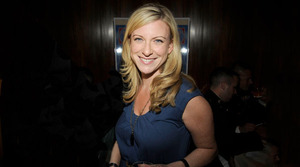 Neha Gandhi, formerly deputy editor at Refinery29, has been named executive editor of features at the publication.

Ira Melnitsky, formerly president of the Home and Better Handbag divisions of LF USA, has been named CEO of Tourneau, LLC.

Stephanie Ketty, formerly director of photography at Billy Farrell Agency, has been named director of sales and marketing at the company.

The Woods & Co announces its representation of 2XU North America.

The Bargain Hunter: Mark Ellwood On Scoring The Chicest Steals