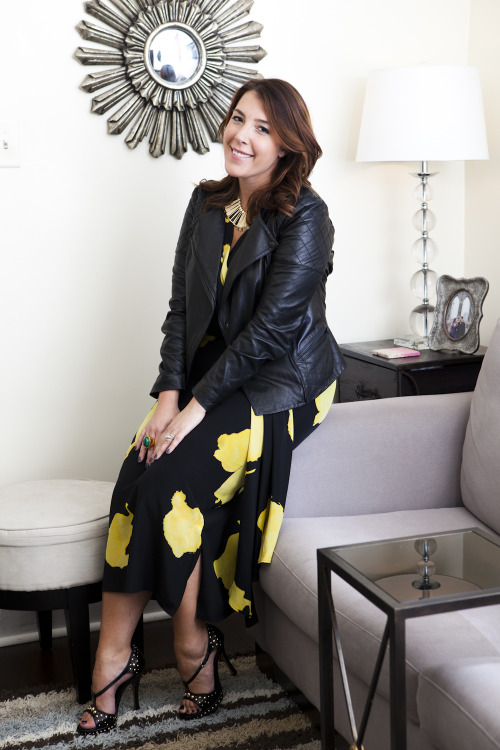 Chris Connelley,  currently a reporter at ESPN, has been named interim editor-in-chief at Grantland.

Brooke German, formerly director of PR and events at Intermix, has been named director for the Americas at The Outnet.

Emily D’Antonio, formerly publicist at KCD, has been named PR manager at Net-A-Porter.