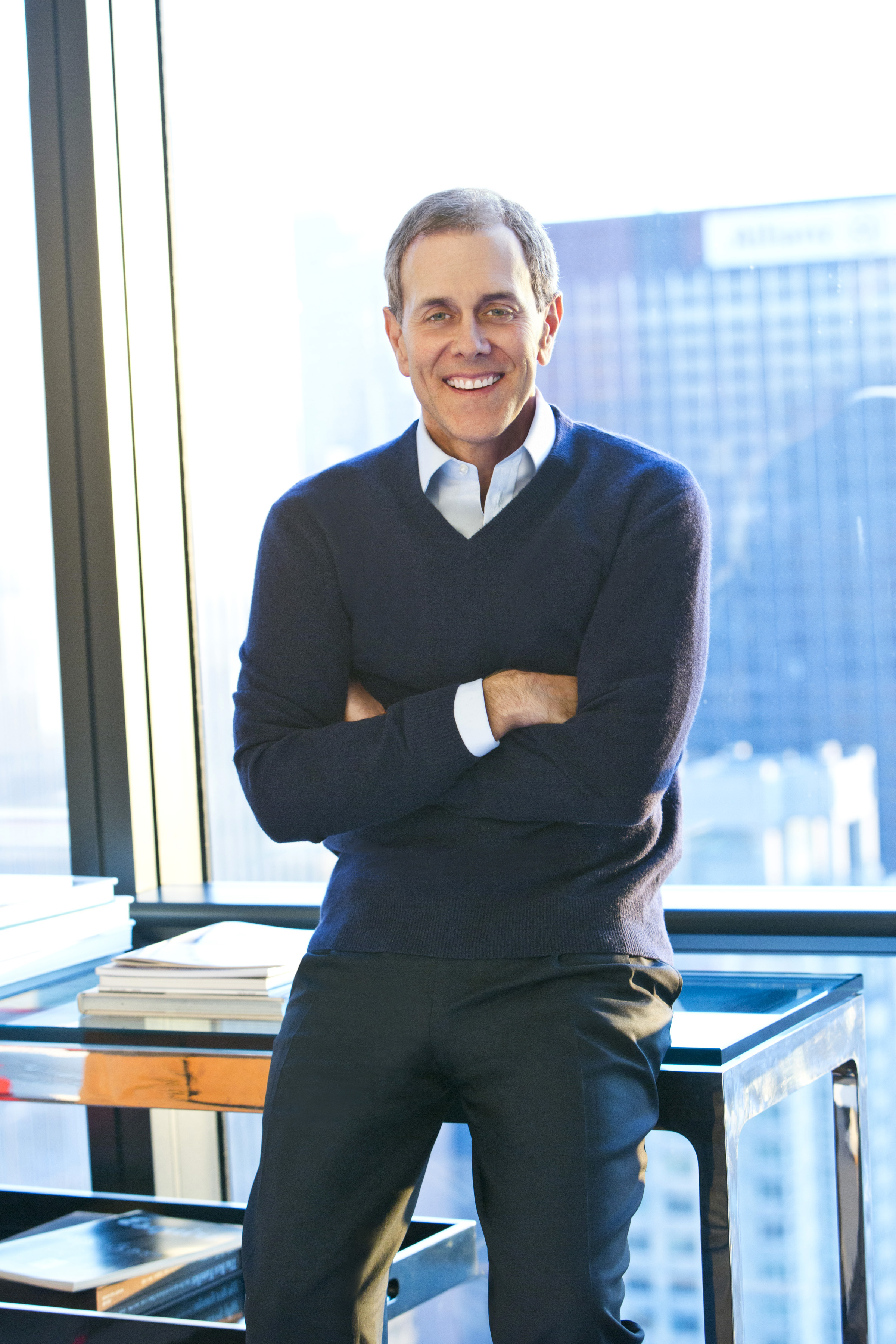 Hearst kicked off the new year with some good news. CEO Steve Swartz circulated a memo companywide reporting that Hearst saw overall growth in 2015 (6%) for the fifth consecutive year, including in areas that reach far and beyond its best-selling glossy titles like Cosmopolitan, Harper’s Bazaar, and ELLE. The company is also tapped into healthcare, automotive marketing and rental cars, online auctions, and a digital home design service. Swartz says the biggest move of 2015 was upping its holdings in a bond rating company, Fitch Group.

In terms of print, Hearst Newspapers was profitable for the fourth year in a row and the U.S. magazines division saw growth for the second consecutive year, but Swartz says Hearst considers its “biggest business” to be TV. Recently, the company added lifestyle channel FYI to its portfolio, which already includes ESPN, Lifetime, A&E, and The History Channel. It’s also invested in BuzzFeed, VICE, AwesomenessTV, Complex, and Roku.

However, Swartz didn’t neglect to acknowledge that times have been tough and that it sold United Artists Media Group to MGM. “Cutting through the clutter remains the preeminent challenge in consumer media, and we’re doing that in multiple ways,” he wrote. “Sports rights have gotten more expensive and cord cutting and cord shaving have caused modest losses in the number of ESPN households,” he added. Yet his outlook remained positive, applauding strengths like Cosmo’s unique voice and ESPN’s sizable audience.