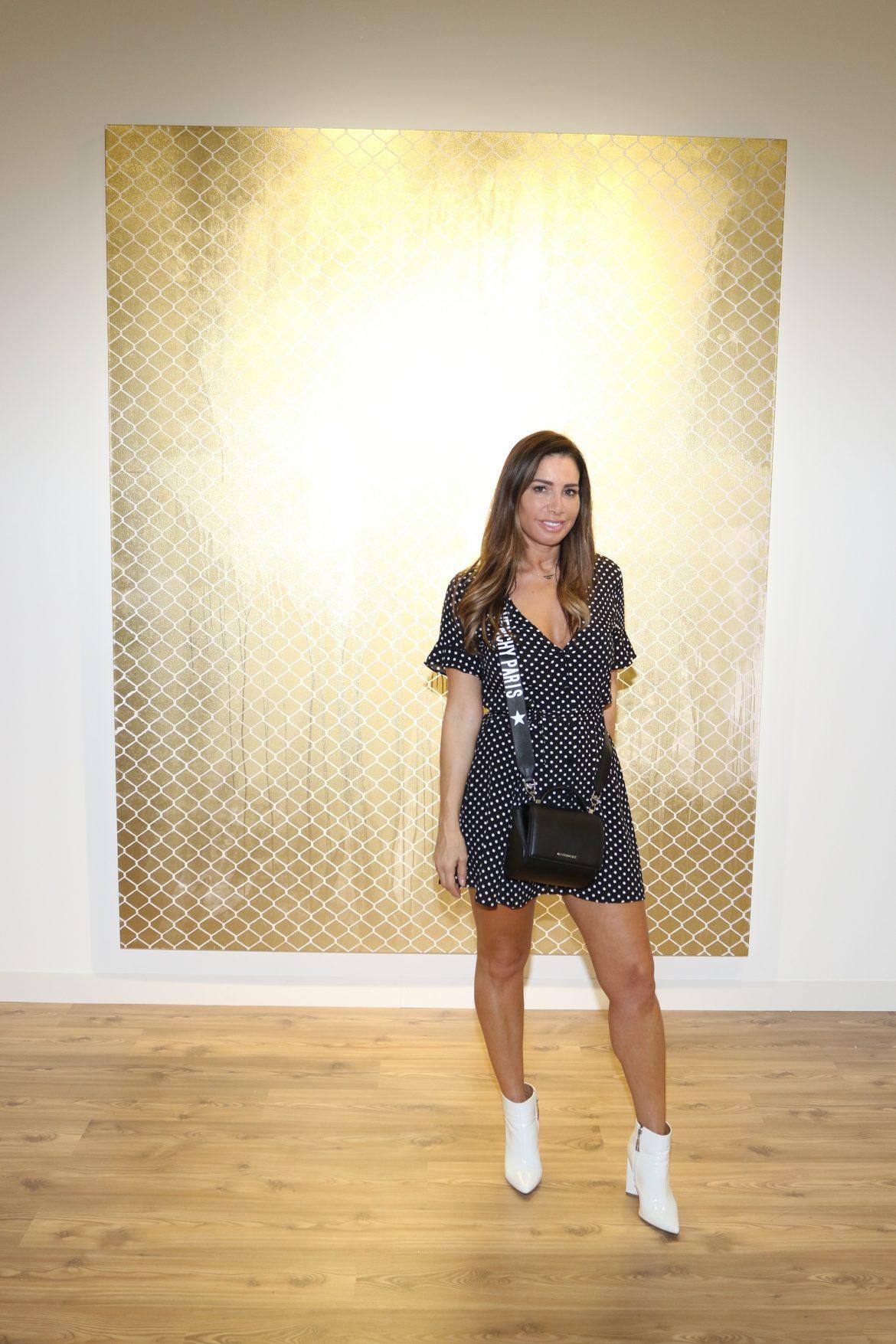 It’s no news that we’re living in a world of collaborations, and Tammy Brook quickly caught onto the movement. Having intersected brands and celebrity talent over the past 15 years with her company FYI Brand Group, Brook has mastered how to develop a viral conversation and ultimately break the internet. As she lands new deals for DJ Khaled, Russell Westbrook, and Travis Scott, to name a few, Brook explains why this has been her best year yet.

Tammy, you’re known for working with some of the biggest celebrities. How do you describe what you do for them?
I’m a content creator and brand manager, so I create a roadmap for celebrities outside of their trade. I absolutely support and amplify what they’re doing as cultural leaders, but I hand-pick my clients. They’re all cultural disruptors and innovators. I find interesting partnerships, whether it be in music, sports, fashion, the arts, or social impact, to create capsules and partnerships that lead to viral buzz. 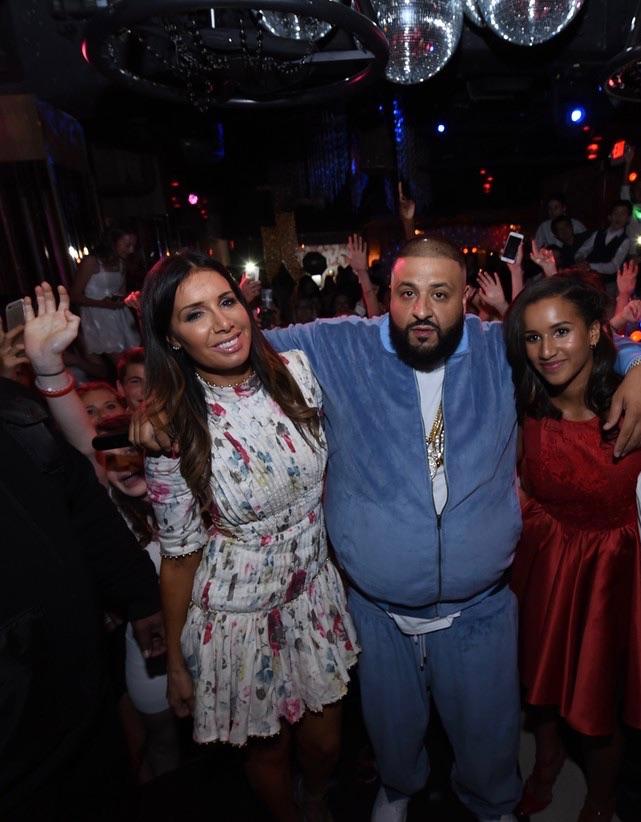 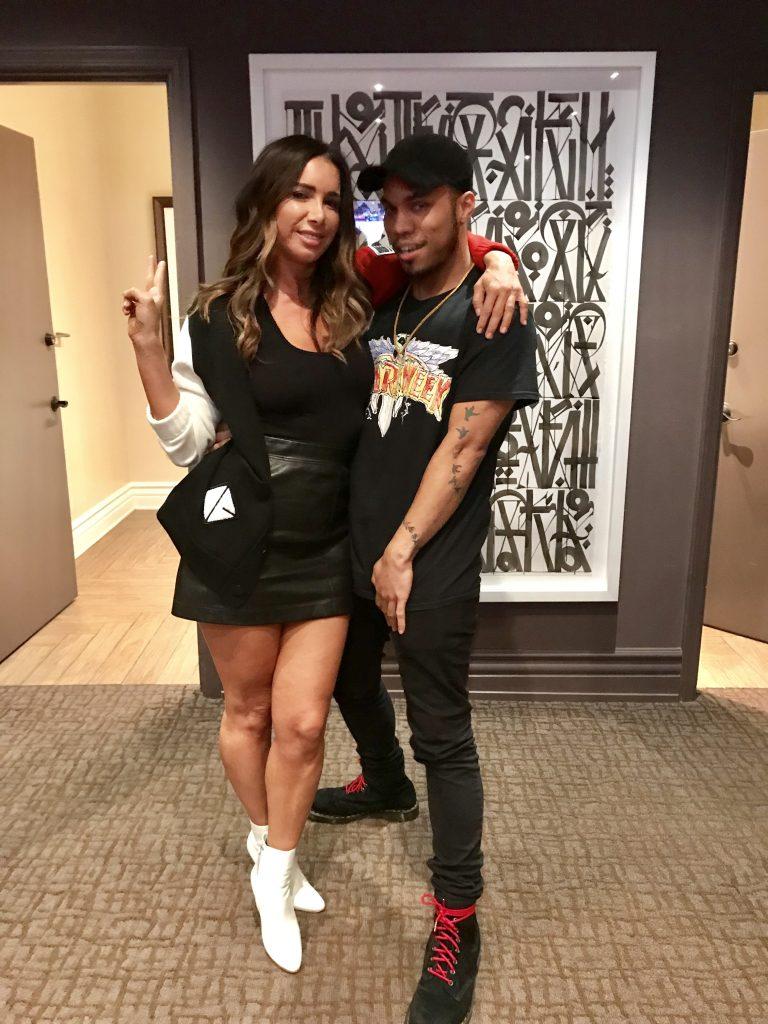 What’s your strategy?
When I work with someone like Russell Westbrook and he takes his uniform shirt off, that’s when the fashion show and MVP of style begins. A partnership with Barneys was created based on the traction and buzz around his fashion influence. They’ve never had an athlete do this before, so for me the common thread is always doing unprecedented things. I’m always thinking about how we can break the internet on every single level, and that’s my motto at every step of the way. I also just formed a partnership between Russell and Tumi—he would only use his Tumi toiletry bag when walking into the basketball arena, so I reached out to Tumi and brokered an organic partnership that started with a content platform (a mini documentary of his love for Oklahoma City, where he plays basketball, and using luggage and travel as part of the narrative) and then launched an incredibly successful Tumi x Westbrook collection in September.

Tell us a bit about your background!
I’ve been in the business as long as I’ve been an adult! I started my company FYI Brand Communications out of college. I  was tapped by an agency to do creative and PR and worked on the celebrity and ad side. I was also working with music labels at the time to do fashion consulting for many albums that came out in the late ’90s. Going into sports happened later—the intersection between music and fashion are my wheelhouses. As technology evolved in the digital space, content became the leader of everything and I changed the scope of how our company positions our clients to be narrative content leaders.

Who was your first major client?
I’ve been working with Khaled since around 2007, so over 10 years. On the brand side, I’ve worked with Swatch for years. We launched over 50 capsules with them between 2009 and 2014, including Adidas and Jeremy Scott. Swatch was so innovative and progressive and ahead of their time—they were the ones who really created this capsule movement. Watching their model and being on the side of activating for them, I came up with the idea to launch a capsule between Chris Brown and contemporary artist Ron English. We launched a multi-city art exhibit between the two of them in NYC and LA and launched a toy collectable collaboration which sold out. That was when capsules started really blowing up.

You just helped Travis Scott land a deal with Saint Laurent and Colette. Explain!
I had met with the company 12 On 12, which is a vinyl company. They had done a successful 12-song playlist with Dita von Teese and I thought it was so cool. Being in the music industry, I know there’s such a desire for fans to get products from the artist because it makes them feel connected in a world of streaming—it’s a real trend now. Every time Travis drops merch, it sells out in like 5 seconds. I started thinking about creating a capsule of these vinyl covers and making some epic playlists. I brought in Flaunt magazine to produce. Saint Laurent and Travis have a mutual love for each other—he’s done a campaign for them—so the next step was getting them involved, which worked out so serendipitously. They were so excited, because it would be part of the last Saint Laurent drop at Colette. Together, Anthony Vaccarello and Travis curated their top songs and made a joint playlist. The exterior of the vinyl is leather, which is so beautiful—Travis’ logo and Saint Laurent’s logo together is like heaven.

What’s your secret to working with these high-powered players?
I’m very relatable and have a way of making them feel very comfortable and I understand what’s cool. I’ve been in the industry for many years but I’m still on the pulse, and these clients have trusted me for years. I’m also completely transparent. I’ll tell you when I don’t think what you’re doing is working, and I’ll tell you when you’re the hottest shit on the planet.

Public School Will Go Direct-to-Consumer in 2018, Colette Closes Its Doors