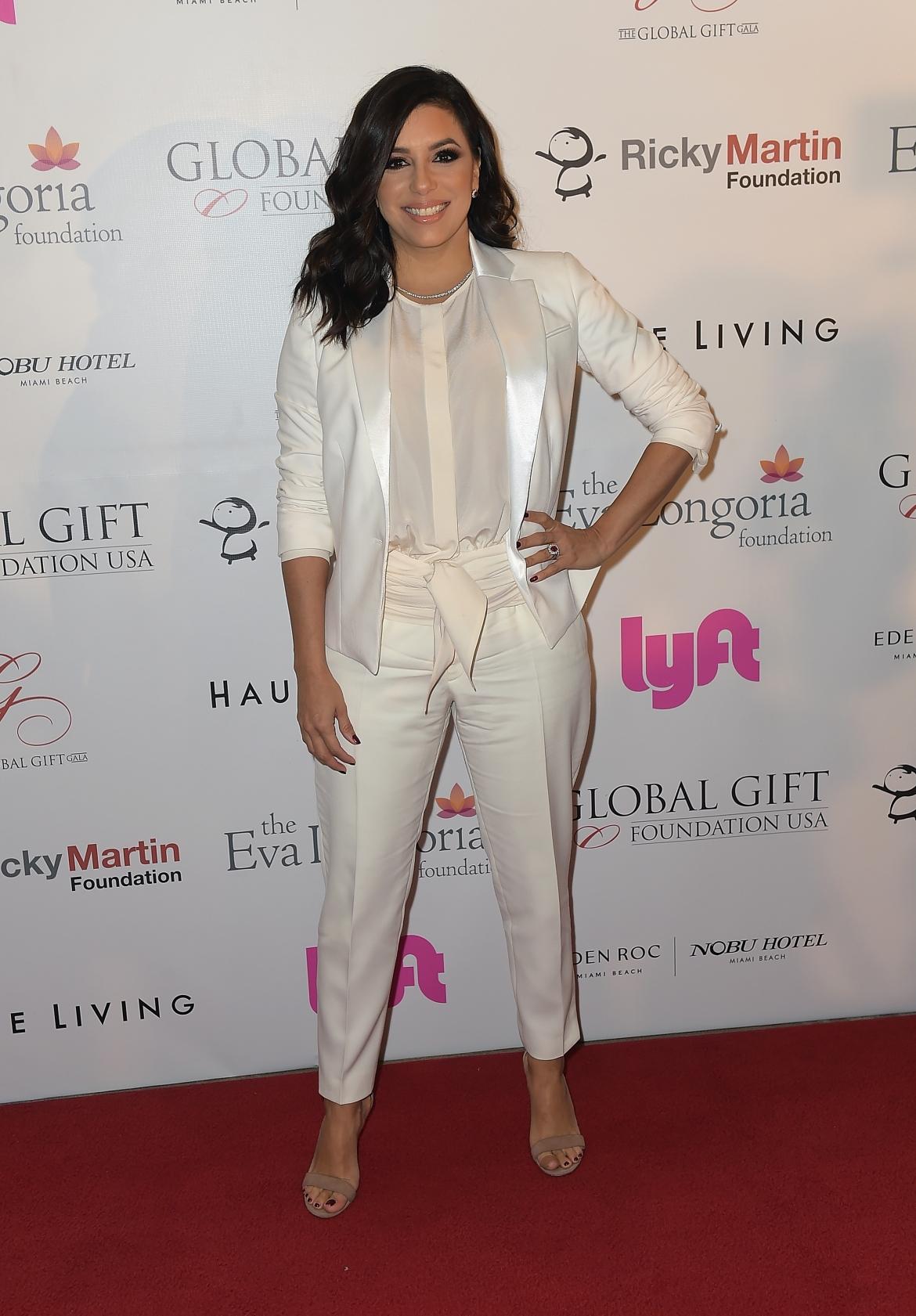 Congrats are in order for Eva Longoria! The actress, who made a major name for herself since starring in Desperate Housewives, has announced that she and husband José Antonio Baston are expecting their first child together, People confirms.  And…it’s a boy! Eva, 42, is four months along. She and hubbie José, 49, who is president of Televisa, the largest media company in Latin America, began dating in 2013, before announcing their engagement at the end of 2015. They got married in Mexico in 2016.