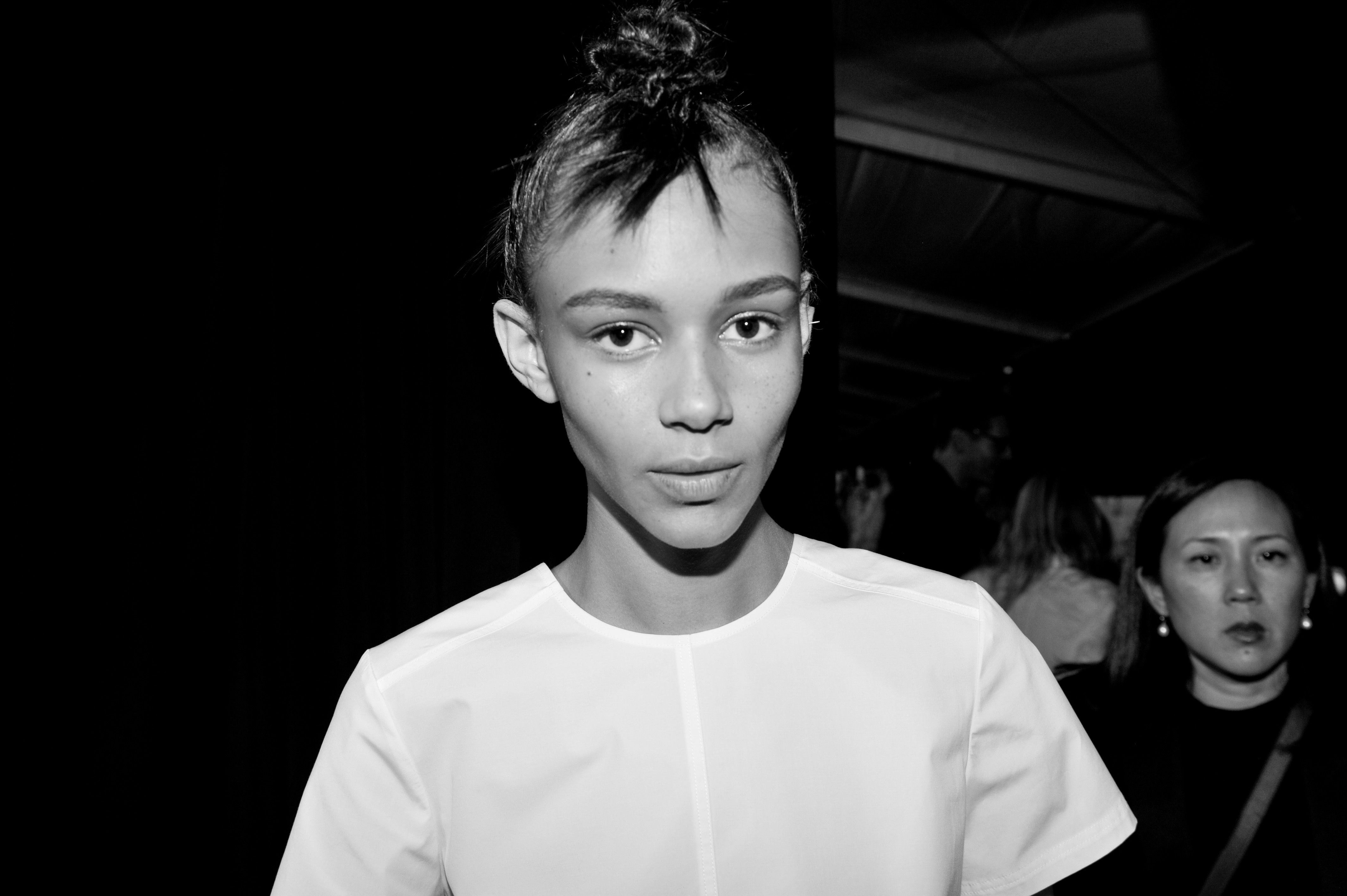 Fresh-faced runway stunner Binx Walton might be adding designer to her list of duties. “Crazy I’m actually getting to collaborate with superga for a shoe line,” she tweeted this morning. Superga later confirmed Walton’s new gig (via Twitter, of course) by retweeting Walton and chiming in with the following: “We’re very proud to welcome @NextModels’ Binx – @WaltonLeona as the new face of Superga for our #SS15 campaign.” The mod has previously starred in ads for Chanel, Céline, and Coach, but this would be her first design foray. She would be following the lead of fellow mod Suki Waterhouse and blogger Pari Ehsan, both of whom collaborated with the brand last season. 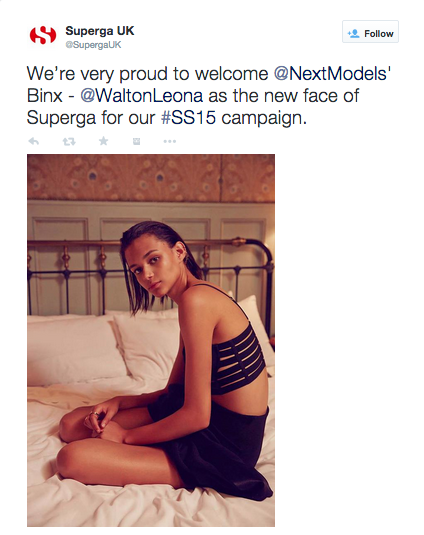