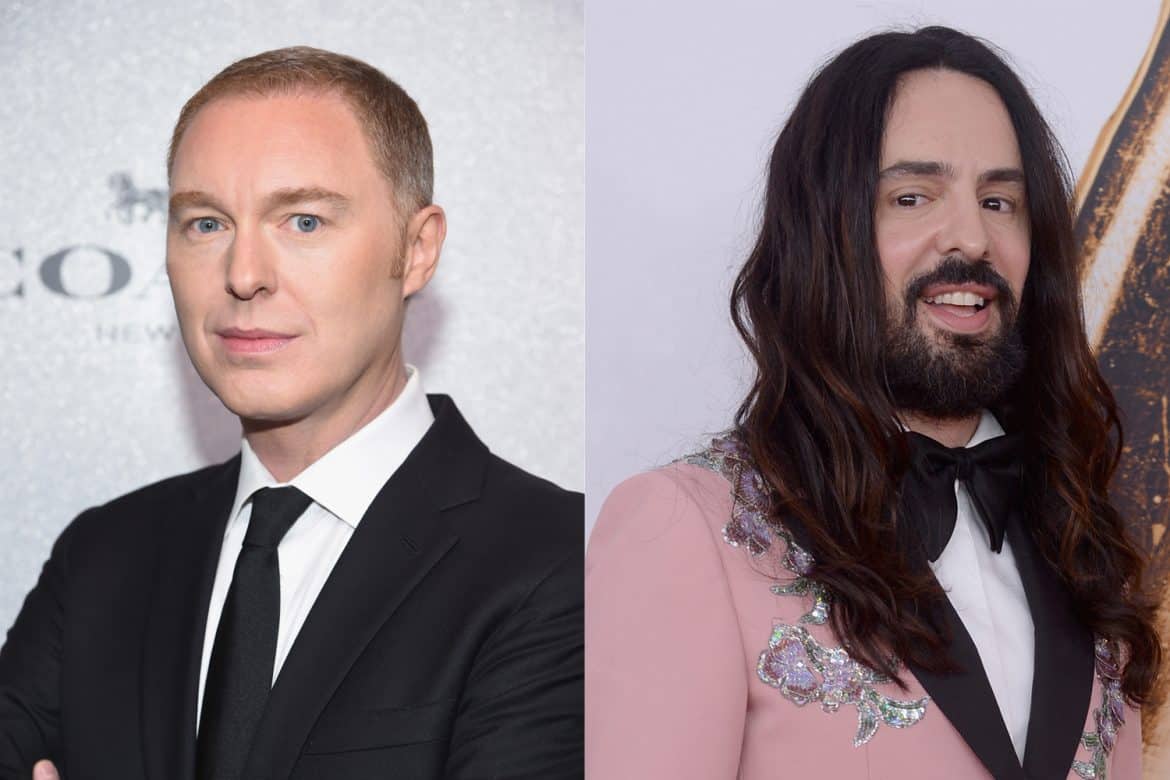 Stuart Vevers of Coach Honored at the Lincoln Center Corporate Fund Fashion Gala
Last night the Lincoln Center Corporate Fund hosted its annual fashion gala supporting the arts. This year’s honoree was Stuart Vevers, creative director of Coach, who received the Women’s Leadership Award. Tommy Hilfiger, Whoopi Goldberg, Gabriela Hearst, and Alina Cho were among those on hand to celebrate the designer, as were Hearst president and CEO Steven R. Swartz, and Harper’s Bazaar EIC Glenda Bailey (who were among the night’s co-chairs). 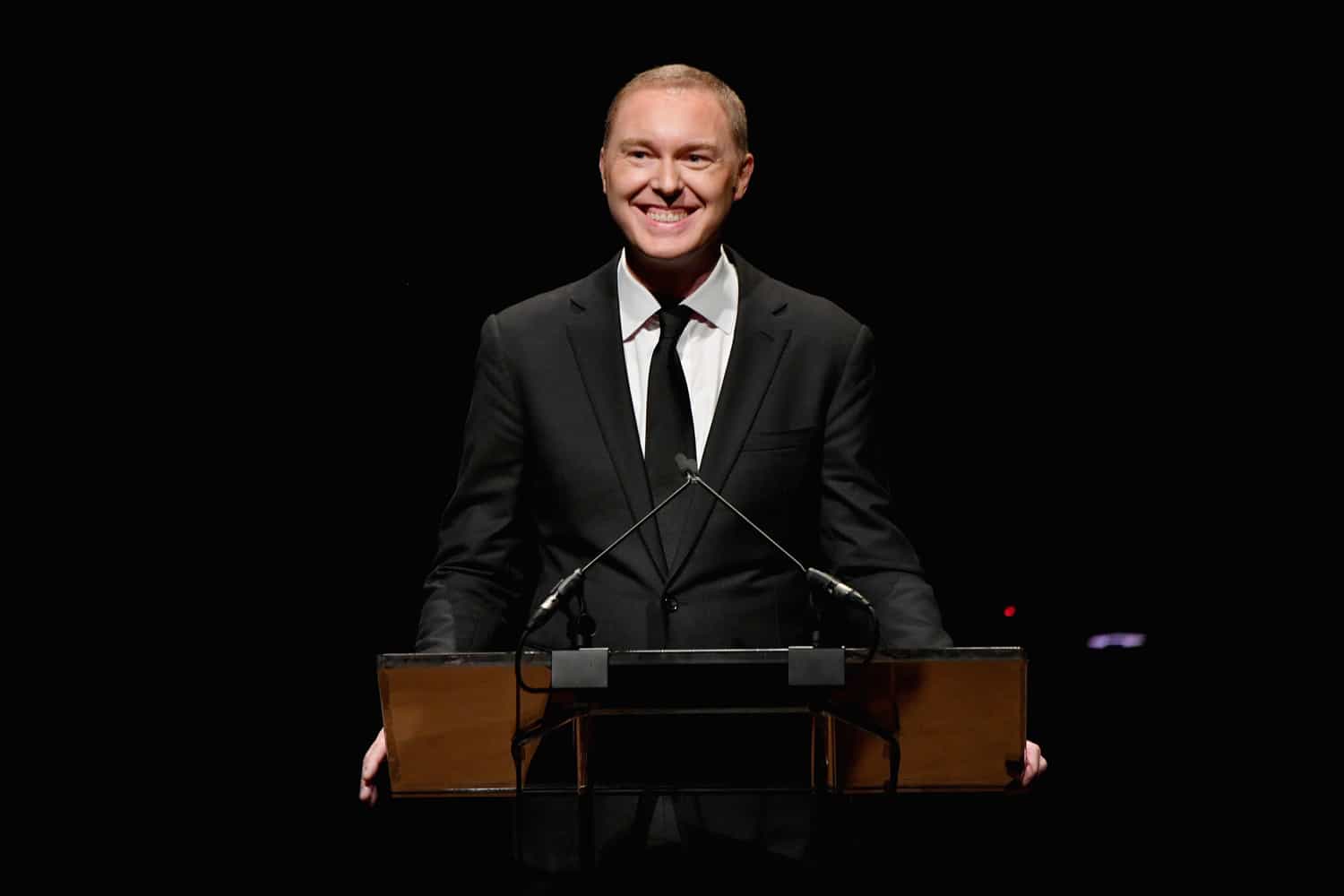 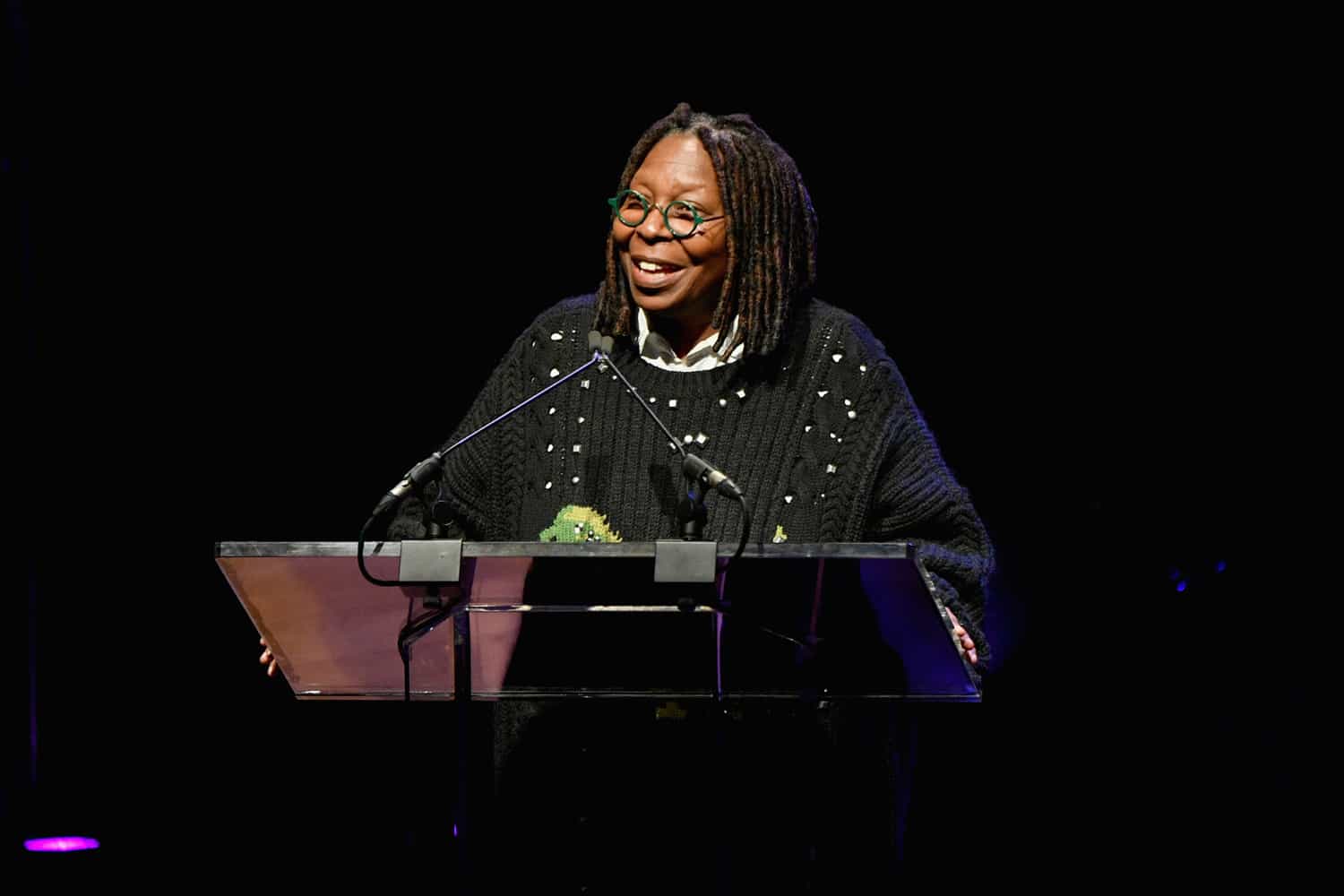 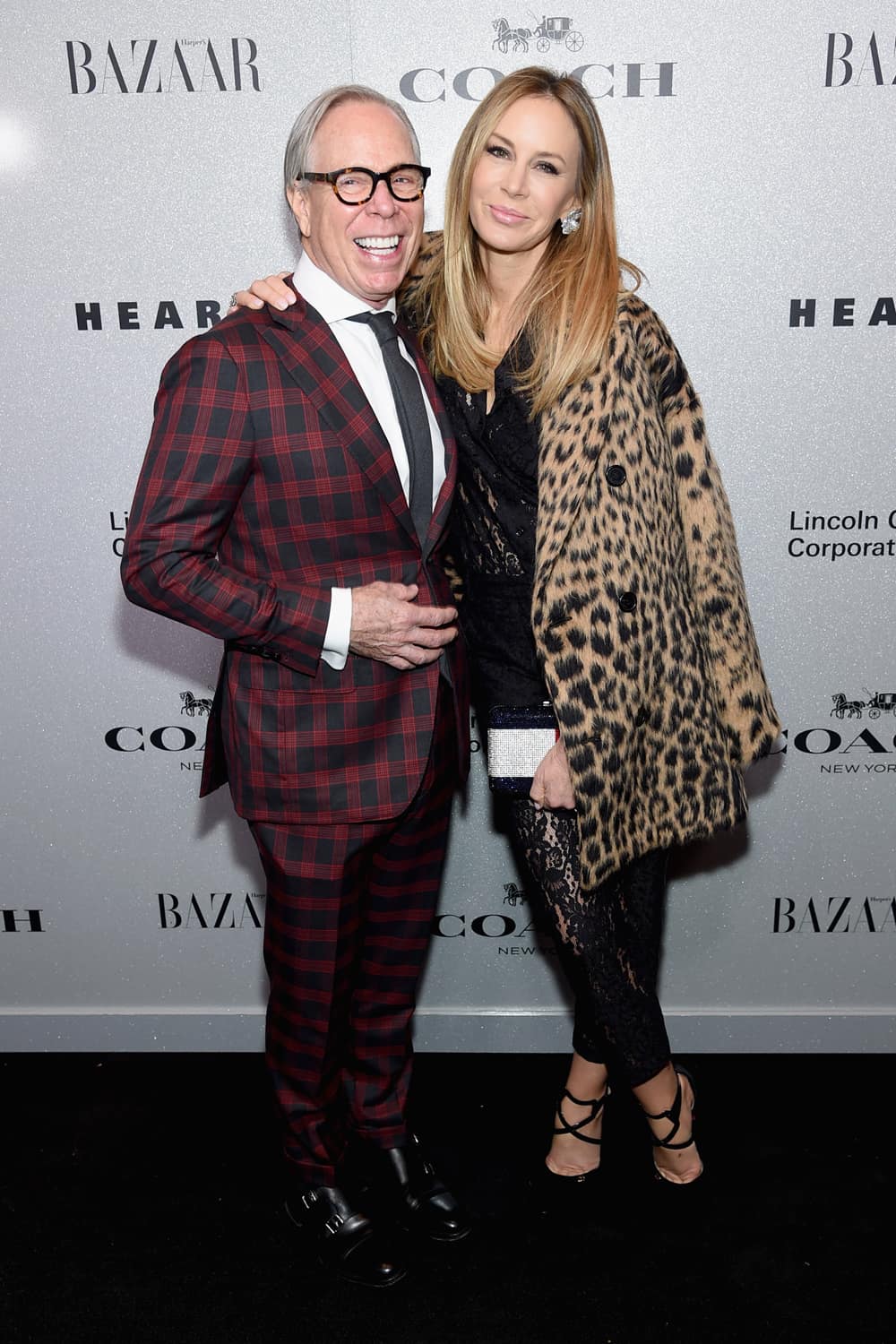 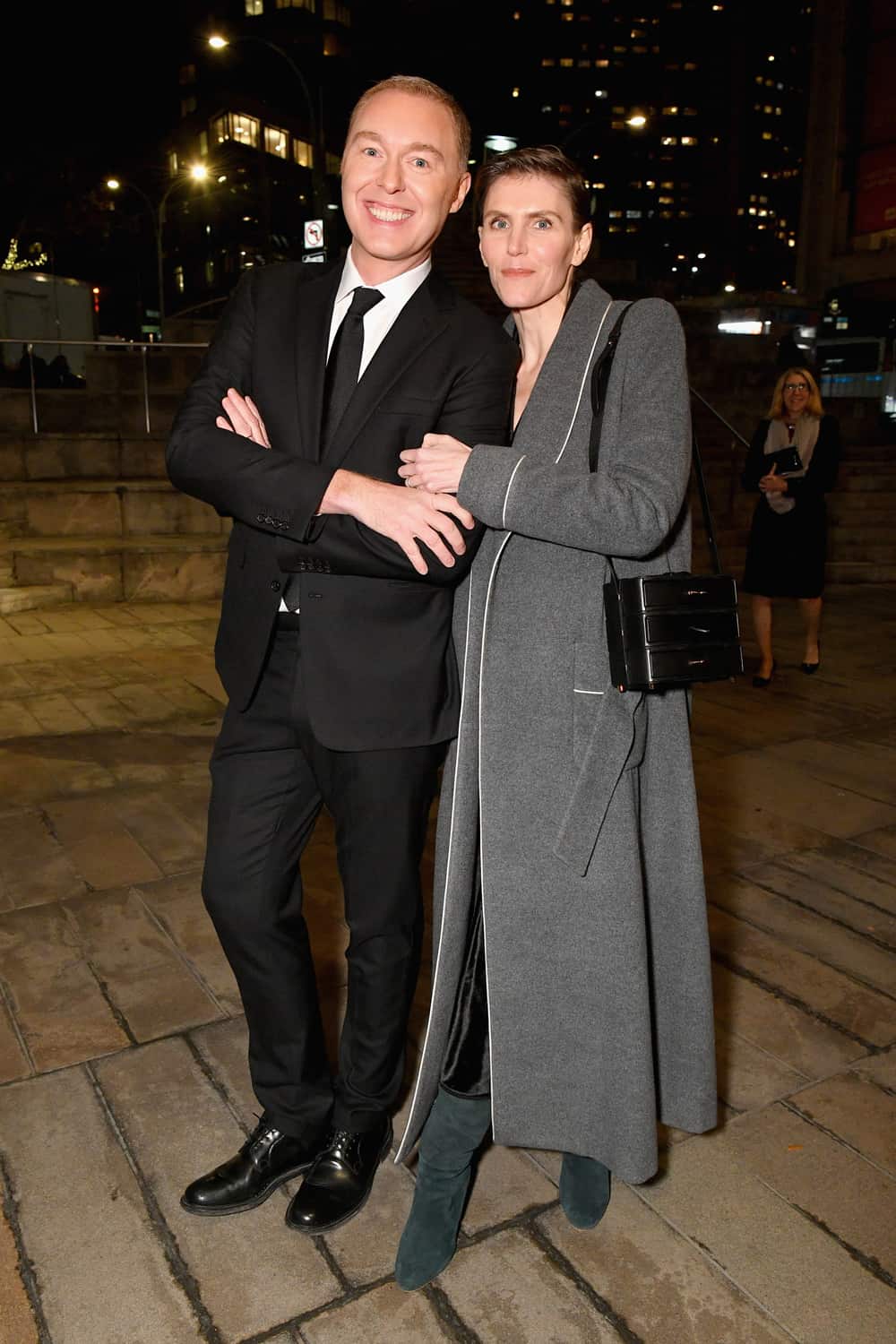 “I am extremely happy to be honored by Lincoln Center, an iconic cultural institution and symbol of creativity in New York,” Vevers said when the news was initially announced. “I am also proud to accept this award at an evening that will benefit the Lincoln Center Corporate Fund as it continues to support arts, education and the development of new talent.”

The glamorous night also featured a live performance from the legendary Chaka Khan. 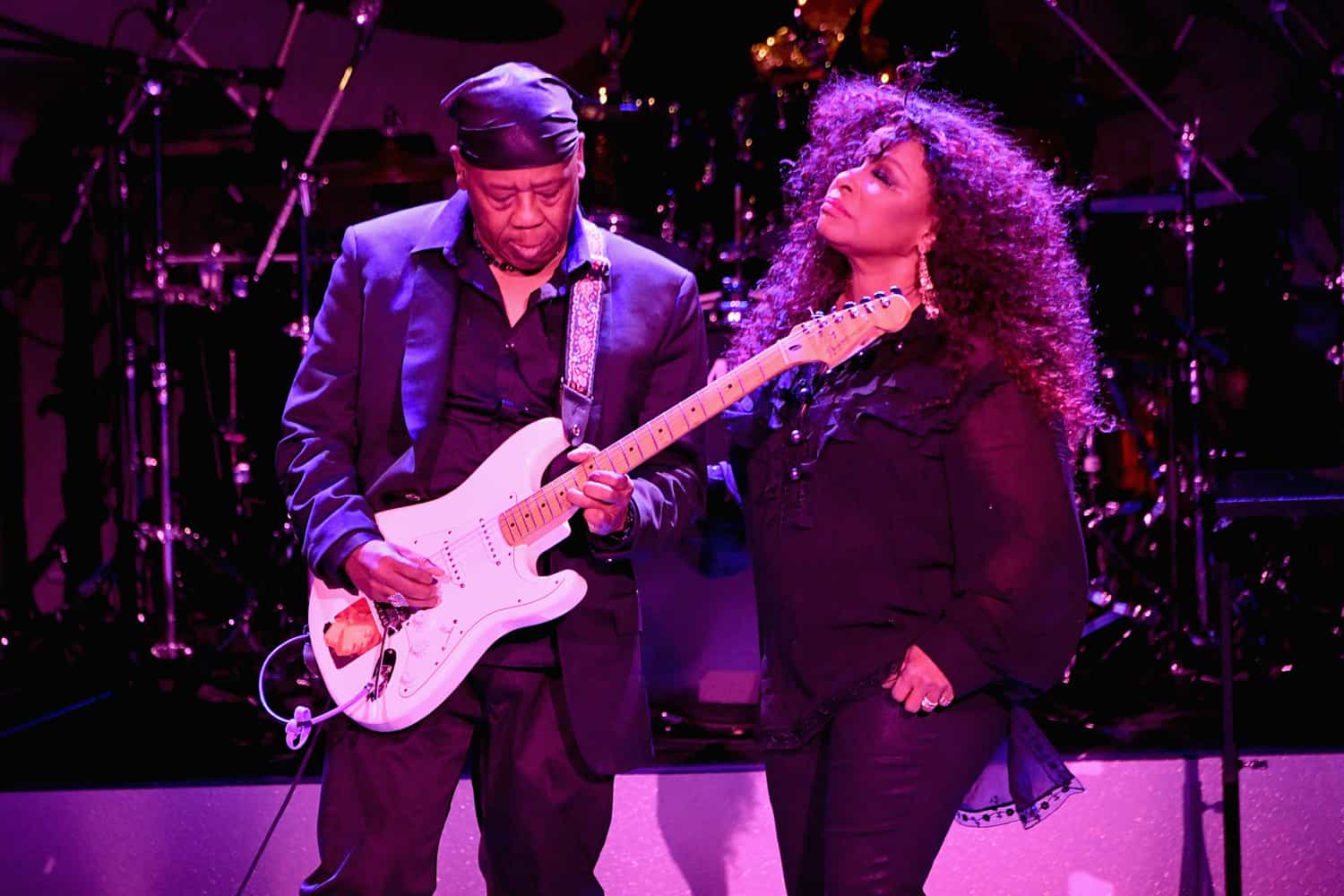 Gucci to Produce High-End Jewelry (Business of Fashion)
Gucci is about to step up its luxury game in a major way. Beginning in summer of 2019 the house will begin producing high-end jewelry. The news came from Kering head Francois-Henri Pinault in an interview with Le Figaro. He also revealed that the first collection will feature “two hundred pieces, with many colored gemstones, [and] will be made in Italy.” 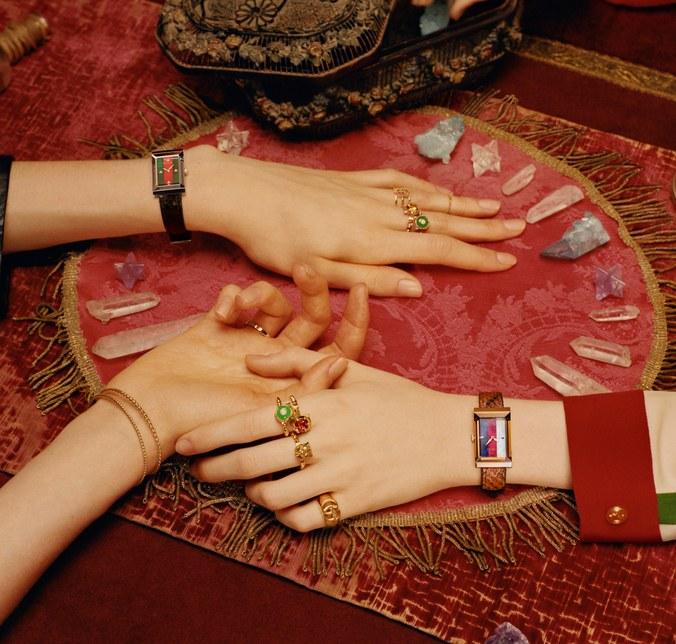 Chanel Will Have Its Own Episode In a New Netflix Docuseries (WWD)
Netflix will soon give fashion fans a sneak peek into the elusive world of Chanel. A new docuseries titled 7 Days Out, which chronicles the behind-the-scenes action of major live events, will have an episode dedicated to the production of Chanel’s Spring 2018 Haute Couture show. The series will debut December 21. 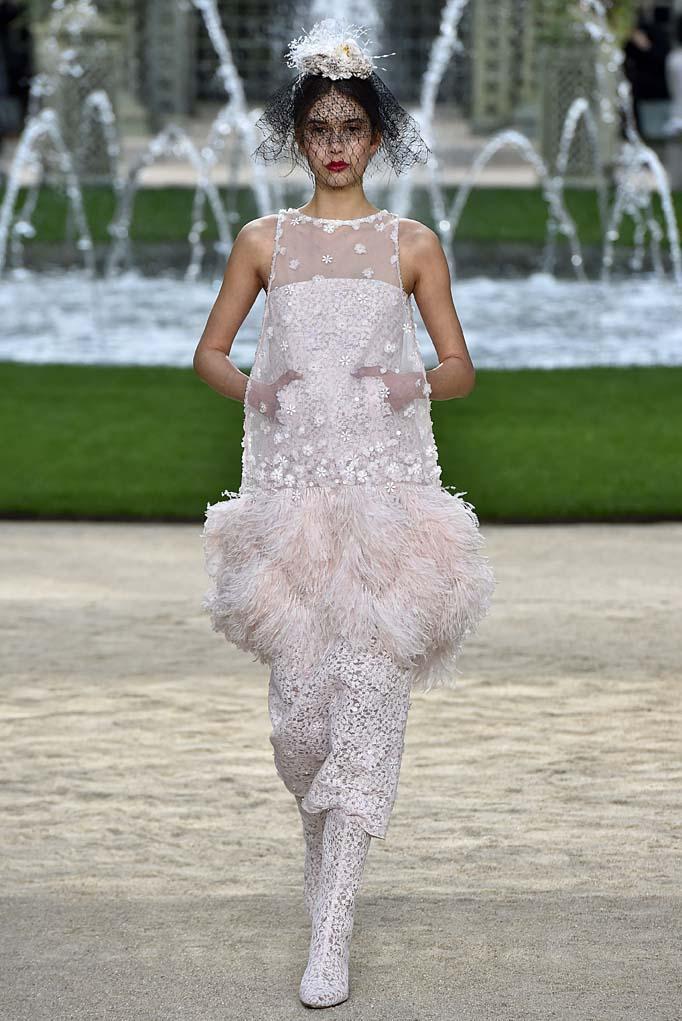 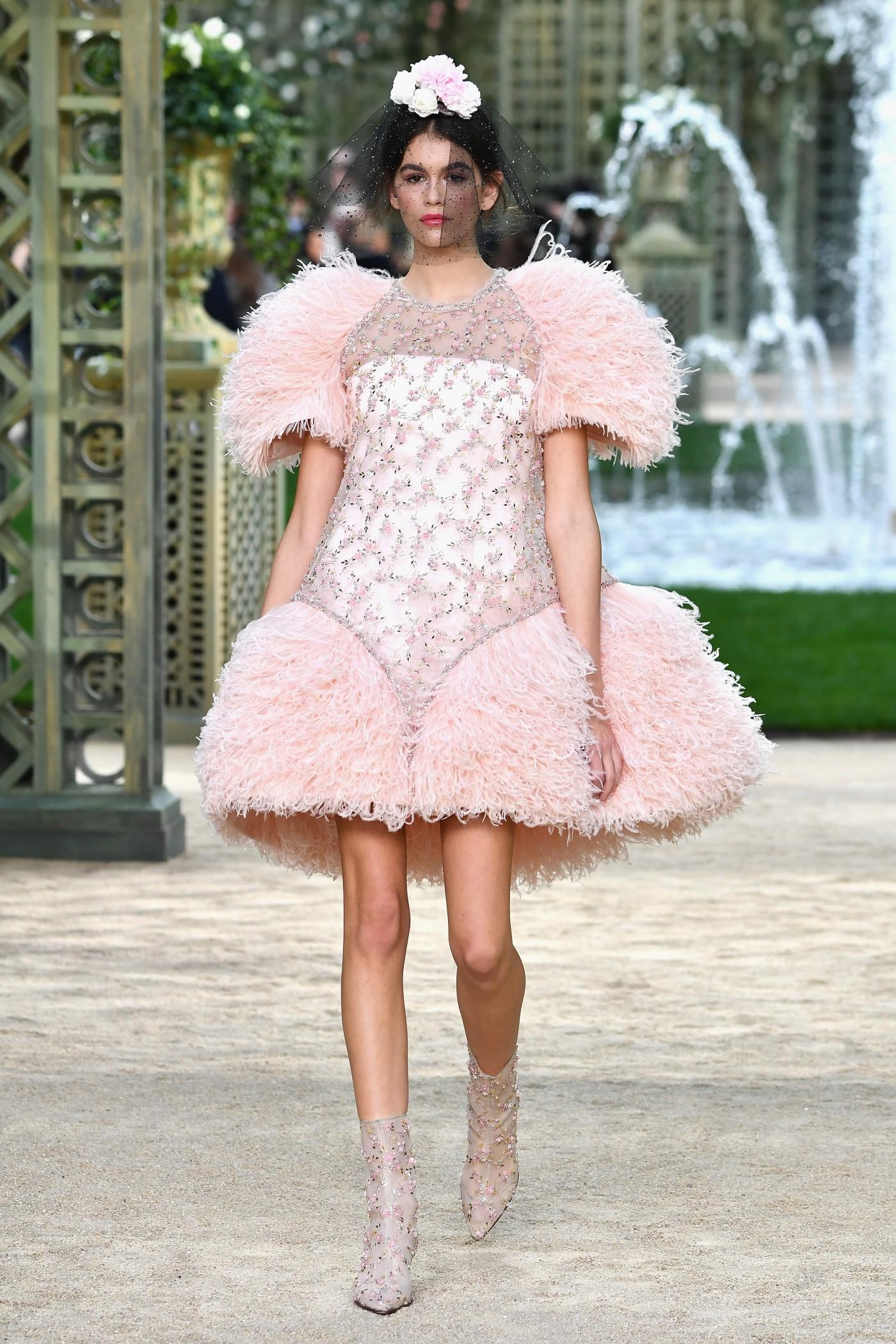 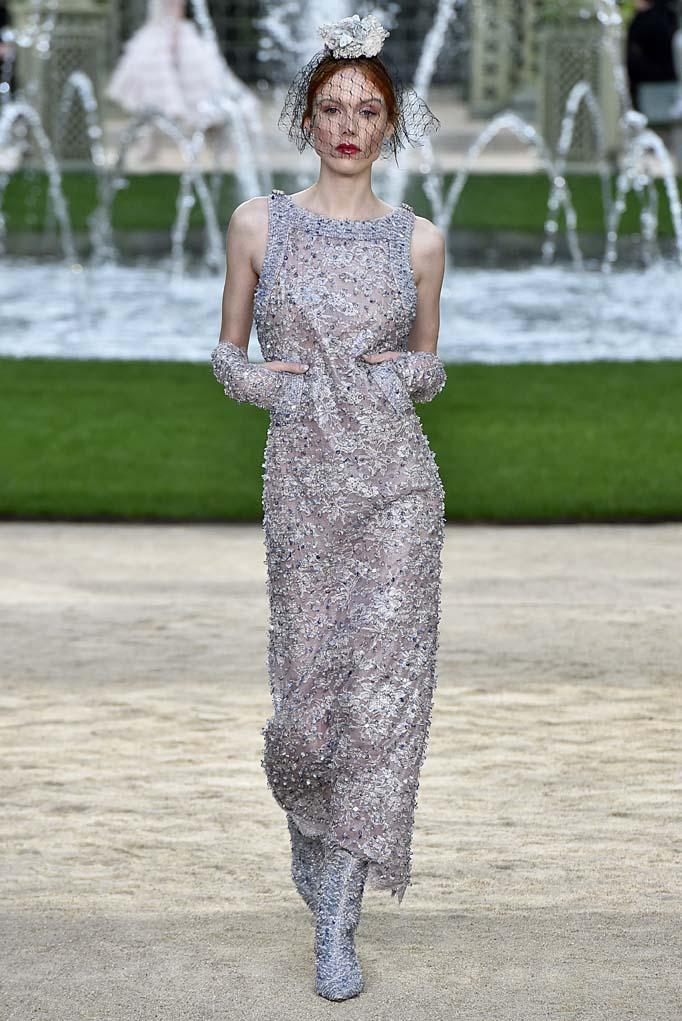 The CFDA and Armarium Fête Their Holiday Experience
Earlier this week the CFDA and Armarium celebrated their joint holiday pop-up shop that bridges rental fashion with emerging designers. Guests like Sophie Elgort and Edo Ferragamo helped féte the shop, which for the first time features looks from Christian Siriano, Dannijo, and Jonathan Simkhai for rent. The pop-up is open now at Cadillac House, and will run through December 23. 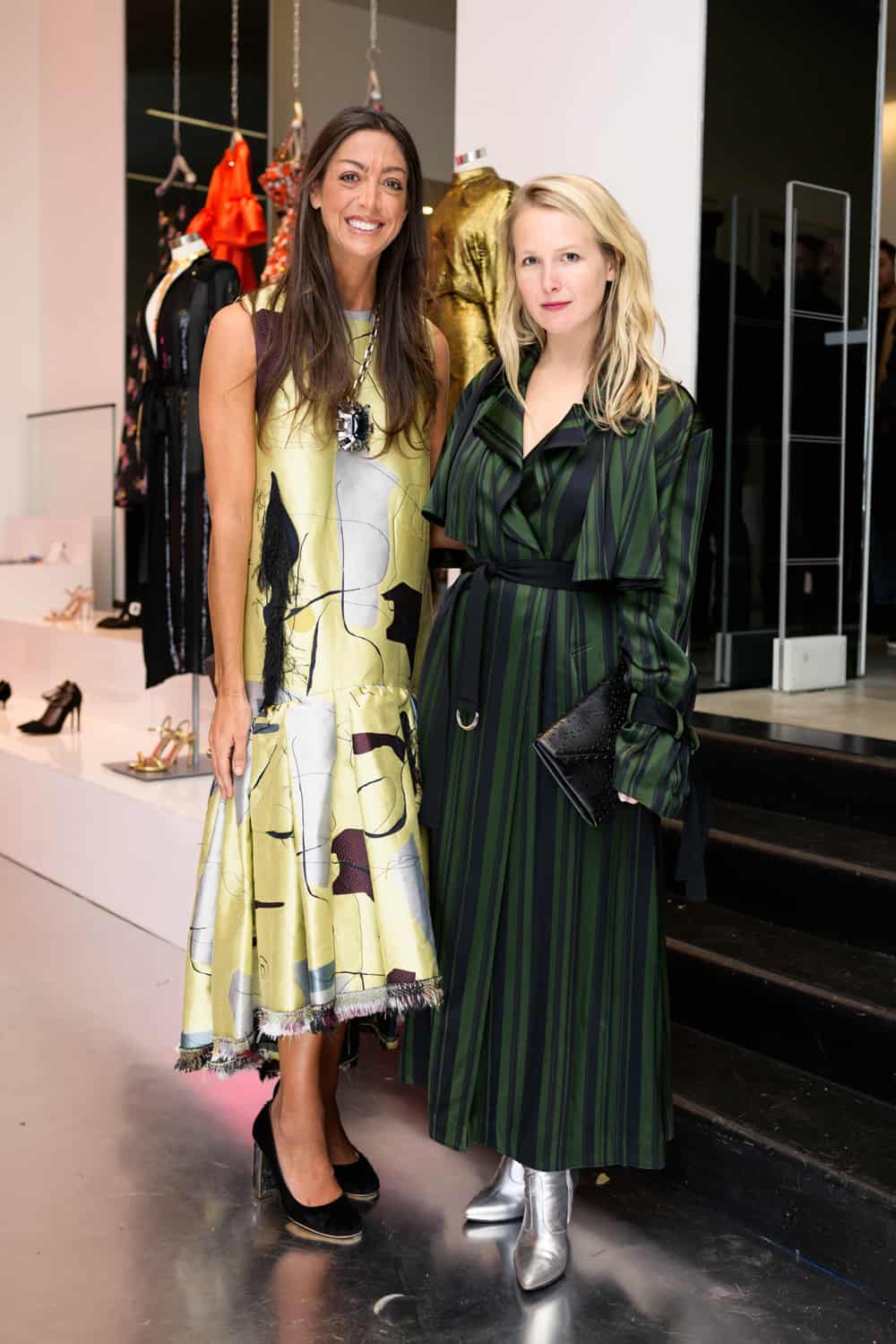 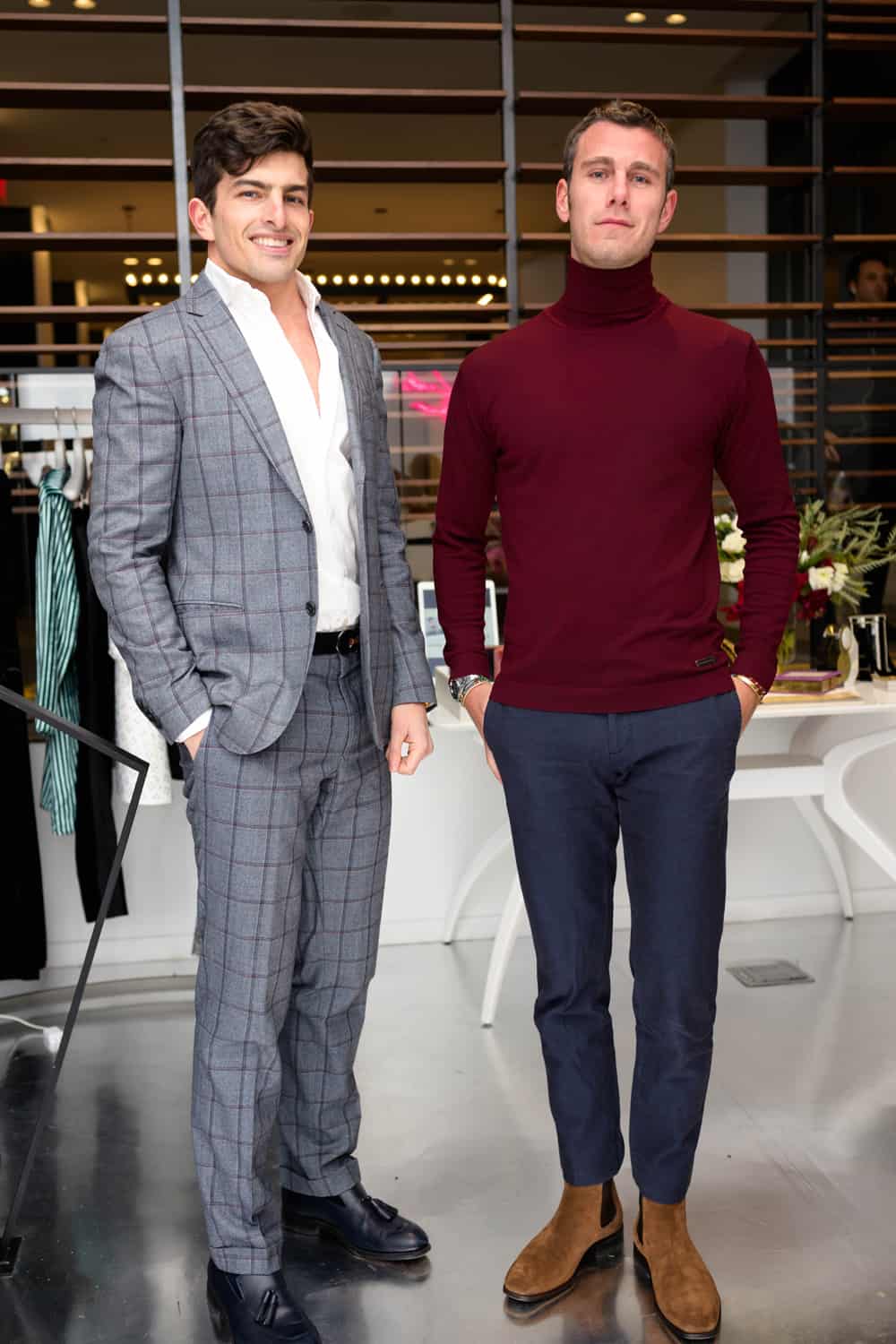 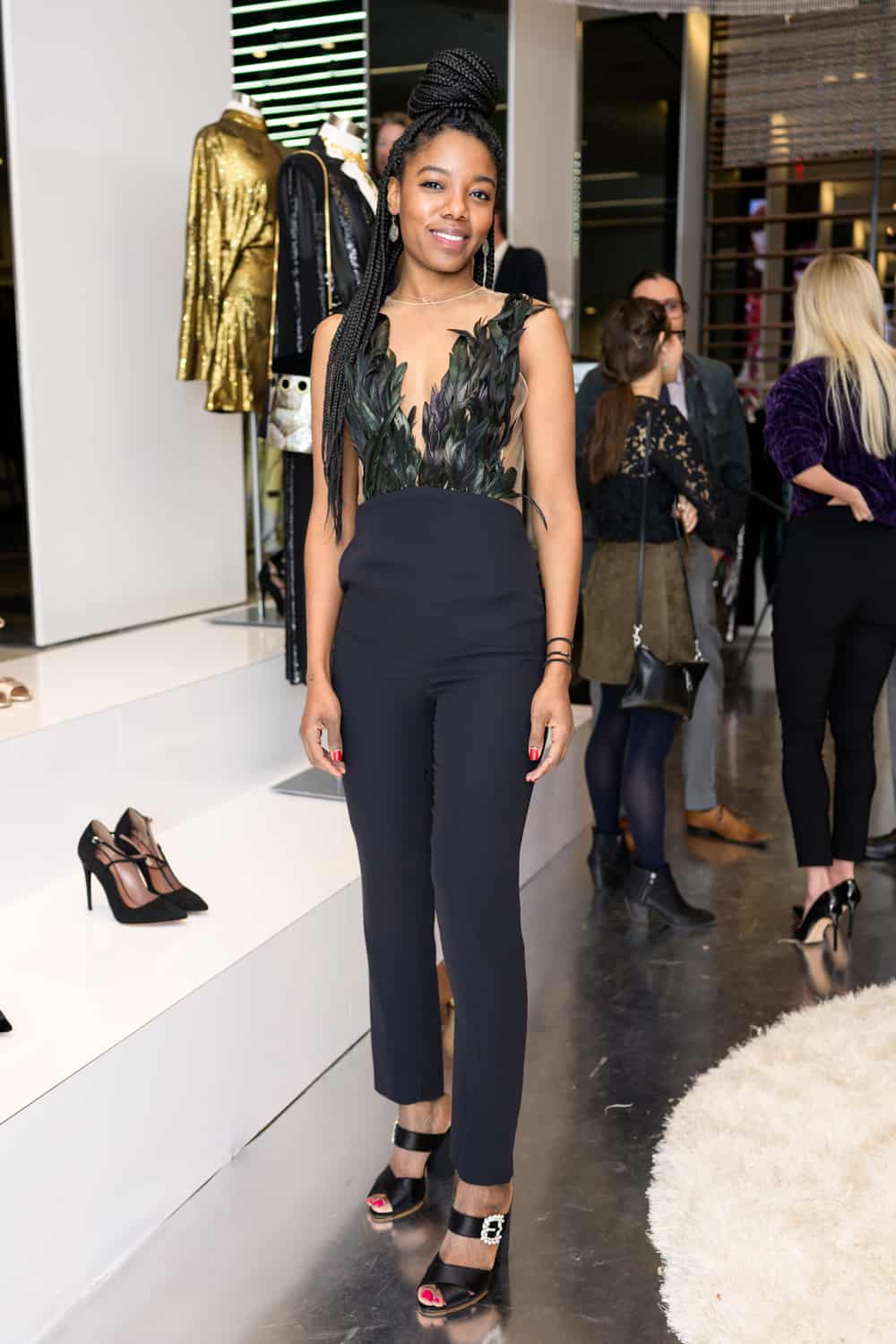 eBay Launches New Luxe Items With Major Markdowns
As you’re shopping for others this season, don’t forget to get a little something for yourself! eBay has just announced a bevy of markdowns on luxury bags and watches. Click here to see them all. 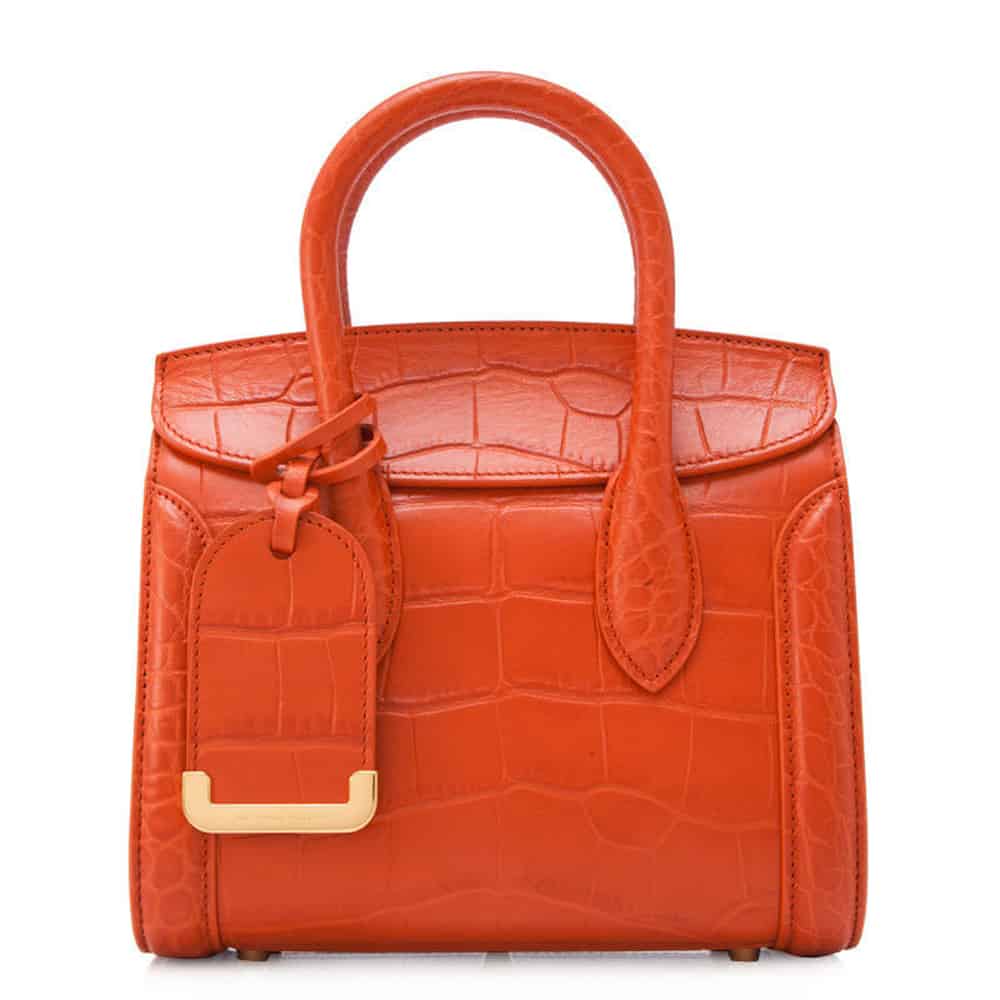 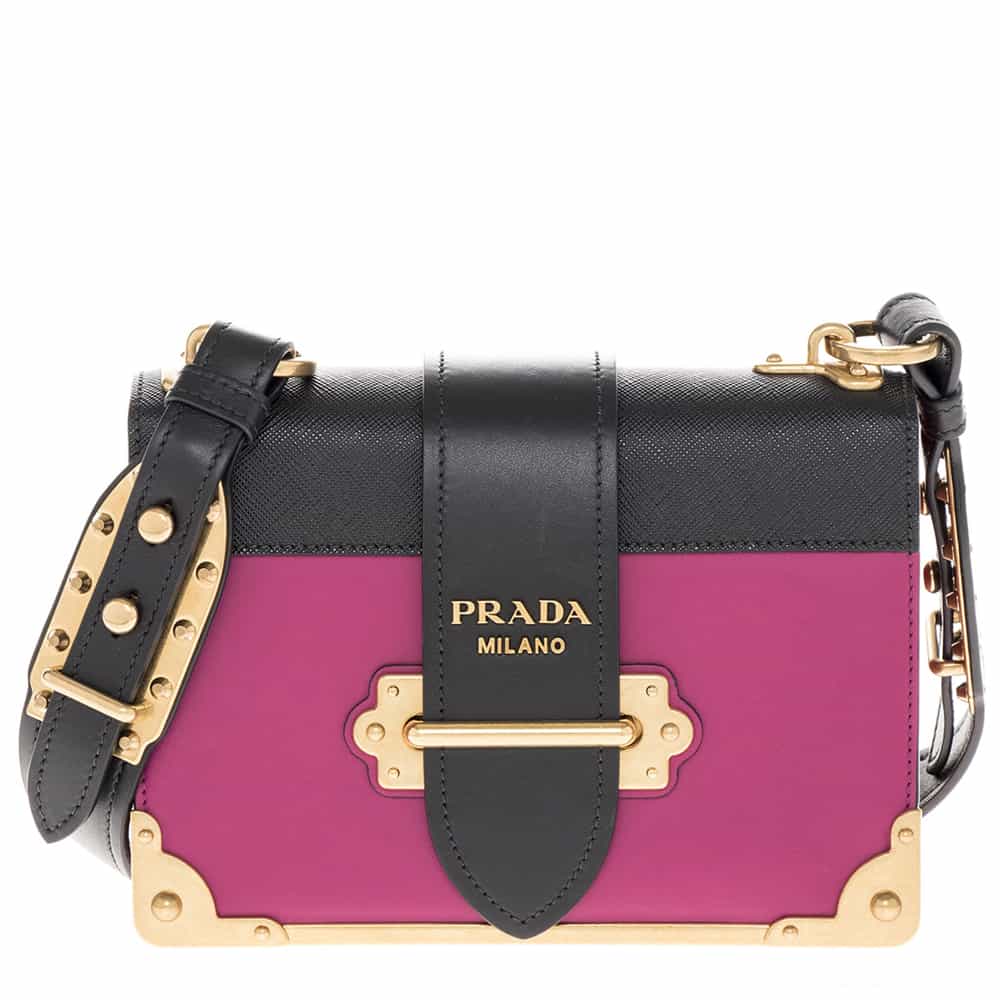 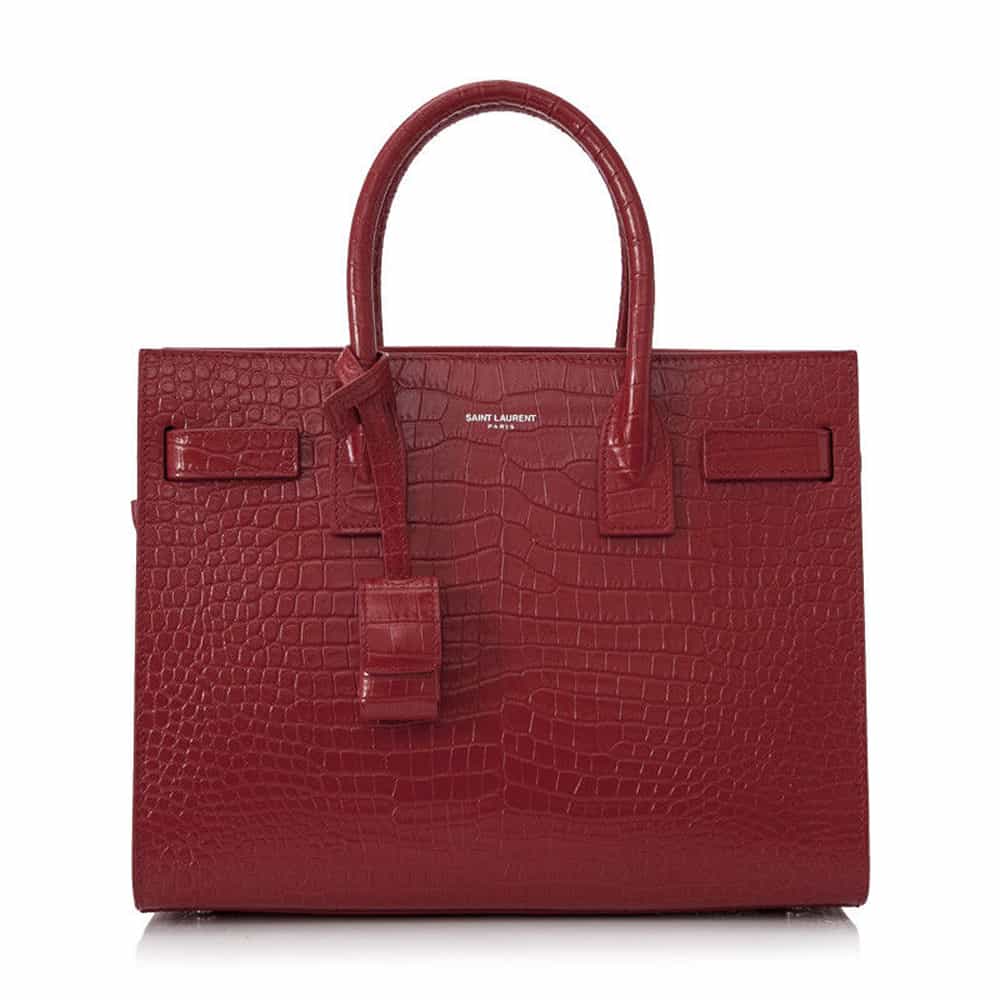