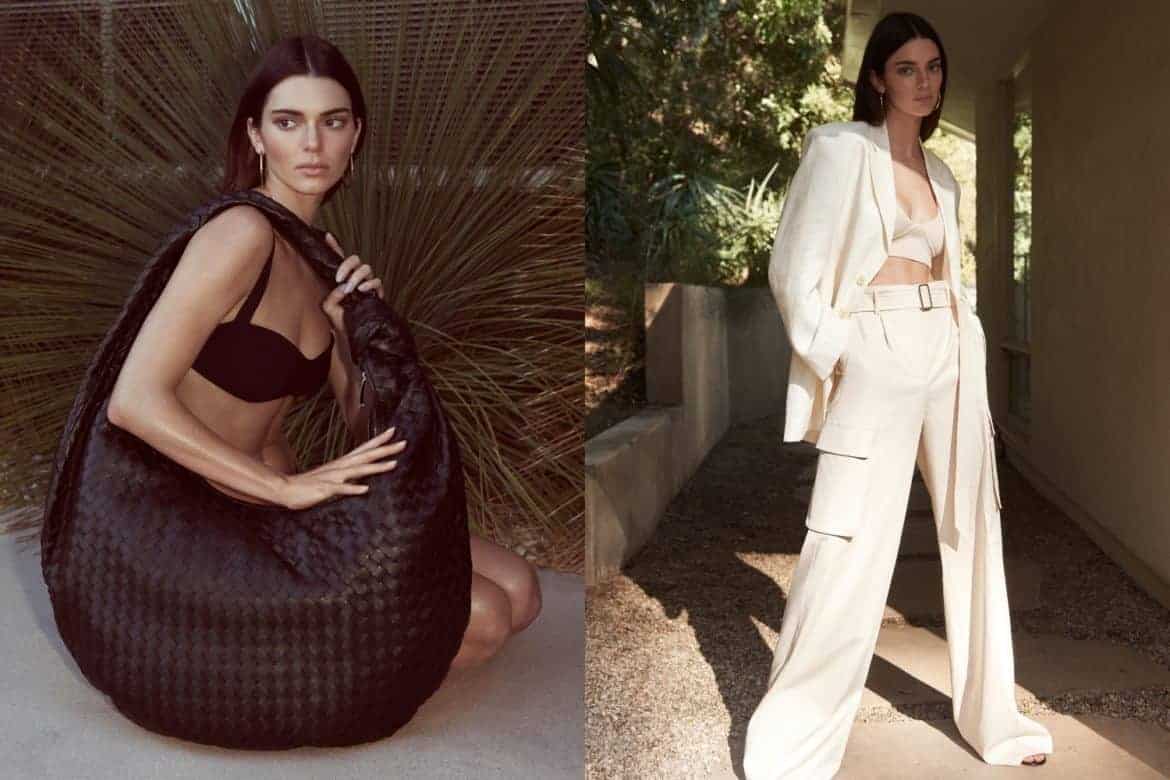 Congrats are in order for Edwina Kulego, who has joined Informa Markets Fashion as vice president of international and business development. In her role, which she begins on December 23, Kulego will oversee all sponsorships and new business opportunities, in addition to international business development. Along with her teams, her attention will be on generating new market opportunities, identifying and executing strategic projects, and guiding the company’s international growth strategy across its entire portfolio of brands (PROJECT, MAGIC, COTERIE, and SOURCING at MAGIC.) Kelly Helfman, president of Informa Markets Fashion, welcomed Kulego back to the fold (she originally launched the international development arm in 2016) by saying: “As a well-known fashion visionary with deeply-rooted, top-tier industry relationships both in the US and abroad, Edwina brings a strategic vision to this role which will support forward-thinking initiatives that address our customers’ modern and evolving goals.” Bonne chance! 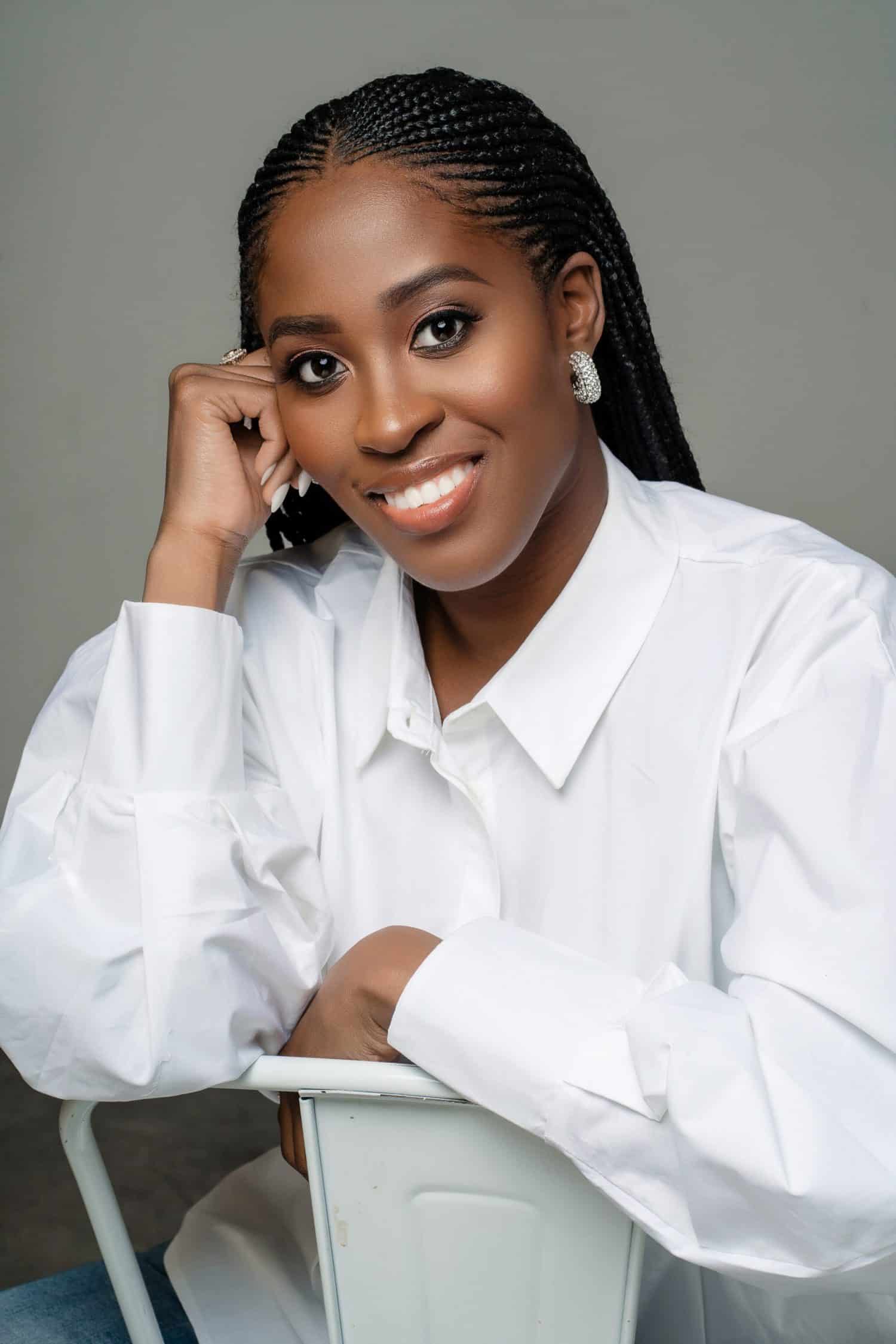 A black crocodile tote bag by Chanel which was once carried by Karl Lagerfeld himself was sold for an astonishing €94,500 ($106, 293) at an auction of the iconic late designer’s personal possessions. The luxury bag, which dates back to 2010, was among the €6.2 million worth of items that went under the hammer via Sotheby’s Paris. According to reports, some 500 bidders in 25 countries took place in the online auction, which is part two of a three-part sale of Lagerfeld’s personal fashion, furniture, art, and design pieces. Some 98% of lots were sold;90% of which went for more than their pre-sale estimates. So far, the Lagerfeld auctions have brought in more than €18.2 million. 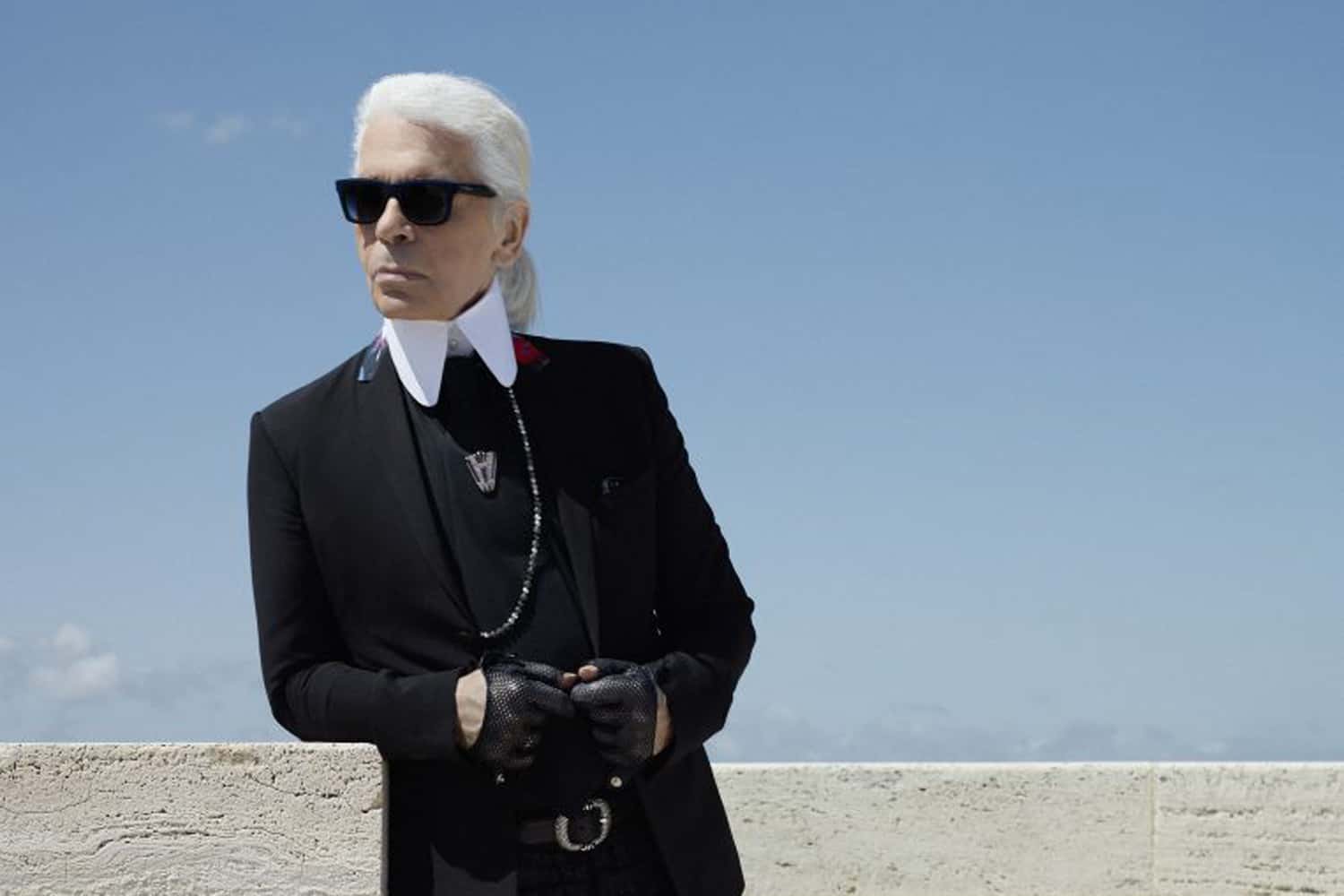 Steal Kenny’s style (and peep her wishlist) by checking out her first edit for luxury e-tailer, FRWD. And it seems we have more in common with the supermodel and recently-announced creative director of the website. In other words: our affinity for elegance and luxury. From a $5,500 leopard print coat to suede desert boots and a shearling handbag, she’s a girl after our own heart. 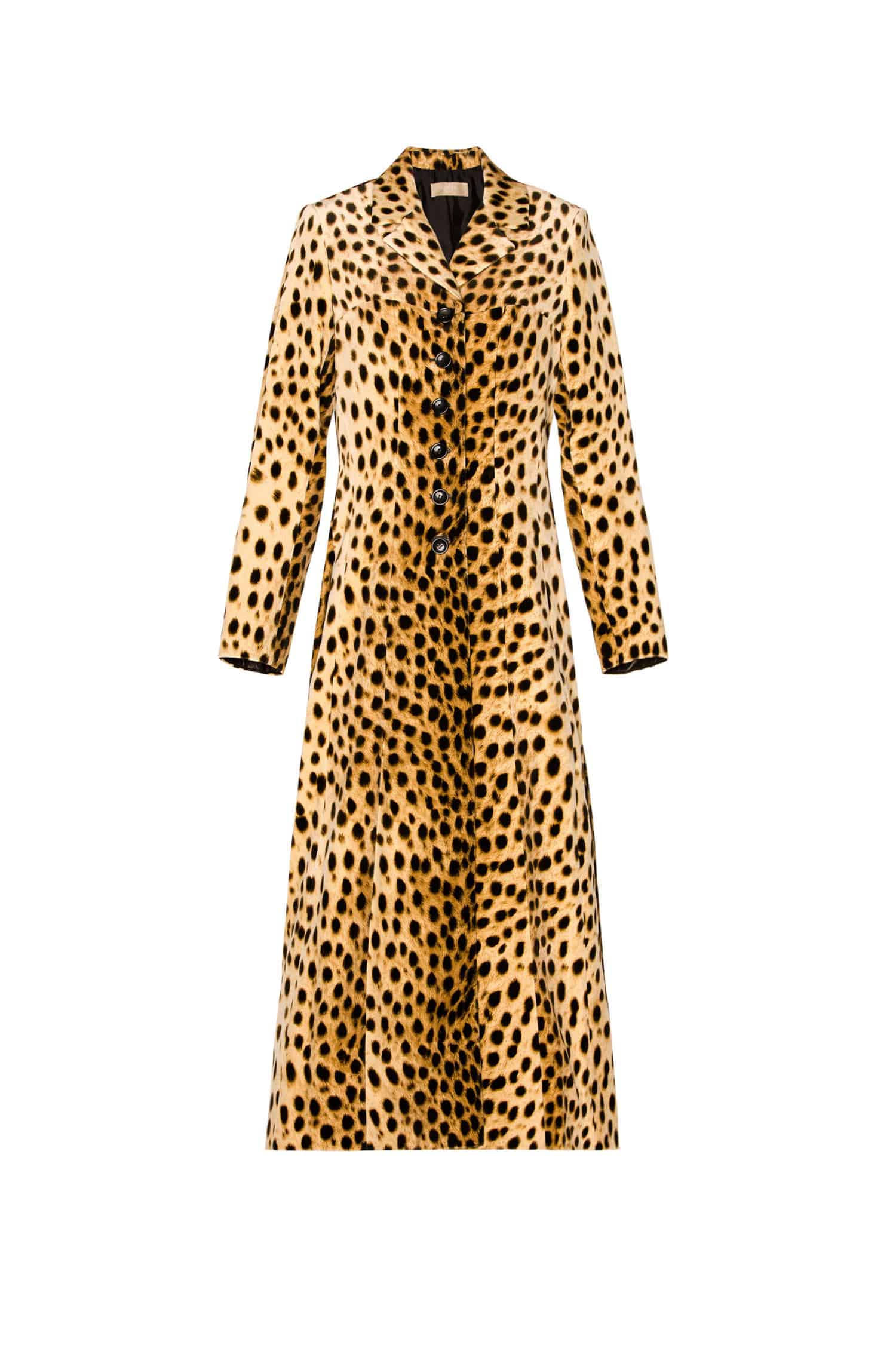 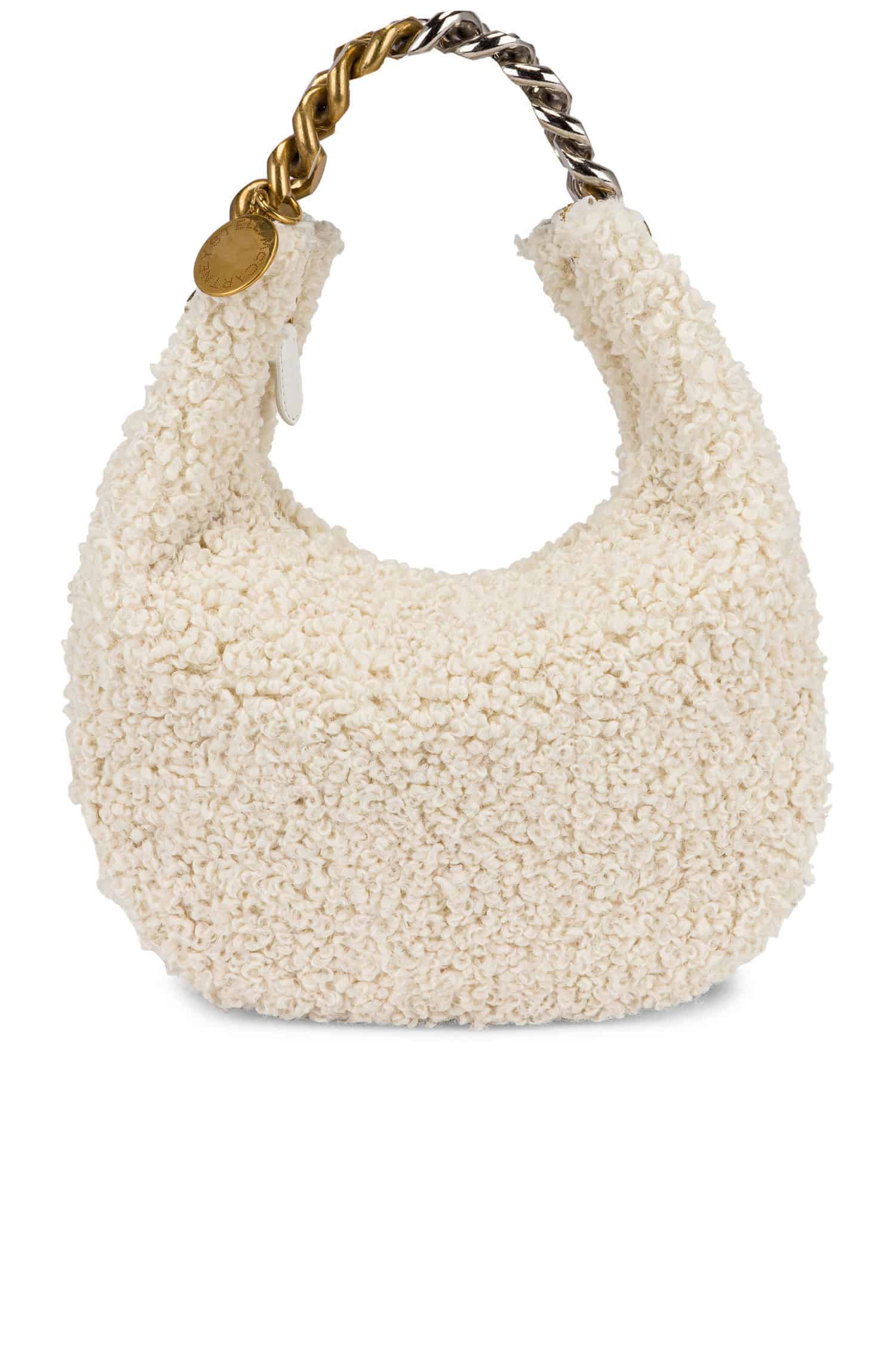 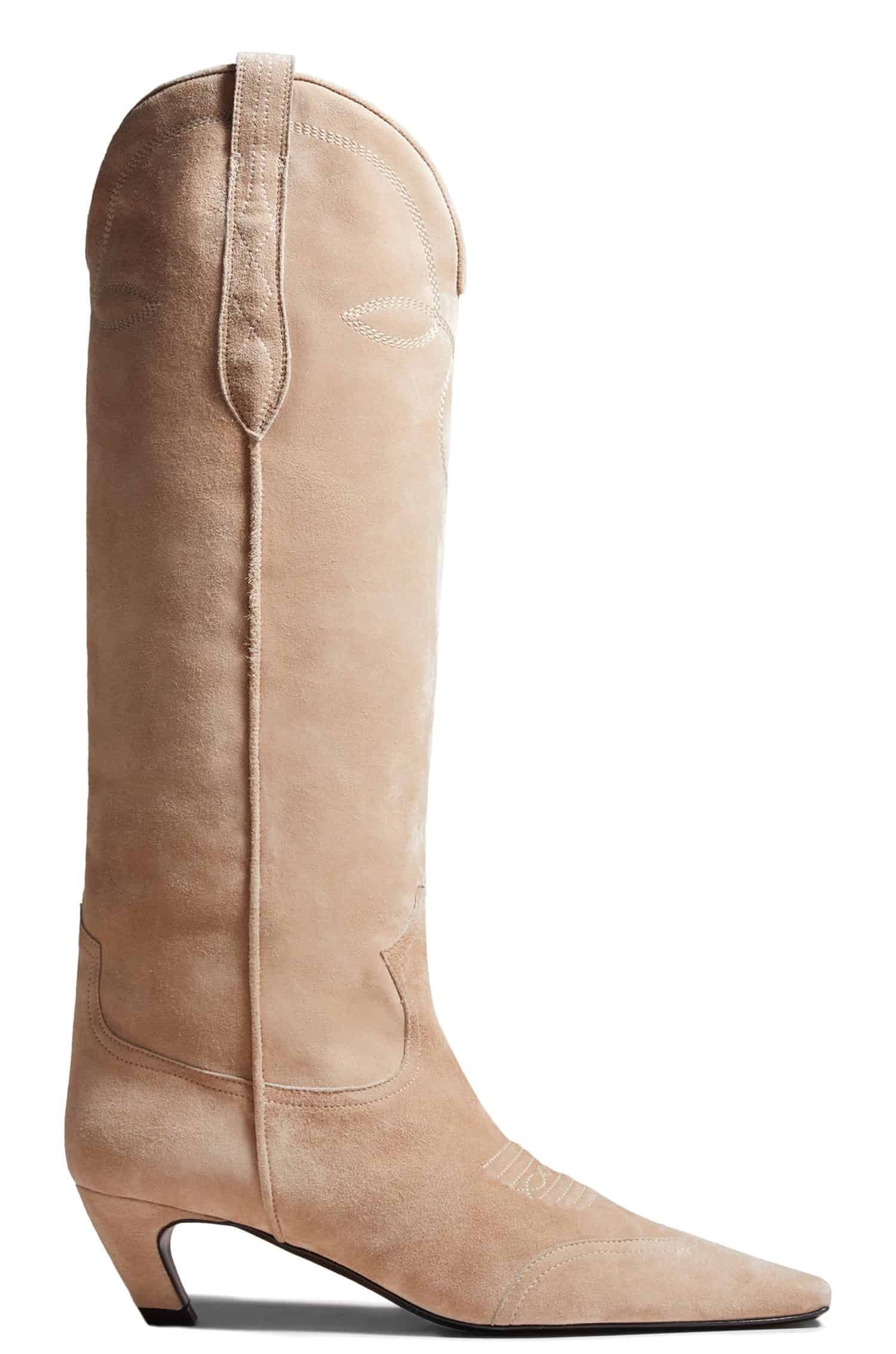 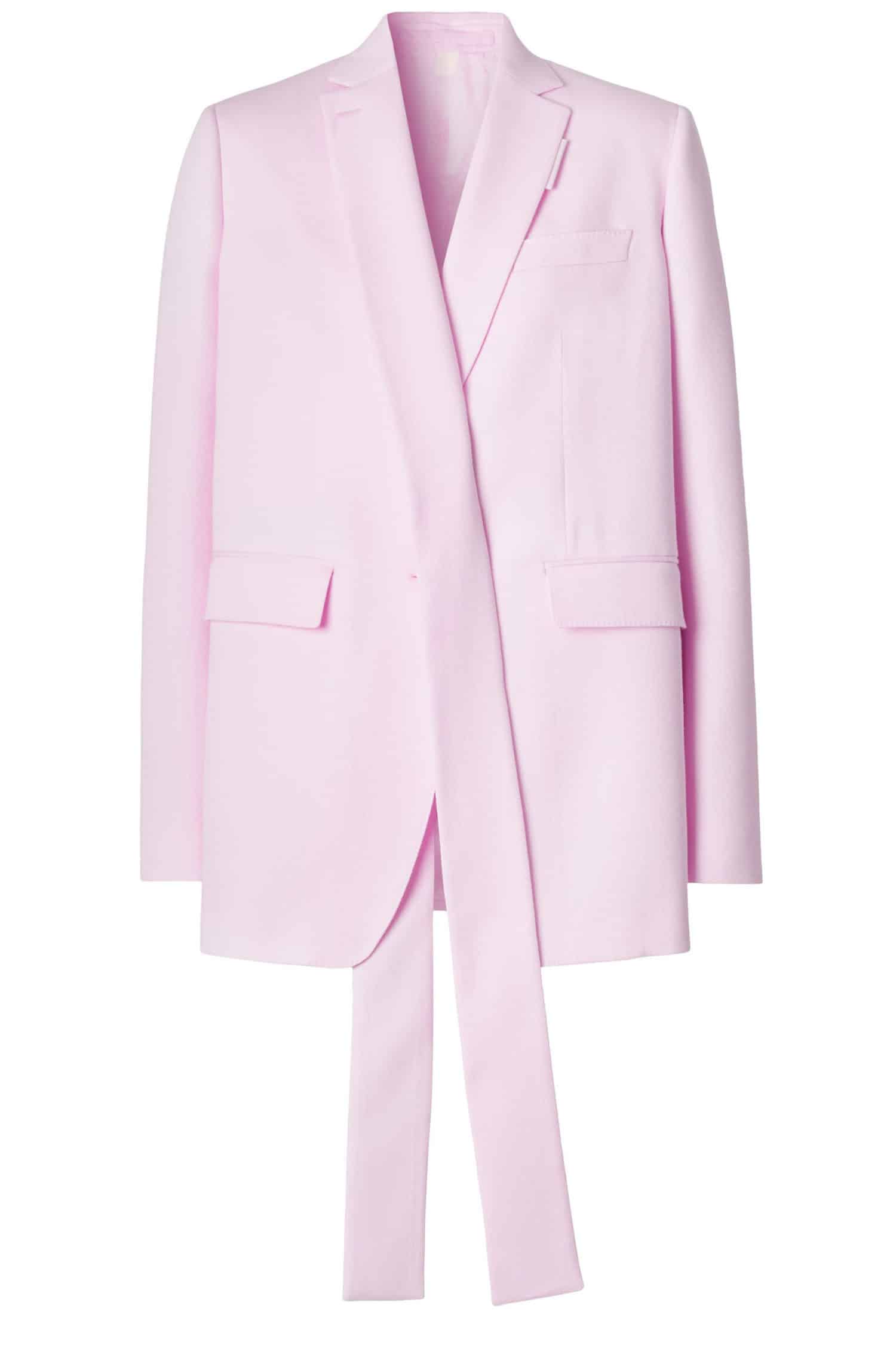 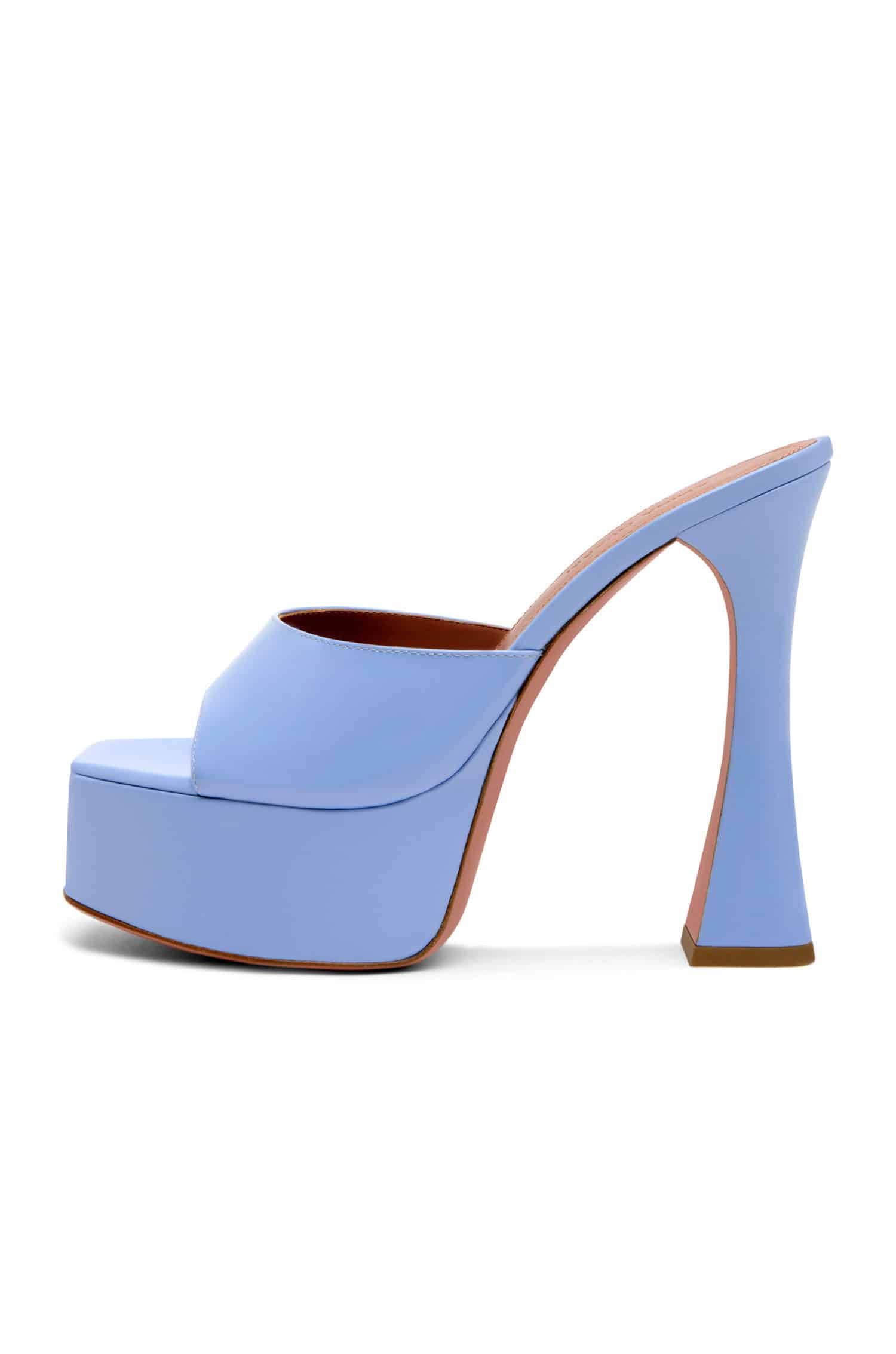 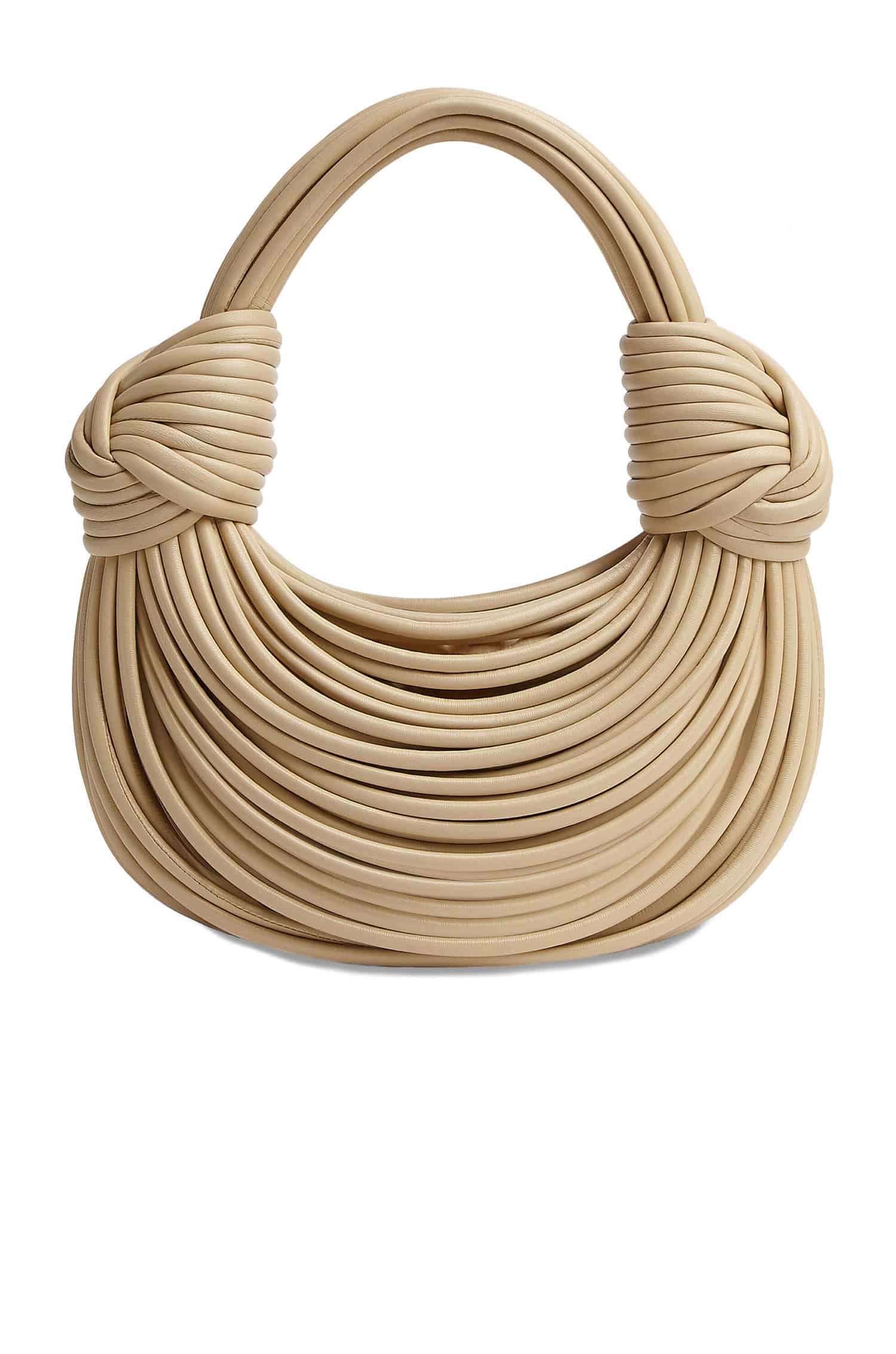 Dolly Parton breaks not one, but three Guinness World Records

The Guinness World Records association has announced that living legend Dolly Parton can now claim three records to her name. The 75-year-old star holds the records for the most decades (seven) on the Billboard US Hot Country Songs chart for a female artist; the most number one hits (25) on the same chart; and she’s even broken her own record for the most overall hits on the chart—with 109 songs. When presented with three new certificates in Nashville, Tennessee yesterday, the beloved performer said: “This is the kind of stuff that really makes you very humble and very grateful for everything that’s happened. I had no idea that I would be in Guinness World Records this many times! I am flattered and honored. I’ve had a lot of people help me get here. Thanks to all of you and all of them for helping me have all of this.” She poignantly added: “I’ve been so fortunate to see my dreams come true, and I just hope to continue for as long as I can. You’re going to have to knock me down to stop me!”