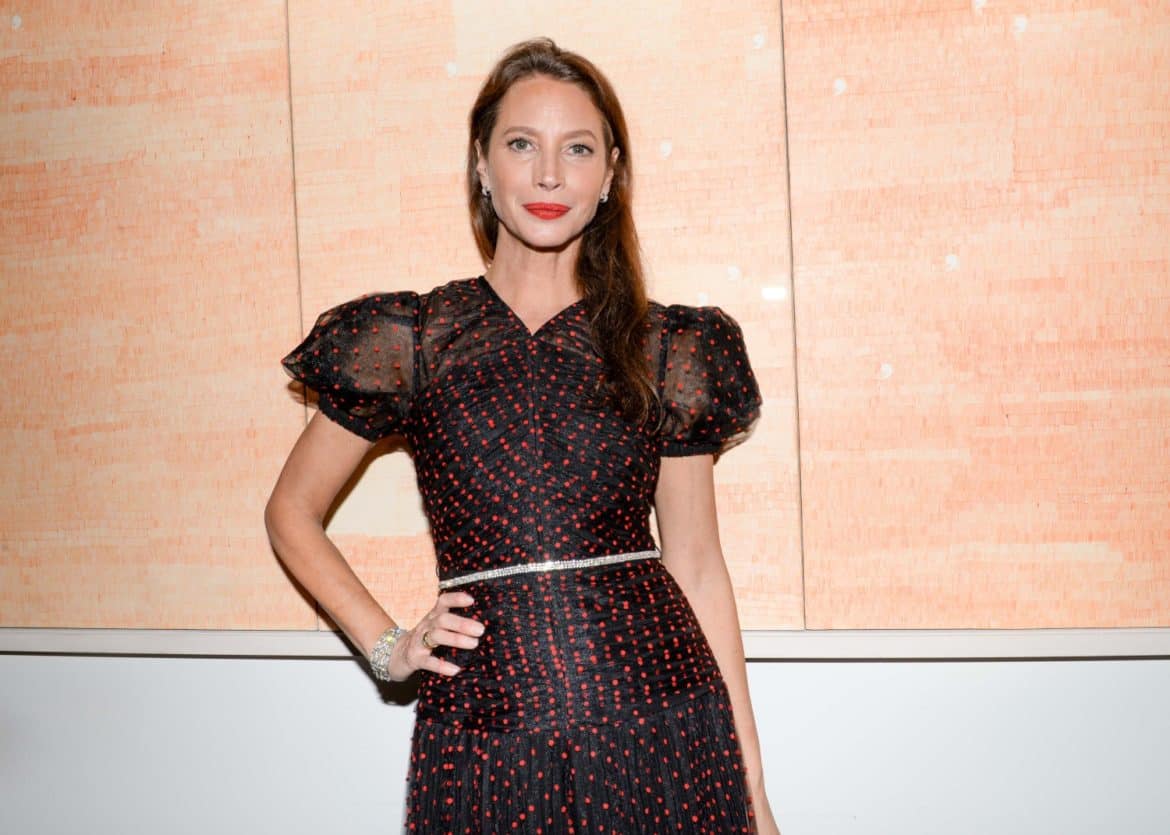 For an intimate dinner with a difference, Sotheby’s Auction House invited notable guests to feast in style amongst the prized artworks at its York Galleries and with a chic curation of some treasure box jewelry items nestled among the table centerpiece for one’s perusal. Name a better seat mate, we’ll wait…

Following cocktails upon arrival and a viewing of some 200 dazzling pieces from the Magnificent Jewels auction, VIPs joined the evening’s hosts Frank Everett, Sotheby’s sales director of jewelry in New York, and Caterina Heil Stewart, principle of Studio CAHS for a delectable dinner, catered by Sant Ambroeus. During the meal, a toast was raised to Christy Turlington Burns in recognition of her work with the maternal health organization, Every Mother Counts. The supermodel spoke passionately about her personal association with the cause, and how more than 300,000 women lose their life every year while giving birth. Sotheby’s is currently hosting its second annual charity auction for the worthy and important charity—open for bidding now through 10 December online.

The event took place during Sotheby’s New York Luxury Week, which represents a total of eleven auctions, encompassing jewelry, watches, designer handbags, streetwear, wine, spirits, and one-of-a-kind experiences. Speaking to the partnership, Turlington Burns said: “We are thrilled to be such a central part of Sotheby’s Luxury season, and to be bringing to the mix a wide-ranging group of out-of-this-world experiences and items, in which all proceeds will benefit Every Mother Counts.” The elegant event was also hosted in conjunction with Net-a-Porter.

Feast your eyes below! 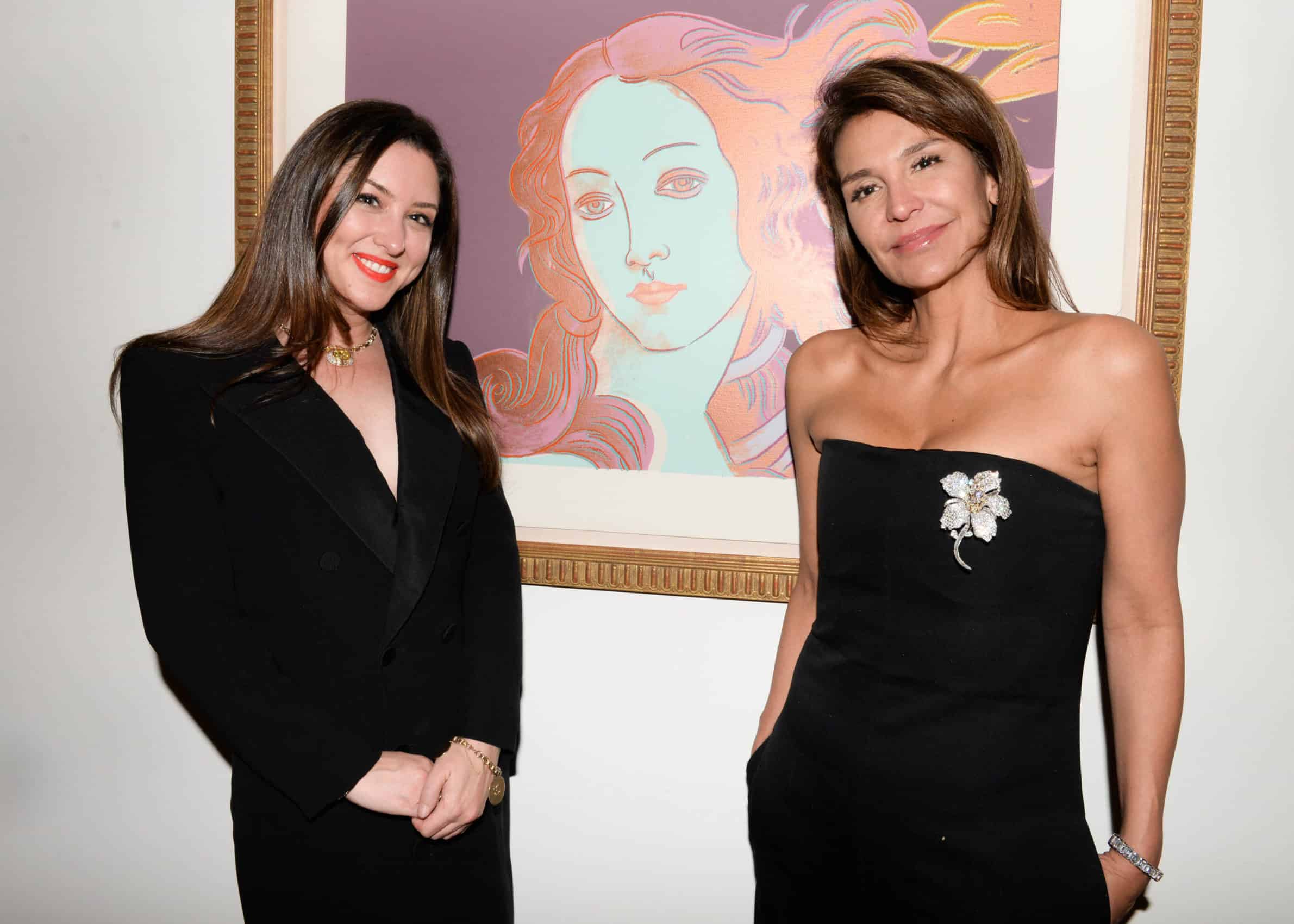 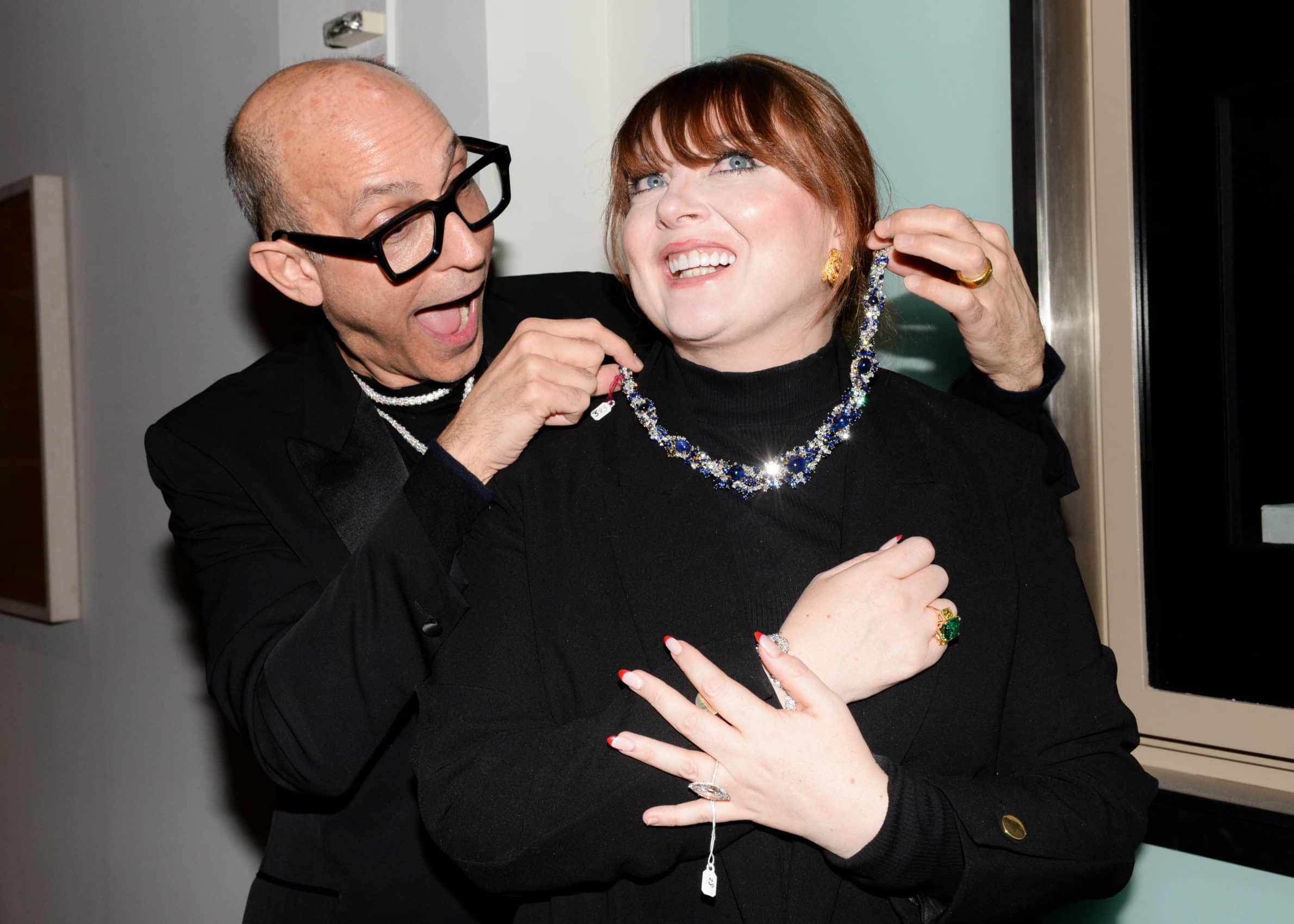 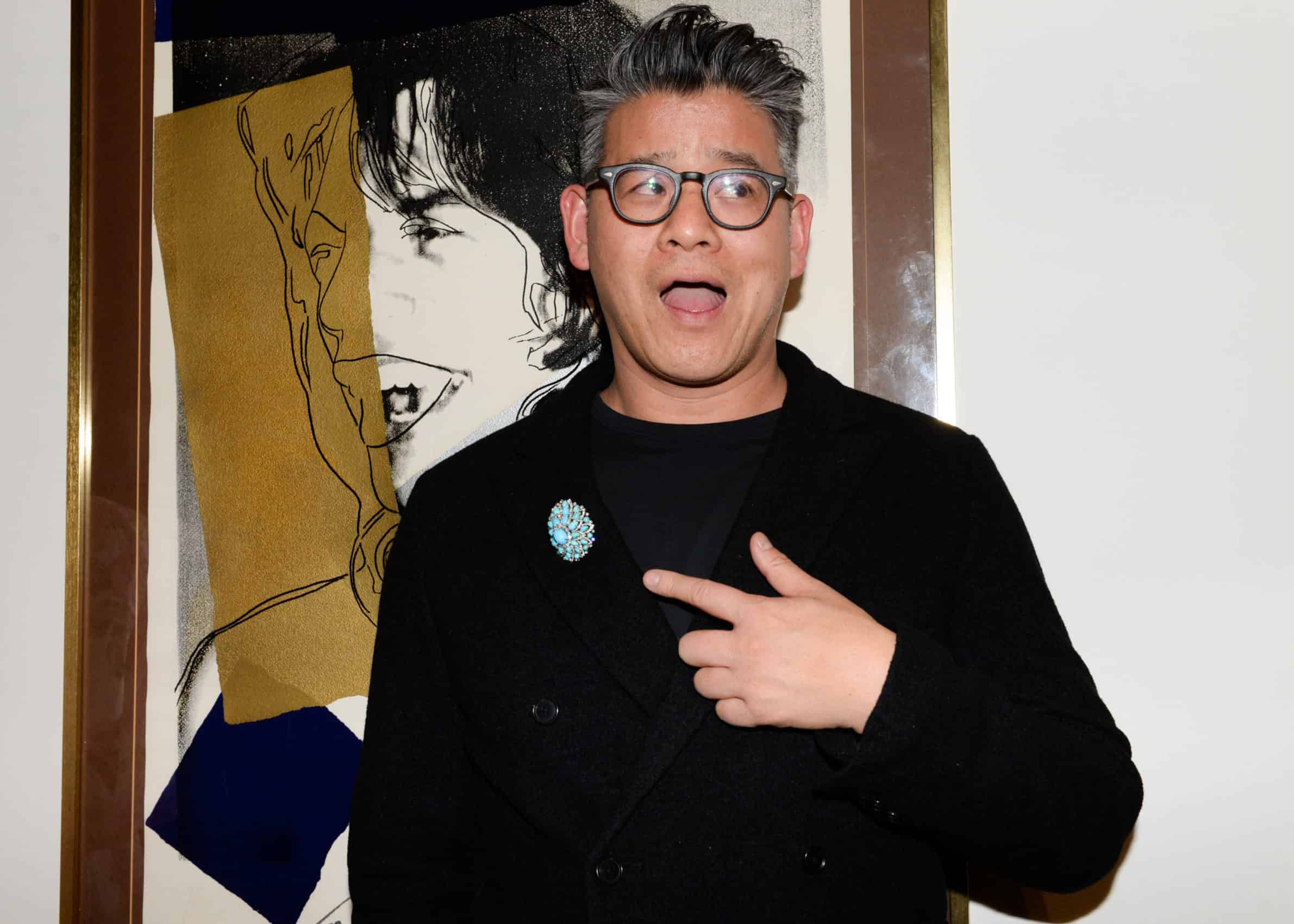 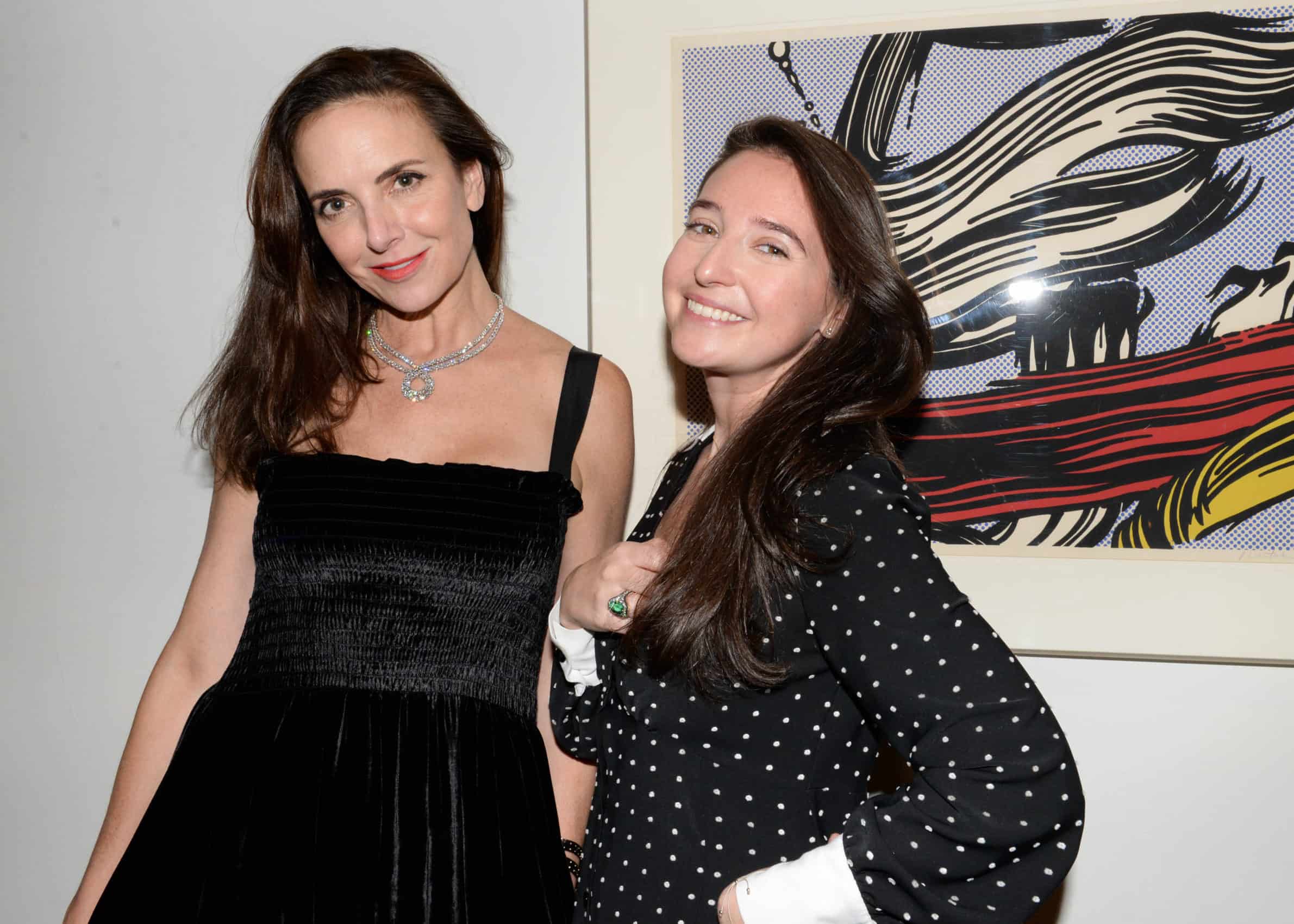 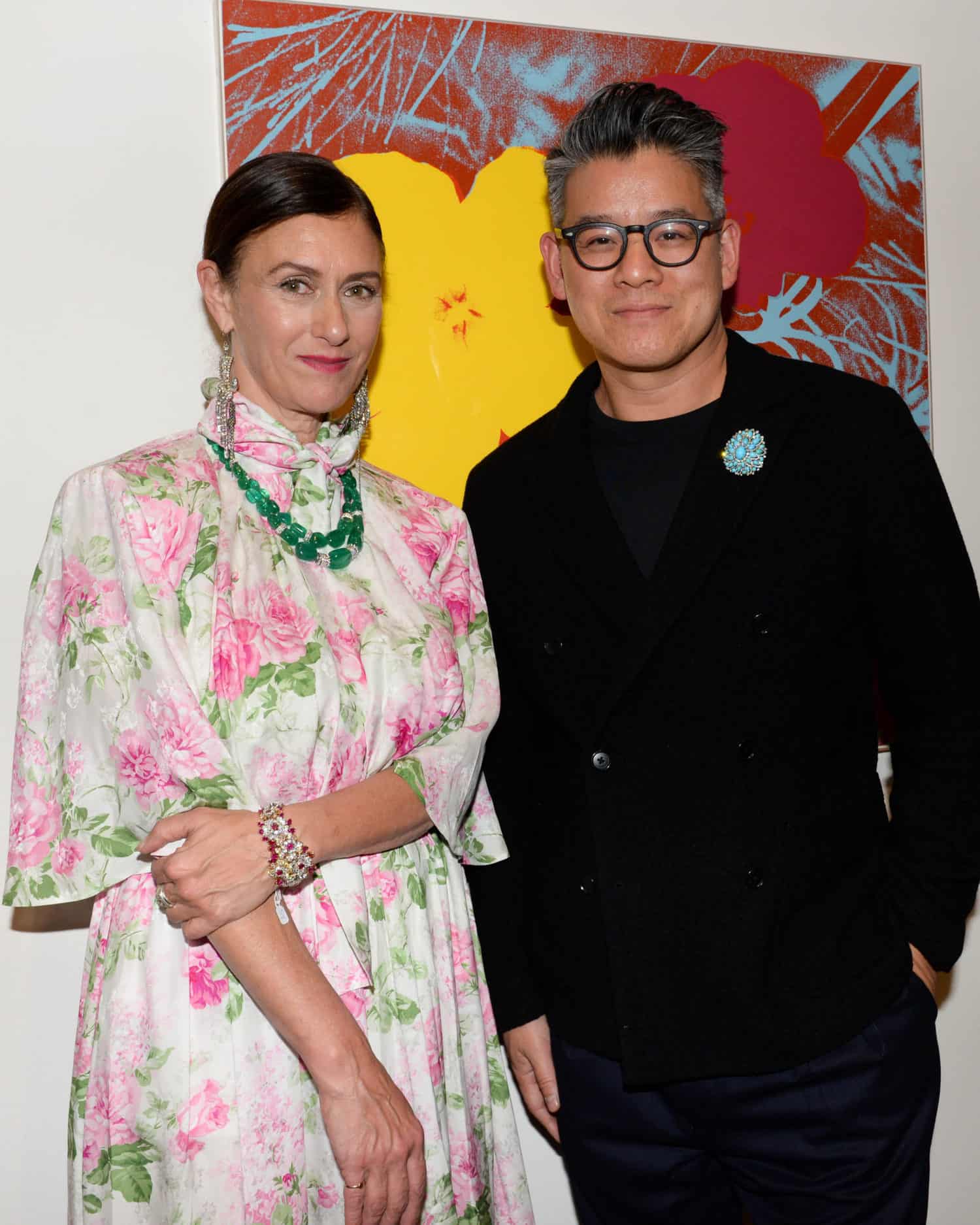 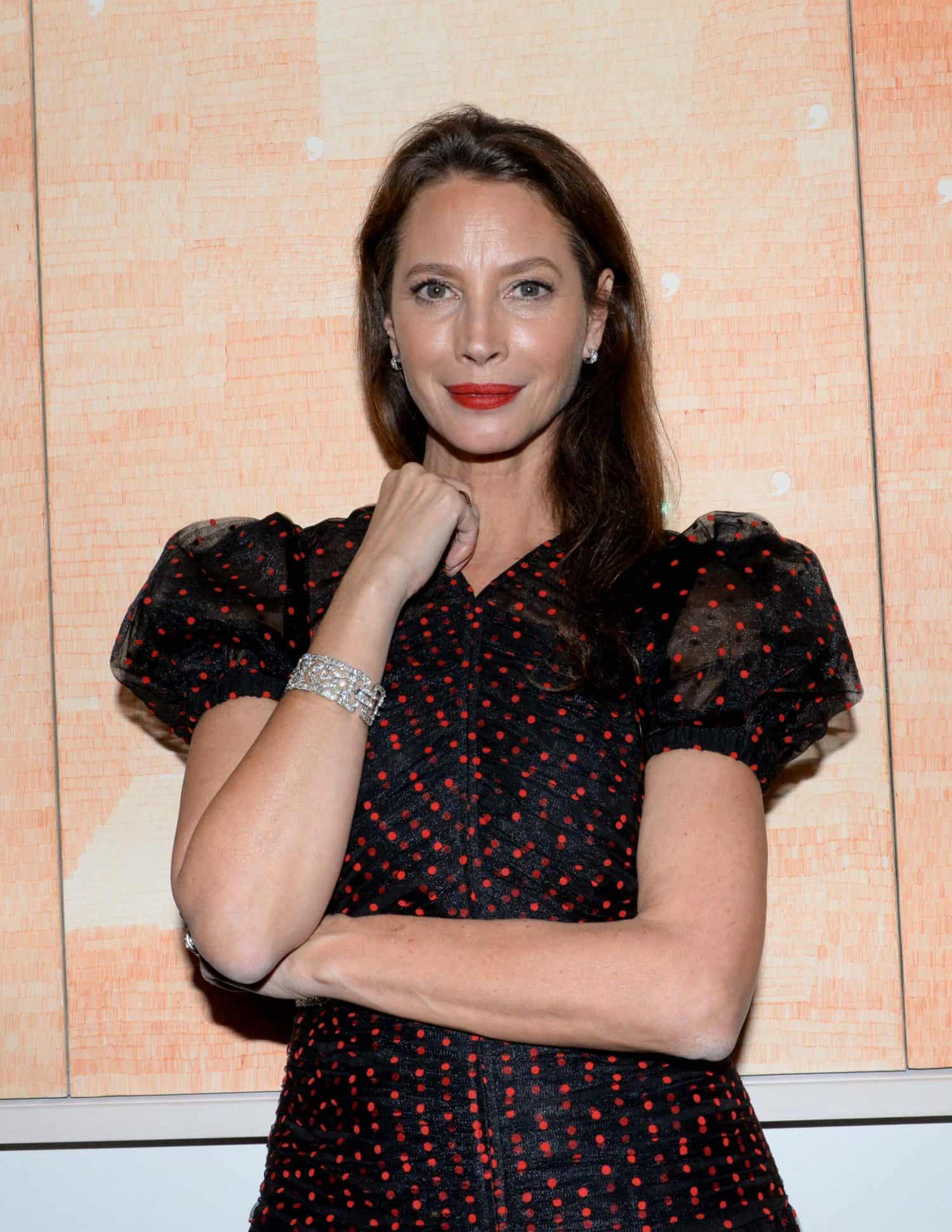 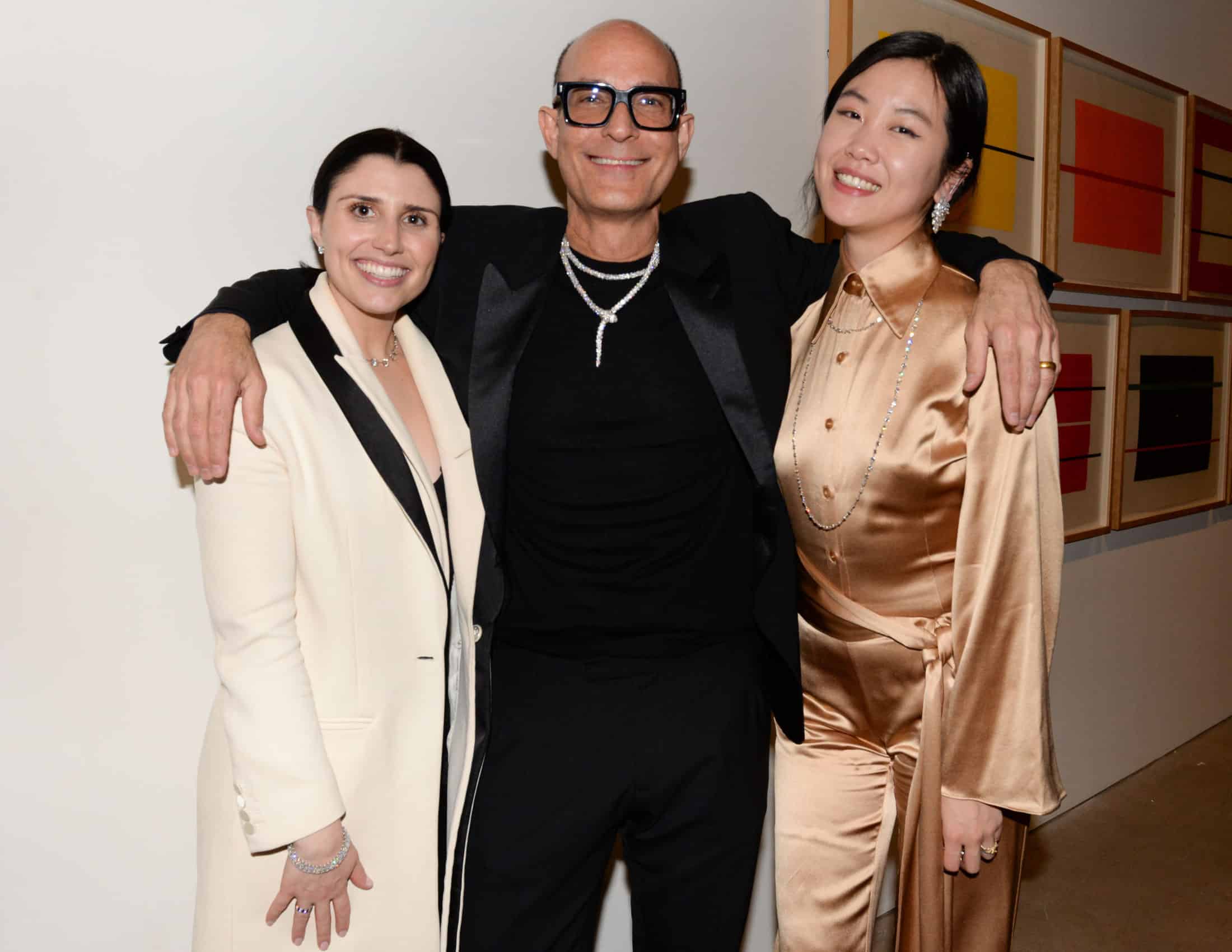 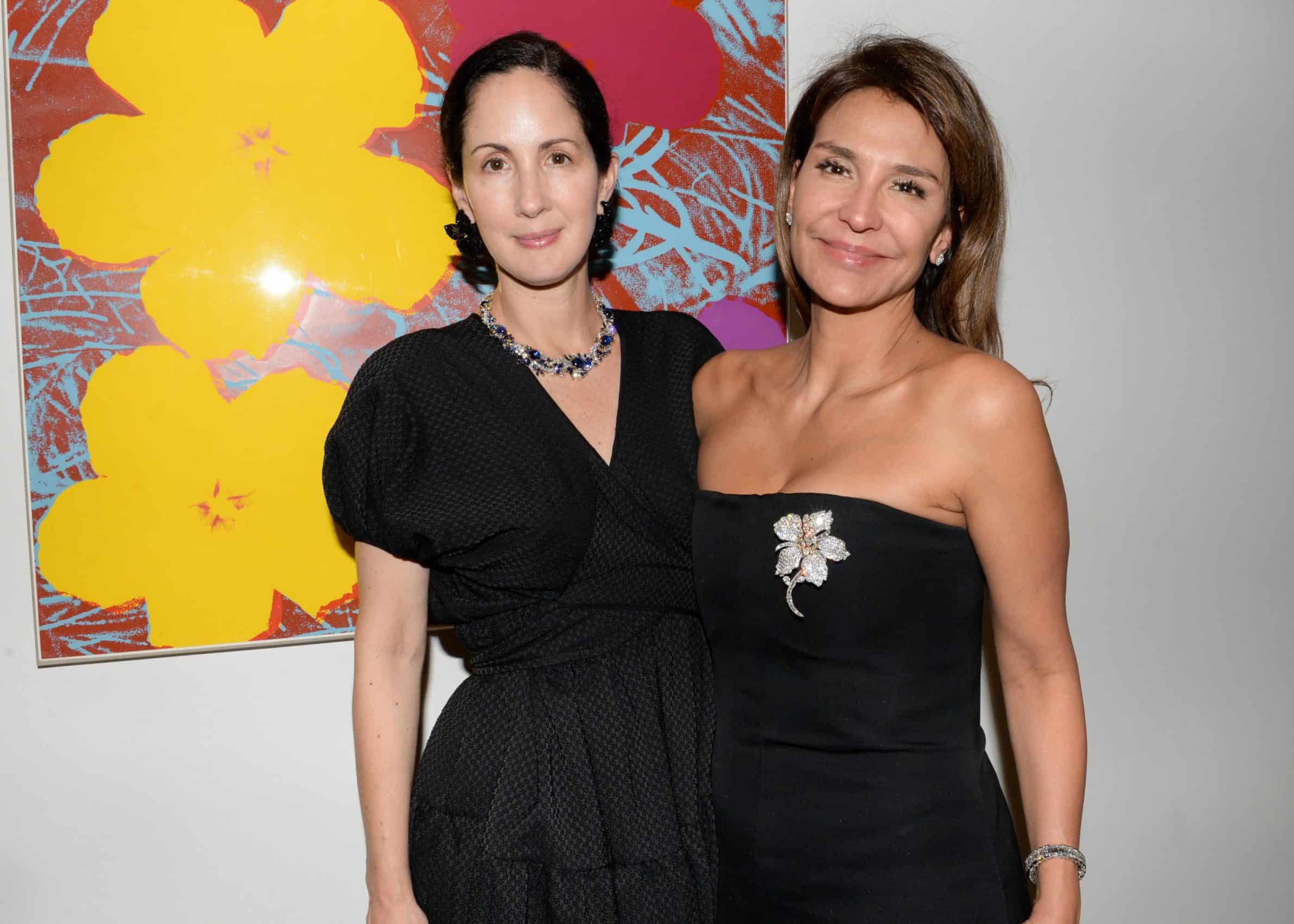 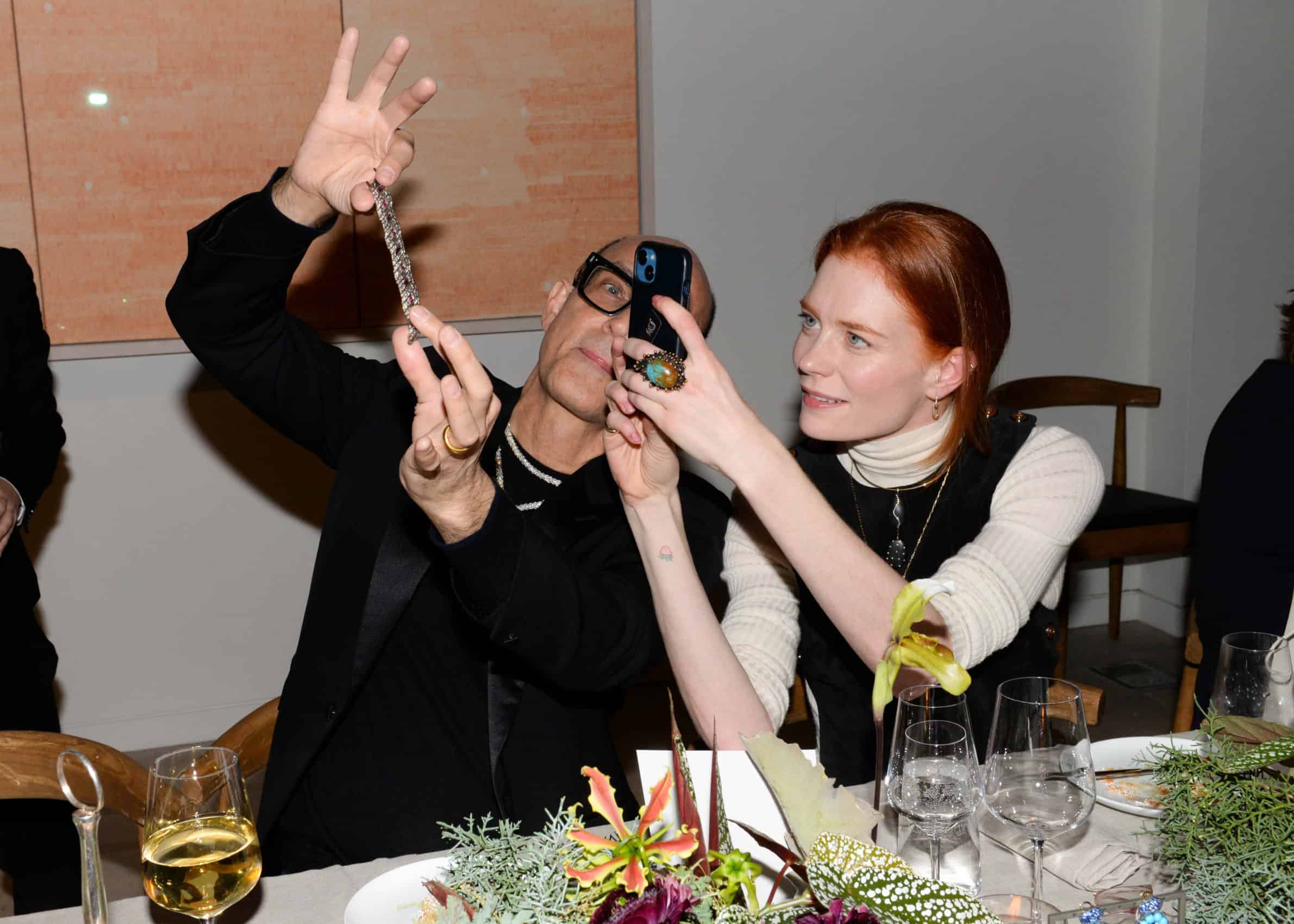 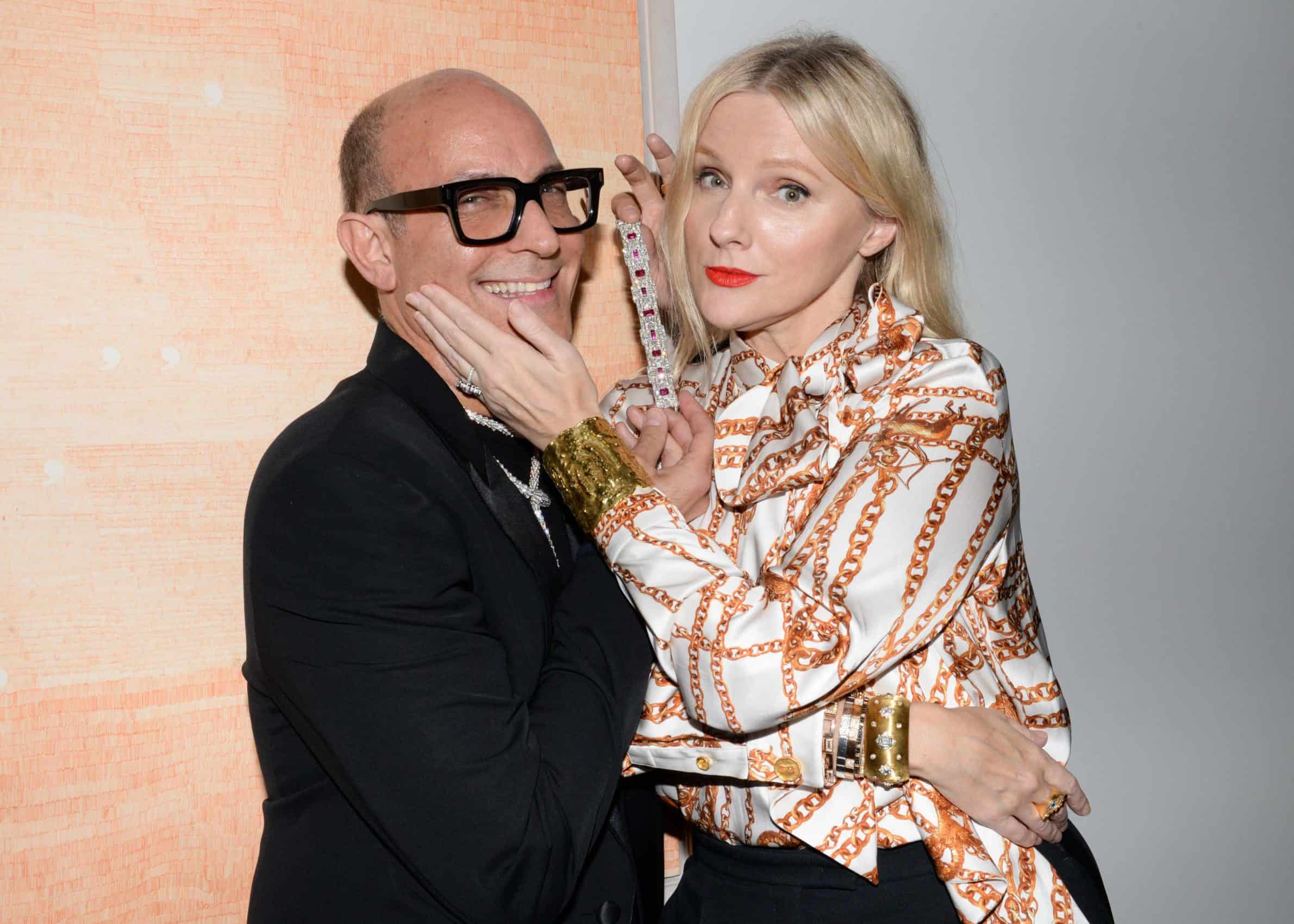 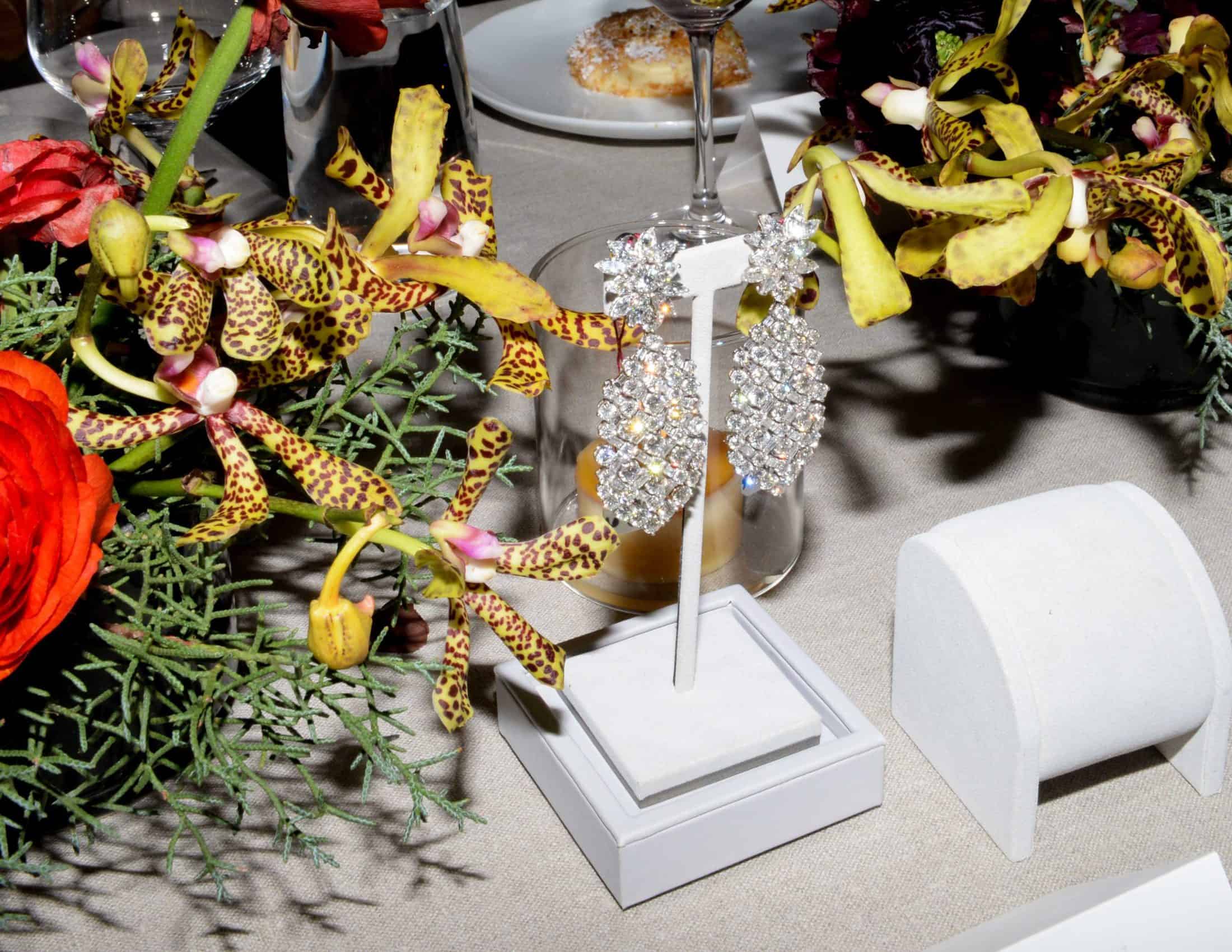 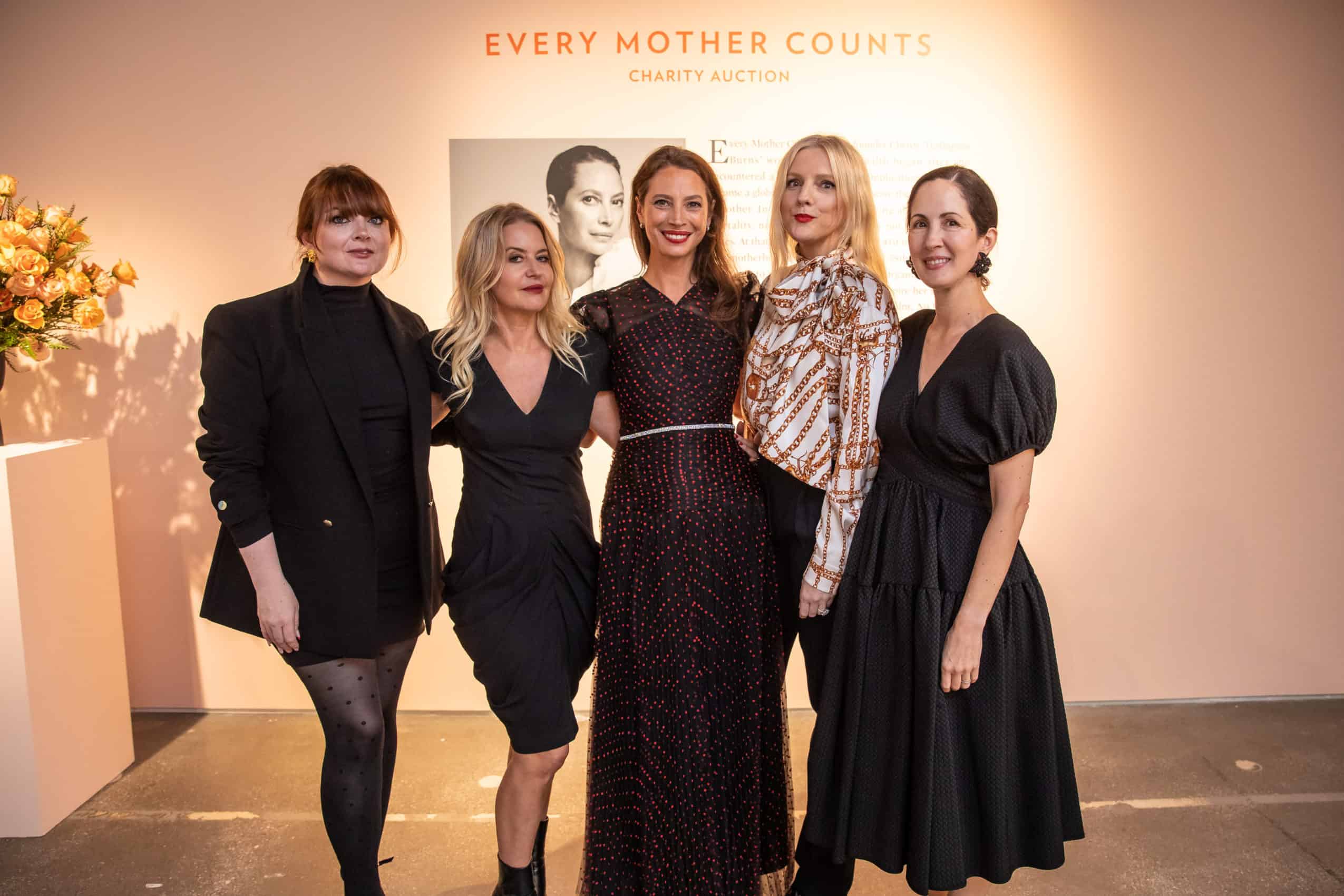 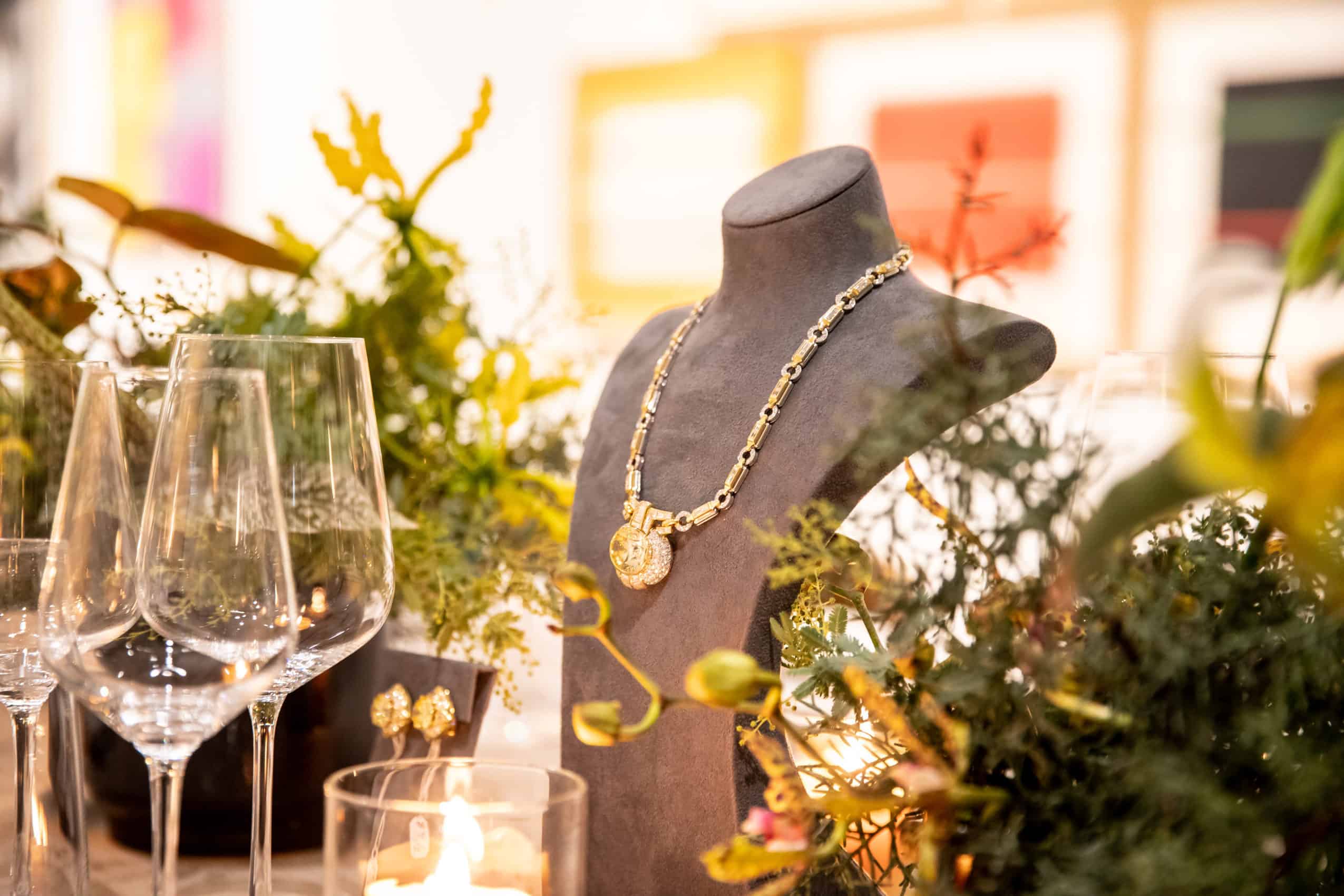 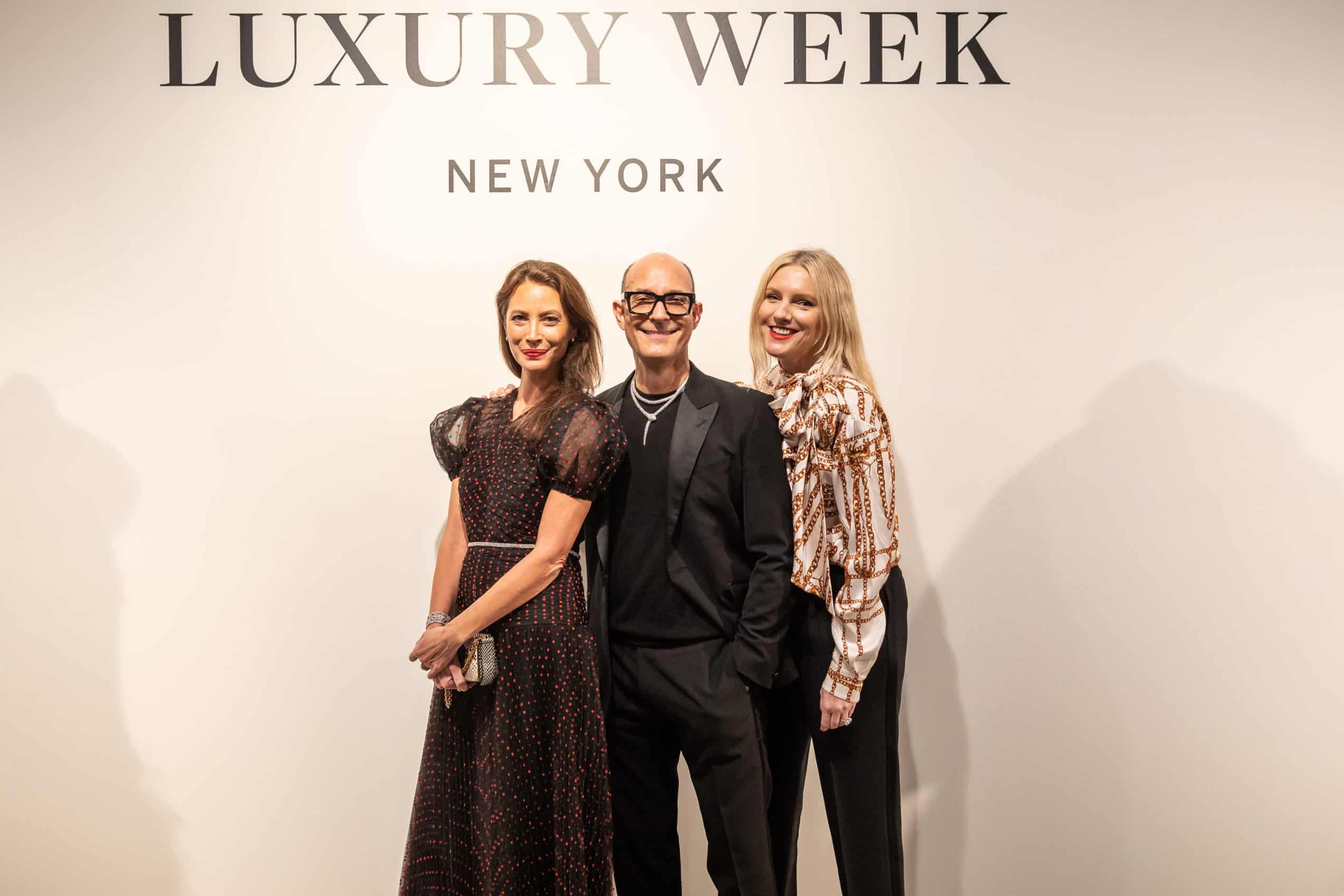 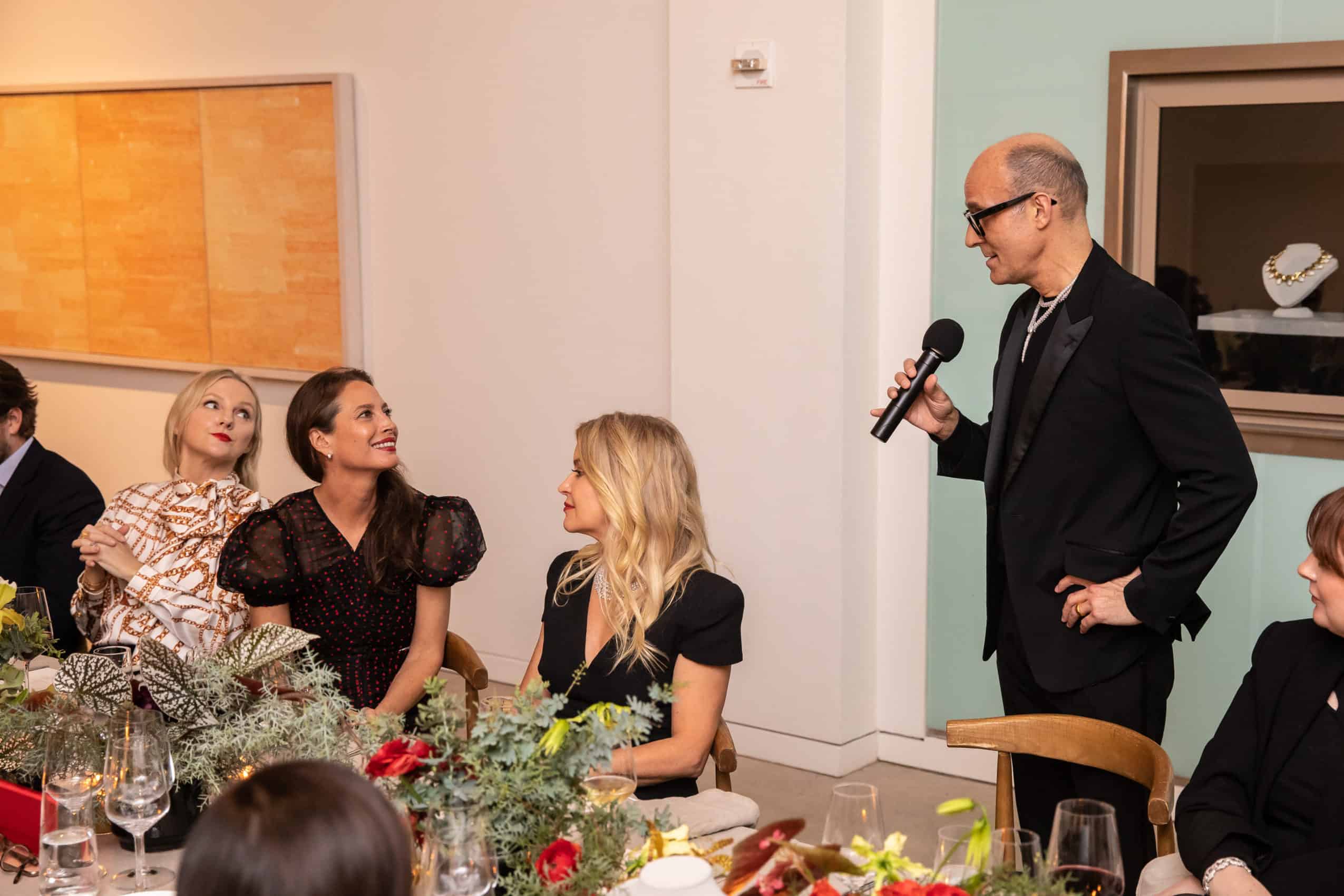 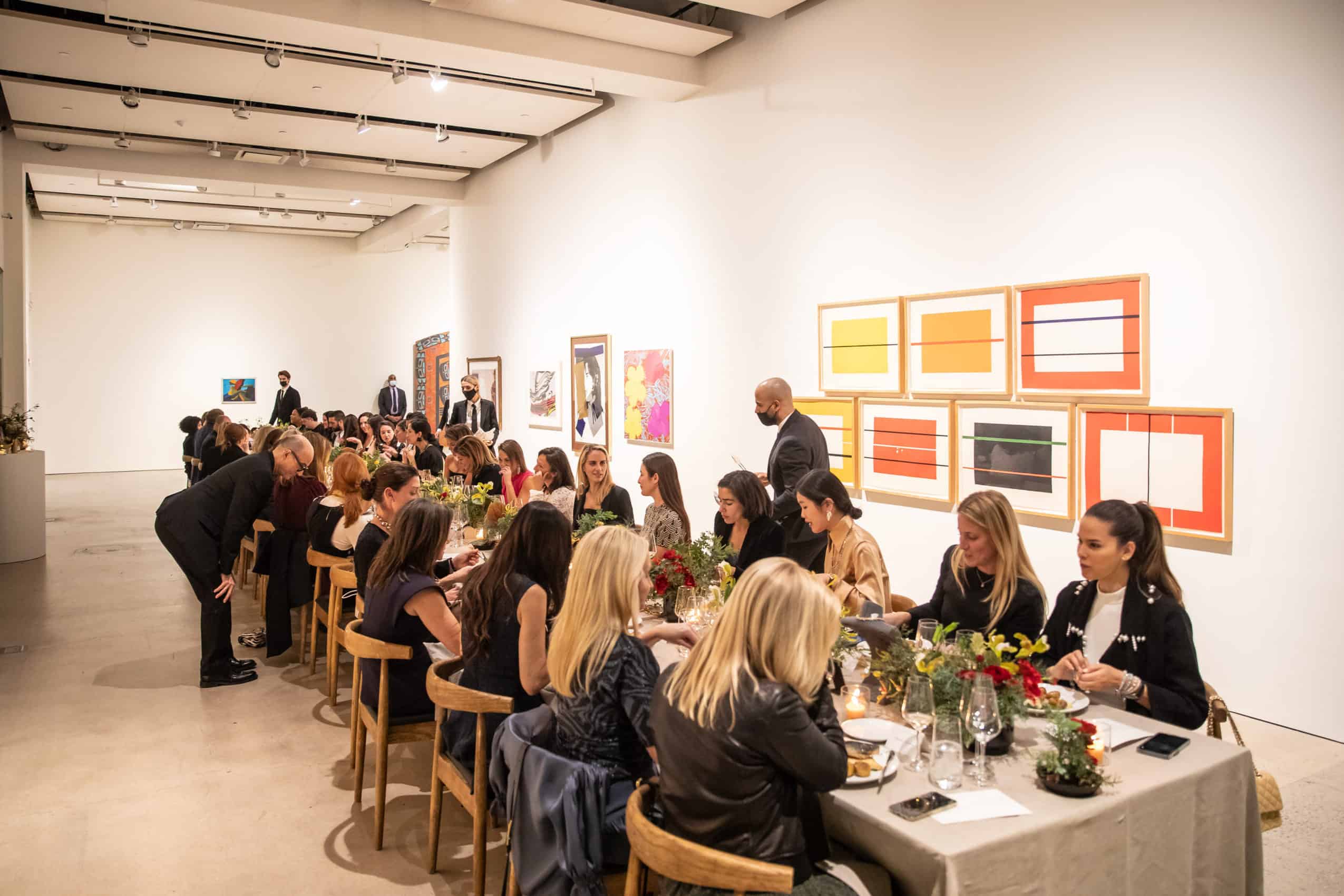 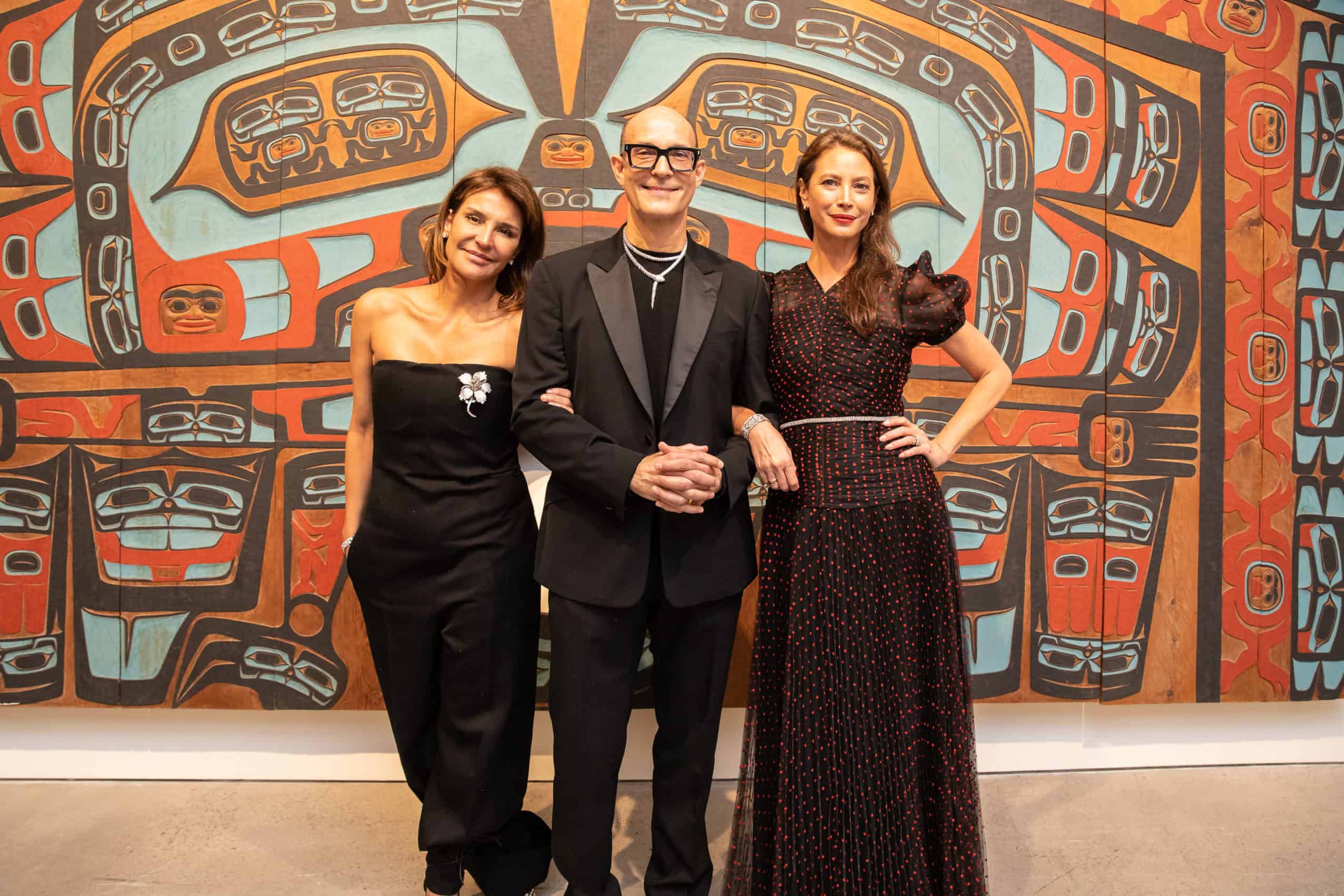