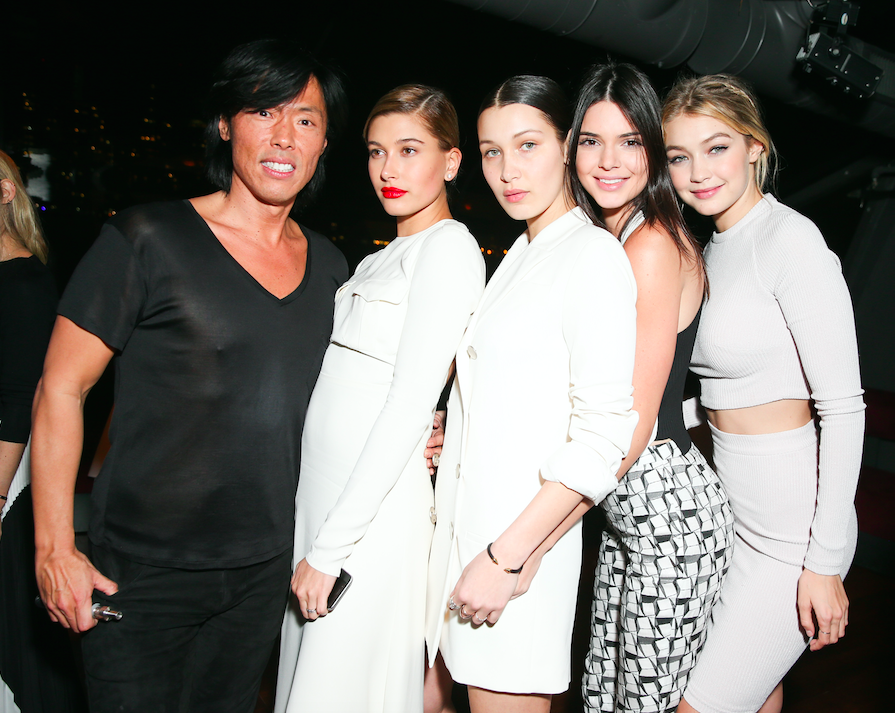 Stephen Gan on the Future of Print [Business of Fashion]
In an exclusive interview with BOF, the V Magazine editor-in-chief chats about how Andy Warhol got him his first big break, those middle of the night calls from Mario Testino and Carine Roitfeld, and why print magazines aren’t going away.

Meet the Mastermind Behind Kendall and Gigi’s Style [Harper’s Bazaar]
Get to know power stylist Monica Rose, the mastermind behind the styles of the the most photographed women in the world, like Gigi Hadid and Kendall Jenner.

Ruby Rose Is the New Face of Urban Decay [Popsugar]
The Cali-based cosmetics brand known for its edgy range of makeup has named Orange Is the New Black breakout star Ruby Rose as its new face. We approve!’

Hearst and Verizon to Create TV for Mobile Millennial Viewers [The New York Times]
Hearst and Verizon Communications announced a joint venture to develop programming for Millennials to watch on their phones called Verizon Hearst Media Partners, which kicks off this spring with two channels.