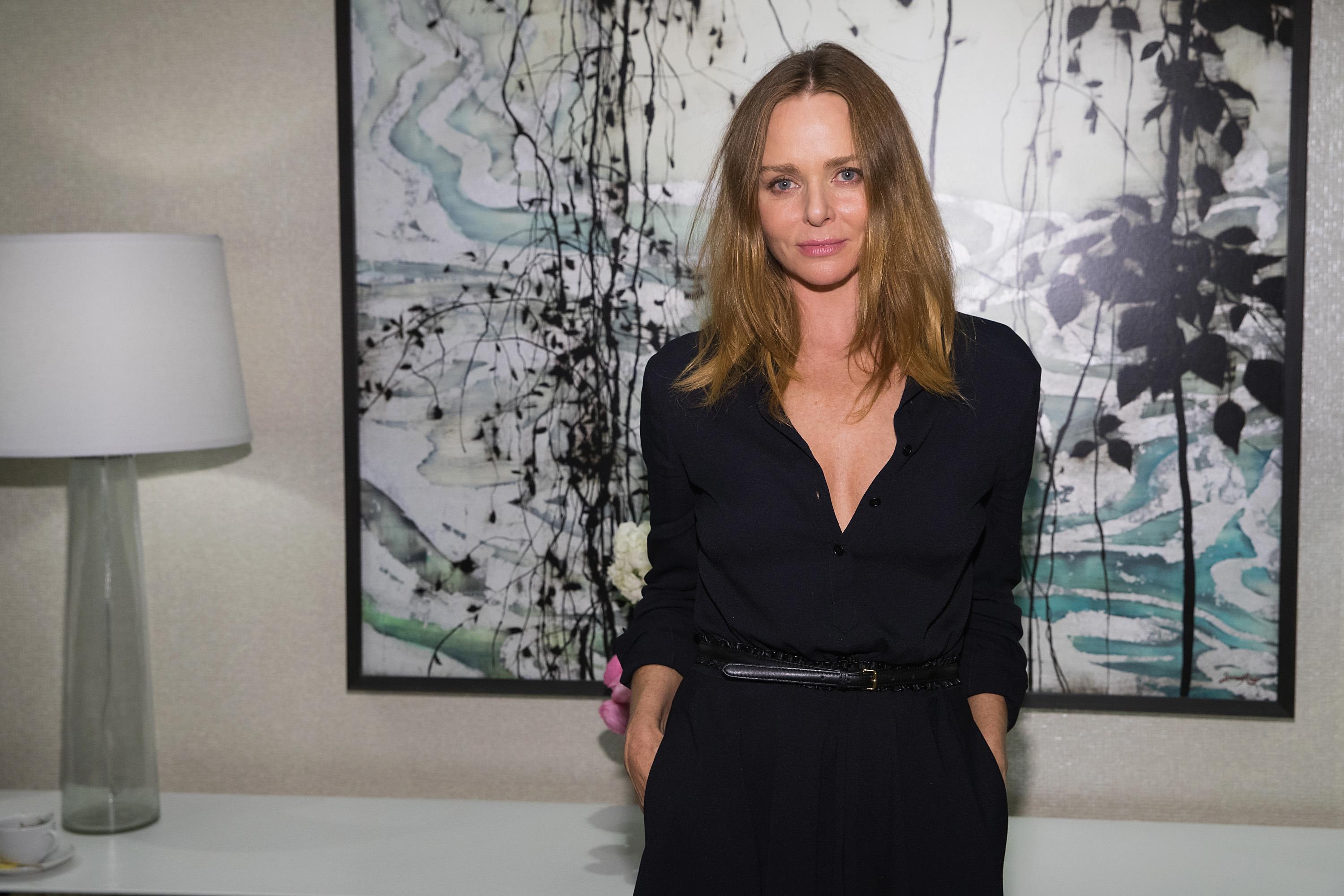 Stella McCartney to Turn Ocean Garbage Into Clothes [The Cut]
The label announced that it’s partnering with Parley for the Oceans, a group that has made a yarn from trash. New fibers made from bottles, debris, and other plastic objects collected from the ocean will be used in shoes, bags, and outerwear.

A Musical About Cher Heads to Broadway [Page Six]
Grammy- and Oscar-winning legend Cher confirmed the news on Twitter last night. The show will feature songs from her catalog and chronicle her life, from her childhood in L.A. to meeting the late Sonny Bono in 1962 and how they made it to the top of the music biz.

Apple Launches First Original TV Series [Harper’s Bazaar]
Planet of the Apps, from Will.i.am and producer Ben Silverman, is a reality show focusing on the development and funding process for a mobile app.

Carolyn Murphy Covers Vogue UK [Vogue UK]
The beauty makes her return to the cover of British Vogue for the Ageless issue, photographed by Inez & Vinoodh.

Oprah’s Ingenious Baby Gift for the Clooney Twins [InStyle]
Leave it to Oprah! Her favorite baby gift? “The baby’s own book club!”

Our 5 Favorite Moments from the CFDA Awards