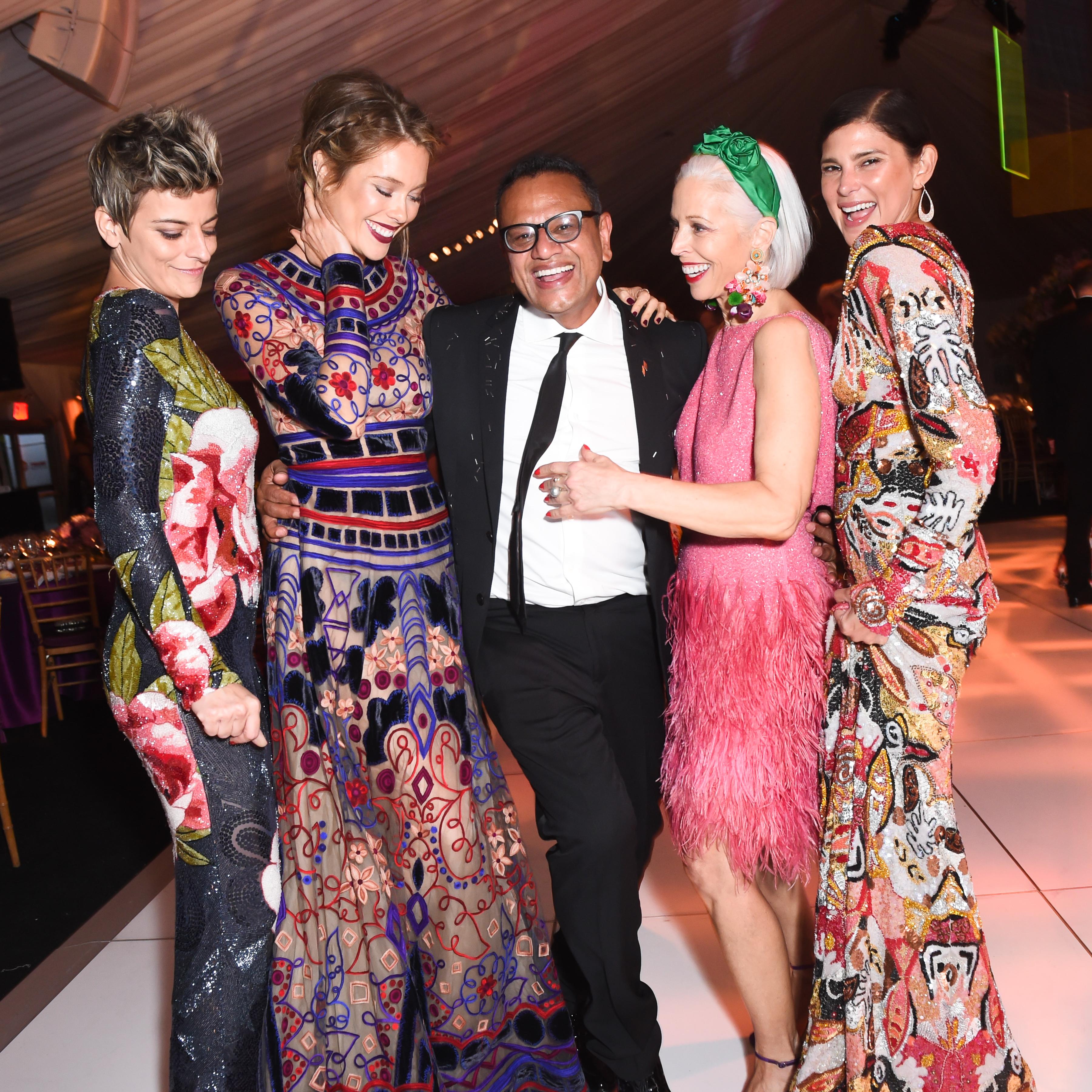 The New York Botanical Garden Conservatory Ball, lauded as NYC’s summer social kick-off event, drew a crowd of 500 who came out to support NYBG and its charity initiatives. The black-tie soirée started off with cocktails in the fully bloomed Perennial Garden before guests carried on to dinner and dancing in the Conservatory Tent. Against a backdrop of flowers and greenery were striking sculptures by world-renowned artist Dale Chihuly, whose exhibit is on display through October.

Conservatory Ball chairmen and NYBG leadership greeted guests on a royal blue carpet before they posed for photos before a grand urn containing an ebullient arrangement of lilacs, hydrangeas, and yellow and red-orange roses. For the affair, the Garden partnered with Northern Trust, and Verdura/Belperron, and designer Naeem Khan, who dressed guests including Genevieve Barker, and gala chairmen Alexandra Lebenthal, Gillian Miniter, and Deborah Royce, in gowns that seemed to mirror the floral grounds. Other notable guests included Fe Fendi, Stephanie Ruhle, Cameron Silver, and Michelle Smith. This year, the event drew in a whopping $1.7M to support the Garden. Proceeds will go toward the Garden’s education programs that serve more than 325,000 children and families in the tri-state area, and botanical research programs, which influence conservation, climate change, and biodiversity causes worldwide. Until next year! 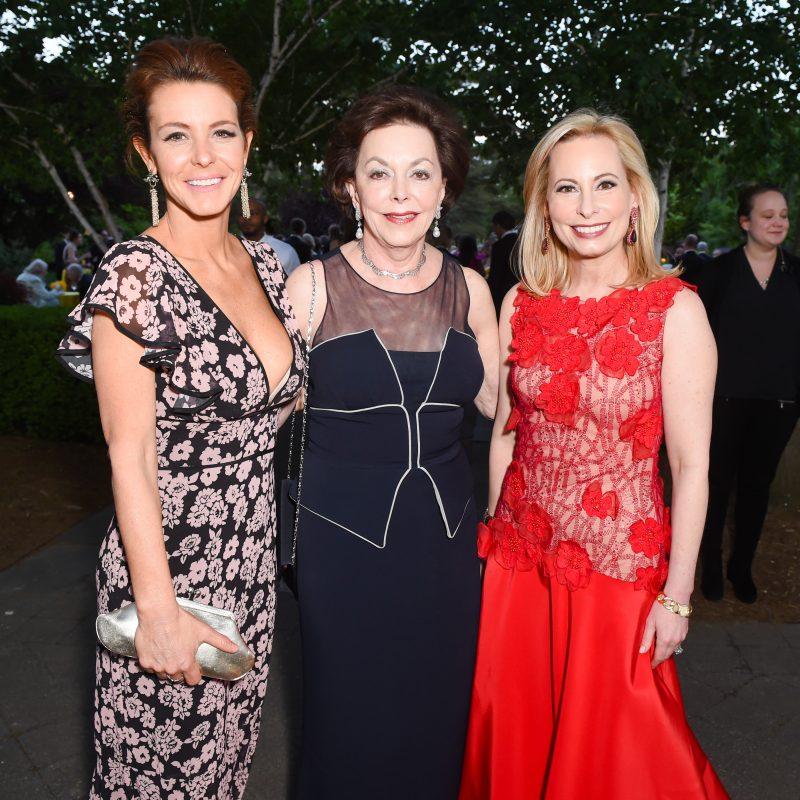 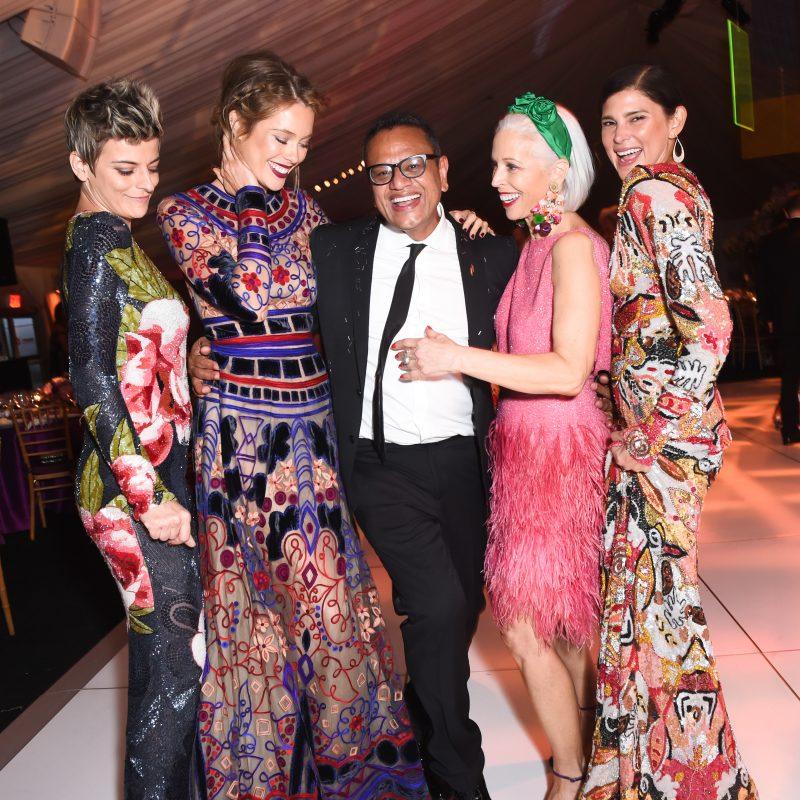