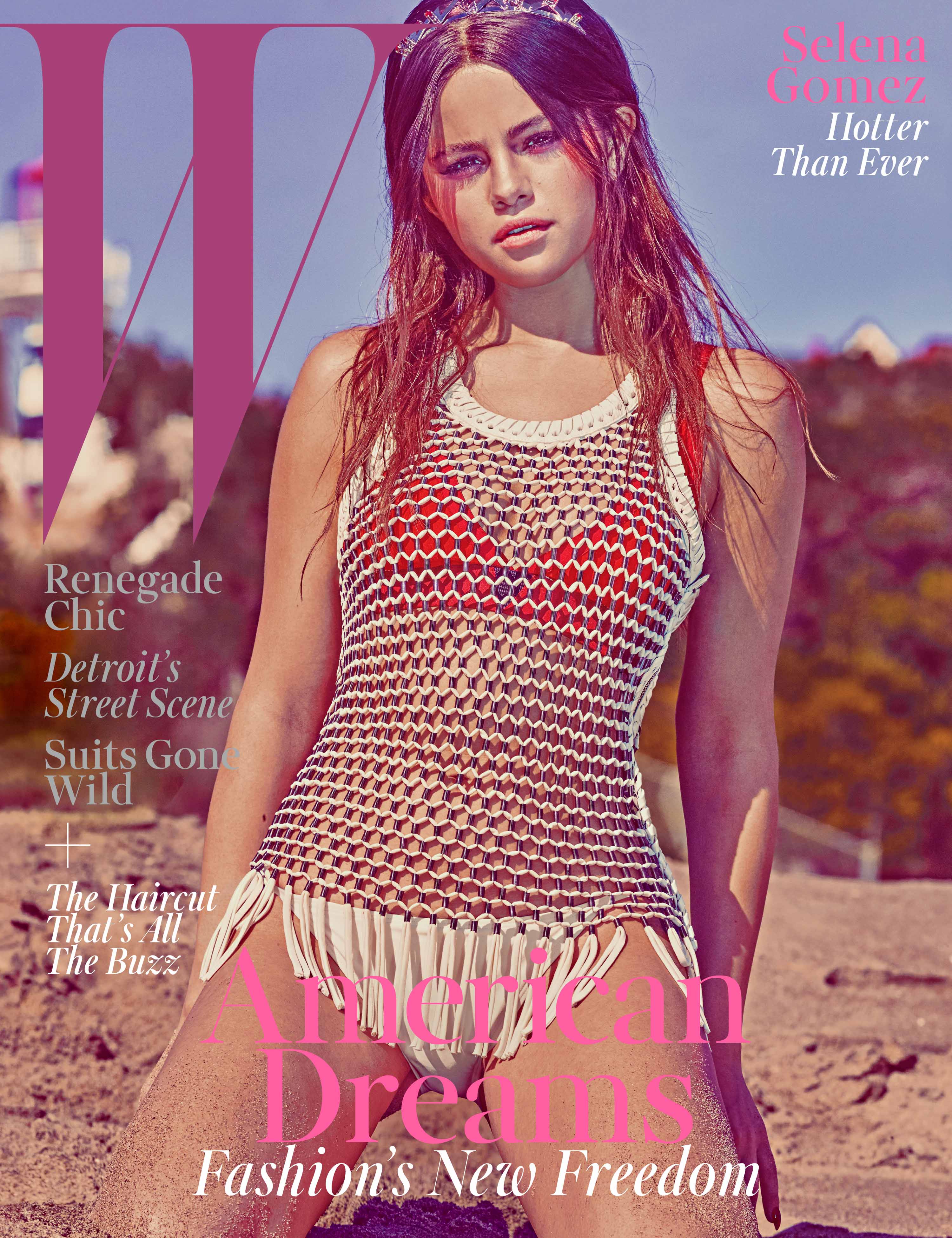 Steven Klein shot Selena Gomez for the March issue of W magazine, and inside the “most popular girl in America” opens up about the Biebs in a candid chat with David Amsden. “At first I didn’t care,” Gomez said of the scrutiny of her personal life. “To me it was: I’m 18, I have a boyfriend, we look cute together, we like that. Then I got my heart broken and I cared. Because people had no idea what was going on, but everywhere it was a million different things.” After a pause: “I was kind of in a corner, banging my head against the wall. I didn’t know where to go.” Gomez declares she’s officially sick of the same old love, stating on the record that she’s dunzo with Jusin Bieber forever. “I honestly am so done,” she said. “I care about his health and well-being. But I can’t do it anymore.” We know, girl. The 23-year-old appears on the cover in a Louis Vuitton top and bra and a Miu Miu tiara. 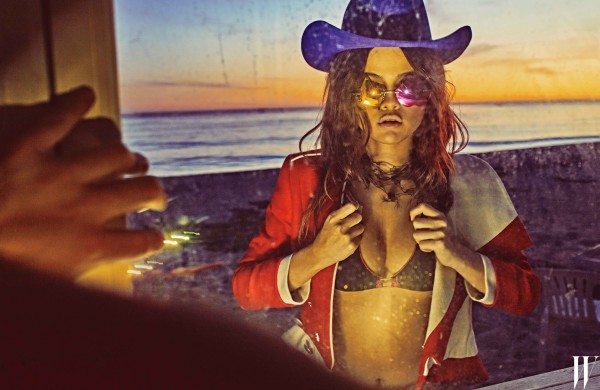 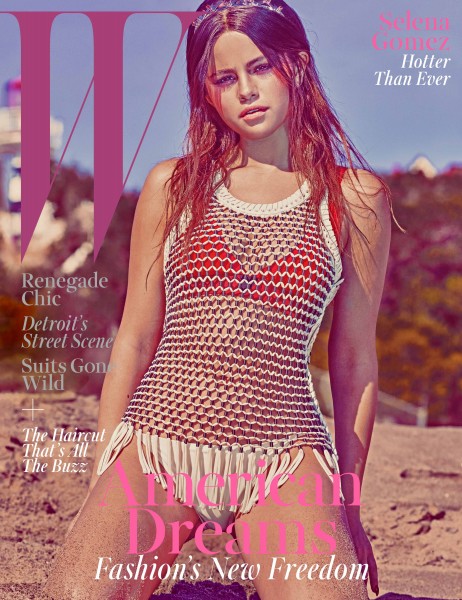