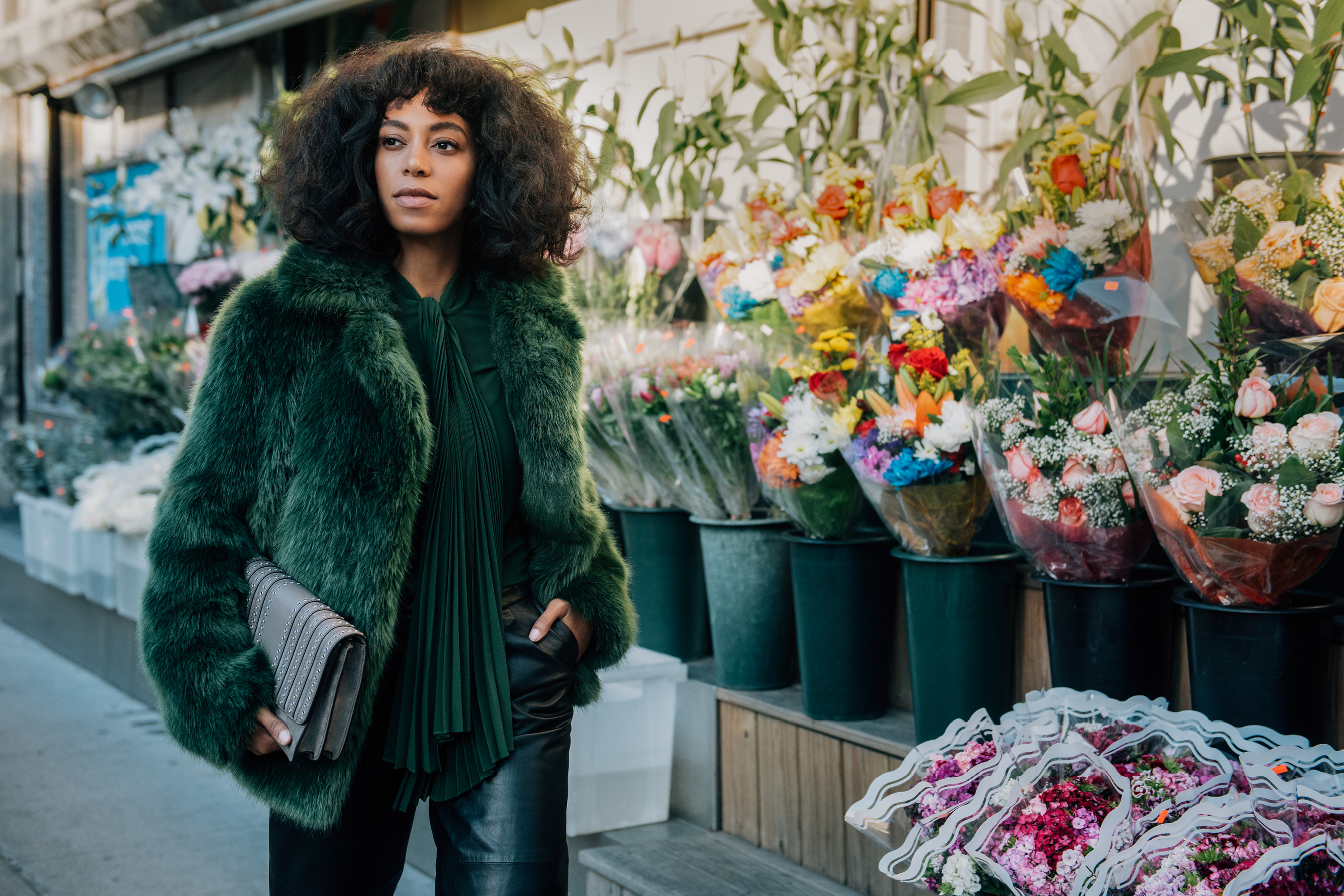 Michael Kors tapped a chic crew of influencers to star in his first-ever 360-degree street style handbag campaign: Solange Knowles, mods Nina Agdal and Soo Joo Park, and Princess Olympia of Greece. The campaign, dubbed The Walk, was lensed by street style photographer Tommy Ton in downtown New York and showcases the distinctive style personalities of each woman in the new MICHAEL Michael Kors handbag, the Brooklyn series and the Isadore satchel, as well as the new Fall 2016 ready-to-wear range.

“Fashion is a celebration of individual style, and I’ve always thought of New York City as the ultimate runway. The Walk was a great opportunity for us to see our favorite new fall handbags through different filters,” Kors said in a release. “Style is so subjective. There’s nothing more exciting to me than seeing my designs brought to life by different personalities.”

This is just the first of an ongoing series of new style personalities who will join The Walk. Additionally, the interactive, shoppable experience on ‪MichaelKors.com also includes a shoppable, influencer- and user-generated content component, where fans can engage with the campaign by posting street style photos of themselves wearing Michael Kors on Instagram and Twitter with #SidewalkSpotted. A selection of user posts will be featured at MichaelKors.com/TheWalk. You can also learn more about the four influencers at DestinationKors.com. Below, a taste of what you’ll find…

Solange’s favorite spot in NYC: “Miss Lily’s, hands down. The energy and music vibes there are always right on.”
Nina’s favorite thing about her star sign: “Aries—we’re fun!”
Soo Joo takes her style cues from: “Movies, films, friends, magazines…I absorb everything like a sponge.”
Princess Olympia of Greece‘s favorite spots in Soho: “I love the vintage shop What Goes Around Comes Around and my favorite place to eat is La Esquina. The best Mexican food!”

Kors is also bringing the campaign to life with an in-store moment in October at The Kors Edit pop-up boutique at 384 Bleeck Street in NYC, which will showcase a diverse roster of Brooklyn series handbags and ready-to-wear items from the campaign in a gallery-like environment. And stay tuned for an experiential media partnership this September!