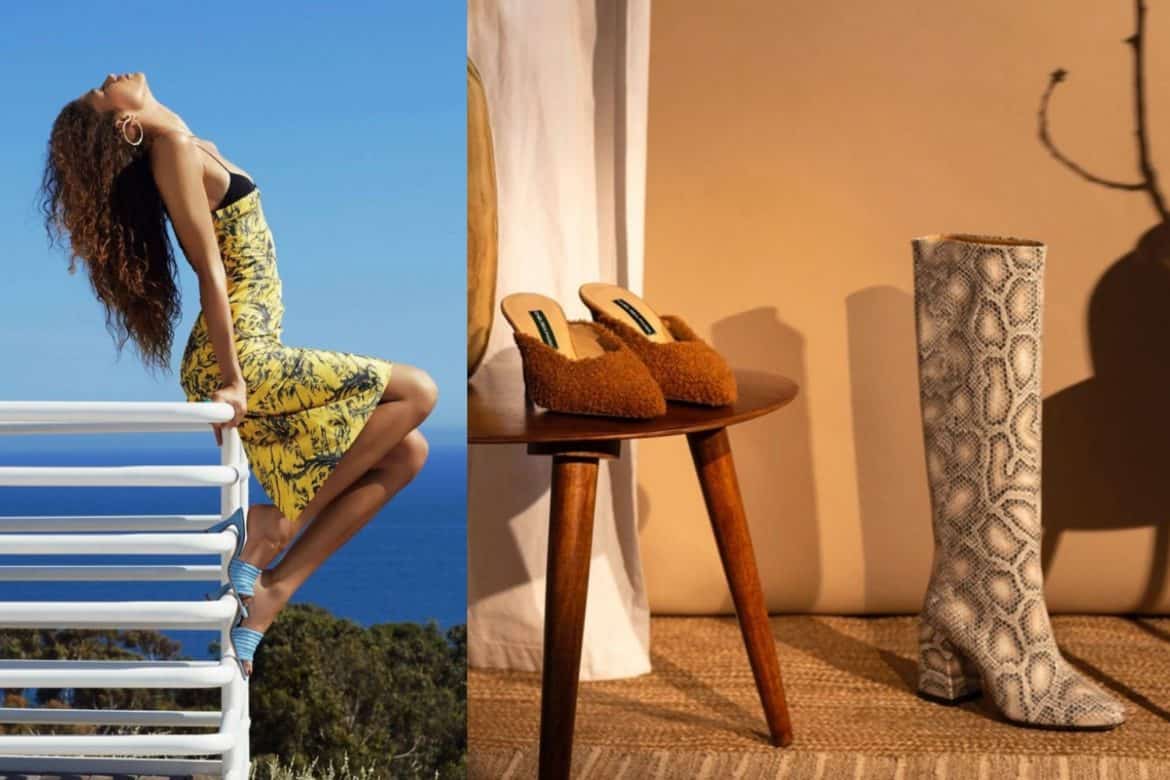 When Zendaya appeared in the September edition of InStyle, the young star broke the mold by wearing all black designers. Styled by Law Roach, it was a major industry first—and an important message about championing diversity in fashion for the most important issue of the year. One such designer showcased in the spread: Theresa Ebagua, the Nigerian-born, LA & London-based footwear designer behind Chelsea Paris. After a three-year break, Ebagua relaunched this year, determined to not let industry pressure dilute her brand identity. The mom-of-two tells The Daily about why the time is right to take Chelsea Paris to new heights.

You named your brand after your two daughters. How old are they now?
Chelsea is 20 and Paris is 14. 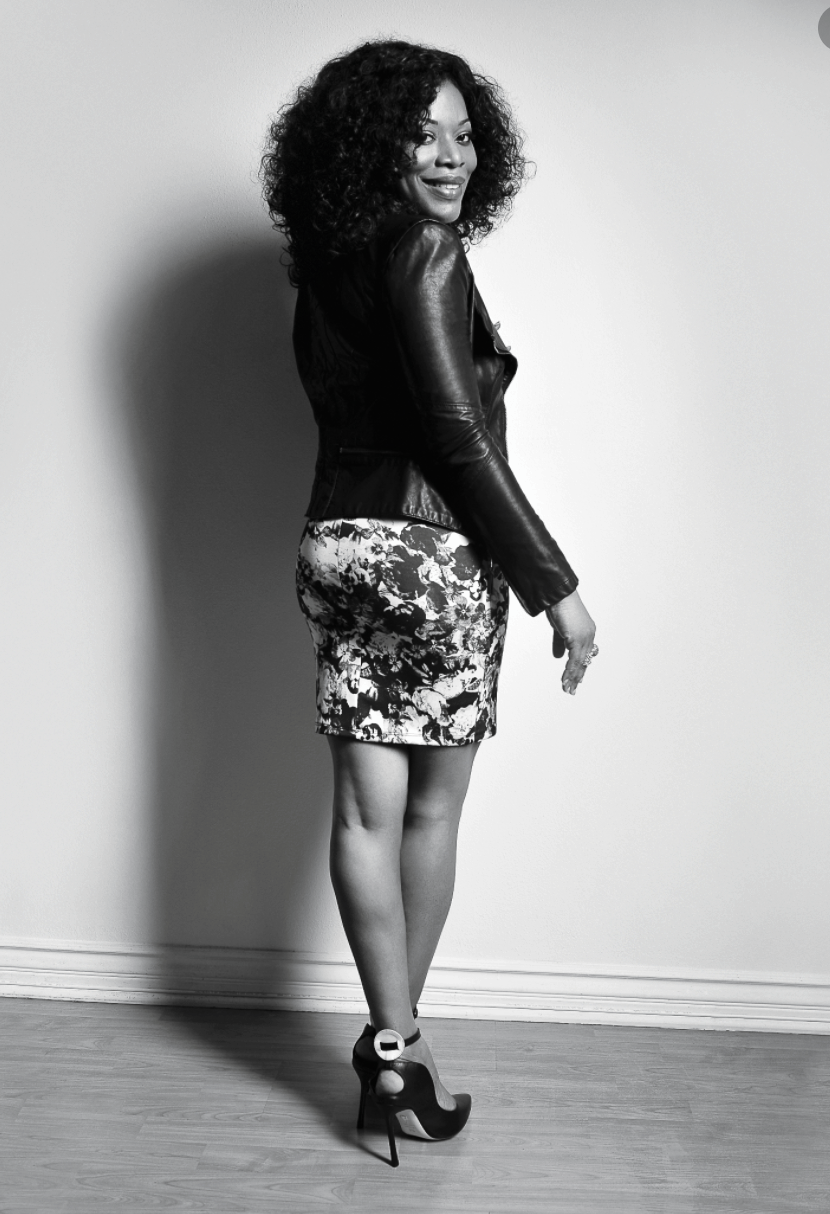 What’s your design background, and when did you launch Chelsea Paris?
I studied at Ars Sutoria and did an apprenticeship in family-owned factories in Italy after graduating. I initially launched Chelsea Paris in 2012 and had some great success early on, but I felt pressured by wholesalers, consultants, and investors to water down my African-inspired designs in order to appeal to a larger customer base. After a three-year hiatus and working to find my voice and confidence, I just relaunched the brand—this time, proud of my heritage and with a primarily DTC business model so I am able to control the narrative and vision. I will also be working with Shopbop for an exclusive partnership!

Tell us about the Fall collection! Where did you seek inspiration from?
My inspiration has always incorporated my African heritage, but more so with this the Fall Winter ’20 collection, which is influenced by African cornrow lines and the geometry that adorns traditional ritual garments. The motif of cornrow lines stems from snapshots of my childhood as a Nigerian youth. Growing up, my mom used to cornrow my hair, placing colorful beads on the ends. The intricacy of her weaving inspired the FINN, an architecturally elegant interpretation of cornrow resembling lines strung together, gathering like woven rattan. With its raised pattern lines reimagining cultural cornrows, the ACE further celebrates African craftsmanship. 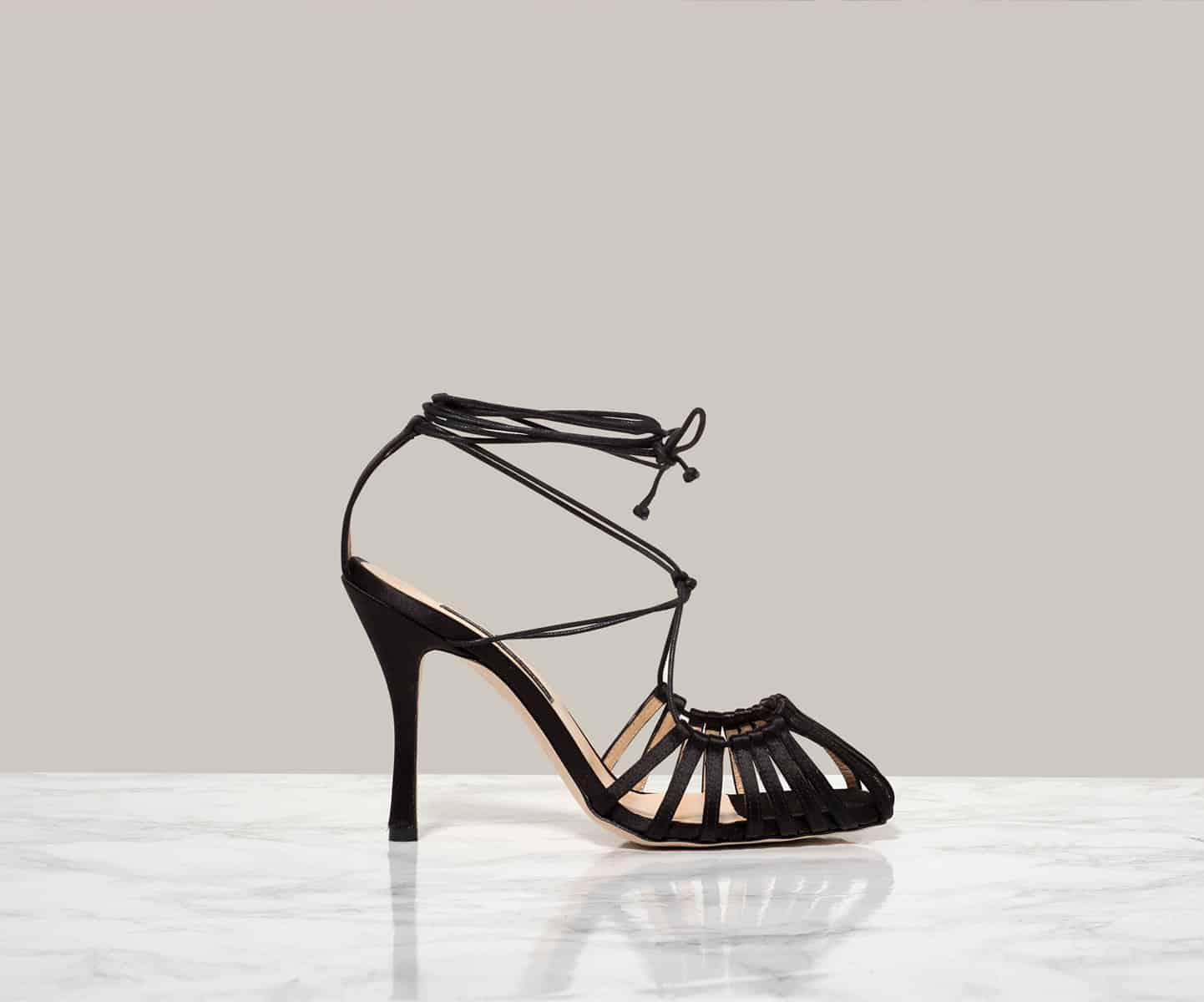 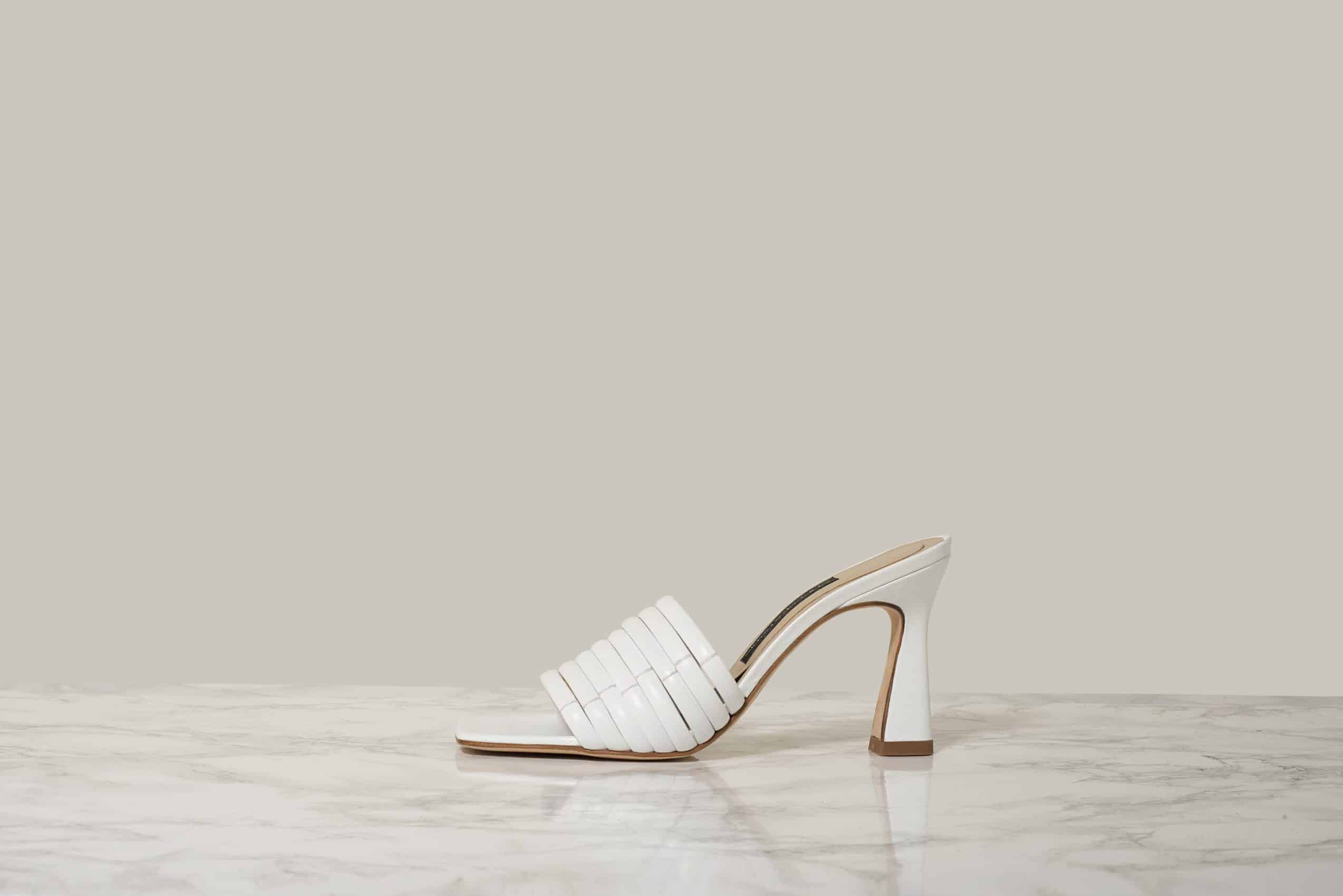 Which pairs are you particularly excited to wear and what will you be styling them with?
My favorite piece of the collection is the MIA Bucket Boot because it is chic and versatile. When I’m out running errands, I wear it with jeans and a tucked in, oversized white button down. I also really love the KELS platform sandal—it is a bright snake print, which is inspired by snakes in Nigeria, but it has a ’70s vibe and feel, and a great, art deco heel. 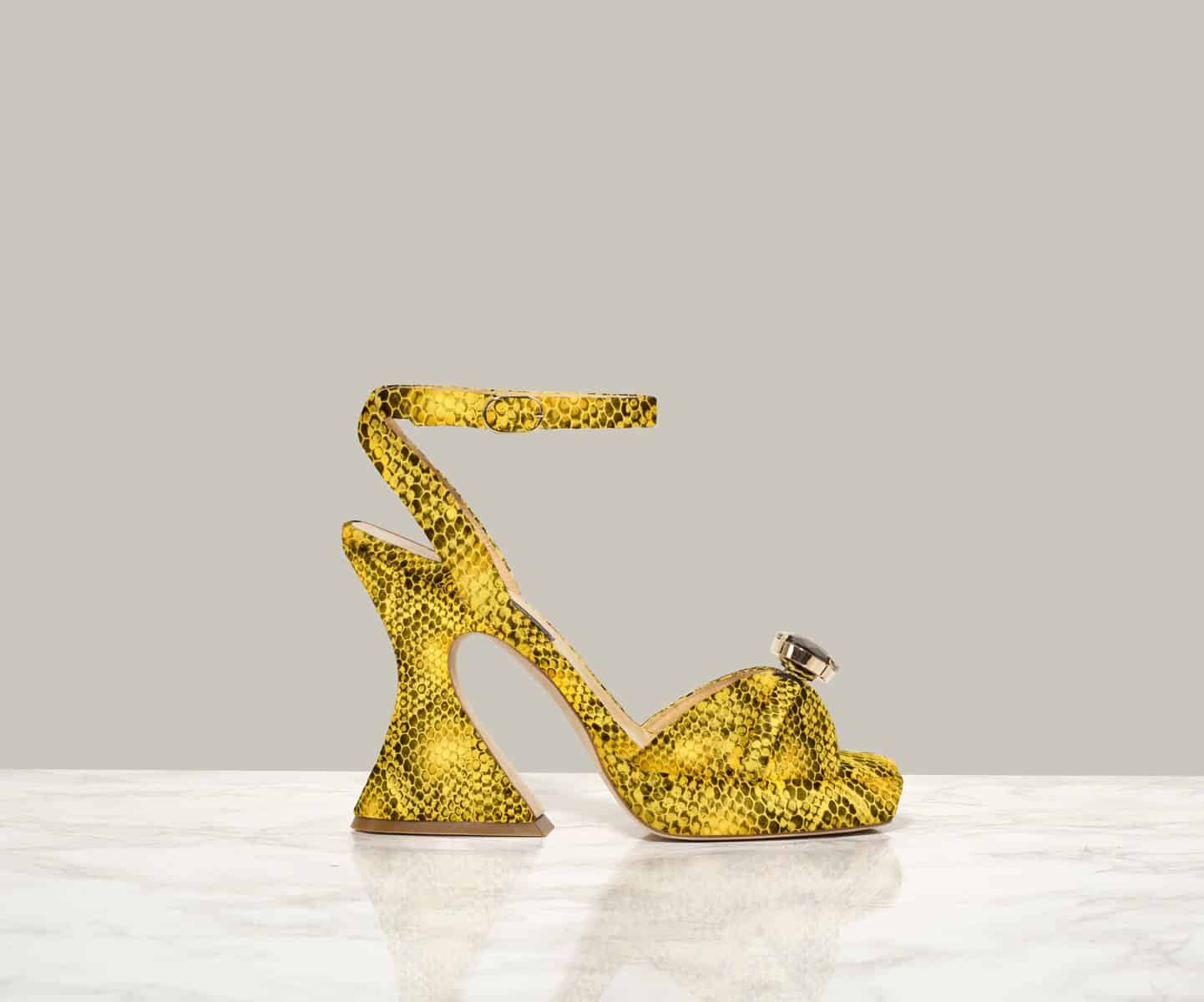 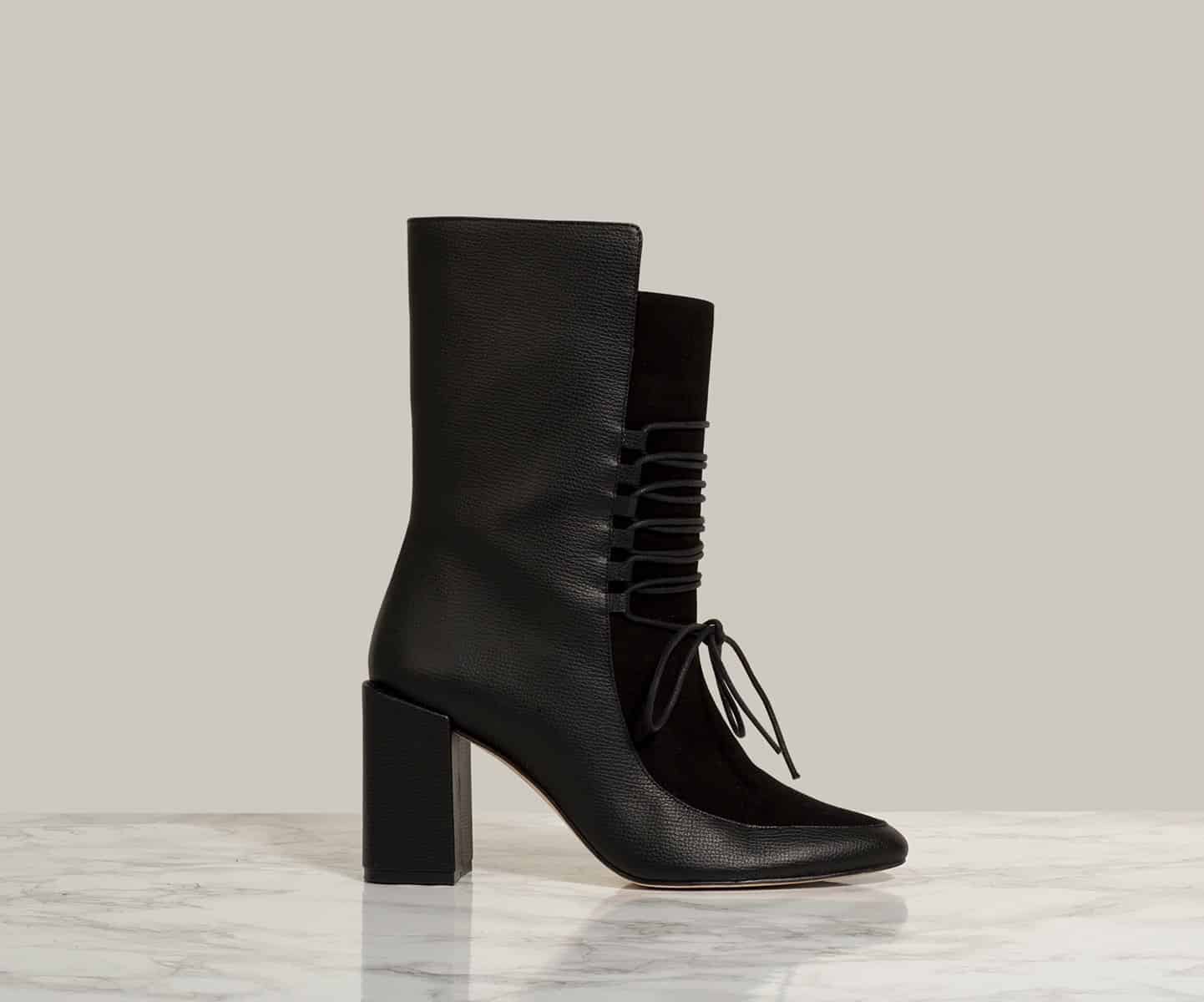 Your aim is to fuse European craftsmanship with African-inspired designs, how do you execute this?
This collection strikes a balance between modernity and tradition. My interpretation of African prints on modernist shapes blends two worlds of contrast. Bold hues, textures, and designs invoke African artistry; while structure, quality, and functionality reflect European craftsmanship and the ethos of our manufacturing process.

We heard you’ve got lots of celeb fans, including Beyonce and Zendaya! How does it feel to see a star wearing your designs?
It’s exciting! I’ve been fortunate to have an array of celebrities embrace the brand. I am humbled to see icons I look up to, who embody unapologetic fearlessness, wear my designs. It celebrates the spirit of Chelsea Paris.

More of our dream girl @Zendaya for InStyle in a CP AW2020 [near] future release 🤍 Swipe for an even closer look.

What lessons are you taking away from 2020?
Throughout 2020 I have reimagined the concept of “walking in your truth.” With this relaunch there were moments of anxiety and fear. While thrilled to exercise creative control, I didn’t want to alienate people with my messaging. This year we’ve faced difficult truths as a society and I am determined to emerge with a renewed sense of self. I’m happy to launch in this era, it confirms and validates my vision for Chelsea Paris. We are building a global community, where everybody’s welcome; hoping to attract consumers who are inclusive individualists.

What’s next for Chelsea Paris?
My main focus is to continue to inspire my consumer. Encouraging people to live authentically. I envision a culture and community of bold, free-spirited, footwear enthusiasts. Eventually, I see Chelsea Paris expanding to include the bridal shoe and bag categories too. 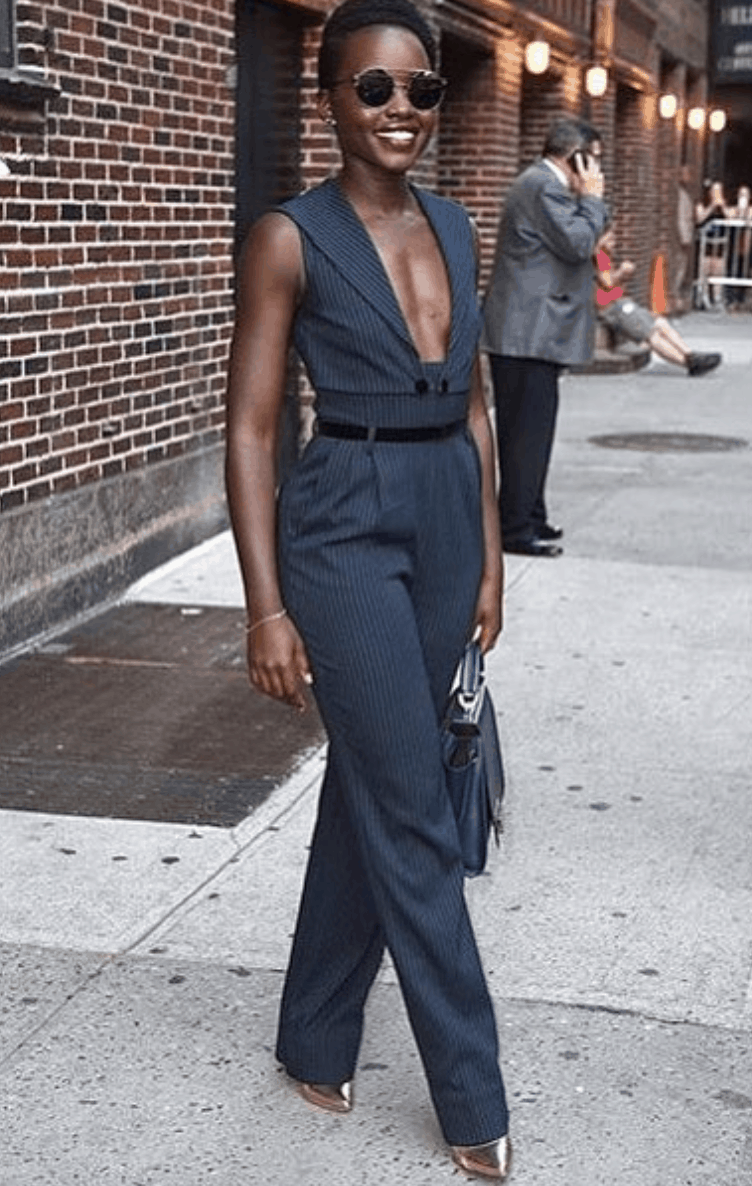 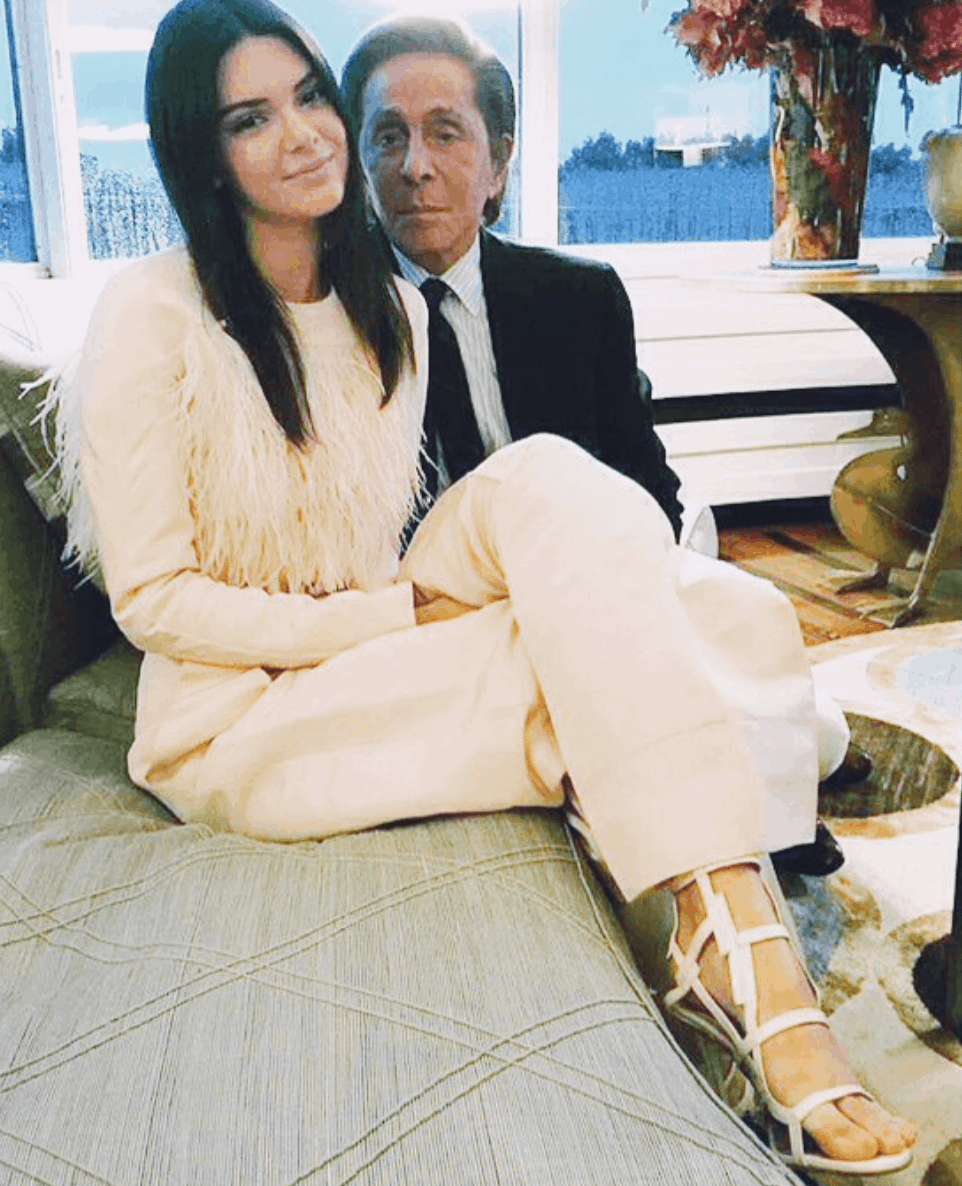 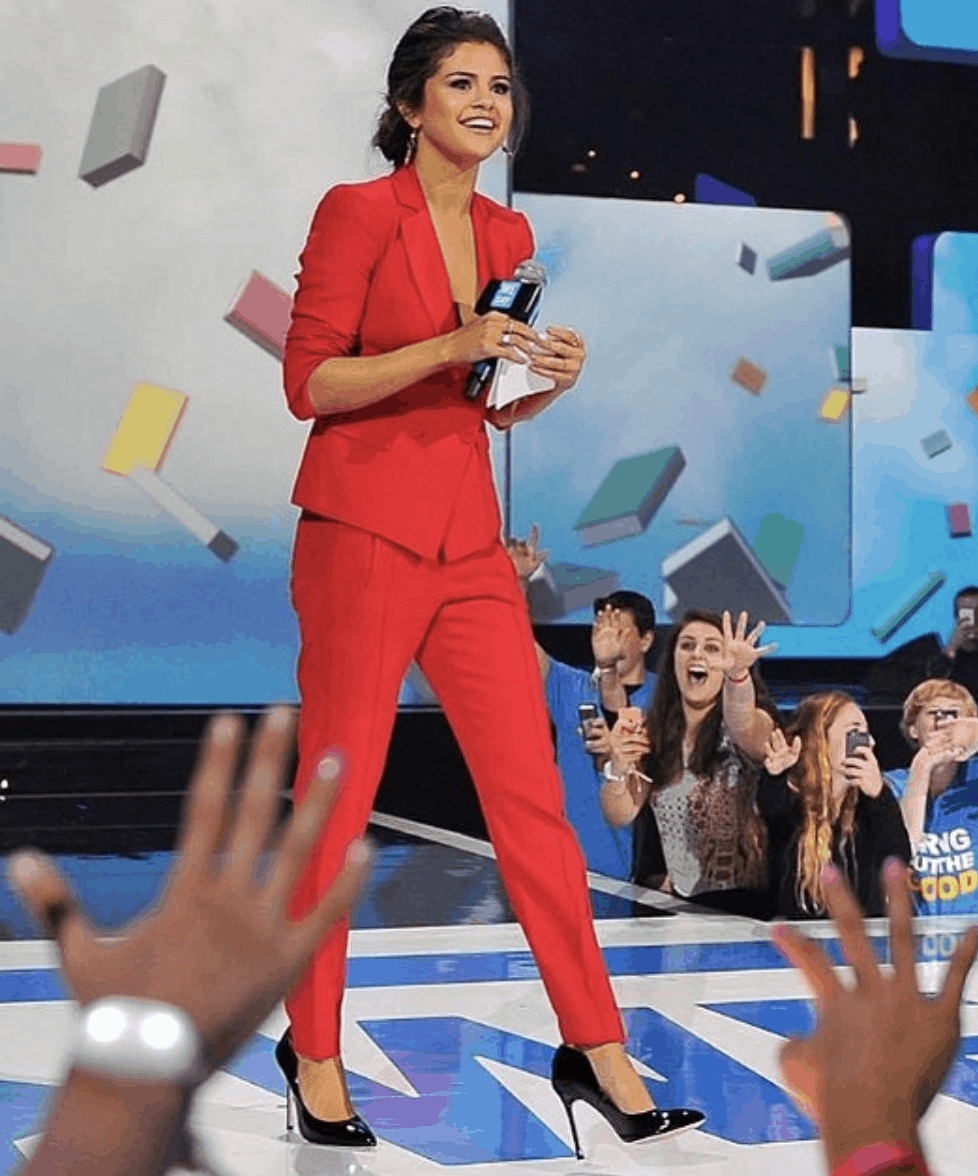 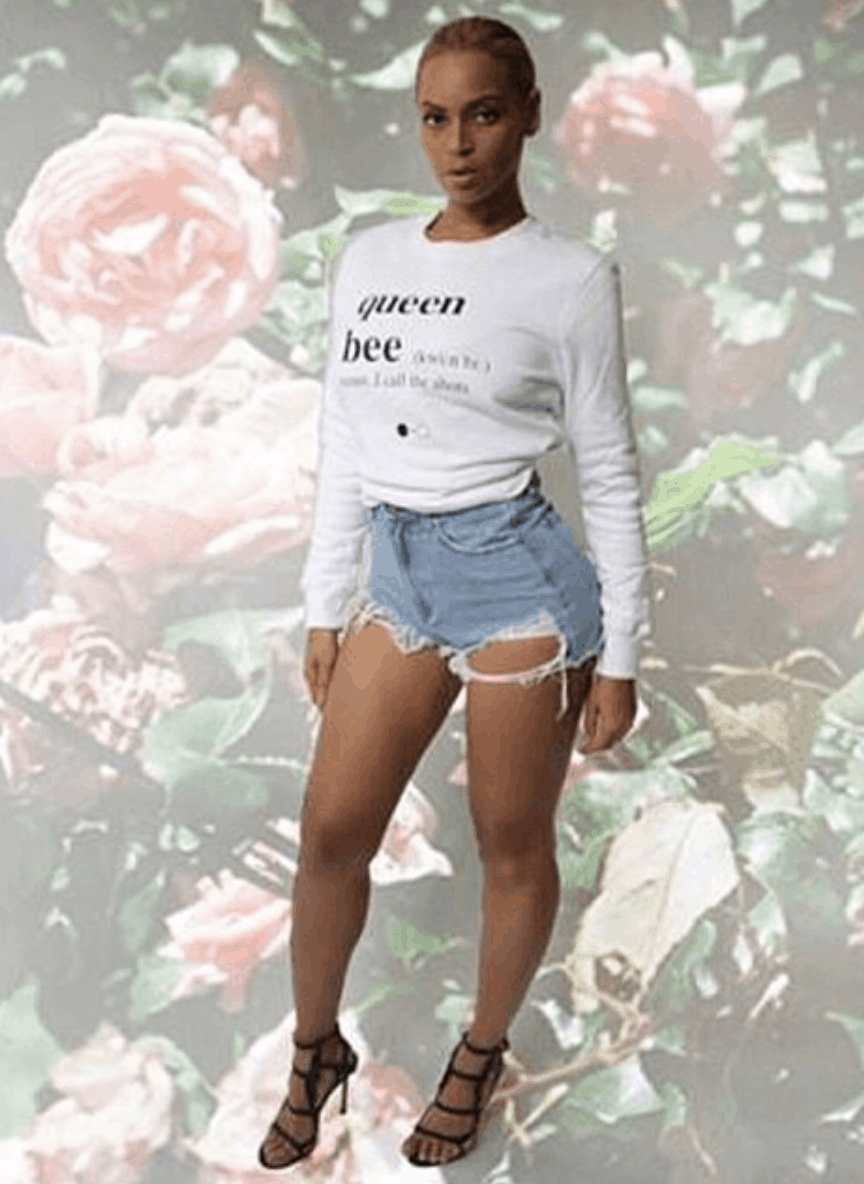 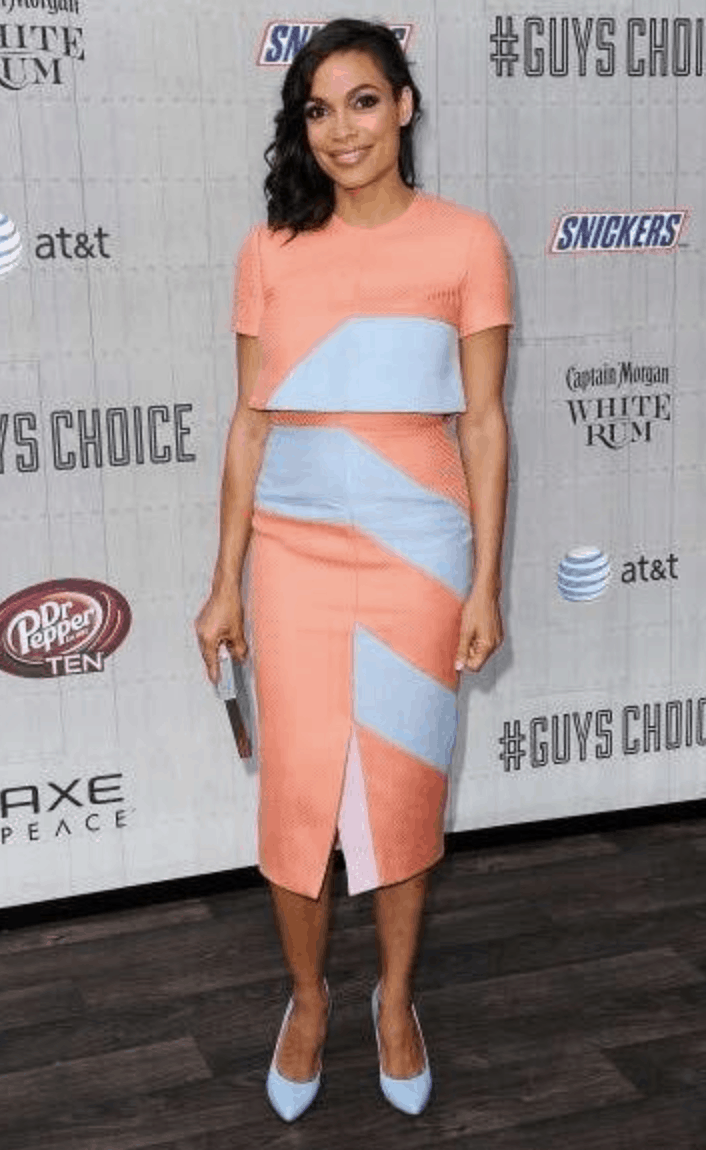 Chanel Takes Us To Tinseltown For SS ’21

Meet the Designers Showing at the Black...