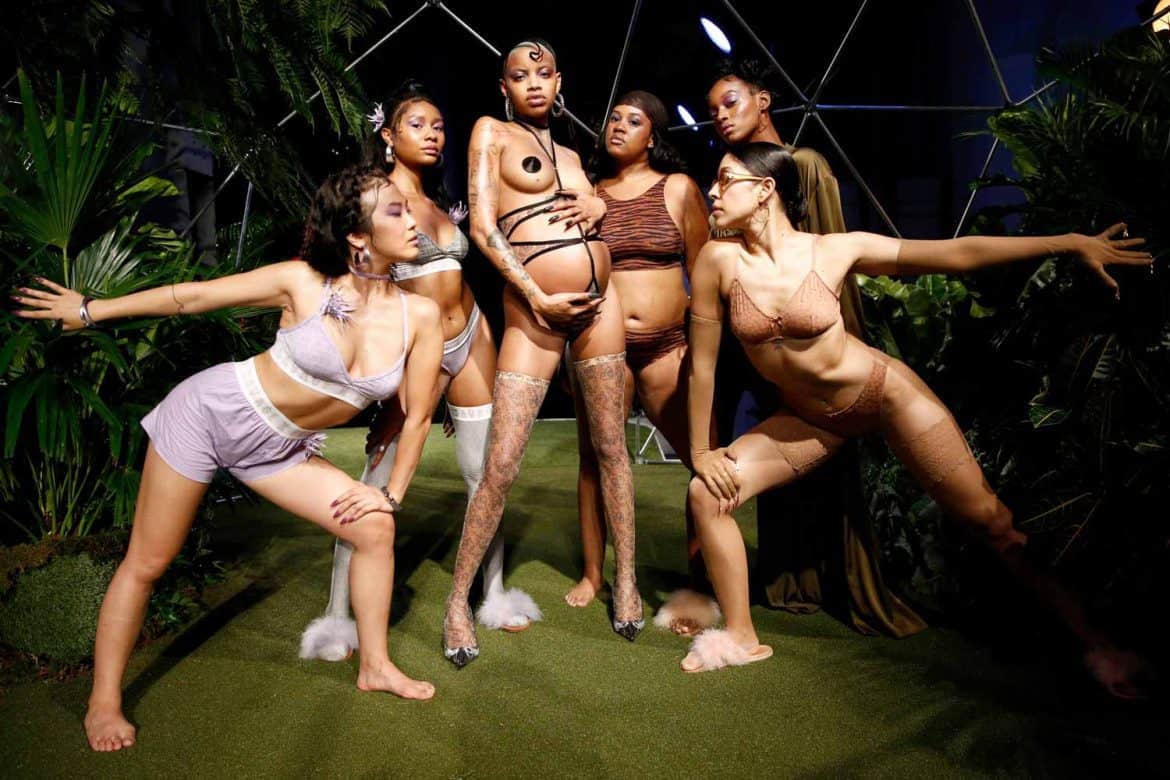 It’s the baby all of fashion has been waiting for! Slick Woods, the model who has had a very stylish pregnancy, has finally given birth. Apparently she went into labor last night during Rihanna’s Savage x Fenty show. TMZ reports that an ambulance was called to the show venue at the Brooklyn Navy Yard last night. Thankfully, her baby had impeccable timing, waiting until after she walked the runway to arrive.

Woods first announced her pregnancy on the cover of Elle UK’s September issue. She was seen at nearly every major NYFW party recently, including The Daily Front Row‘s Fashion Media Awards. Thanks to Instagram posts from Rihanna and Woods herself, we know that she had a baby boy named Saphir. Congrats!

Will Welch Replaces Jim Nelson as Editor-in-Chief of GQ