Say hello to the new era of Roland Mouret. Today, the brand unveiled its Resort ’23 campaign; the first since its acquisition by Self-Portrait’s parent company SP Collection. Starring front and center is French actress Laetitia Casta, who was captured in Paris by photographer Harley Weir. The collection itself is a love letter to the brand’s DNA and its prevailing celebration of the female form—two words: galaxy dress—with no shortage of flattering silhouettes and sharp, smart tailoring. Mouret called it a “very special collection” to signal “an important new chapter.” “It’s one which looks to my past in order to influence a newer and modern approach to dressing,” he added, mentioning that Casta was the only icon for the job. “I could only think of one woman who could transmit everything—the heritage, future, strength and vulnerability—together seamlessly,” he said.

Grab your book bag—Gigi’s lesson in style is in session. Launching today, her latest drop for Guest in Residence is a limited-edition collection inspired by school and school spirit. Titled Varsity Funk, it’s Hadid’s spin on items associated with the community and pride that comes with belonging. Think: varsity jackets, rugby shirts, and basketball shorts all rendered in densely knit fabrications and in earthy, ’70s-style colors like kiwi, mandarin, and sunflower. A campaign, starring Hadid, Sun Ye, Alay Deng, Emmanuel Yebe, and Oisin Griffin, and styled by Max Ortega also debuted today. Shop it now. 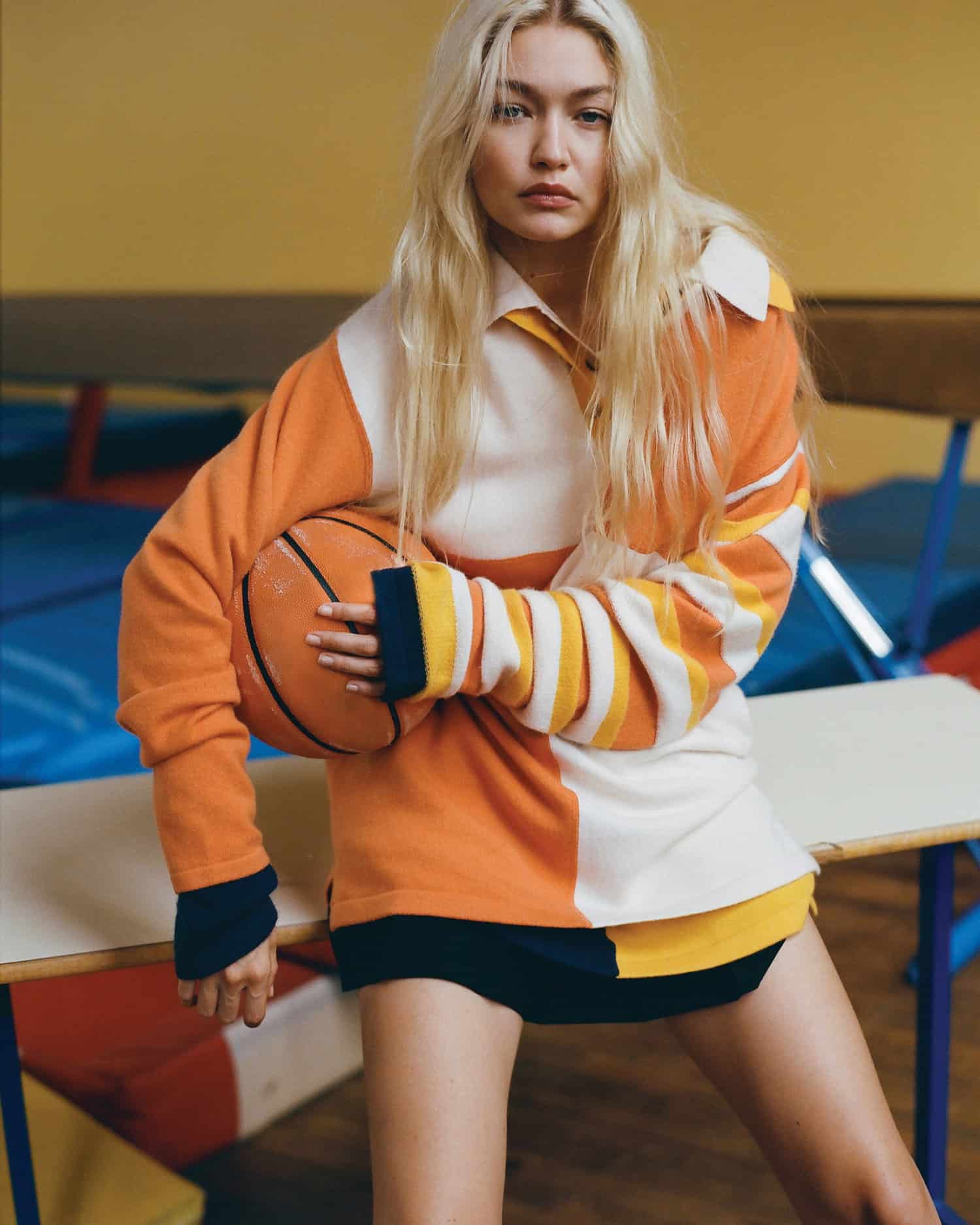 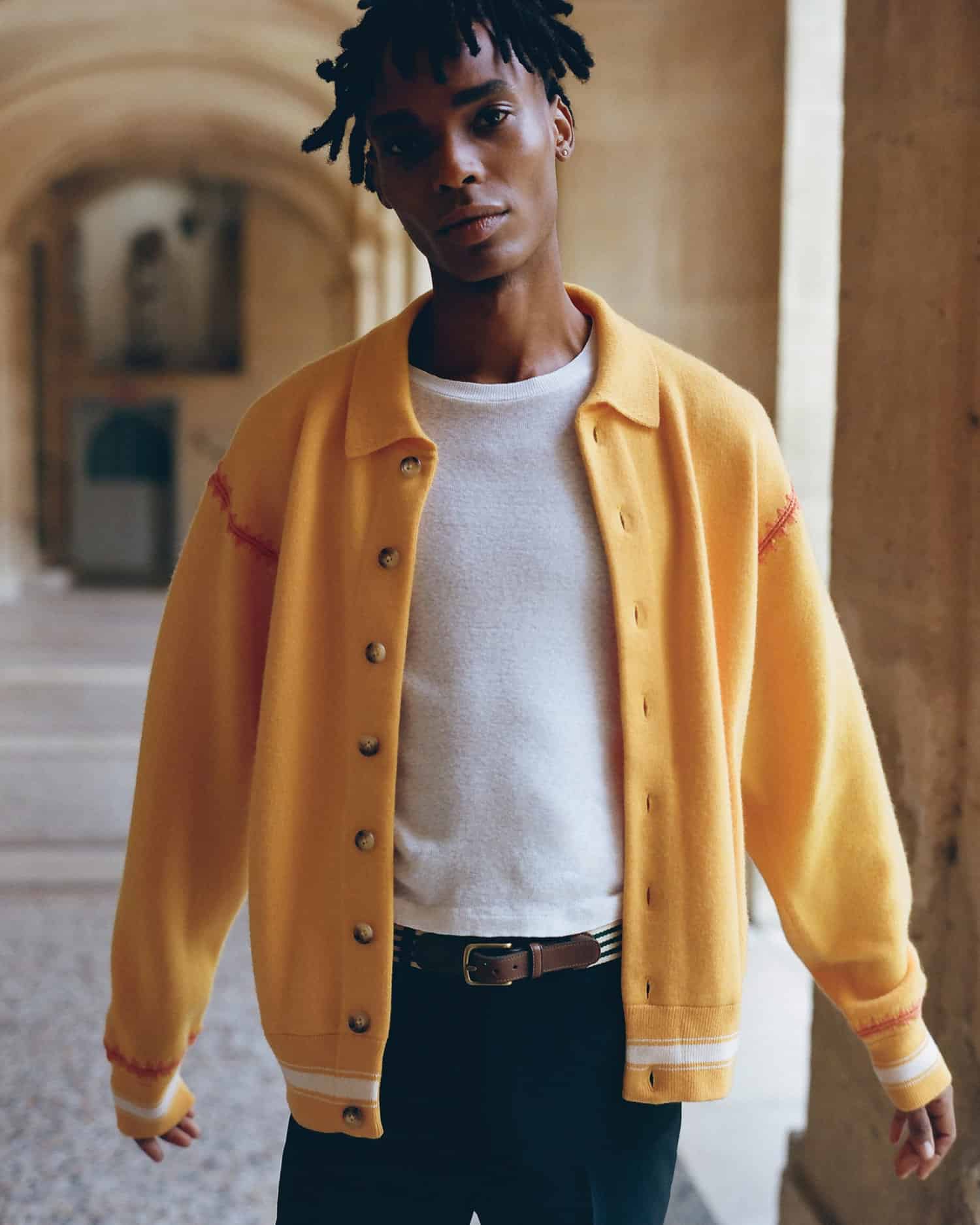 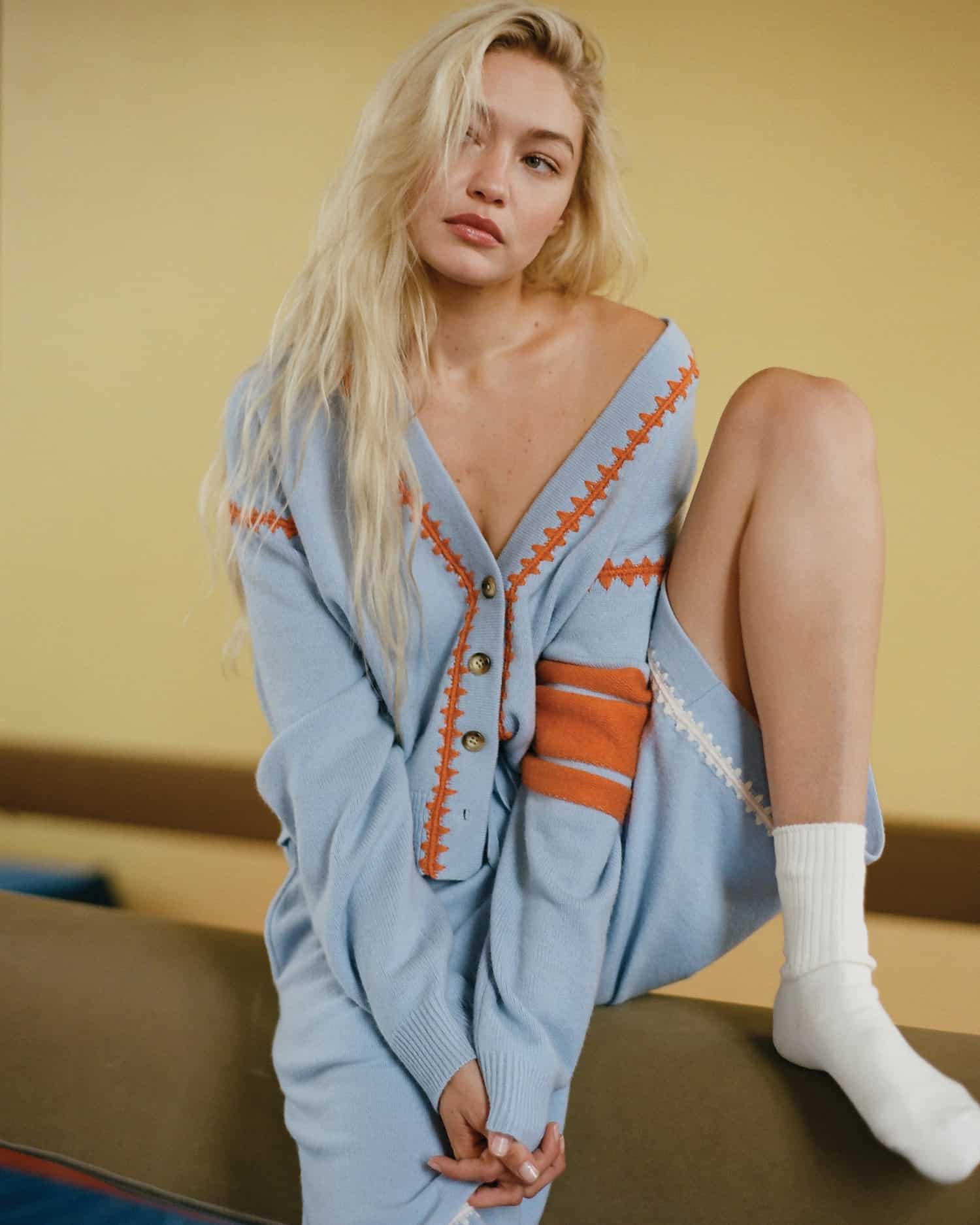 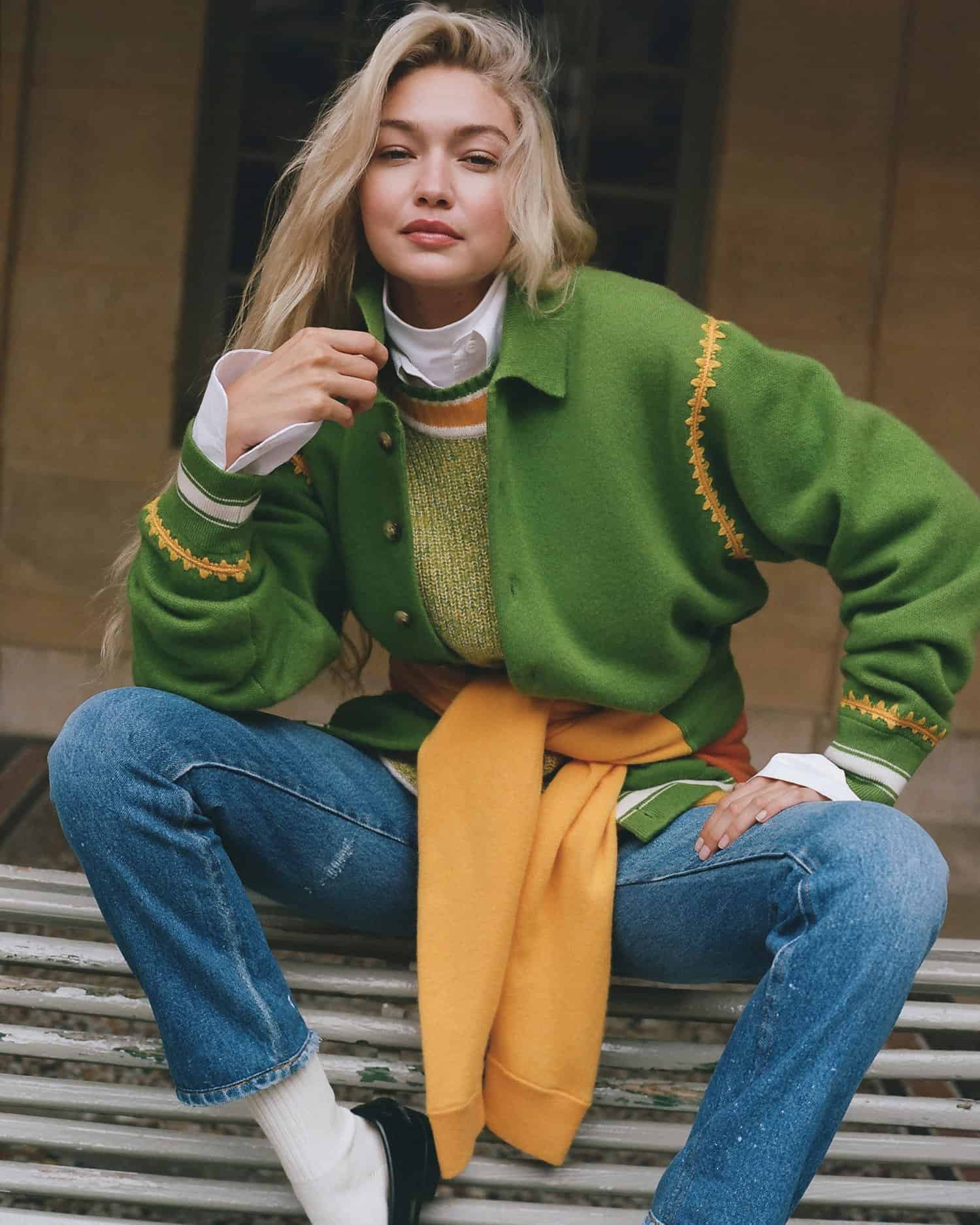 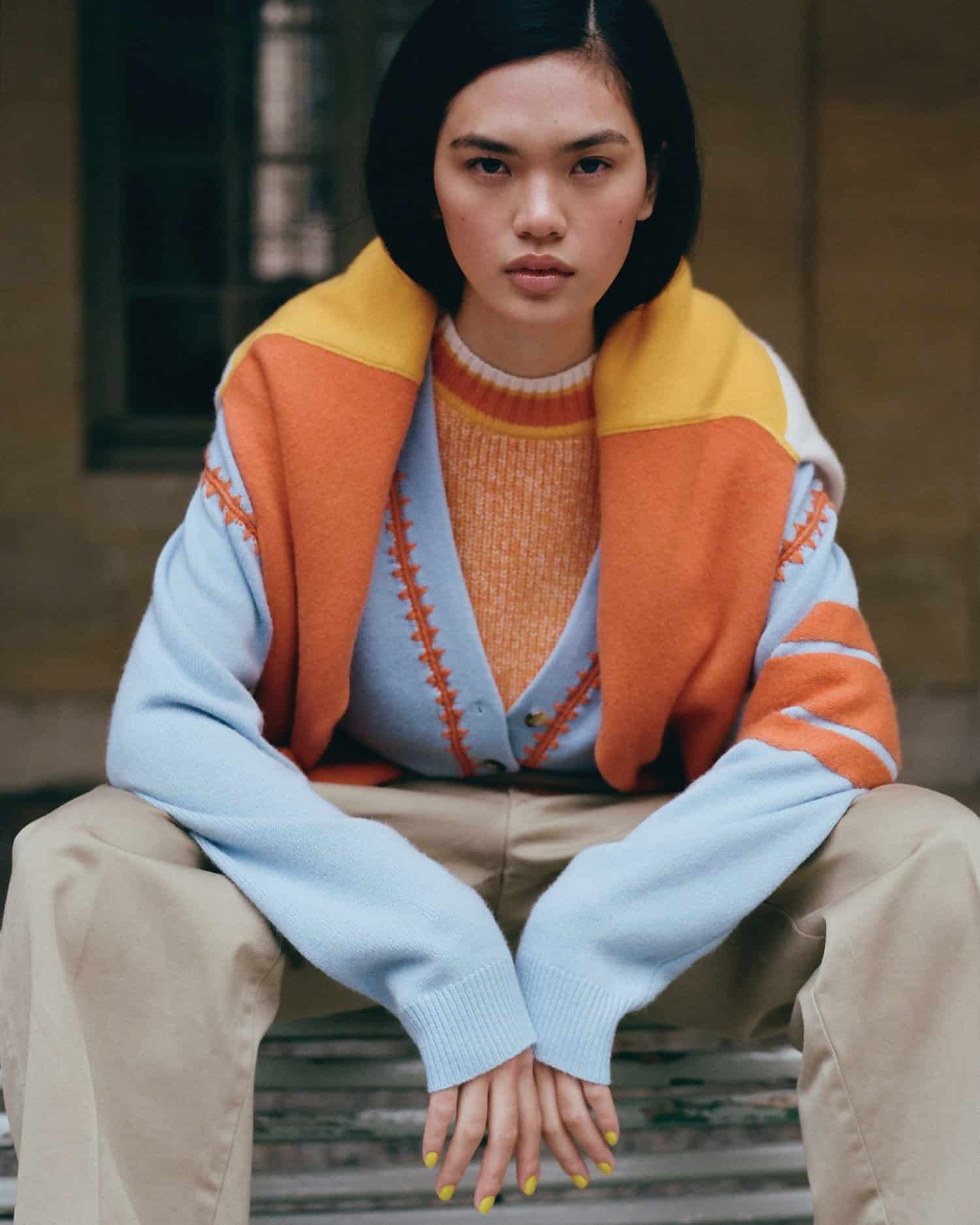 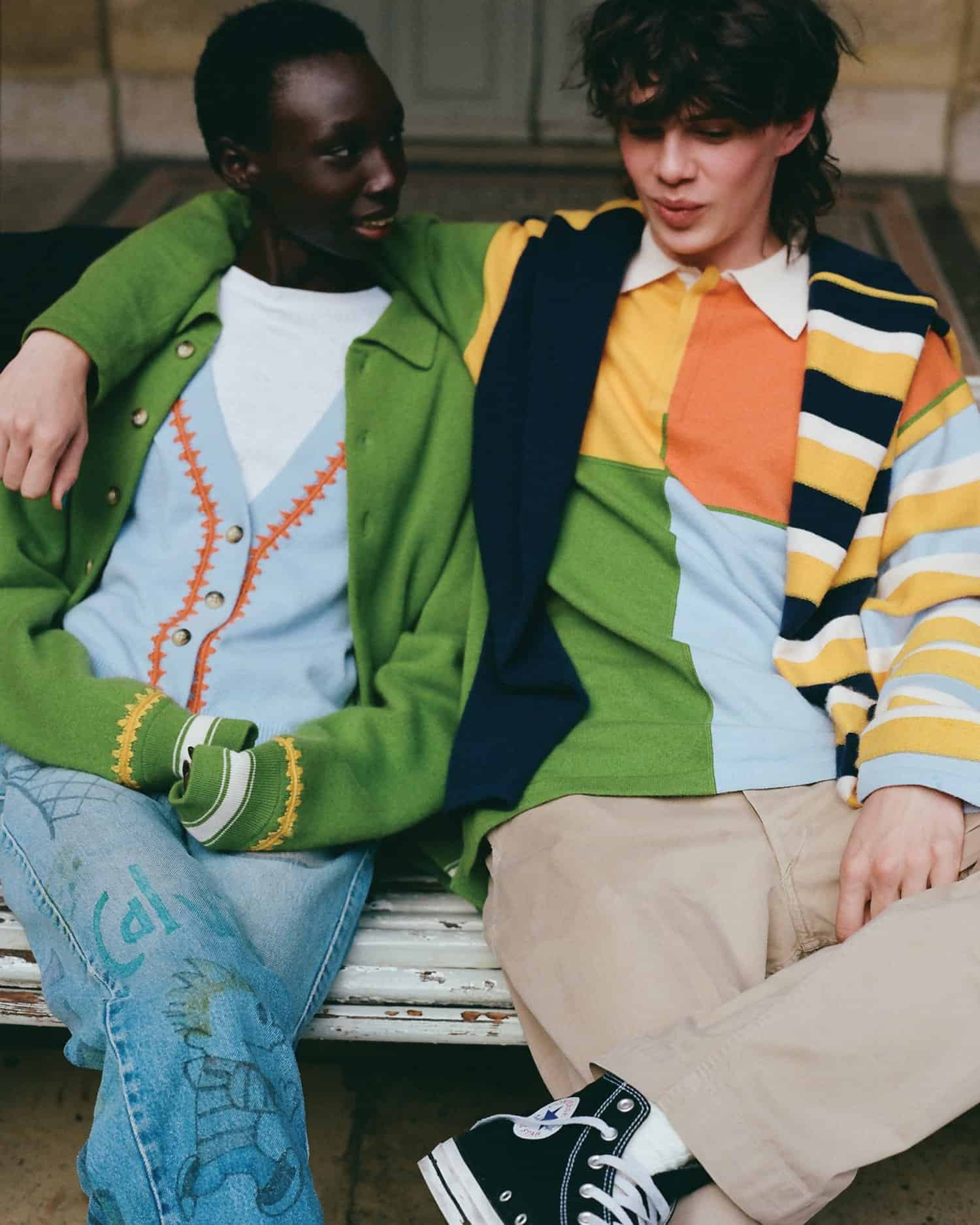 Is Rihanna gracing the world with new music this week?

Word has it that Rihanna is about to release highly-anticipated new material this Friday. Marvel Studios has confirmed that the new mom’s first single in six (!) years will feature on the soundtrack for Black Panther: Wakanda Forever. Further adding to her fans’ collective hysteria, the film studio shared a clip that shows the Wakanda Forever logo morphing into Rih’s signature ‘R’ logo. While Rihanna hasn’t chimed in, multiple outlets suspect that the single will be released on Friday, October 28. It’ll be a double whammy too, as she’s about to make an appearance in the fourth installment of her Savage x Fenty fashion show for Prime Video this weekend (alongside Irina Shayk, Cara Delevingne, Joan Smalls, Lara Stone, and many more.) Consider us glued to our screens ’til further notice.

& Other Stories x A.W.A.K.E. Mode is shoppable from tomorrow

Here’s a buzzy collab we’ve been keenly waiting on. After being teased earlier this year, the & Other Stories x A.W.A.K.E. Mode ‘co-lab’ collection launches tomorrow. To help us plan our wishlists accordingly, a campaign was unveiled today, showing the collector’s item-worthy pieces in action. True to London-based Natalia Alaverdian’s cult-favorite label, there’s standouts like a cut-out panel black ankle-length skirt, fresh takes on shirting and knit dresses, and nipped-in corset-detailing on separates. Take a peek below, and set your alarms for the launch tomorrow. 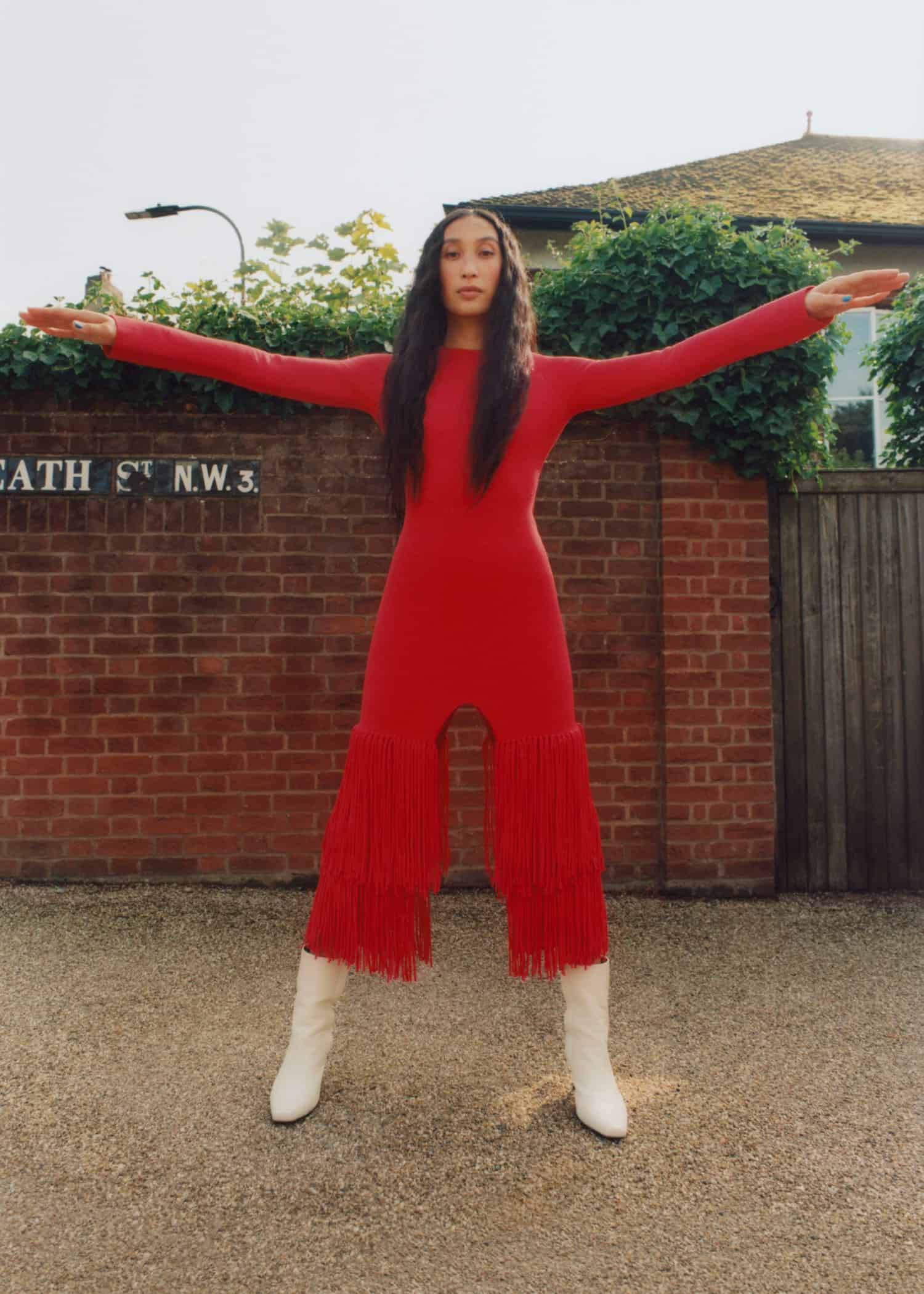 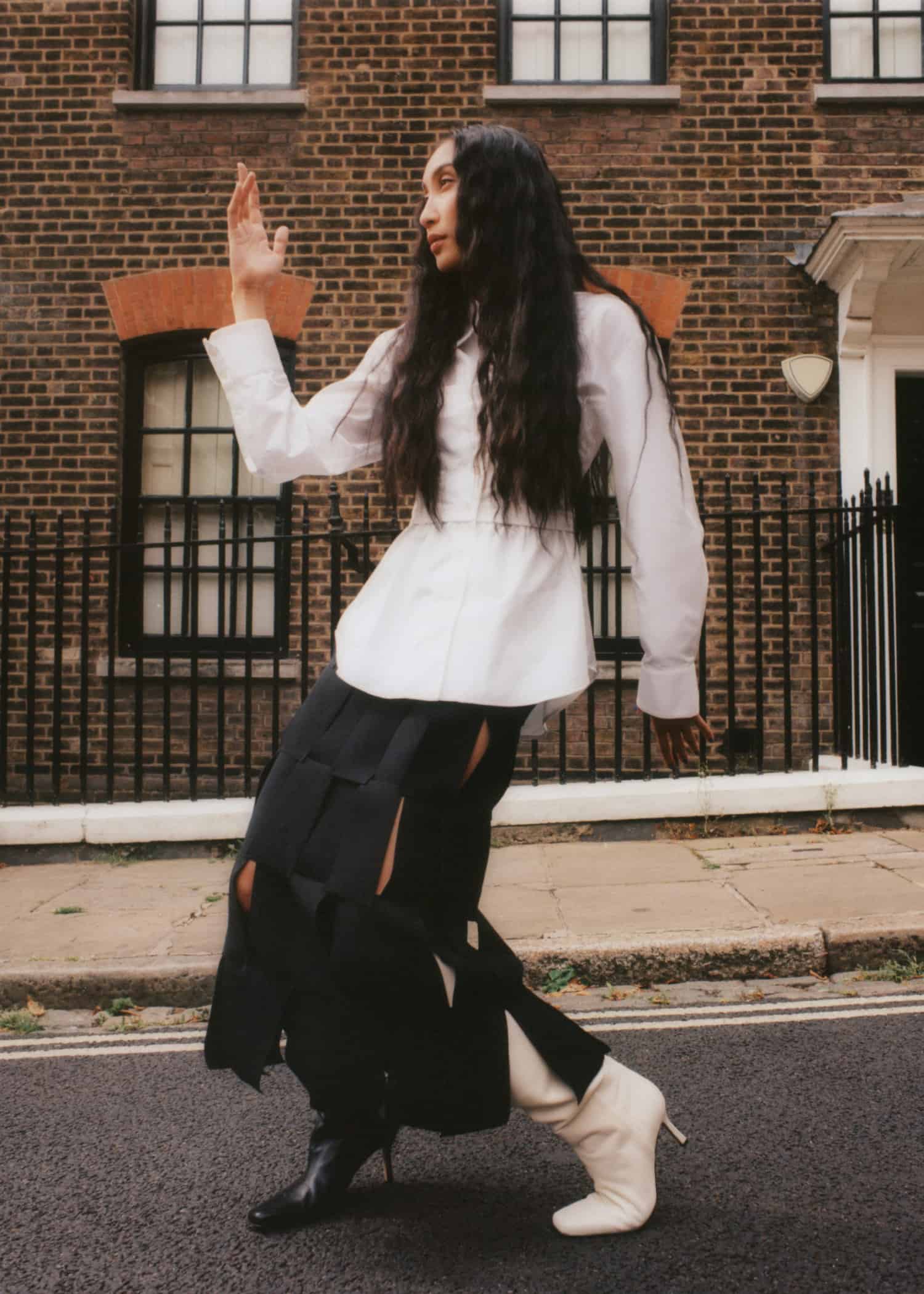 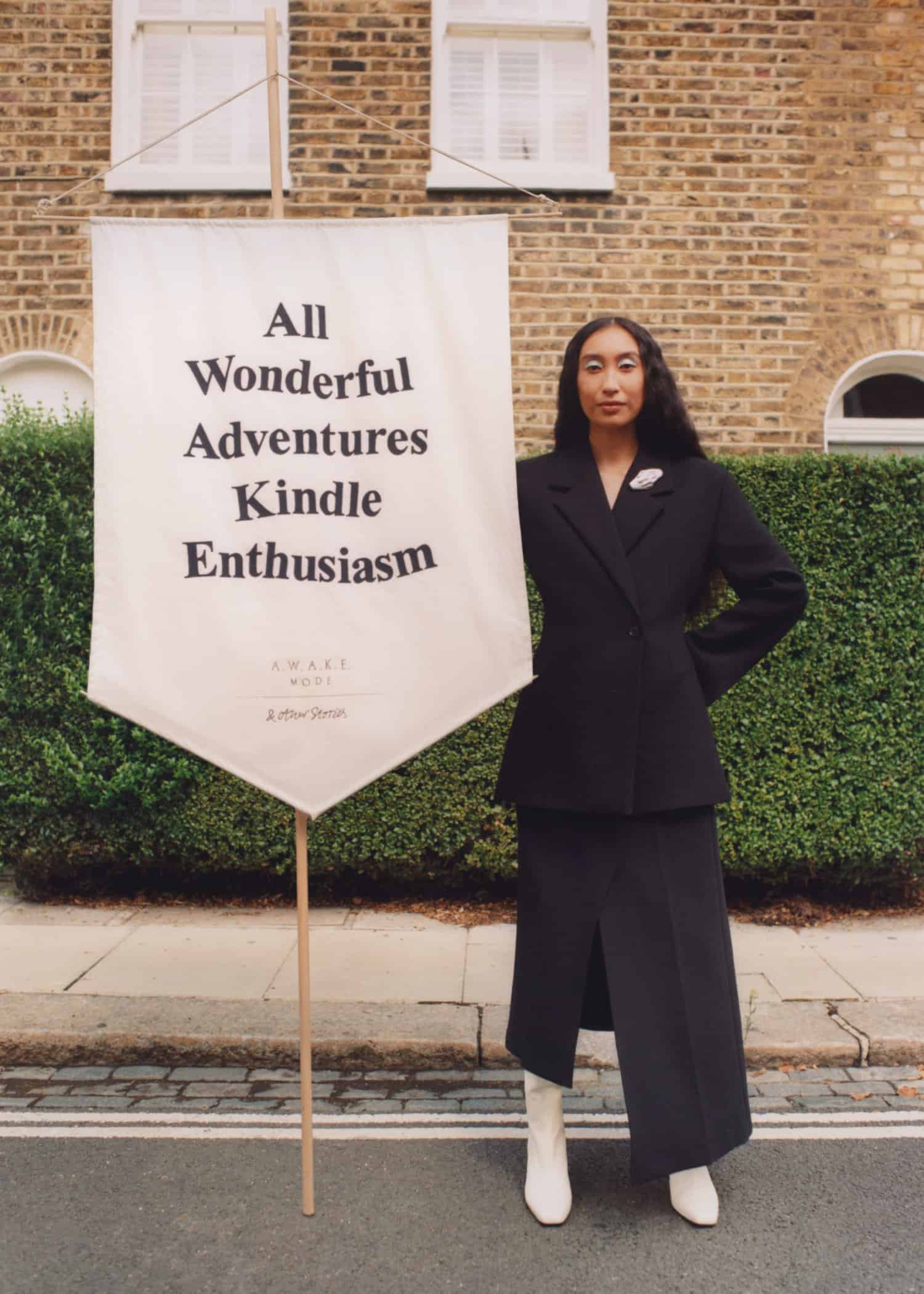 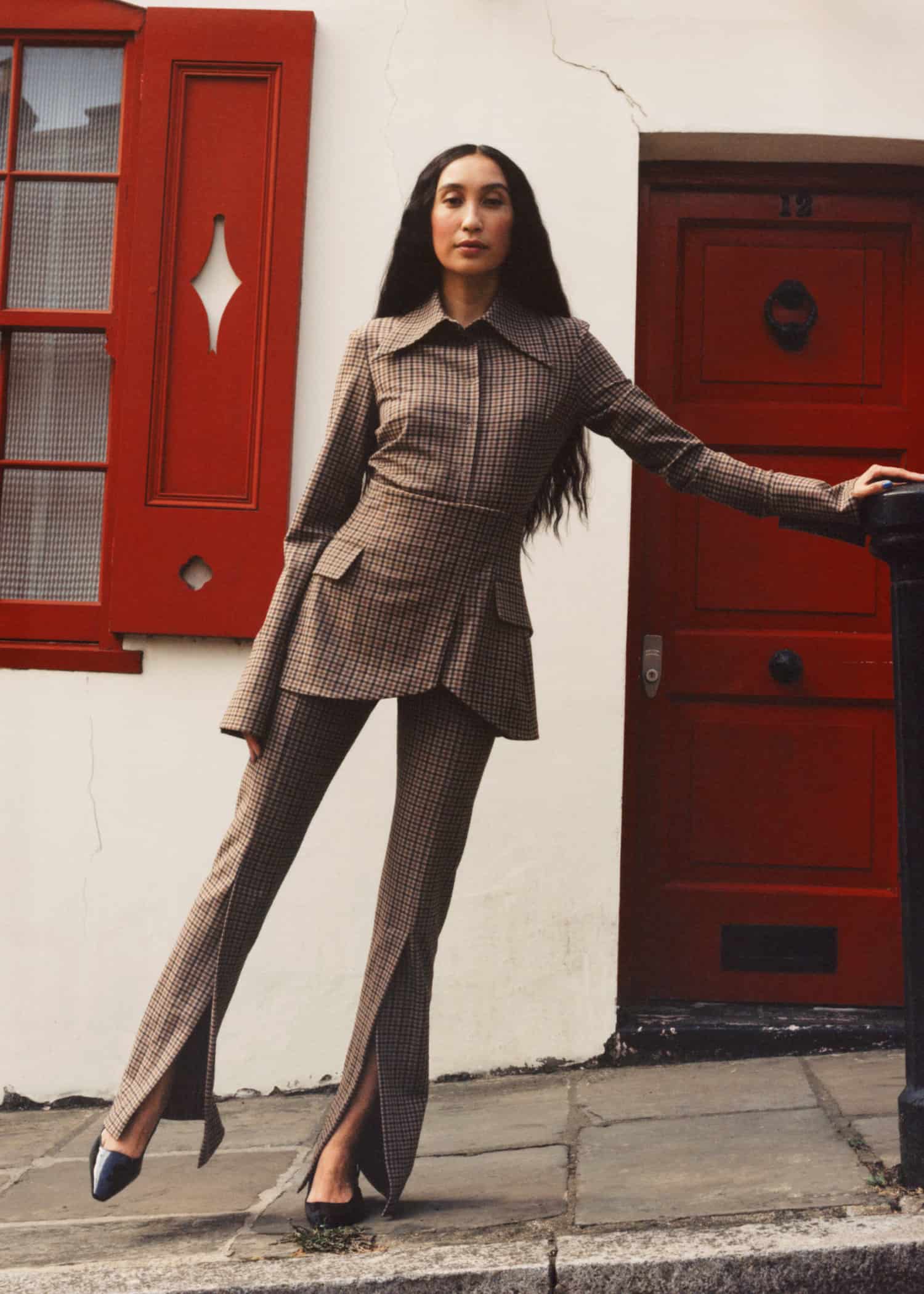 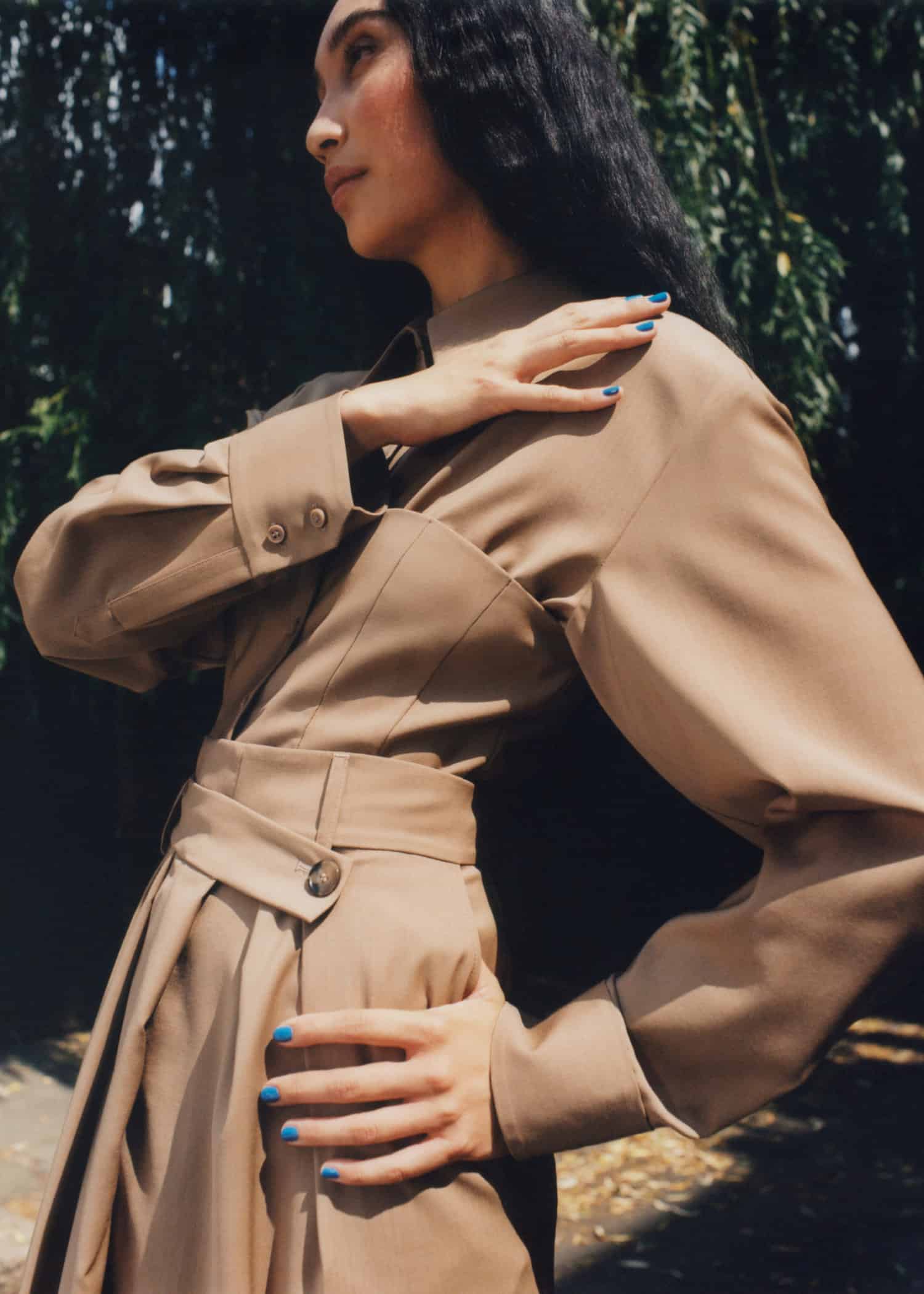 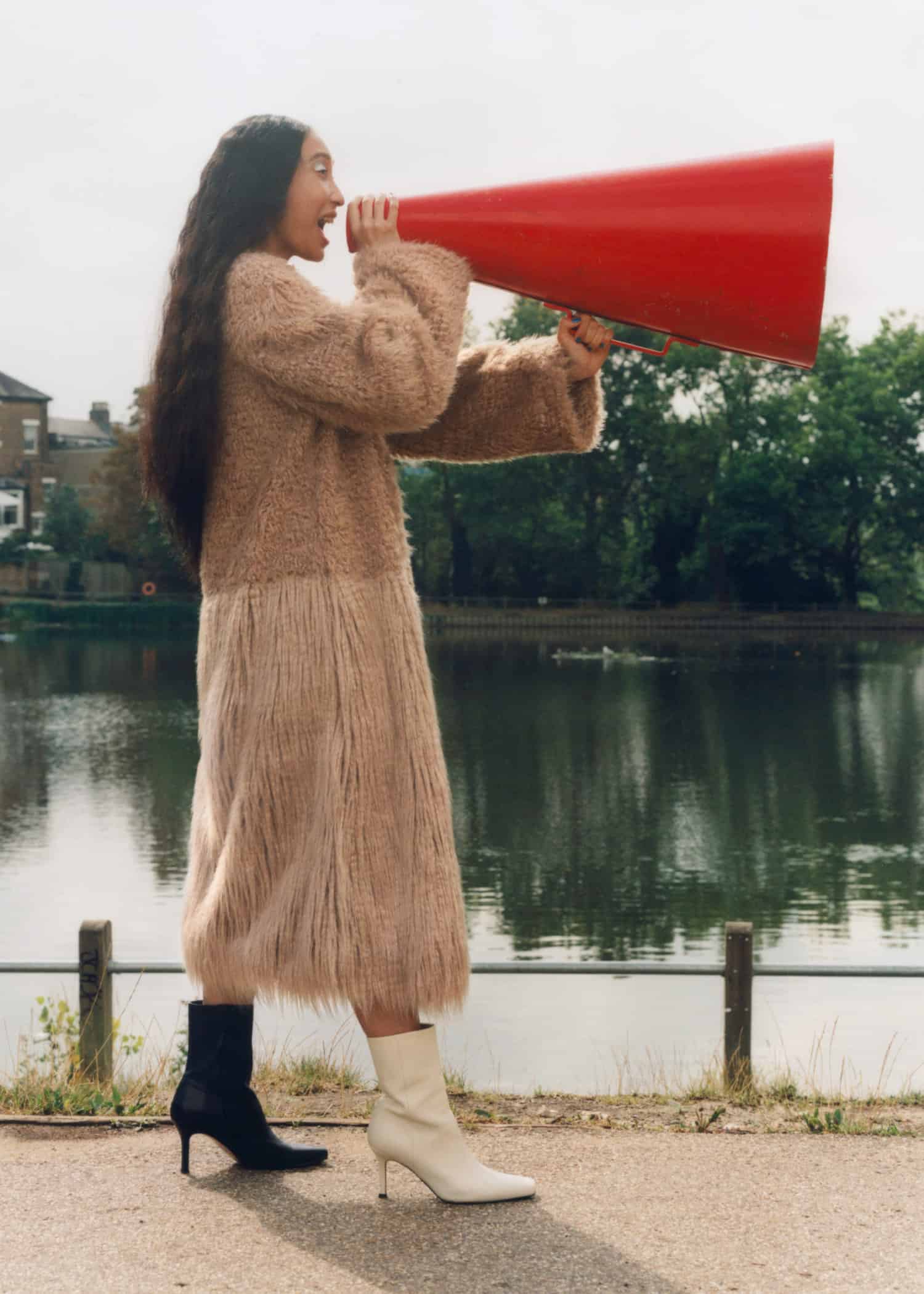 “Closed Out The Year On A High Note!” Atlanta Apparel’s October Market Was Major In So Many Ways

CT Hedden Will See You Now! Indochine’s House Mother On What To Expect From The New Weekly Brunch