Will Welch Replaces Jim Nelson as Editor-in-Chief of GQ 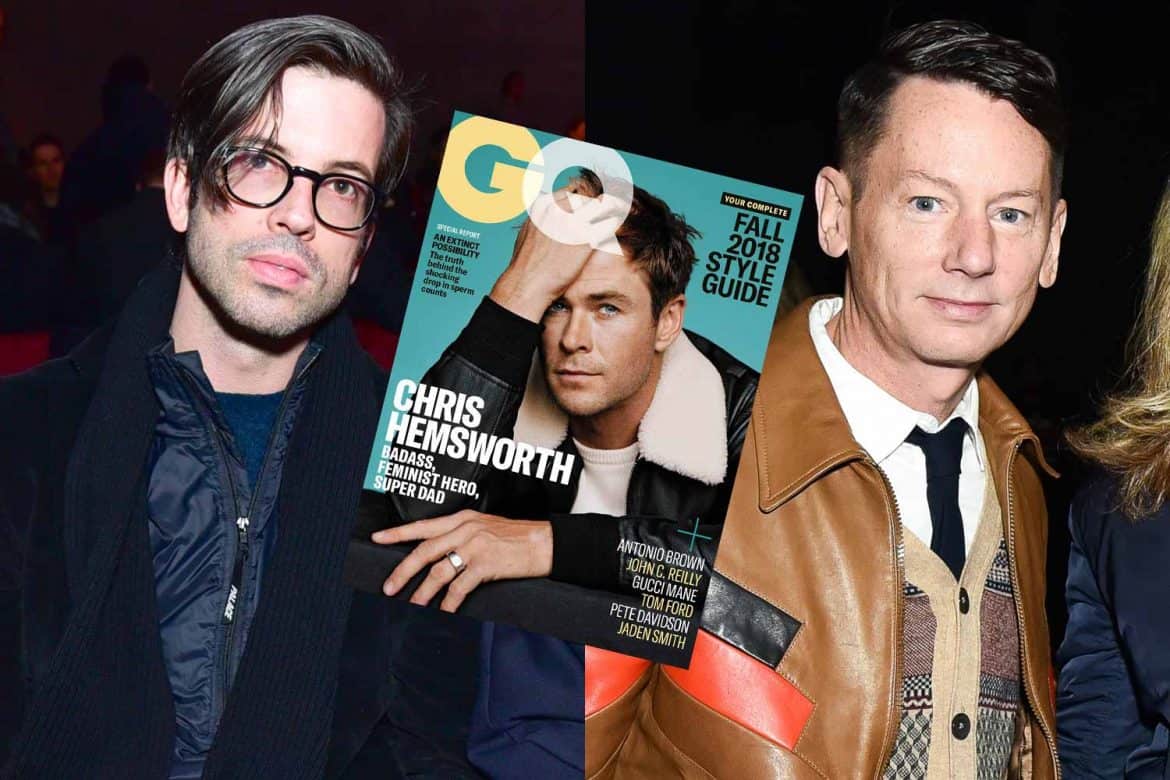 On Thursday, September 13, Condé Nast CEO Bob Sauerberg sent an email to the company’s staff announcing the departure of Jim Nelson from GQ and Condé Nast.

“Jim Nelson will be leaving Condé Nast after a very successful 15-year run as editor-in-chief of GQ,” wrote Saurberg. “Jim introduced GQ to a new audience, updating and modernizing the brand’s voice along the way. Under his leadership, GQ was nominated for sixty-four ASMEs with multiple wins for feature writing, reporting, design, and general excellence. And most recently, the title won its first Pulitzer. His undeniable creativity and vision for the brand leaves a very strong foundation for Will to build upon. Jim has agreed to stay on through this year’s Men of the Year Awards.”

Stepping into Nelson’s shoes is Will Welch, who has been with GQ since 2007, rising through the ranks to become editor-in-chief of GQ Style in 2015 before being named GQ‘s creative director earlier this year. According to Sauerberg’s email, Welch will be “overseeing all content development, production and consumer experiences for GQ’s digital, social, video and print platforms, as well as the brand’s iconic Men of the Year Awards.”

“Will is responsible for so much of what has propelled GQ forward and has a clear vision for where it will go in the future,” said Anna Wintour in a written statement. “He is in an ongoing dialogue with the GQ audience, which has grown substantially in the past few years. His knowledge and keen eye for fashion and design and how to present it in a democratic way is a big part of his success with the reader.”

“I’m honored to succeed the great Jim Nelson as editor-in-chief of GQ,” said Welch in the same statement. “To me, GQ will always be synonymous with cutting-edge men’s style and smart, rich storytelling. I think the big opportunity in this environment is to be more daring than ever. I’m excited to surprise and challenge our readers in new ways across GQ’s many formidable platforms.”

“I leave feeling proud and confident in the excellence of the work we’ve done together, but more than that, grateful,” wrote Nelson. “When I add up all the emotions — and it is emotional to leave something you’ve loved — the overwhelming feeling is gratitude. Gratitude, mostly to the brilliant staffers and collaborators I’ve been lucky enough to work with. I owe it all to them. But now feels like a good time for me to figure out the next chapter of my life. (It’ll be a good one, I promise.) And with Will Welch taking over in the new year, I know that GQ will be in great hands.”