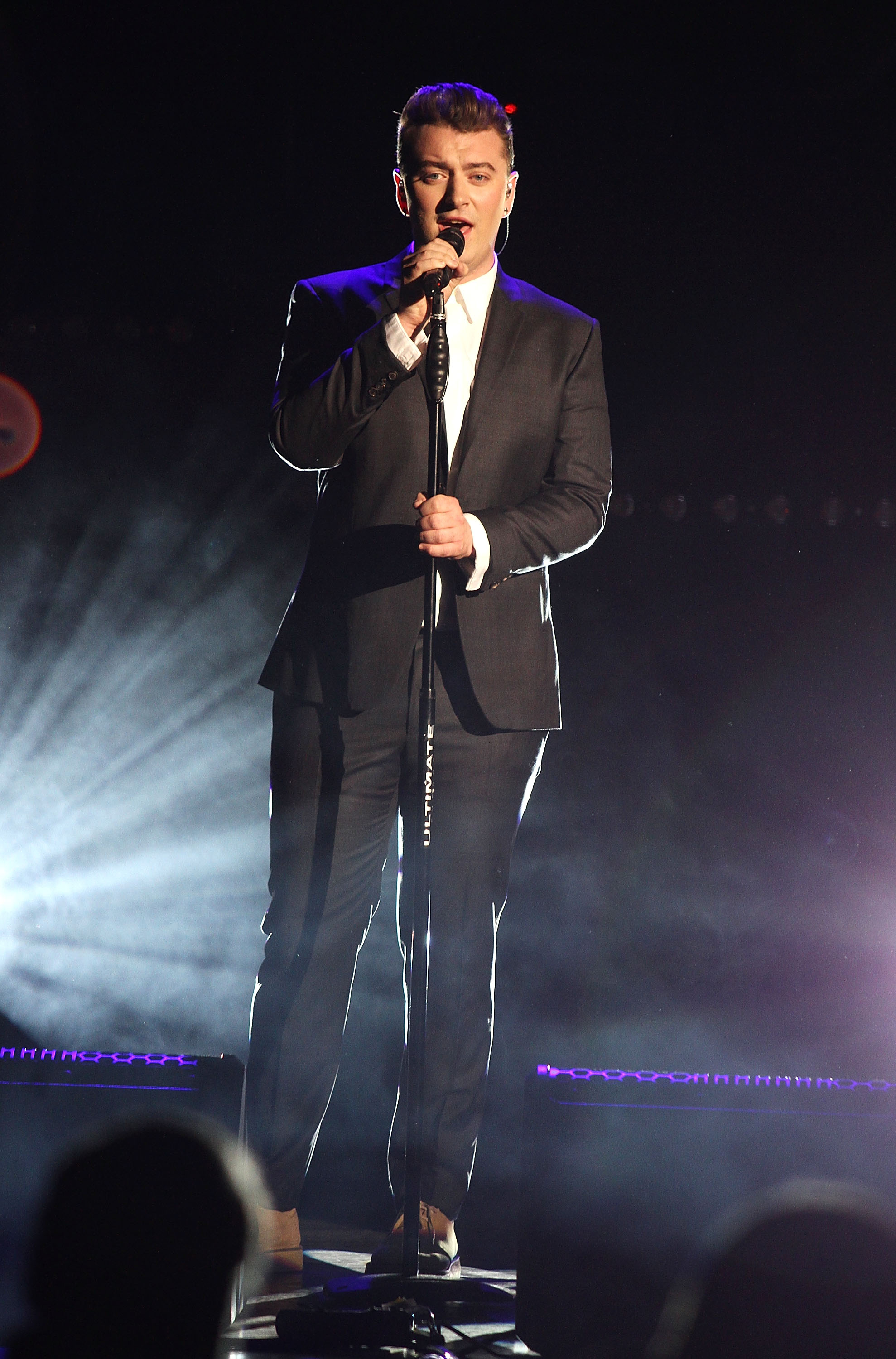 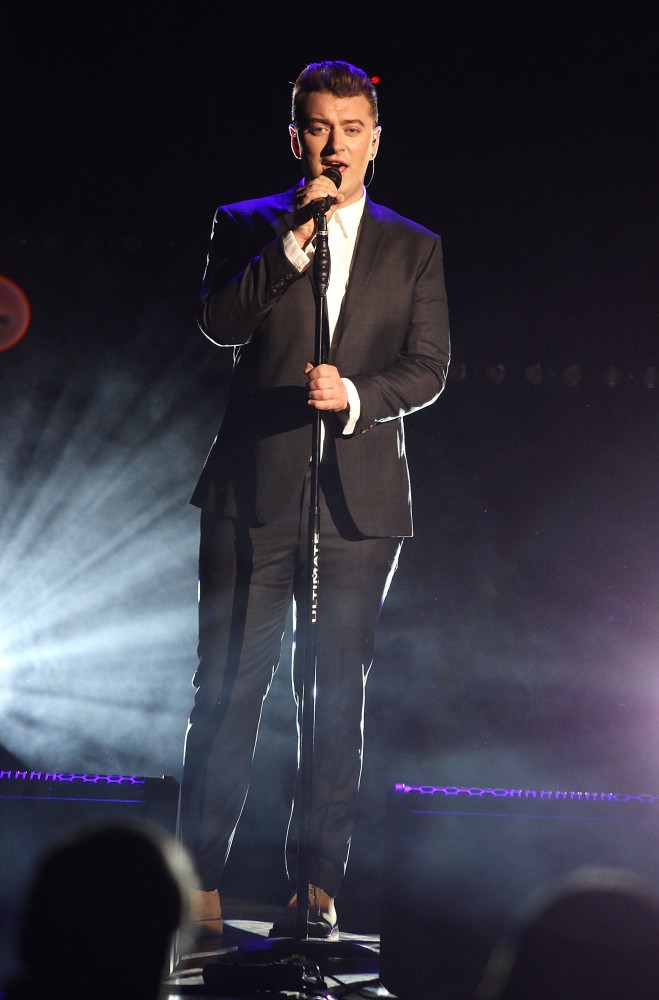 Calvin Klein Collection announced today that they’ll be dressing Sam Smith (aka “the male Adele“) in custom suits for his current sold-out North American tour. “I like to work with artists like Sam who are really talented and very new,” creative director Italo Zucchelli explains. “When Sam performs, it’s really just about his voice, which is pure, classic and strong, and I wanted to relay that in my designs. The suits that I designed for his tour are clean, smart and pared down.” The looks include two-button notch lapel slim fit suits in solid navy fine wool, dark grey micro check fine wool, mid grey check fine wool, charcoal check fine wool and navy large check fine wool; classic dress shirts and suede boots. Calvin Klein Collection will also be wardrobing Smith’s band for the duration of the tour. “I come from a big family and whatever I do, in terms of my career, I try to form beautiful relationships with people based on passion for each other’s work and trust,” Smith says about working with the Calvin team. Smith brings his crooning to NYC’s Hammerstein Ballroom tonight. 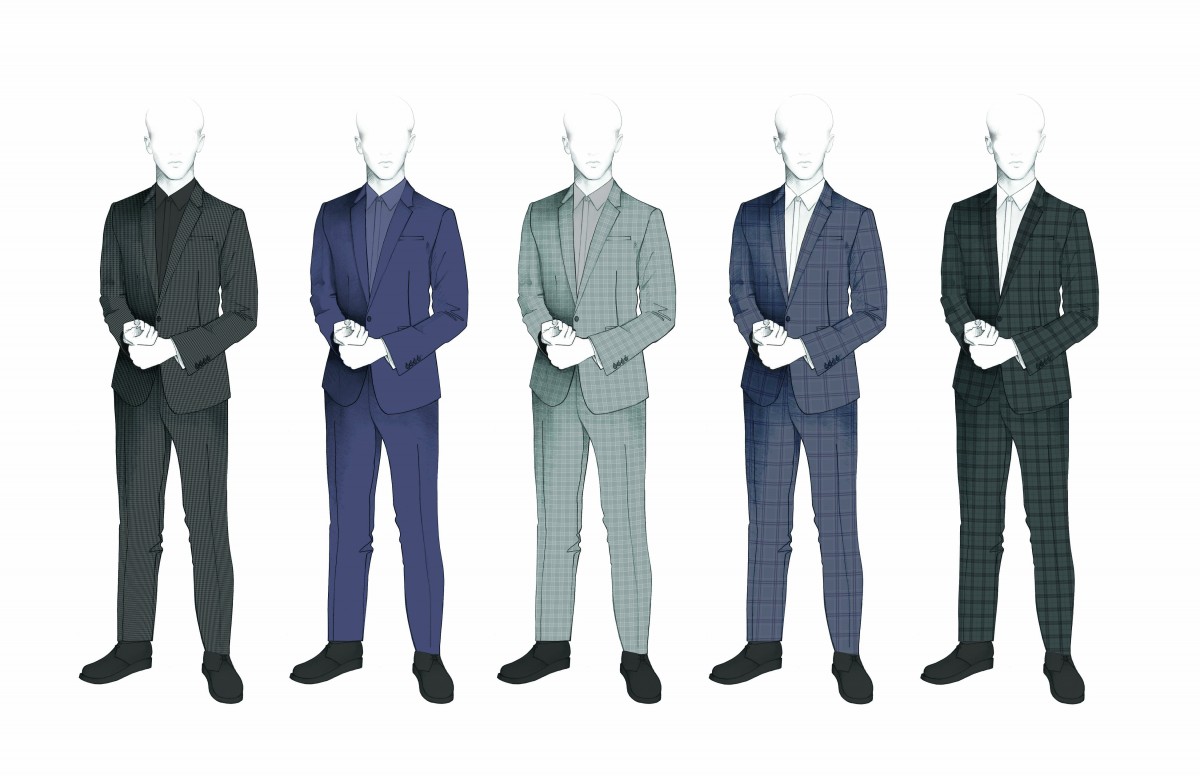 In the past the brand has dressed numerous musical artists such as Drake, Kanye West, Jay-Z, Usher, Justin Timberlake, Ne-Yo, John Legend, and, Jared Leto to name a few. Our friends at Calvin also have reason to boast with the just announced results from Shareablee Inc. that a shirtless picture of Justin Bieber wearing Calvin Klein underwear at Fashion Rocks was the most retweeted moment of NYFW with 7,217 users sharing the Biebs in his knickers. Victoria Beckham and Michael Kors also scored highest on Twitter with Posh posting a good luck note from hubbie David Beckham and the kids and Kors who shared a look from his Spring collection. Beckham and Kors also scored the highest on Instagram when it came to receiving the all important “like” on the app. Just a friendly reminder that nothing in the entire world is more important than social media. Nothing.