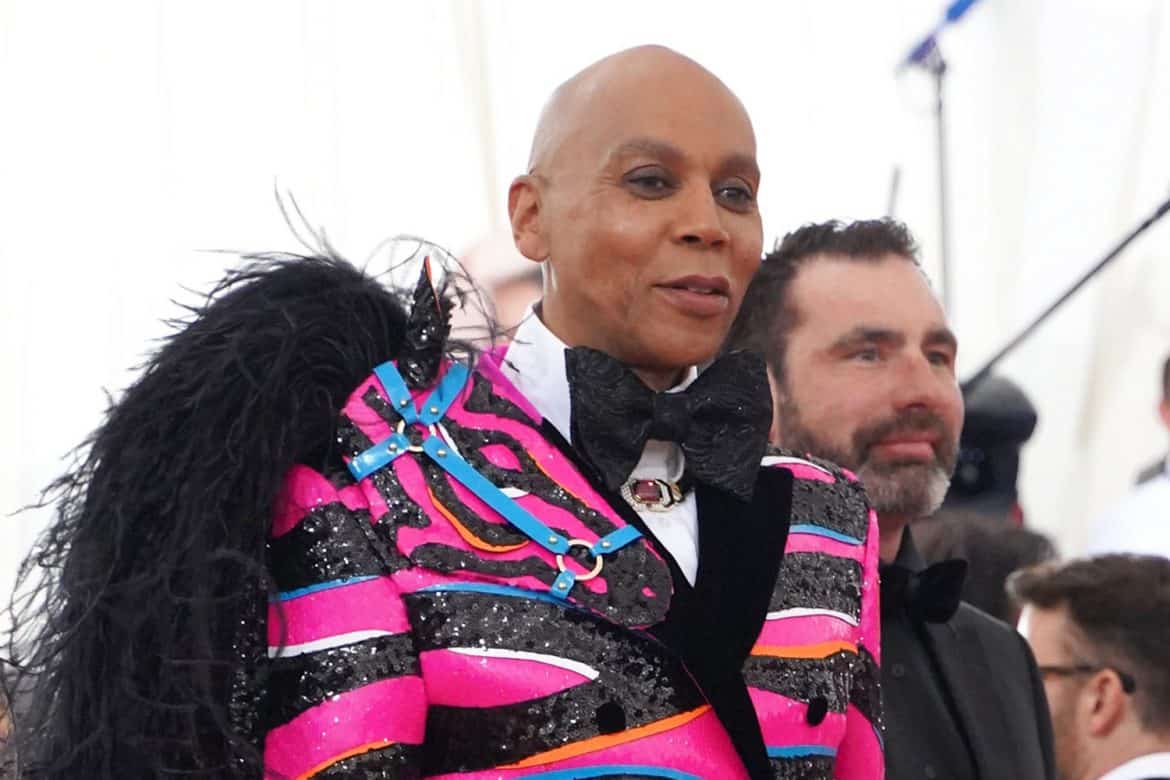 People are still talking about the Met Gala, which happened on Monday night. But one of the biggest topics of discussion that lingers is the theme itself. Which celebrity outfits were camp, and which were not? And more importantly, what exactly is camp? Luckily RuPaul is here to help.

“Most people don’t understand it,” he said, noting that the concept is abstract. “You have to be able to see the façade of life — I’m going to get philosophical up in here — you have be able to see the absurdity of life from outside yourself. The idea of drag is camp because we’re saying, I’m not this body, I’m actually God in drag playing humanity. So when you are in that place then you can laugh at the absurdity.”

With the definition out of the way, Colbert turned the discussion to what guests wore. Ru revealed that he didn’t dress in drag for the event because he assumed that everyone else would. “I thought it was going to be a sea of drag queens, I really did. I thought all the guys were going to be dressed up as Divine from the John Waters films. But not one person was dressed up as Divine.”

That being said, apparently Celine Dion, in fringed Oscar de la Renta, came pretty close to grasping camp. “[Her outfit was] one of my favorites from the whole evening…It’s borderline camp because Céline Dion is wacky crazy, and I love her. And she’s campy because she gets the joke! She’s in on the joke,” he explained.

Watch the full interview below.

Kendall Jenner Is Trademarking Her Name for Beauty Products

RuPaul Gets In the Holiday Spirit, Volkswagen...