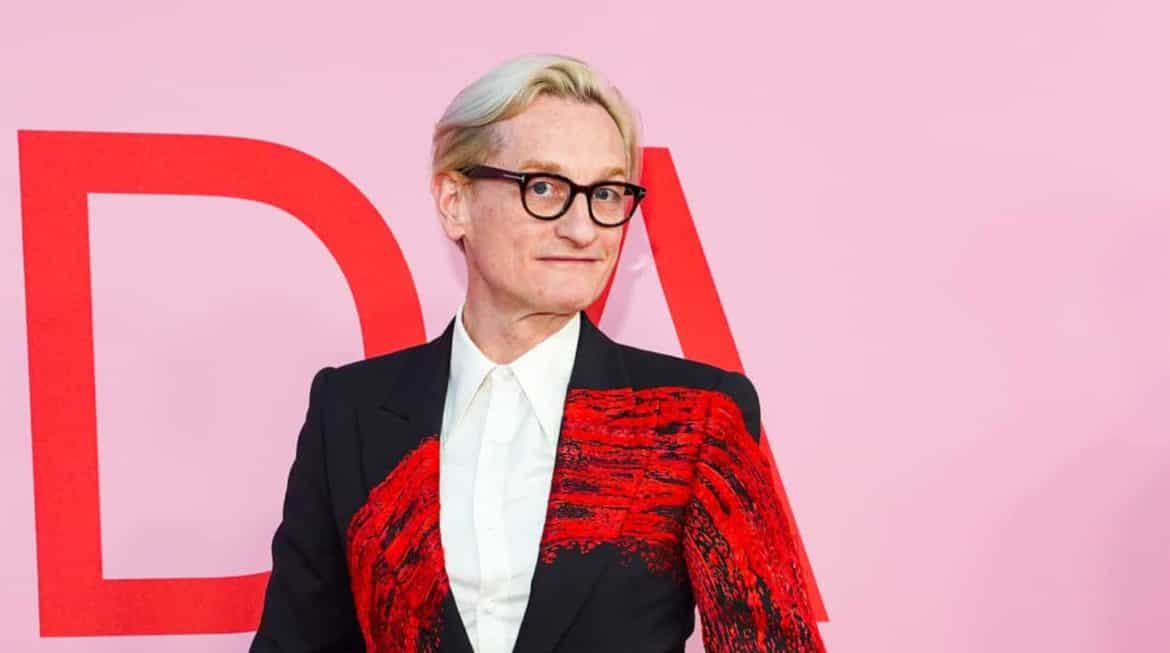 Announced today, Kim Bekker will lead Isabel Marant as the brand’s new artistic director. The world-famous Paris-based brand which is largely responsible for popularizing the phenomenon of the ‘French Girl’ aesthetic has been helmed by its namesake founder since its launch in 1994. Bekker, whose resume includes stints at Chloé and Saint Laurent as well as a decade working under Marant herself, will supervise women’s, men’s, and accessories collections. According to a release, Marant will continue to be involved alongside the Dutch designer. Excited? Us? Oui! 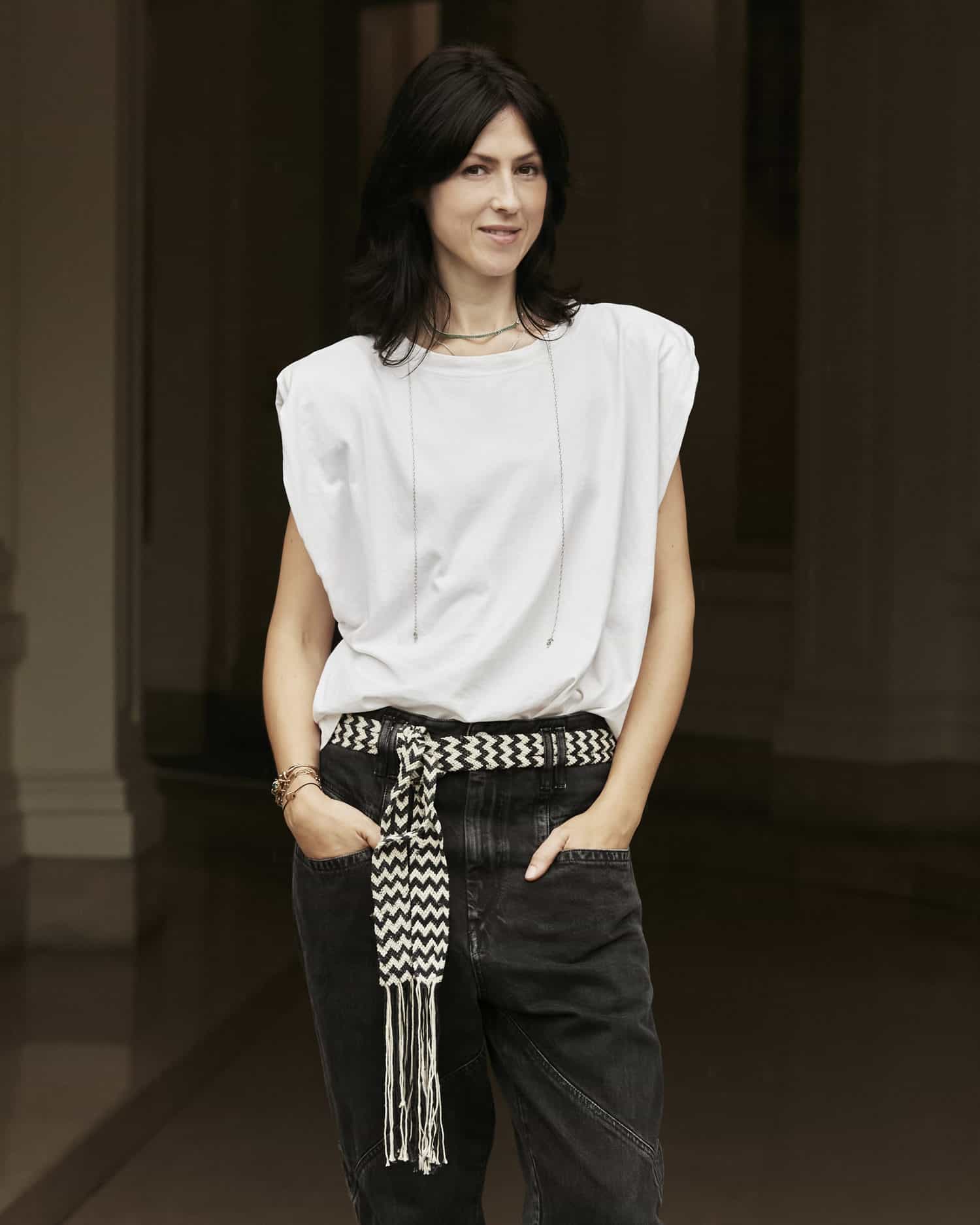 Hamish Bowles named editor in chief at The World of Interiors

Vogue stalwart Hamish Bowles has found his way to the top of a Condé Nast title masthead, with his appointment as editor in chief of The World of Interiors.  Bowles, who has been at Vogue since 1992 and is currently the publication’s international editor at large, will succeed Rupert Thomas who is departing The World of Interiors after 22 years at the helm. In his new role, Bowles will be the 40-year-old magazine’s third editor in chief. Announcing the move, the London-native said: “It is with tremendous excitement that I announce a new chapter in my thirty year career at Condé Nast as I prepare to helm this exquisite title, created by the brilliant and formidable Min Hogg in 1981…I am so honored to be joining their illustrious company.”  Bonne chance! 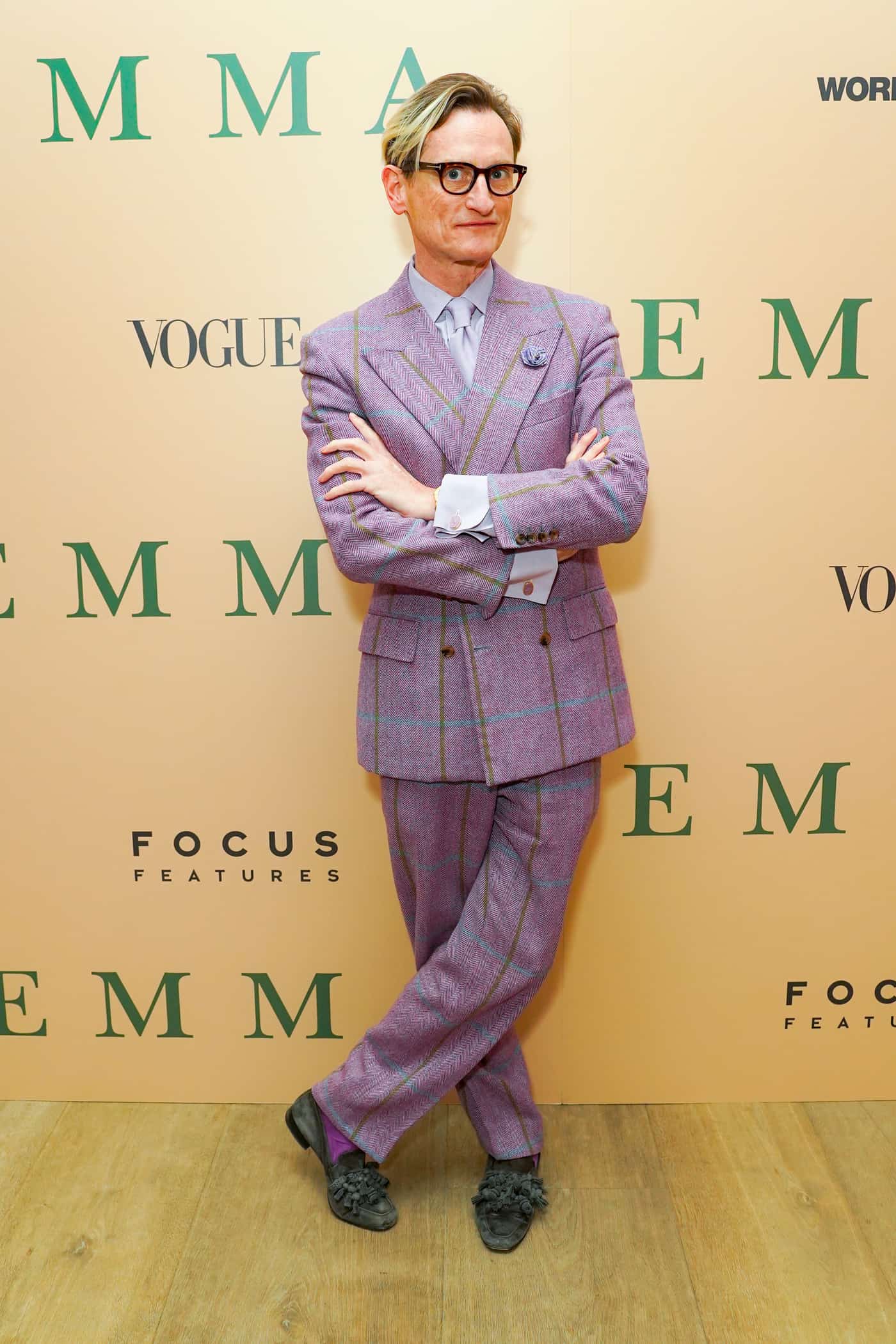 Rapper Lil Nas X continues to wrap fashion houses around his little finger. To coincide with the release of his debut album, Montero, the performer has collaborated with recently-relaunched Jean Paul Gaultier on a capsule collection, available for purchase online today. The collection includes 666 (!) reissued units of the brand’s archival mesh top from the ’90s, now with a Lil Nas X makeover and incorporating a print once used in the SS ’01 collection. The shirts are available for preorder for €333—act fast!

It was a case of 10s, 10s, 10s across the board for RuPaul Charles at the Emmys last night. The iconic host of RuPaul’s Drag Race took home three awards at the 73rd annual ceremony, bringing his total statuette count to 11. As a result, 60-year-old Charles became the most awarded Black performer in Emmys history. The drag entertainer and pop culture figure received the accolades for Outstanding Host for a Reality or Competition Program, Outstanding Competition Program, and Outstanding Unstructured Reality Program—bringing his total nomination count to 16 since 2016. We love to see it! 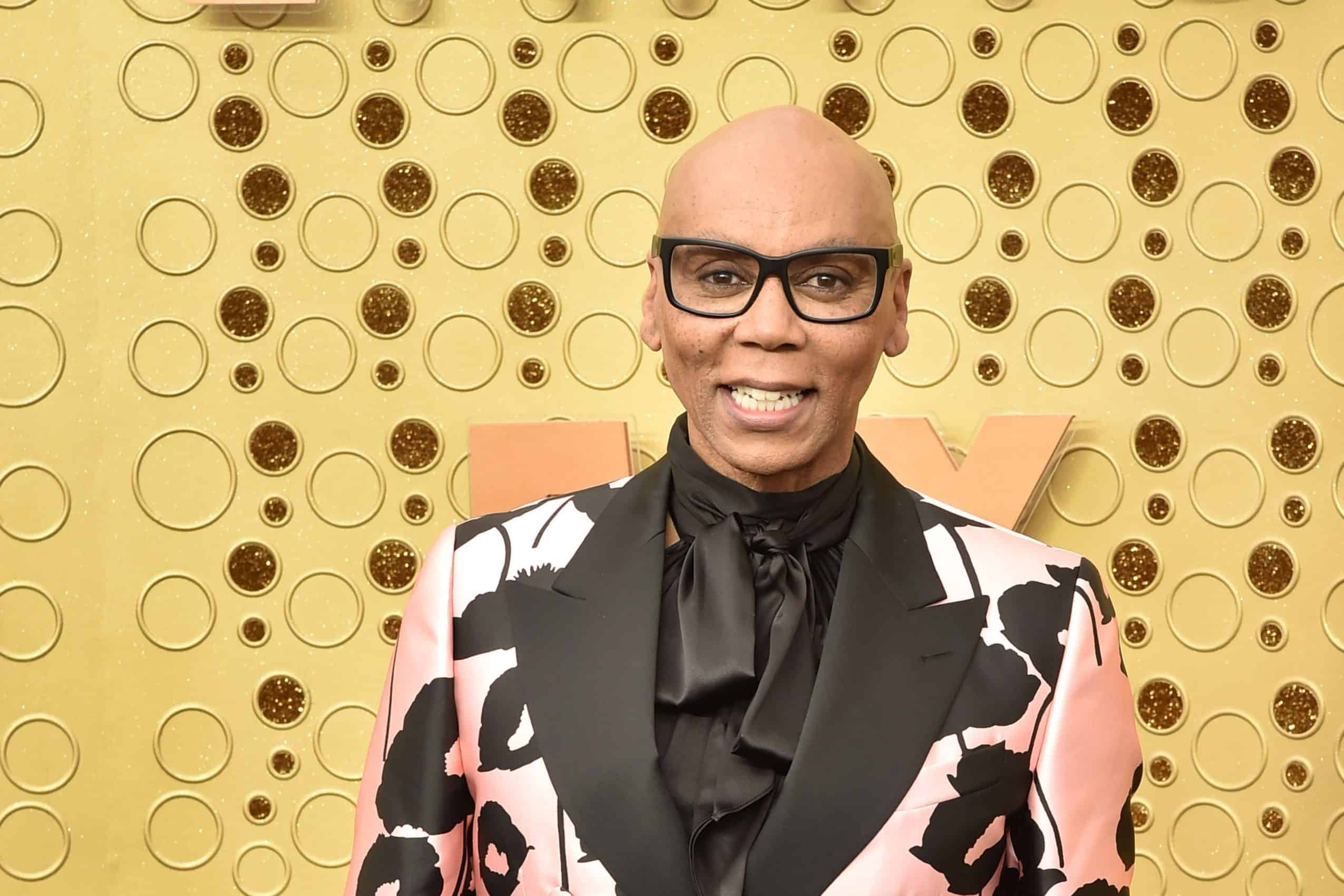 Princess Beatrice is a mom! The eldest daughter of Prince Andrew and Sarah Ferguson has given birth to her first child with husband Edoardo Mapelli Mozzi. Born today in London, the newly-wed couple’s baby girl’s name has not yet been announced. A statement from the couple reads:“The new baby’s grandparents and great-grandparents have all been informed and are delighted with the news. The family would like to thank all the staff at the hospital for their wonderful care. Her Royal Highness and her child are both doing well, and the couple are looking forward to introducing their daughter to her big brother, Christopher Woolf.” (Woolf is the five-year-old son og Mozzi and his ex-fiancée, Dara Huang.)

Fit For Royalty! King Buddha CBD’s Chris Harris and Adam Stamatis Tell Us How It All Began