written by Kristen Heinzinger May 4, 2017 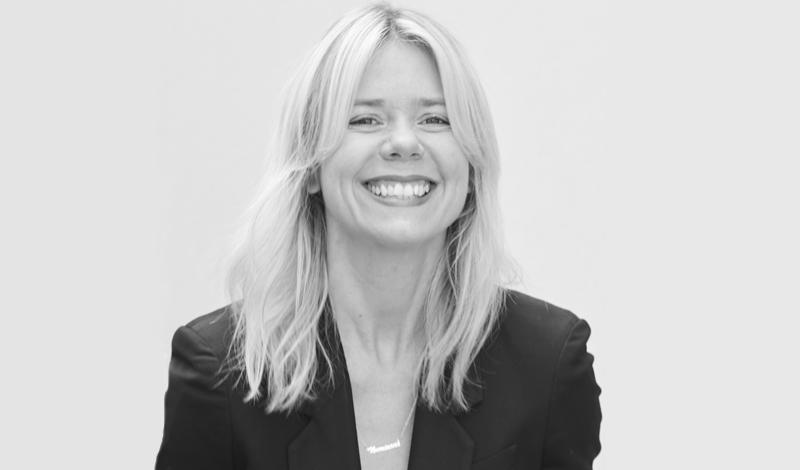 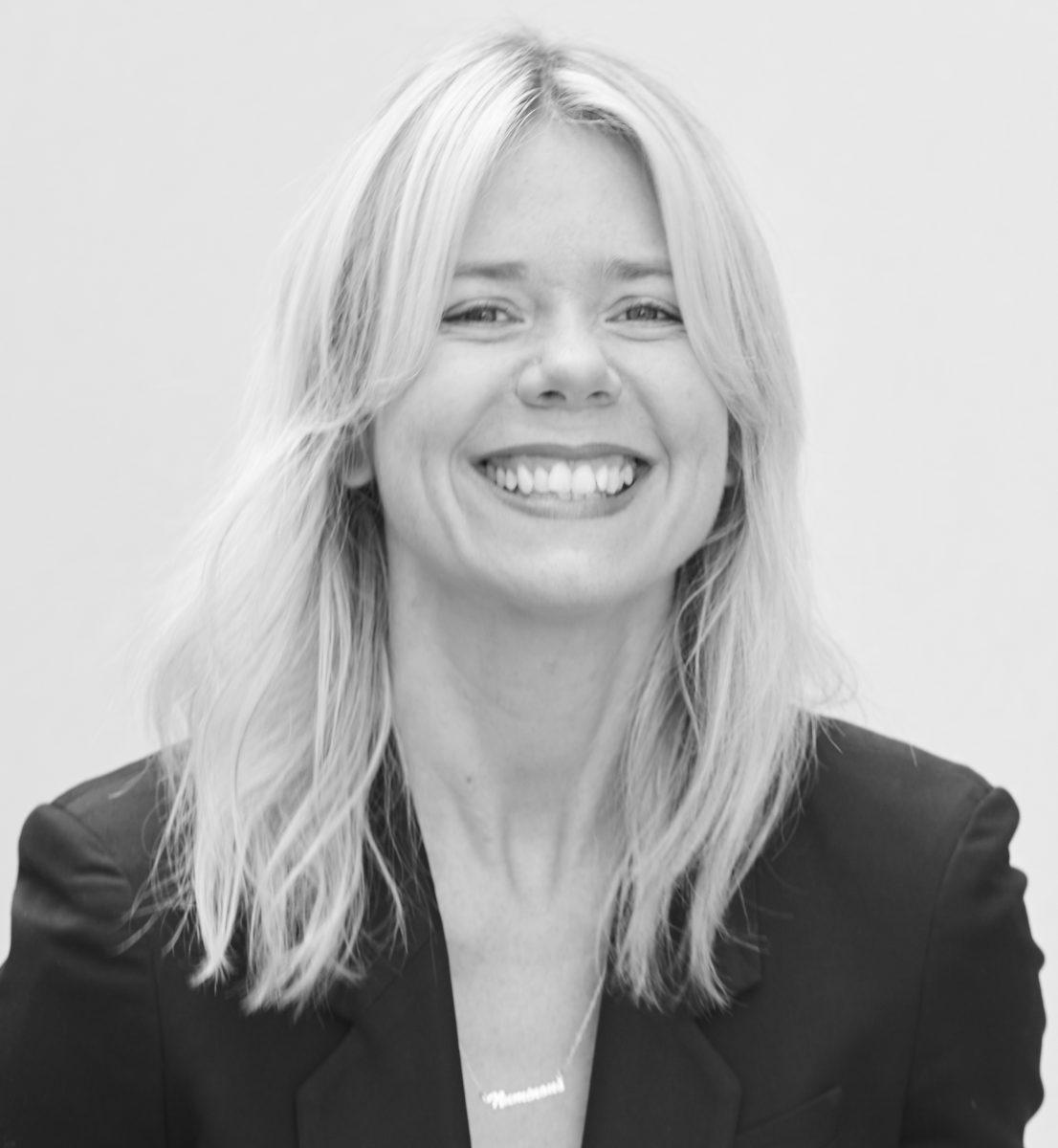 Fashion’s fixation with astrology isn’t waning (do Susan Miller or the Astro Twins ring any bells?). The latest astrology goddess to enter our radar: Ruby Warrington, who segued from a career in fashion journalism to the less material world of astros, launching The Numinous magazine and living up to her nickname, Mystic Ruby. With a book just out and a fashion-feted launch party this week, the time was prime for a catch up. Warrington talks her beginnings, future plans, and even gives us an astrological breakdown of this year’s Met Gala fashion choices.

How did you go from fashion journalist to astrology buff?
I began writing for magazine’s as soon as I left college. My first story was published in The Face, an old-school fashion lifestyle mag. From there I went on to be style editor at various magazines until I wound up in 2008 as features editor at The Sunday Times Style Magazine. It got to a point where I was like Hmm, is this really what I’m meant to be doing with my life on a deeper level? It was fabulous on so many material levels, but there was this soul yearning that wasn’t being answered by my job or magazines in general. So I began to think about what would fill that gap. I’d always been fascinated with astrology and I’ve always ready my horoscope, and when I did an internal inquiry, I was like, what’s the subject that you can always talk about? And astrology just kind of came up. I decided to begin studying it as a side thing. That was my gateway into discovering this whole other world that I found so exciting and entrancing and productive. They used to call me Mystic Ruby in the office. I was like, Mercury is in retrograde, no one is going to be filing their copy on time! [Laughs] To me it seemed like there was a big disconnect between the publications and writing about astrology and this high fashion world that I had come up in that I’m still quite drawn to. So I started envisioning this magazine that would embrace these kinds of woo-woo topics that made them aesthetically appealing and modern and cool and chic. So that’s where the idea The Numinous came from.

How did you land on the name?
It began with the word. My first astro mentor was Shelley von Strunckel, and she just used this word casually in conversation with me once. I thought it was the coolest word I’ve ever heard. I almost immediately saw it as the title of this magazine.

What size operation are you running?
I recently took on an assistant about six months ago. I’ve had incredible interns along the way, and I had a large roster of contributors since the beginning. There are probably about seven or eight regular writers, and about 50 or so who contribute. It’s been very much a passion project—I still freelance and write. It grew fast, so journalism is kind of my side thing.

What’s your top performing piece thus far?
A guide to smudging! You may have heard about people smudging spaces with sage and using the smoke to clear energy. You can use sweetgrass or various aromatic herbs for cleansing spaces energetically. That piece still gets linked to all the time! Another one, unsurprisingly, was a piece that ran a couple of years ago called “How to Make Your Wallet a Money Magnet.” The best colors for your wallet for manifesting abundance are red, gold, and green. I talked about my search for the best one, and now I have this amazing bright red Philipp Lim wallet with a dollar sign embossed on it. [Laughs]

Which astrology experts did you look to before becoming one yourself?
Susan Miller is one of the only astrologists to gain celebrity status. When I moved to New York, I got connected to the Astro Twins, who write the horoscopes for ELLE, and they’ve become friends and astrology mentors to me. In my new book “Material Girl, Mystical World,” there’s a chapter on astrology where I talk about how I went on their retreat in Tulum, which they do every year. They kind of demystify it all. Mystic Mother is another great resource, and there’s also a guy called Kaypacha. He does videos that are quite fun. 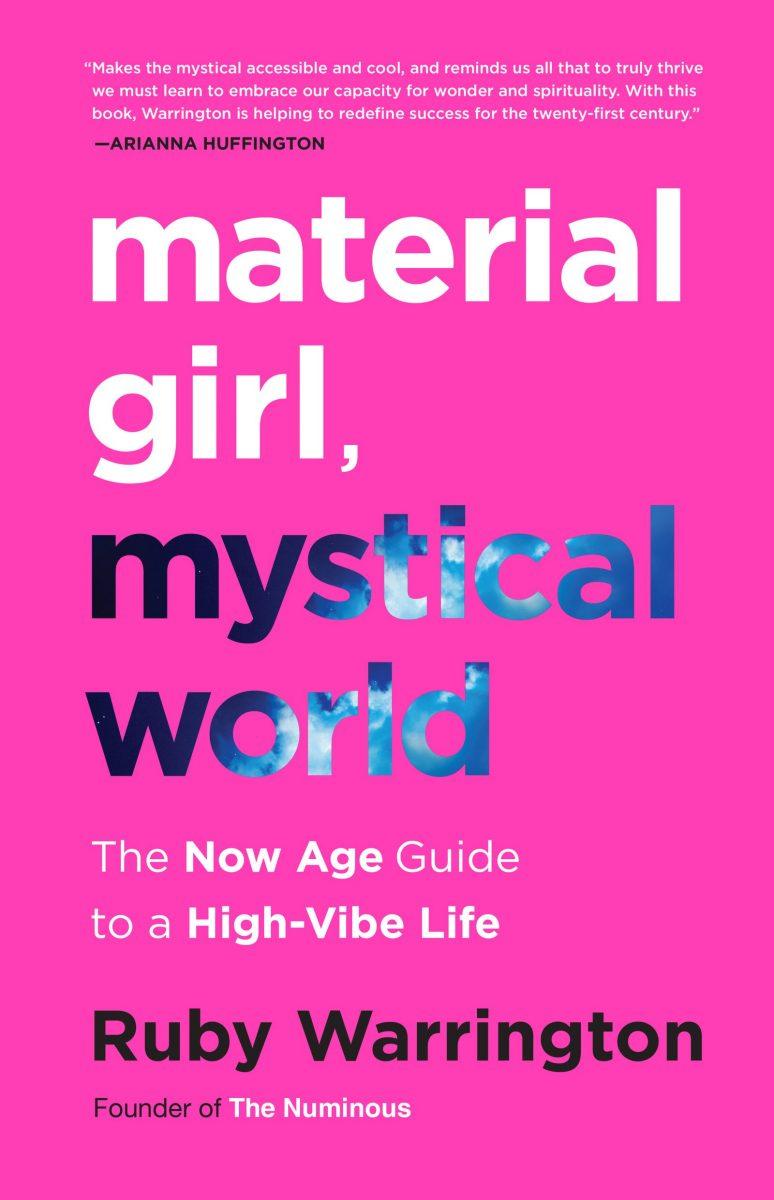 Tell us more about the book!
I was approached by an editor at Harper Collins and it was a year after The Numinous launched. She was looking for new voices in the spirituality scene. The book is a guide to the topics that I cover on the Numinous, so astrology, tarot, shamanism, Burning Man and the experience I had there [Laughs]. It’s part memoir in that it’s my personal transformation from material girl to this mystical world, but also a guide to how to work these things into your life. It’s basically Sex and the City meets Eat Pray Love. [Laughs]

What’s a top tip for staying centered?
Monitoring our social media input is a big one. It becomes a meditation and an intuition practice. Unfollow any feed that makes you feel like crap about yourself in any way. You get to choose what you see on social media, and I don’t think we often think about the impact that can have on our self worth and confidence. Do these make me feel empowered or less?

PLUS! Ruby’s Astrological Breakdown of the Met Gala Looks

Katy Perry
As a triple Scorpio (meaning her Sun, Moon, and Rising signs are all in Scorpio) Katy is a natural born witch. As in: Woman In Total Control of Herself! She has a heathy appreciation for all things mystical and sees effortlessly “beyond the veil,” as evidenced by this mysterious Margiela concoction.

Cara Delevingne
As a fiery Leo, Cara Delevigne is ruled by the Sun and loves to bask in the full-on flare of the spotlight. Could this Chanel fire-burst tux be more perfect? With her Moon in rebellious and futuristic Aquarius, choosing a pantsuit over a more classical gown could also be seen as something of an anti-establish statement.

Zoe Kravitz
Zoe’s opulent Oscar de la Renta gown is befitting of her Libra rising sign, which appreciates the finer things in life and has an eye for classic beauty. But with her Sun in sporty Sagittarius, the bleach blonde crop keeps it modern and edgy. Her Virgo Moon also likes to “get it right,” and could be behind this more trad choice.

Solange
Comfort comes first for Cancerian Solange, and she definitely looks cozy in her Thom Browne puffa gown. But like Cara, she has her Moon in Aquarius and loves to disrupt the status quo—and with Venus, the planet ruling fashion and aesthetics, in the opposite sign of Leo, if she can make a statement with her outfits while she’s at it, even better.

Kendall Jenner
A sexy Scorpio like Katy, Kendall also has her Sun and Moon in daring Aries—meaning she eats risks for breakfast, and needs to live “on the edge” to feel fully alive. This La Perla sheath could not be more risqué, while the red lip is another injection of pure Aries fire power.

NEW YORK, NY – MAY 01: Solange attends the “Rei Kawakubo/Comme des Garcons: Art Of The In-Between” Costume Institute Gala at Metropolitan Museum of Art on May 1, 2017 in New York City. (Photo by Theo Wargo/Getty Images For US Weekly)

NEW YORK, NY – MAY 01: Cara Delevingne attends the “Rei Kawakubo/Comme des Garcons: Art Of The In-Between” Costume Institute Gala at Metropolitan Museum of Art on May 1, 2017 in New York City. (Photo by Theo Wargo/Getty Images For US Weekly)

NEW YORK, NY – MAY 01: Zoe Kravitz attends the “Rei Kawakubo/Comme des Garcons: Art Of The In-Between” Costume Institute Gala at Metropolitan Museum of Art on May 1, 2017 in New York City. (Photo by Theo Wargo/Getty Images For US Weekly)

Theory Collaborates with NewbarK on Footwear