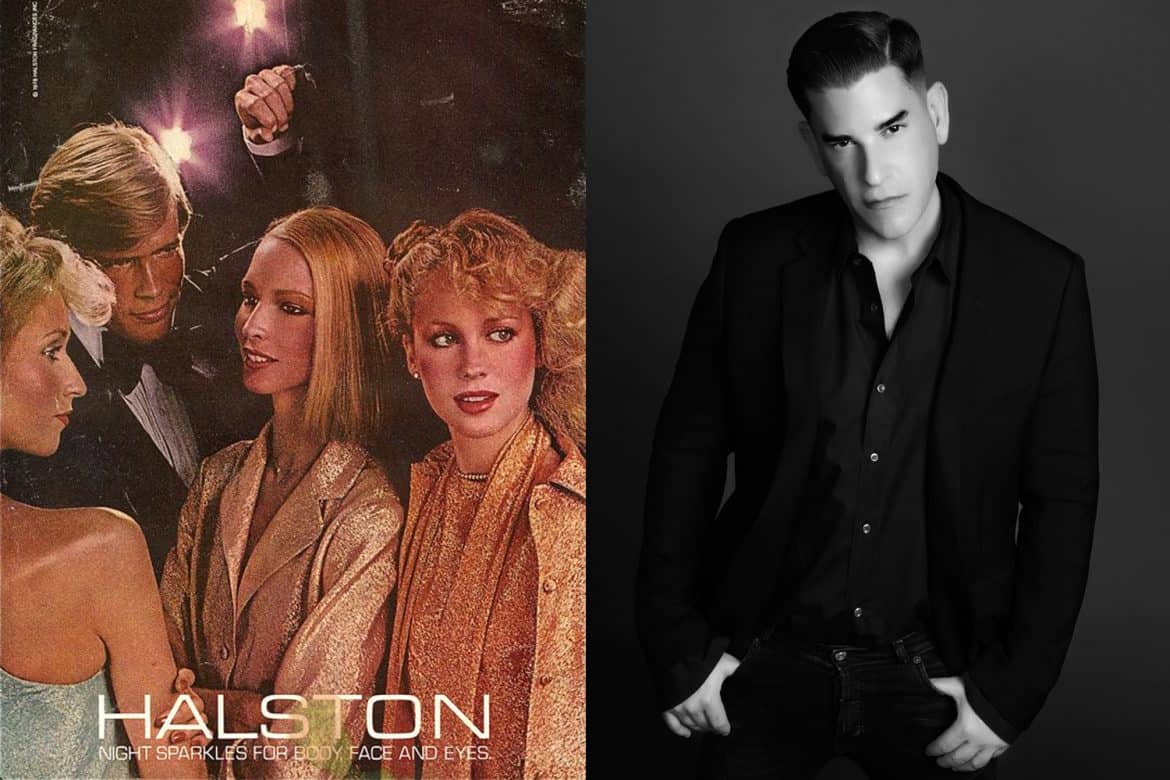 Halston is shaking things up again, this time putting Robert Rodriguez at the helm. The designer is now chief creative officer of the New York label. “I always thought Robert Rodriguez was the perfect choice for leading the Halston brand,” said Andrea Scoli, president of Halston. “Having worked with him for so many years, I truly felt that his aesthetic and vision for Halston would be an asset to us in supporting our future growth.”

The brand has seen numerous owners since it’s founder, Roy Halston Frowick, passed away in 1990. But its most high-profile change of hands came in 2006 when Rachel Zoe, Tamara Mellon, and Harvey Weinstein teamed up with Hilco Consumer Capital to buy the label and relaunch it. Marco Zanini was brought on to design the collection in 2007, but left the brand a year later. In 2009 Sarah Jessica Parker famously became president and chief creative officer of the brand, and seemed dedicated to restoring the name to its former glory. However she too left the brand a couple of years later. This year, Halston entered into a licensing agreement with Groupe JS International to produce and distribute sportswear and dresses under the label.

“I am honored and delighted to be part of Halston,” Rodriguez said in a statement. The Fashion Institute of Technology graduate launched his career at Christian Dior New York in 1990 as an assistant fashion designer. He eventually moved on to the L.A. brand Laundry by Shelli Segal before returning to New York and launching his eponymous label in 2003. “Roy Halston Frowick was the creator of luxury American fashion. It is with great respect and admiration that I continue to lead the legacy and his iconic signature.”

Rodriguez’s first collection for the brand will be unveiled in June.

He is a outstanding Designer. Finally the label will get what the brand deserves a great Designer!
Sandy RICHMAN