Everything We Know About Ryan Murphy’s Halston Series For Netflix 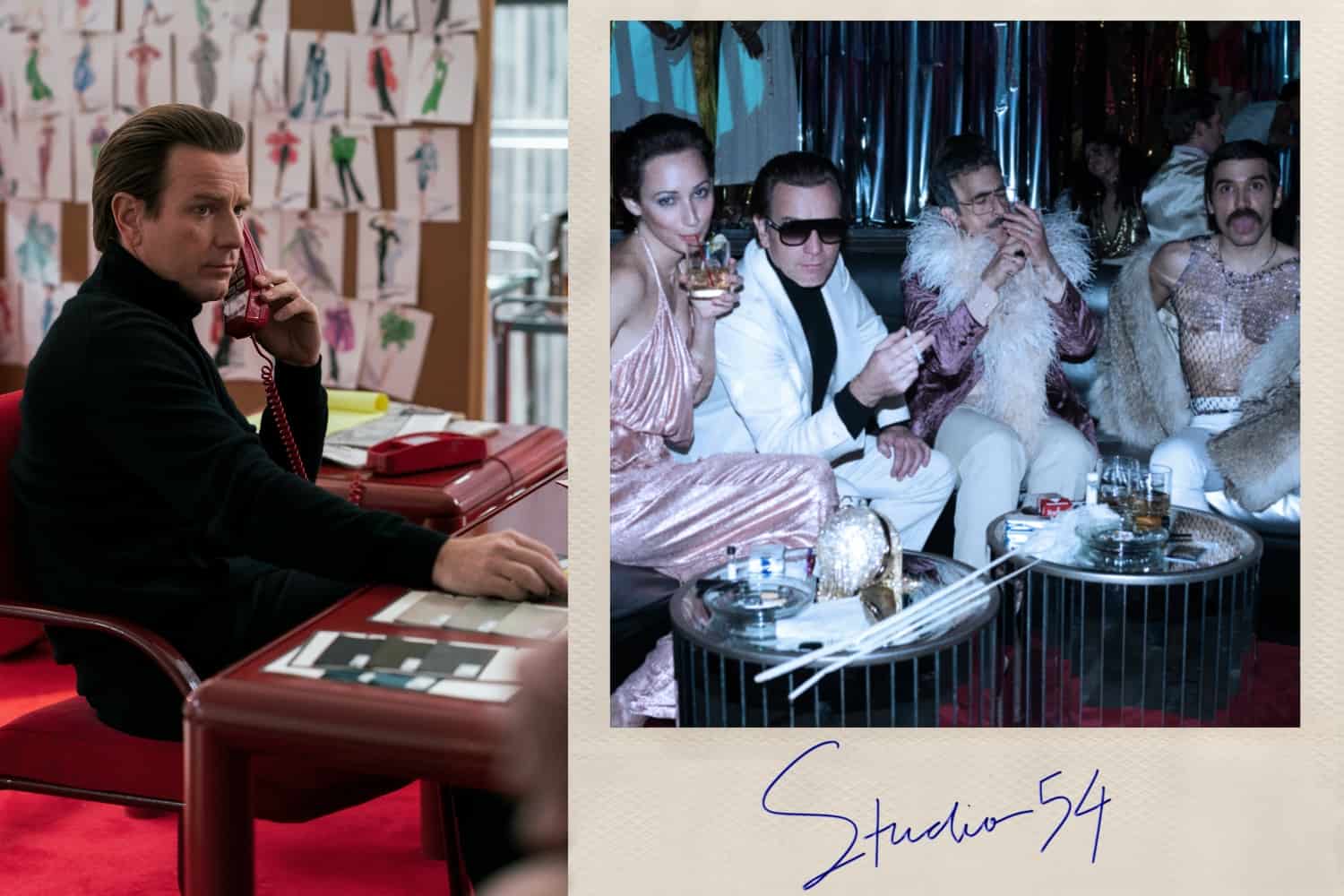 Era-defining designer Roy Halston, who would have turned 89 today, once said: “Buzz and the right publicist are not only important but crucial in show business.” And speaking of buzz, the upcoming Netflix limited-series based on his life, Halston, is garnering it in spades! From air date to cast, here’s the lowdown. 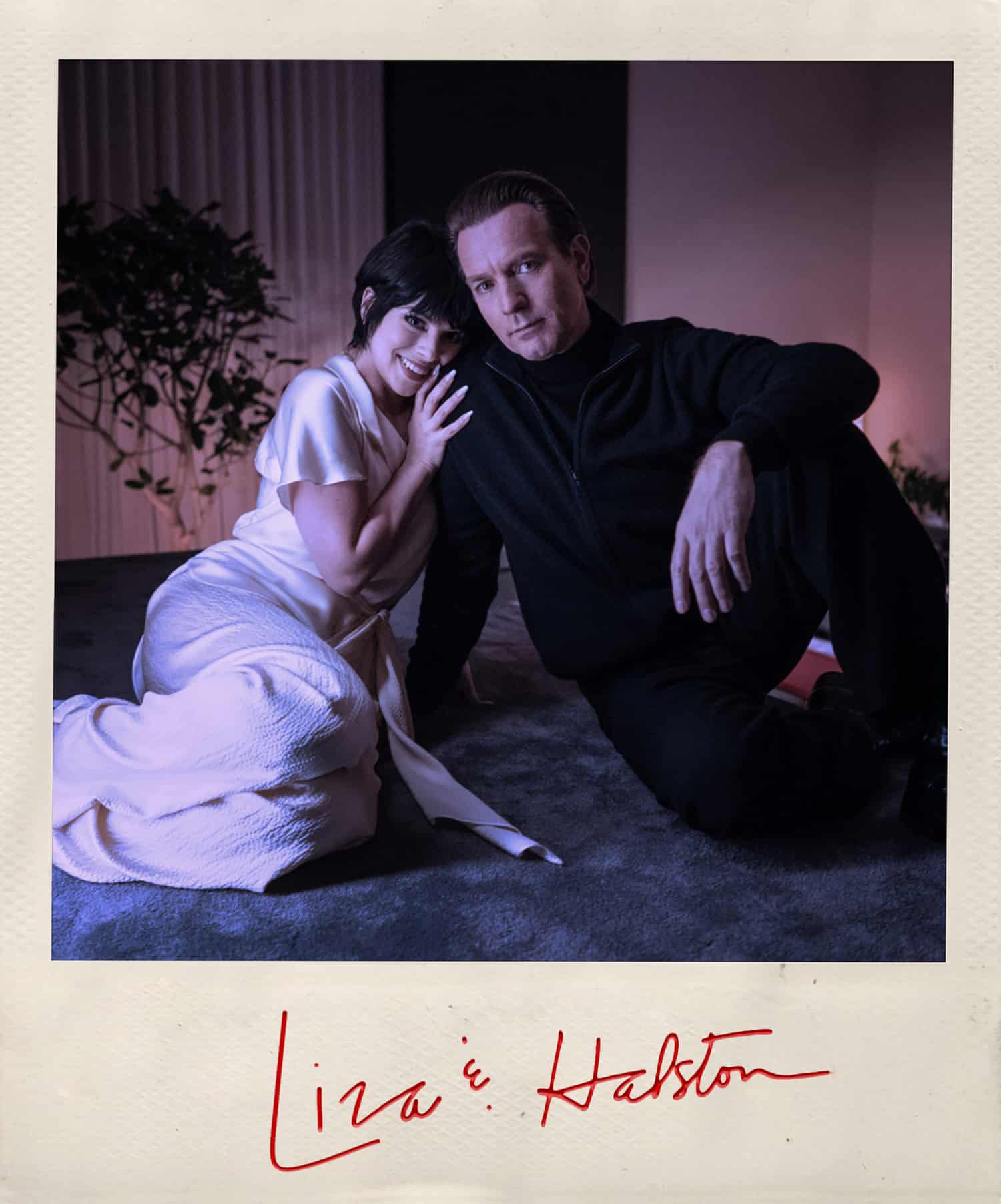 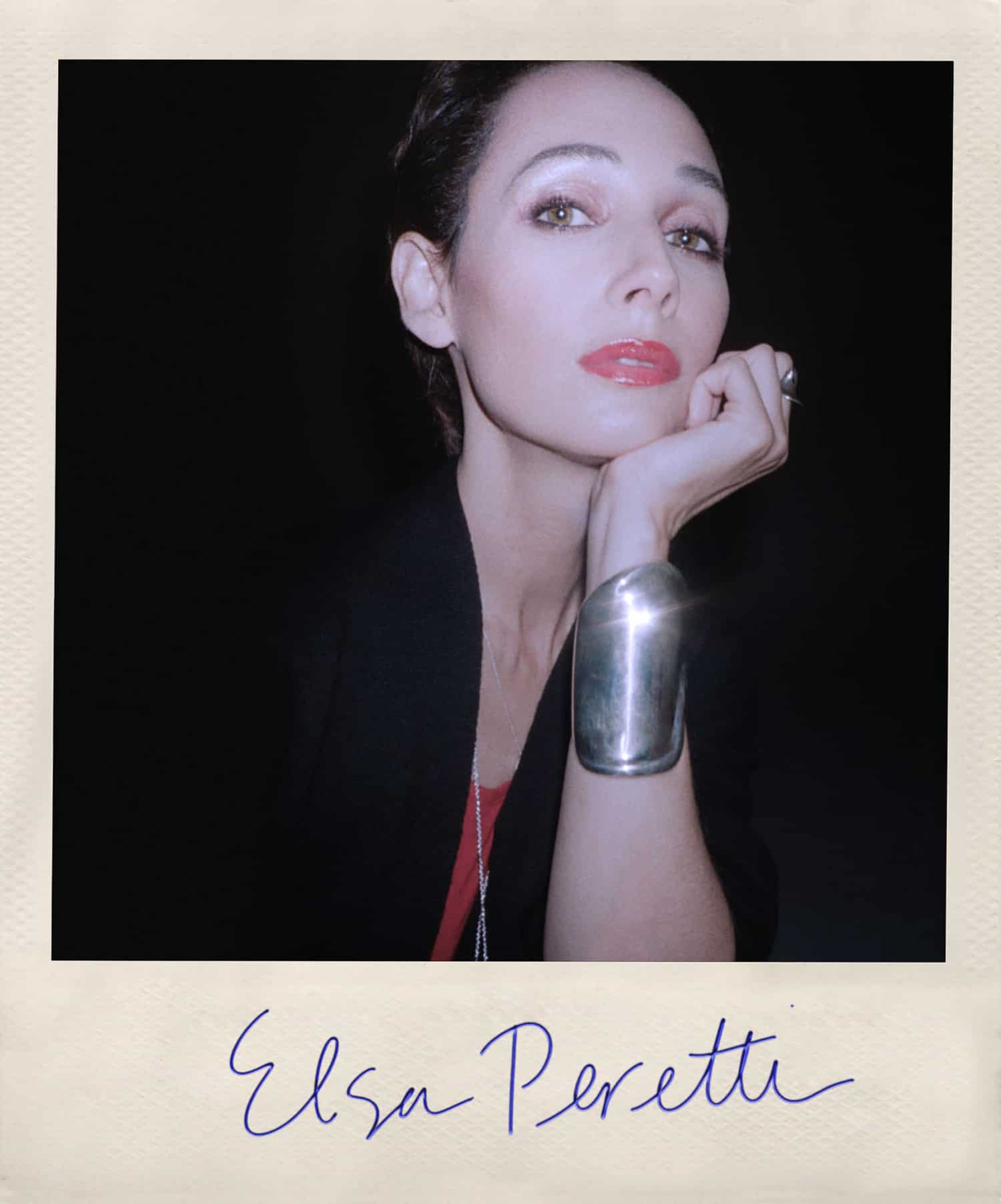 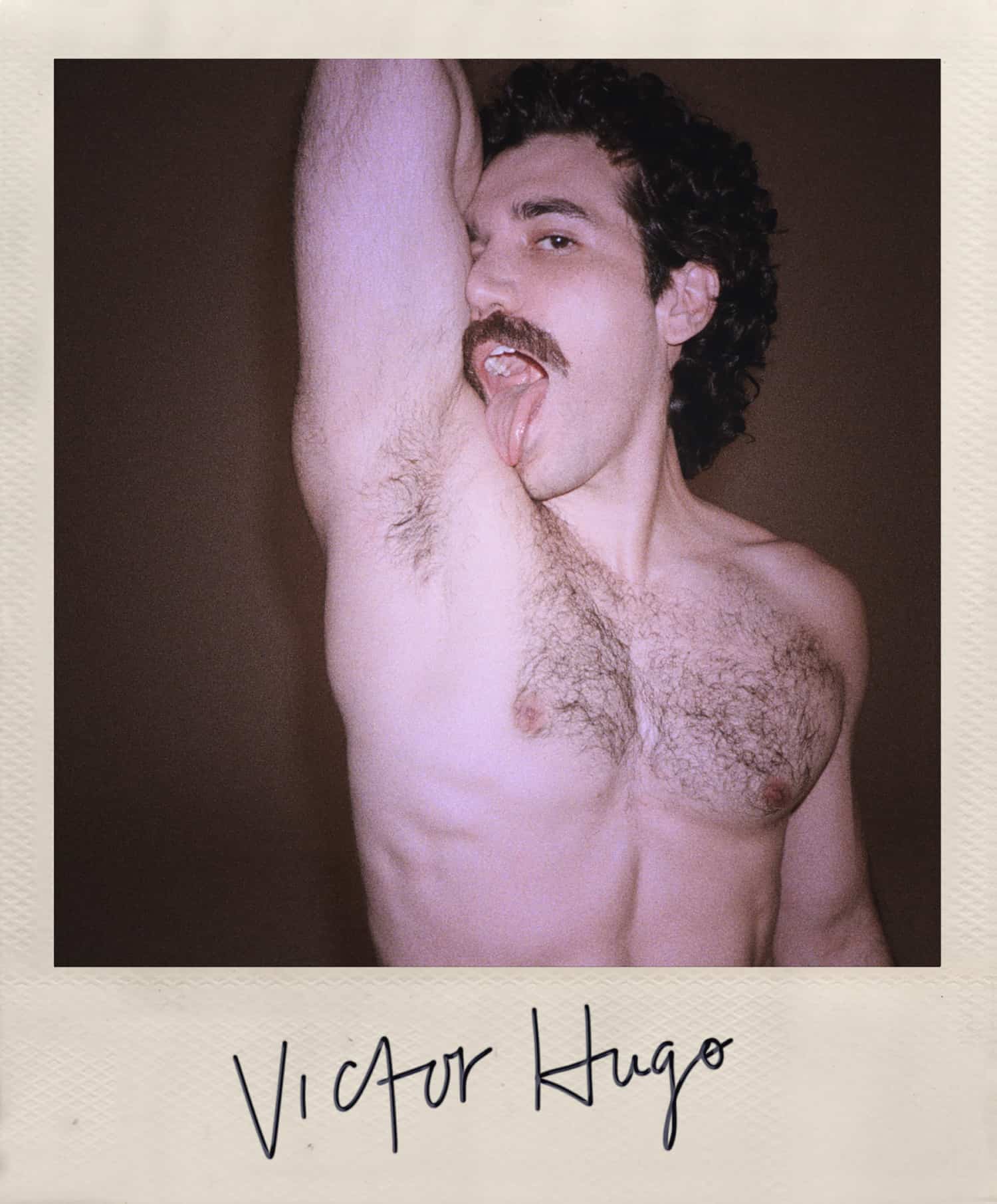 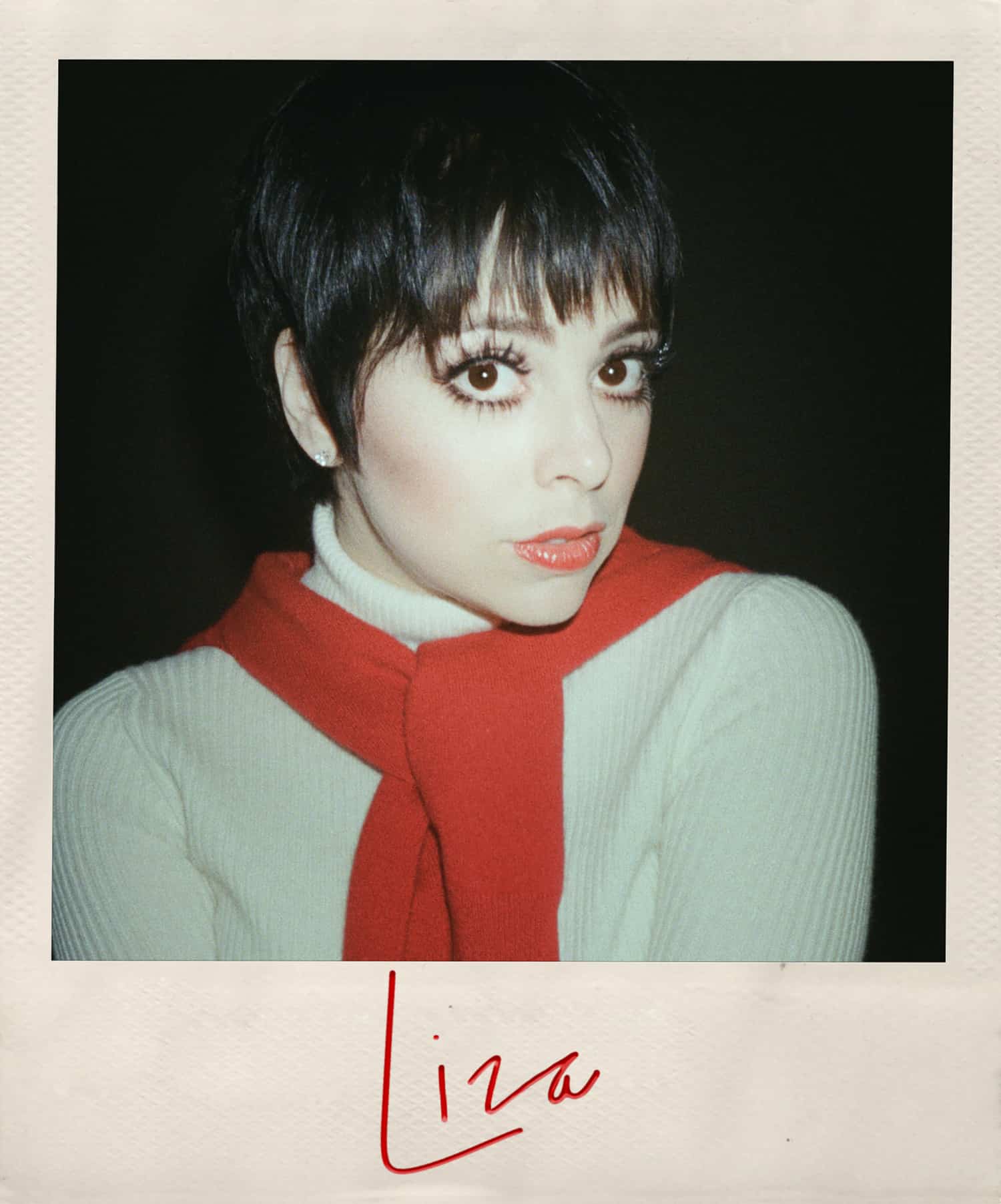 When is Halston coming to Netflix?

The Ryan Murphy production will land on the platform on Friday May 14.

As teased by a media release, the New York City-based show will follow the pioneering designer, who died in 1990 aged 57 as a result of an AIDs-related illness. The episodes will show how his brand became a global sensation (and the subject of a bitter corporate battle!) during the 1970s and 1980s. Beloved by everyone from politicians to performers, viewers can expect plenty of chic outfits, class A drugs, and chaos behind the scenes at Studio 54. 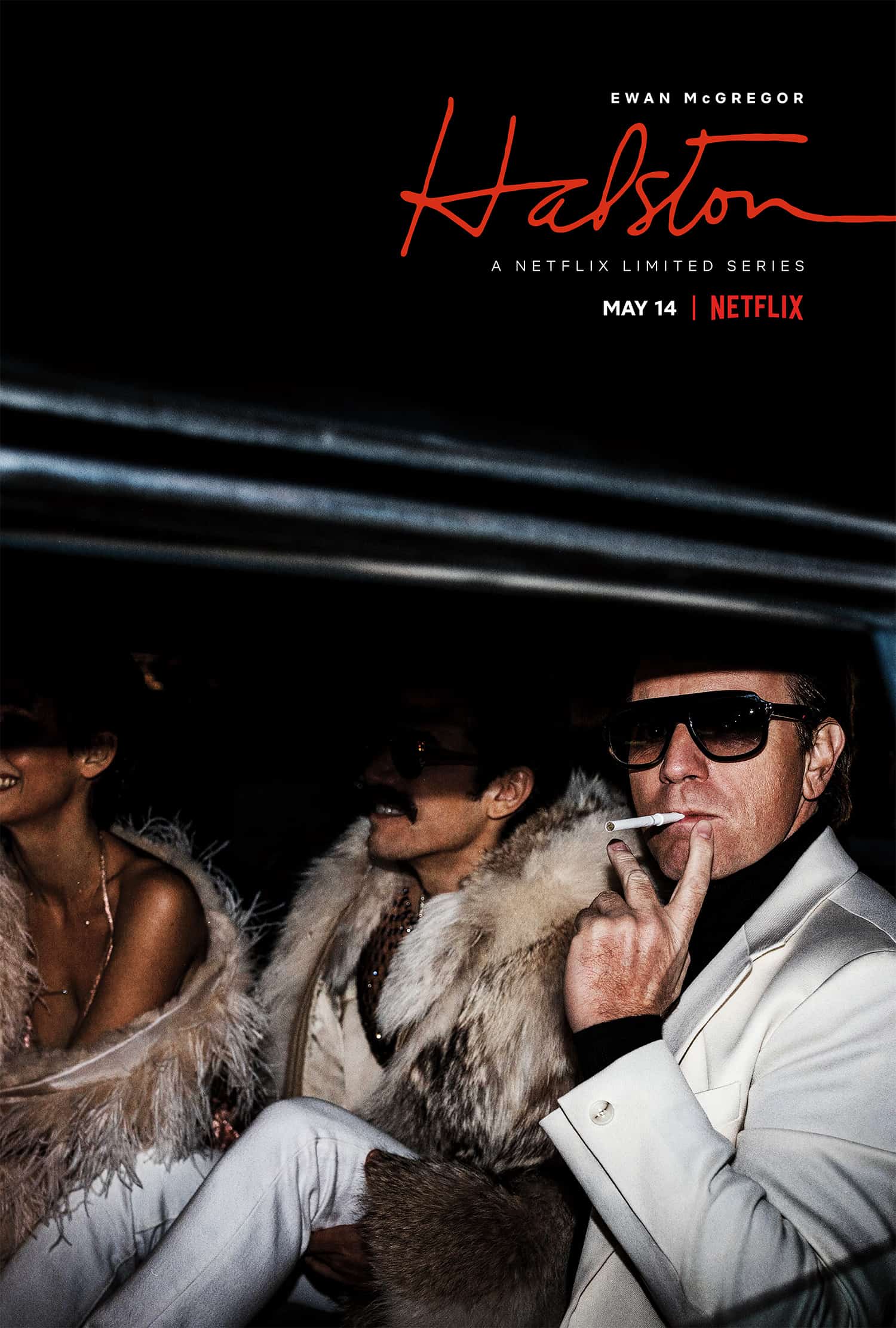 Will you be watching May 14?

The Most Striking Looks From The Independent Spirit Awards

The Bag Of The Season? Style Stars Are Carrying The Alexander McQueen Curve En Masse