Rihanna Is Developing a Lingerie Line, Karl Lagerfeld Has a Nickname for His Favorite Models 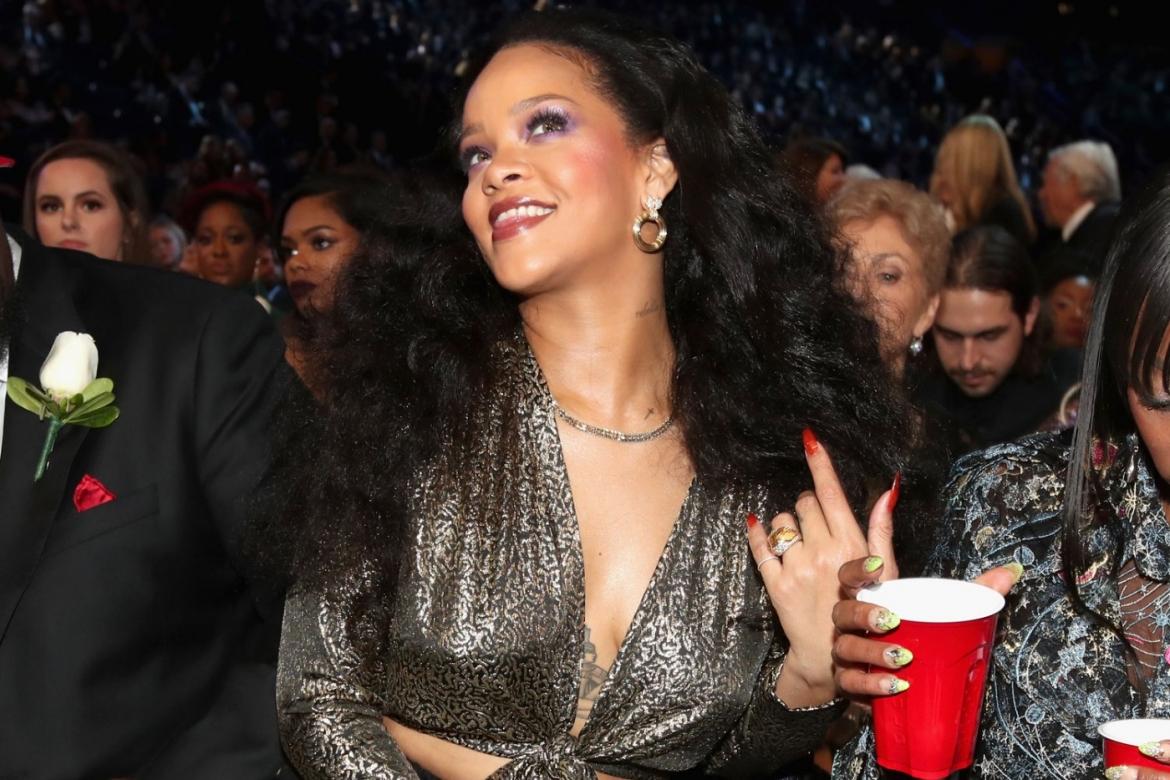 Rihanna Rumored to be Launching Lingerie Line With TechStyle Fashion Group (WWD)
Rumor has it Rihanna may have inked a deal for a lingerie line with TechStyle Fashion Group, the company behind Fabletics, ShoeDazzle, and JustFab. The celebrity attachment strategy is one TechStyle has embraced in the past with Kate Hudson cofounding Fabletics, Kim Kardashian West cofounding ShoeDazzle, and Kimora Lee Simmons once holding the president title at JustFab before moving on to focus on her own KLS brand. While Rihanna’s publicist and TechStyle’s corporate marketing officer declined to comment on the deal, sources tell WWD samples are already in production.

Karl Lagerfeld Has a Nickname For His Favorite Models (The Cut)
Karl Lagerfeld has a term of endearment for his favorite models; he calls them his “Choupettes”. The sobriquet is borrowed from his beloved pet cat, who is perhaps the world’s most pampered kitty. Choupette reportedly has two full-time personal maids that tend to every need, including applying eye cream. At the moment, his top “Choupettes” are 20-year-old newbie Luna Bijl and Lily-Rose Depp, but the group also includes Kaia Gerber, Kendall Jenner, and Cara Delevingne. Choupette, known to be quite expressive on Instagram, has yet to comment

I'm so fabulous I even shit #Chanel (please excuse my French) 😽 @project.universal #FanArtFriday 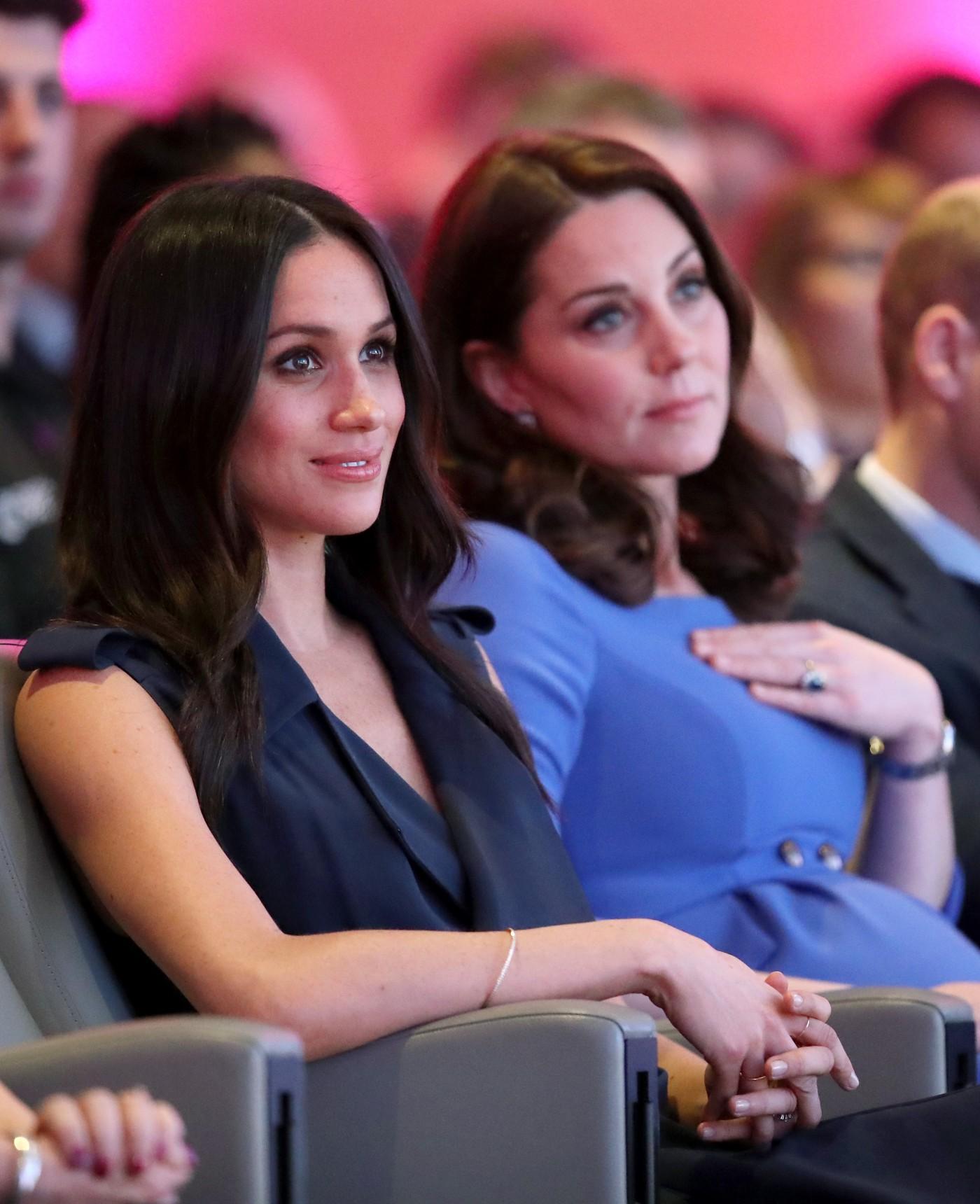 Issa Rae Is Hosting the 2018 CFDA Fashion Awards (WWD)
Issa Rae, star of HBO’s “Insecure,” will be hosting this year’s CFDA Fashion Awards in June at the Brooklyn Museum. It is the first time in the Fashion Awards’ history to be held in Brooklyn. “Issa Rae is leading a new generation of performers who use their voice and humor to discuss social topics in a way that is relatable and poignant,” said Steven Kolb, the CFDA’s president and chief executive officer. “We are also excited to take the awards to Brooklyn this year. The Brooklyn Museum is a strong and iconic backdrop to one of fashion’s biggest nights.” 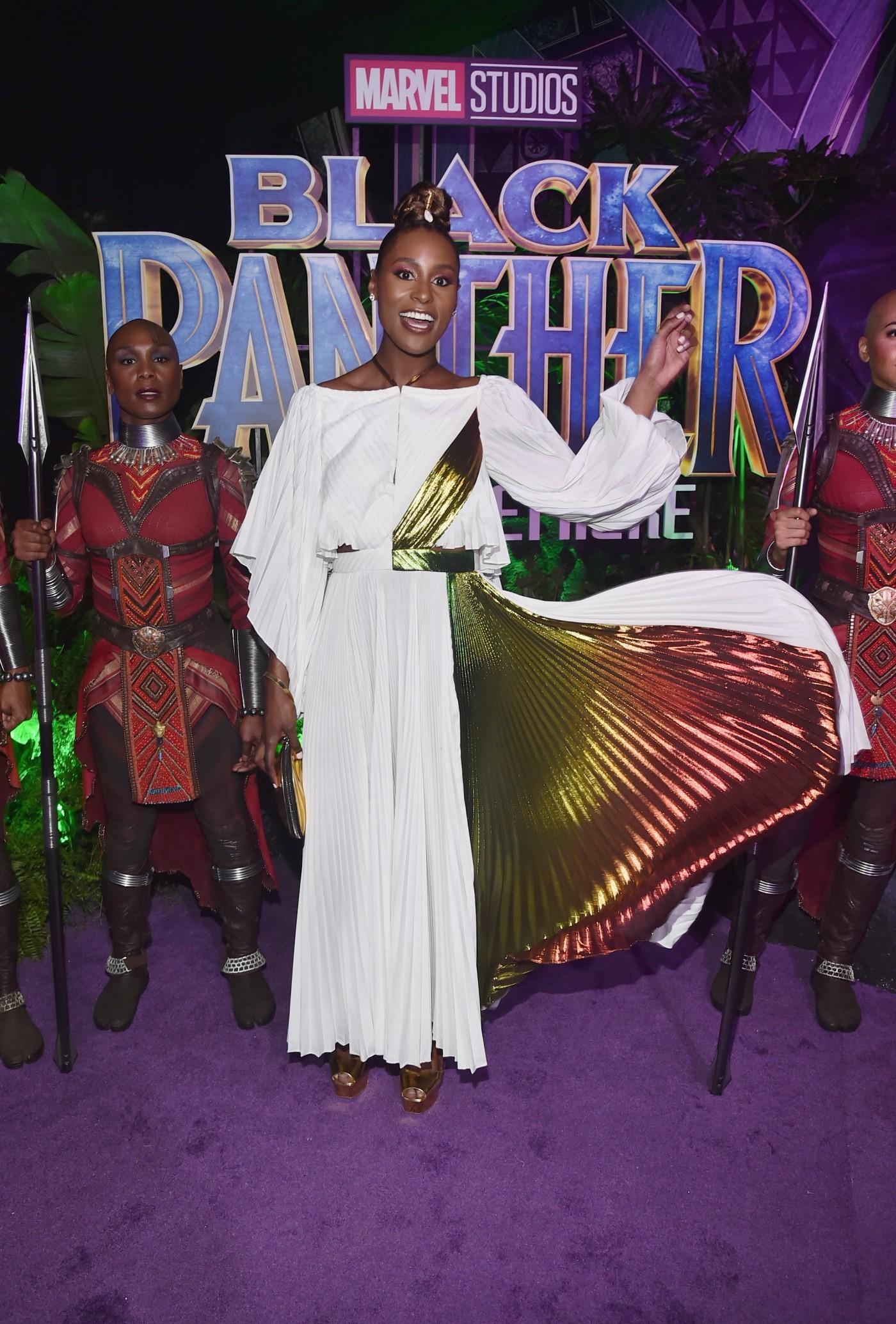 Some Jerk Stole Frances McDormand’s Oscar on Sunday (The New York Times)
Frances McDormand’s Oscar went missing on Sunday night after a thief lifted it from her table at the Governor’s Ball afterparty. McDormand set the trophy down briefly to snack on some macaroni and cheese. Soon after, a photographer working for Wolfgang Puck spotted a man snatching the Oscar. It’s unclear how the accused, Terry Bryant, gained access to the ceremony, but he was in custody with the Los Angeles Police Department as late as Monday afternoon. The AP caught footage of Bryant exiting the party, stolen award in hand: 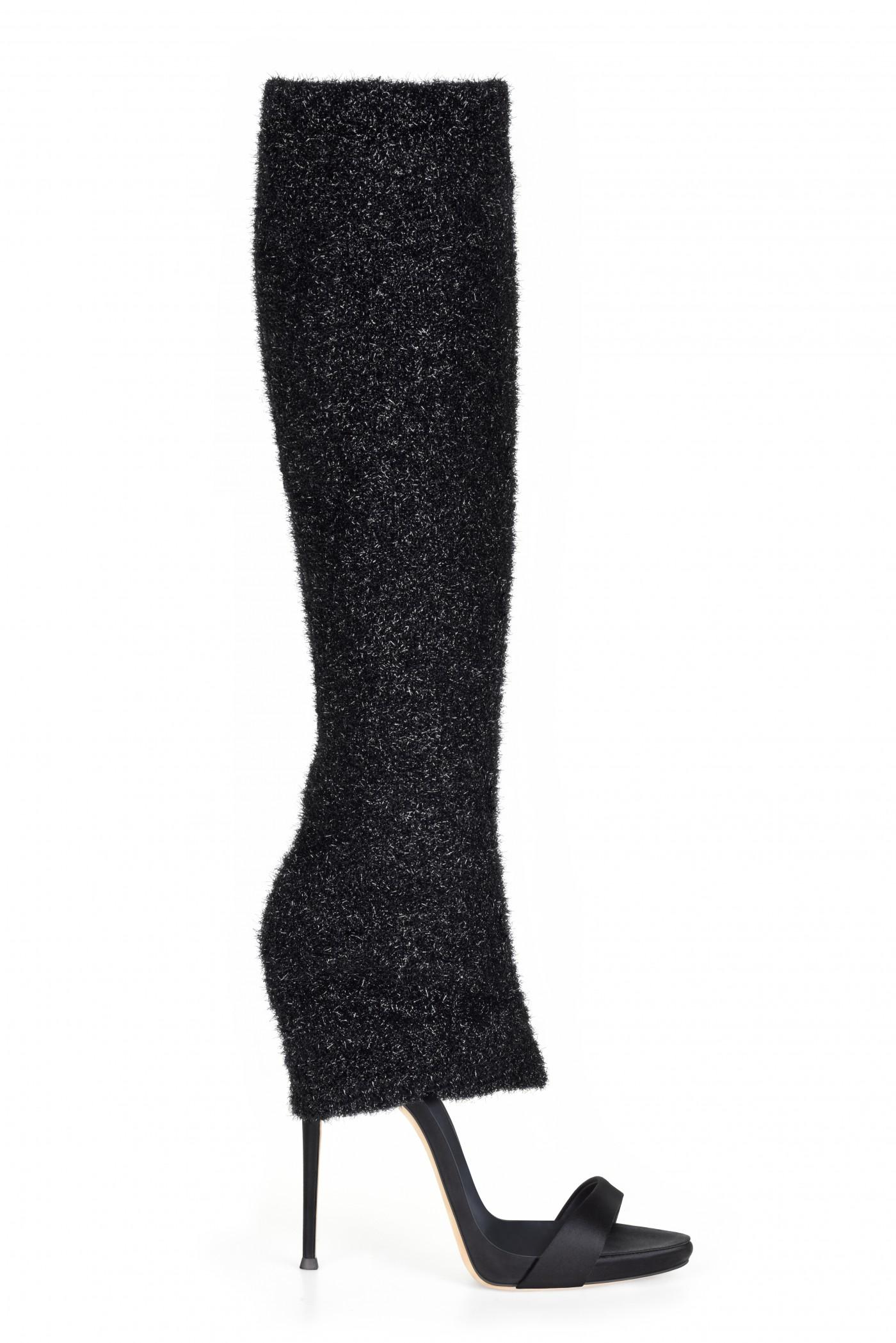 Alexander McQueen Gave Away Free Sweaters at Their Show

See All the New Bags From Chanel’s Fall 2018 Show