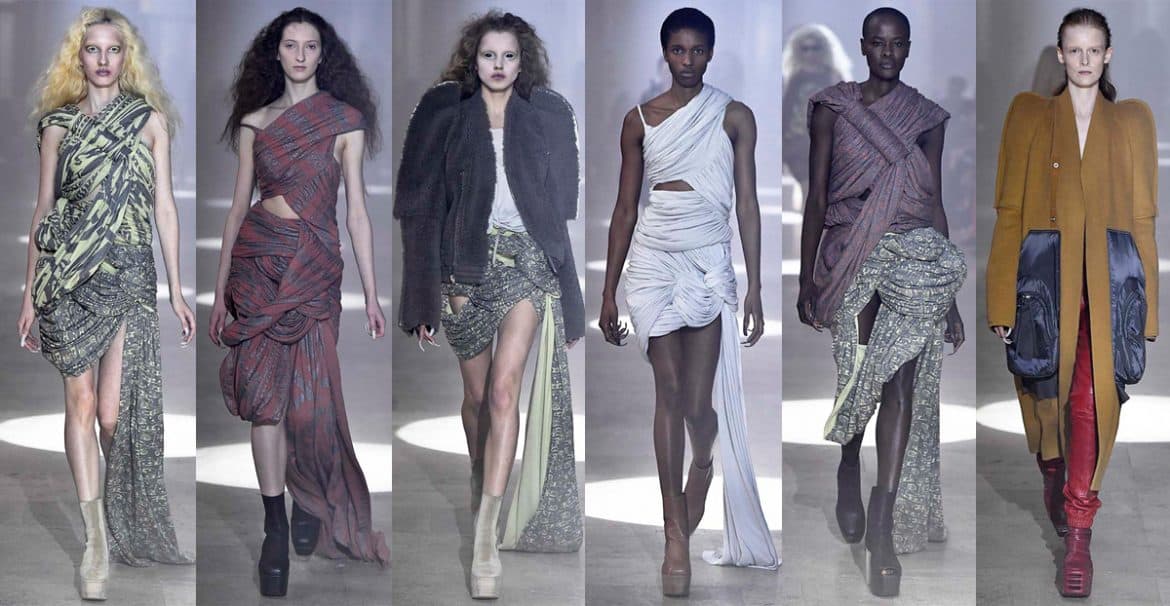 Rick Owens’ Otherworldly Runway
The intense makeup and prosthetics on Rick Owens’ runway made a huge splash on social media after his show. Models wore black contact lenses, and had alien protrusions from their faces — expertly pulled off thanks to body modification artist Salvia acting as a consultant on the looks. However the collection itself was incredibly down-to-Earth. Drawing from an array of famous fashion designers — including Mariano Fortuny and Charles James — this season Owens focused on luxurious and tailored outerwear. Shorter jackets were a particular highlight. 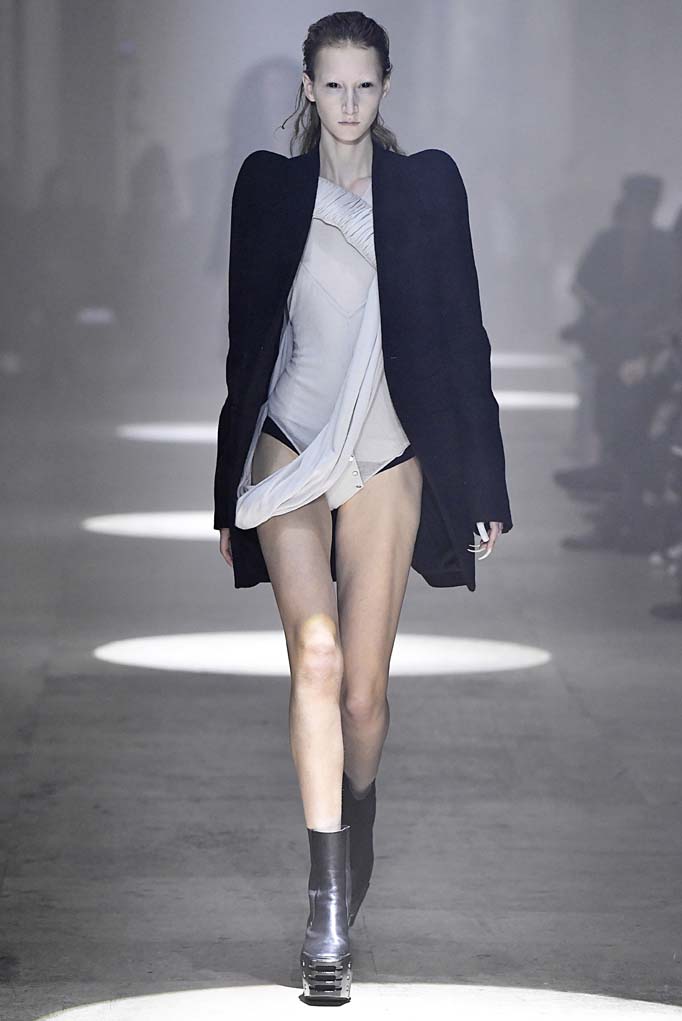 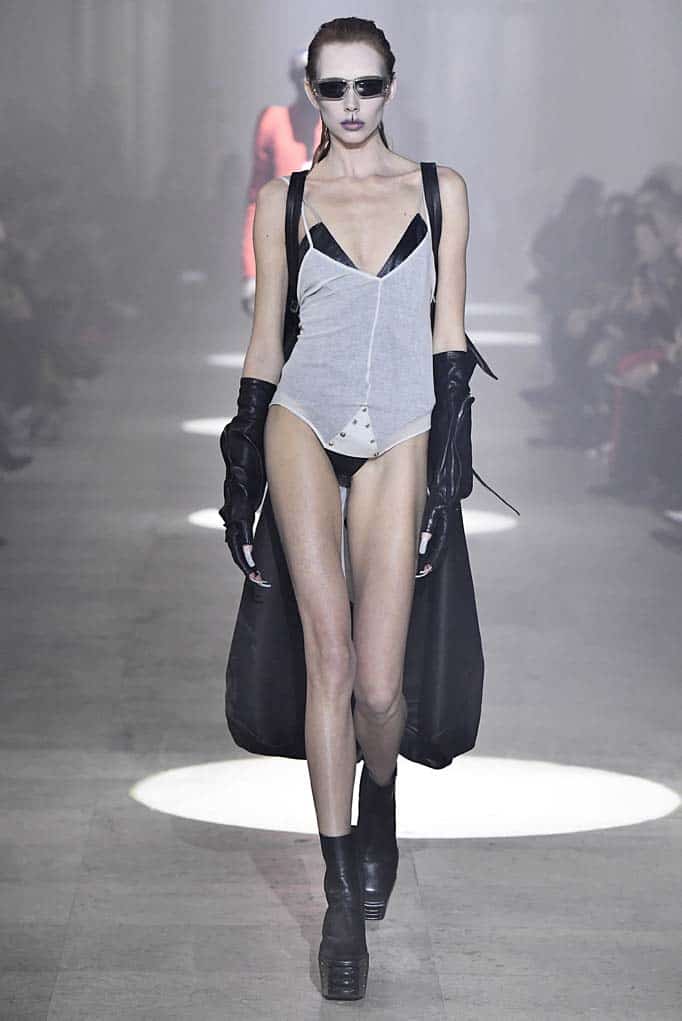 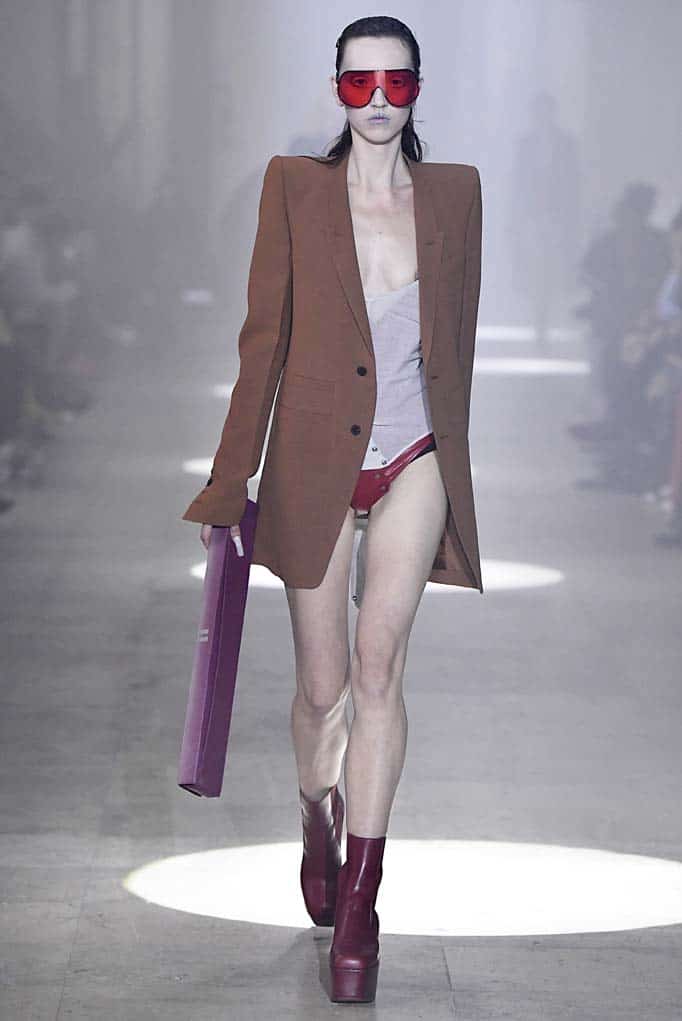 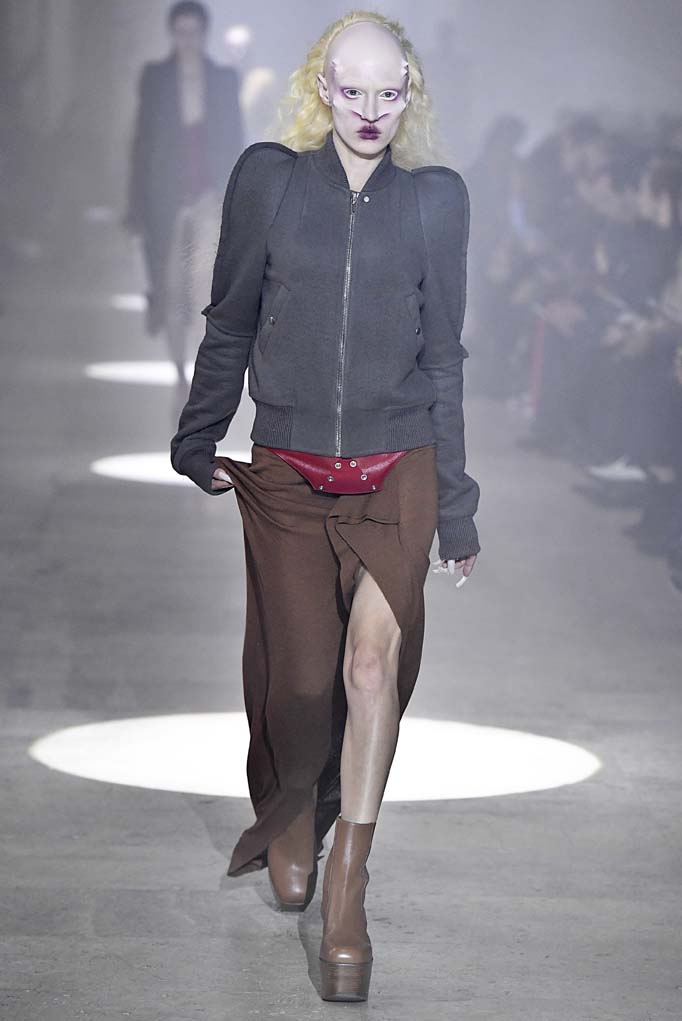 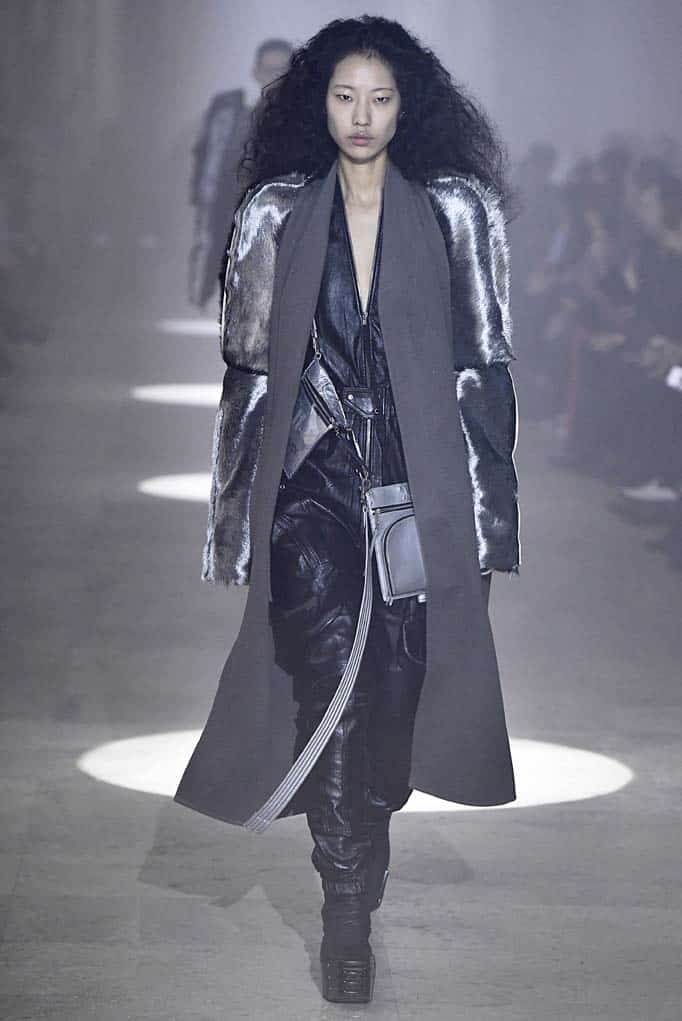 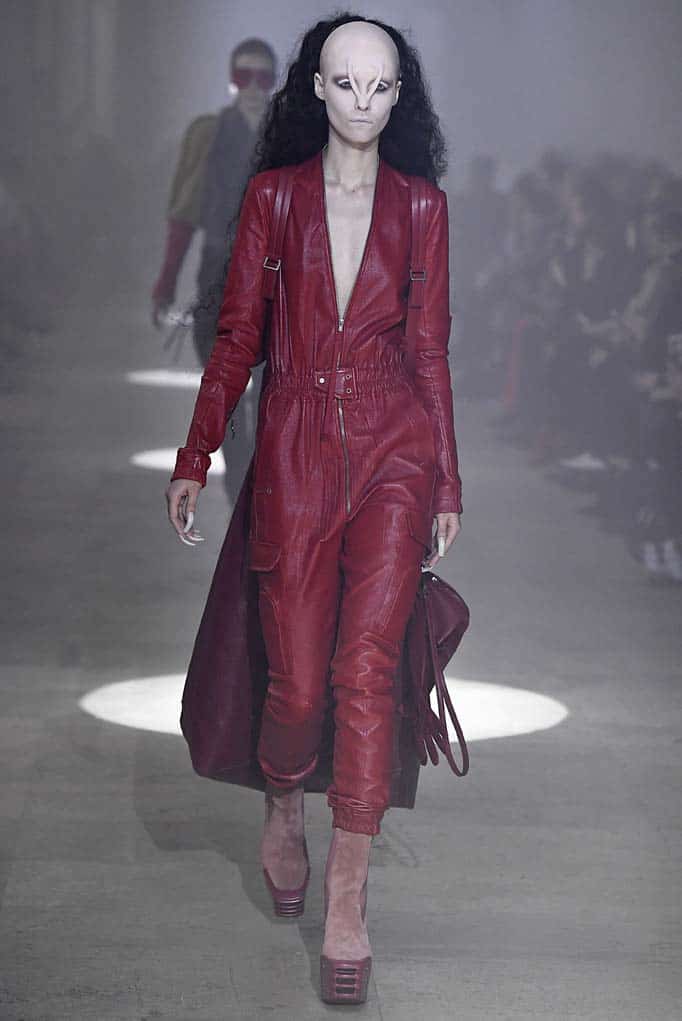 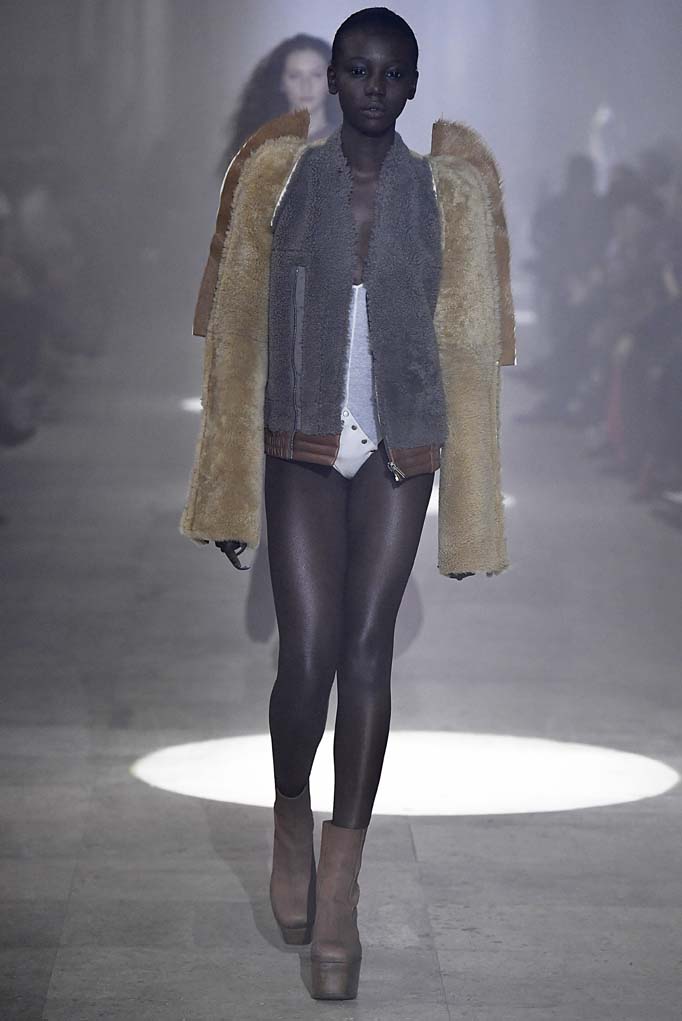 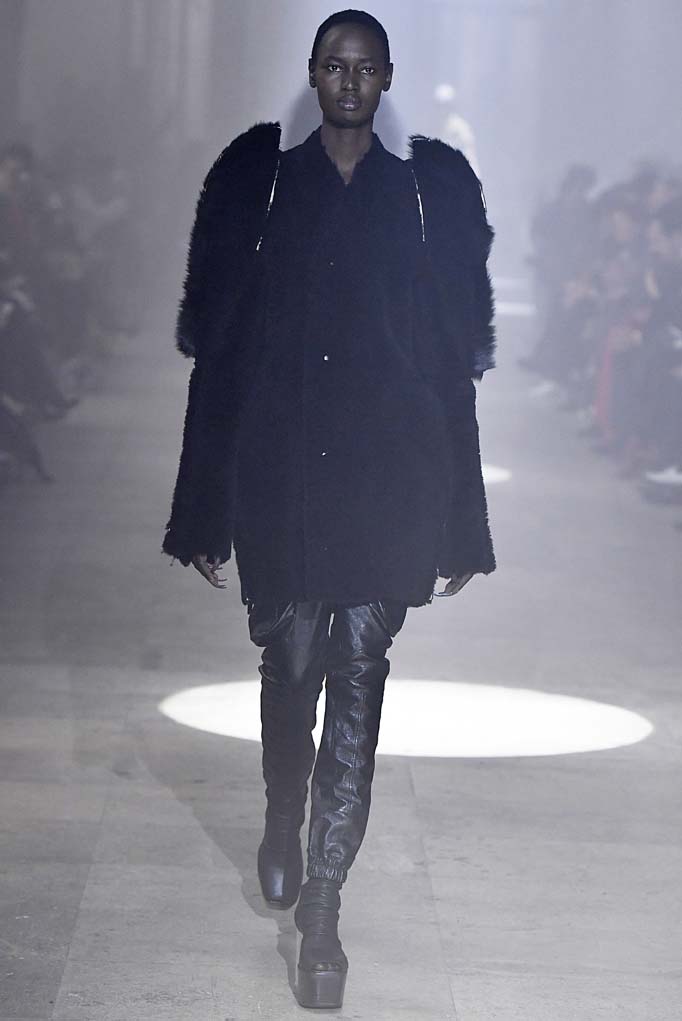 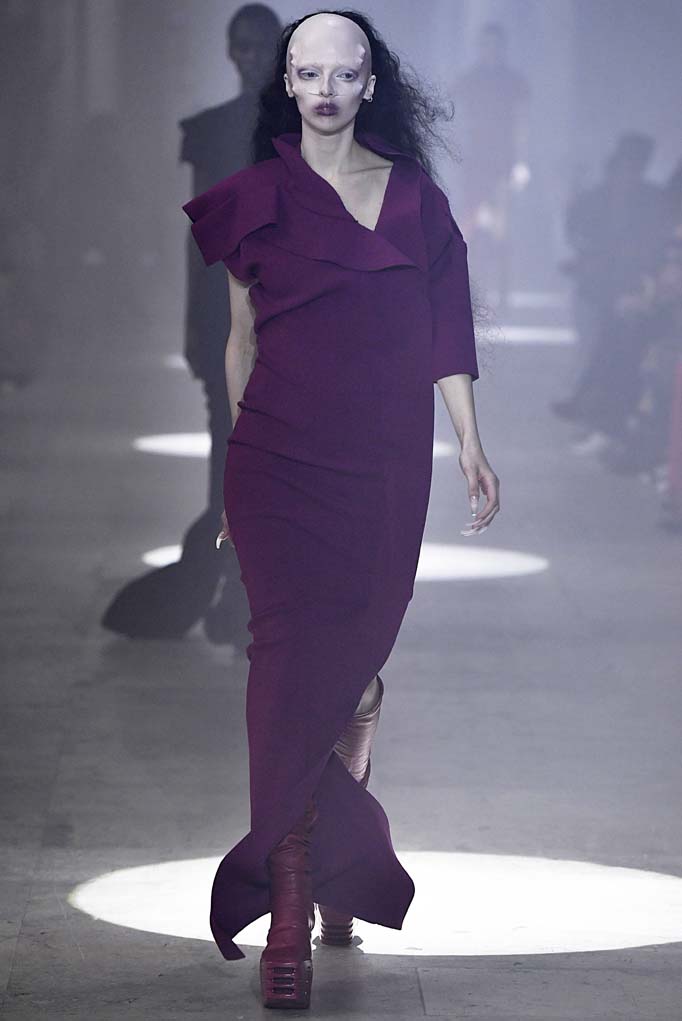 The FTC Is Cracking Down on Fake Amazon Reviews (Vox)
The Federal Trade Commission successfully brought a case with a $12.8 million fine against a company that bought fake reviews on Amazon. Cure Encapsulations — which sells weight loss supplements and appetite suppressants — has been buying fake reviews since 2014. The FTC had hard evidence: an email from the owner of Cure Encapsulations paying $1000 to a company called Amazon Verified Reviews for an initial 30 reviews.

LVMH Might Open a Hotel in London (Business of Fashion)
LVMH plans to open a hotel, spa, restaurant and shopping space in London, provided it gets city approval. The space will be in the same neighborhood as the conglomerate’s new Givenchy store, and will likely house a Celine flagship boutique. The project is slated to open as early as 2022, assuming they get the go-ahead. LVMH already owns Bulgari Hotels as well as Cheval Blanc hotels.

Academy Award Winner Mark Ronson Opens Up About First Meeting Lady Gaga (V Man)
Producer Mark Ronson and actors Charlie Heaton and Hero Fiennes Tiffin each cover V Man this month. In his accompanying profile Ronson — who recently won the Oscar for best song along with Lady Gaga — revealed how they first met. “She was just starting to blow up, and I was like, ‘Do you want to come out with me and my friends in London?’ We ended up at a loft apartment in East London,” he said. “She instantly went to a piano. There’s 30 people [there], nobody knows who she is, she’s wearing this skin-colored latex outfit, she’s playing some chords, and [we have] a jam session. I think five o’clock came around, and she was still there.” 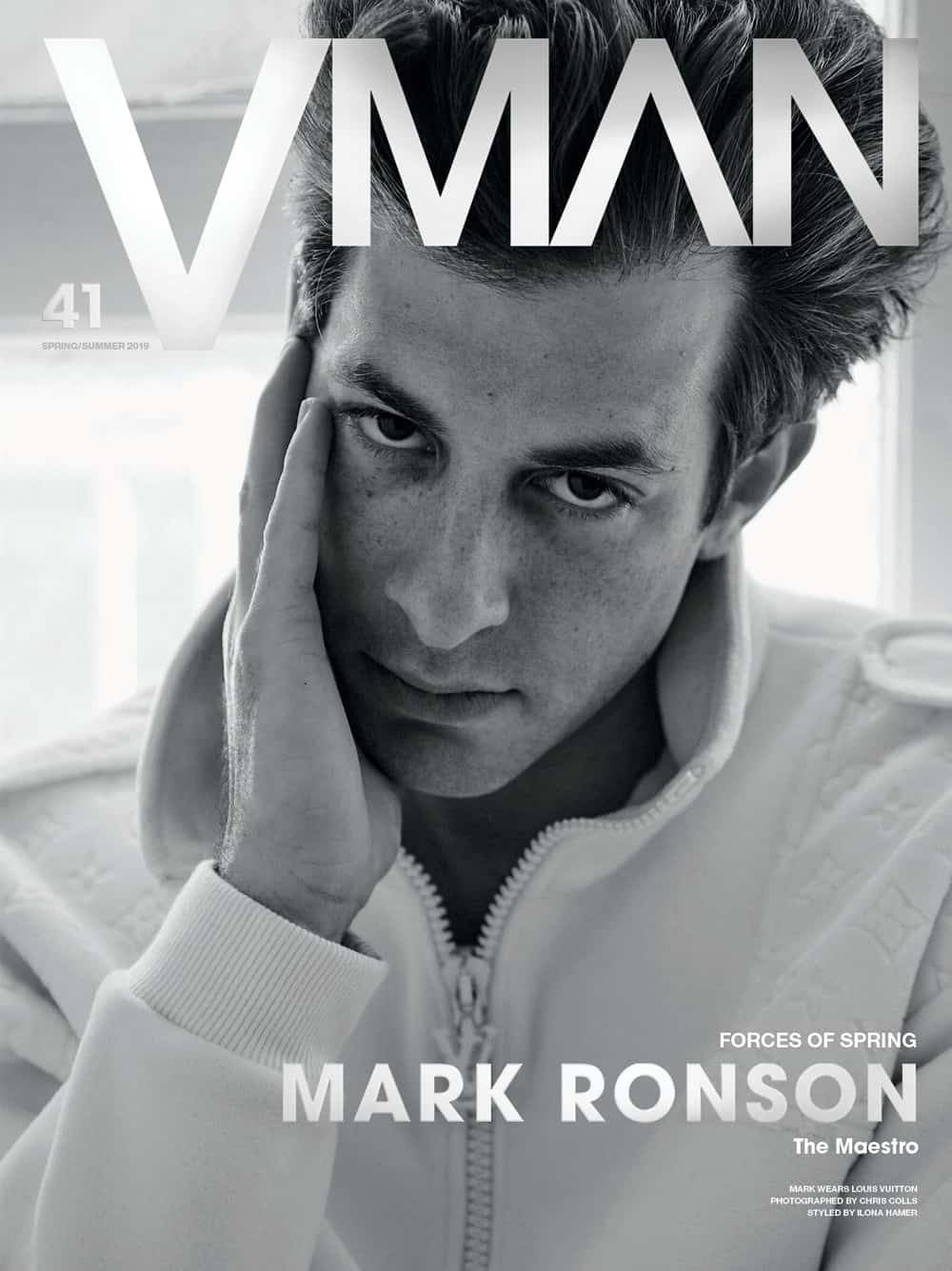 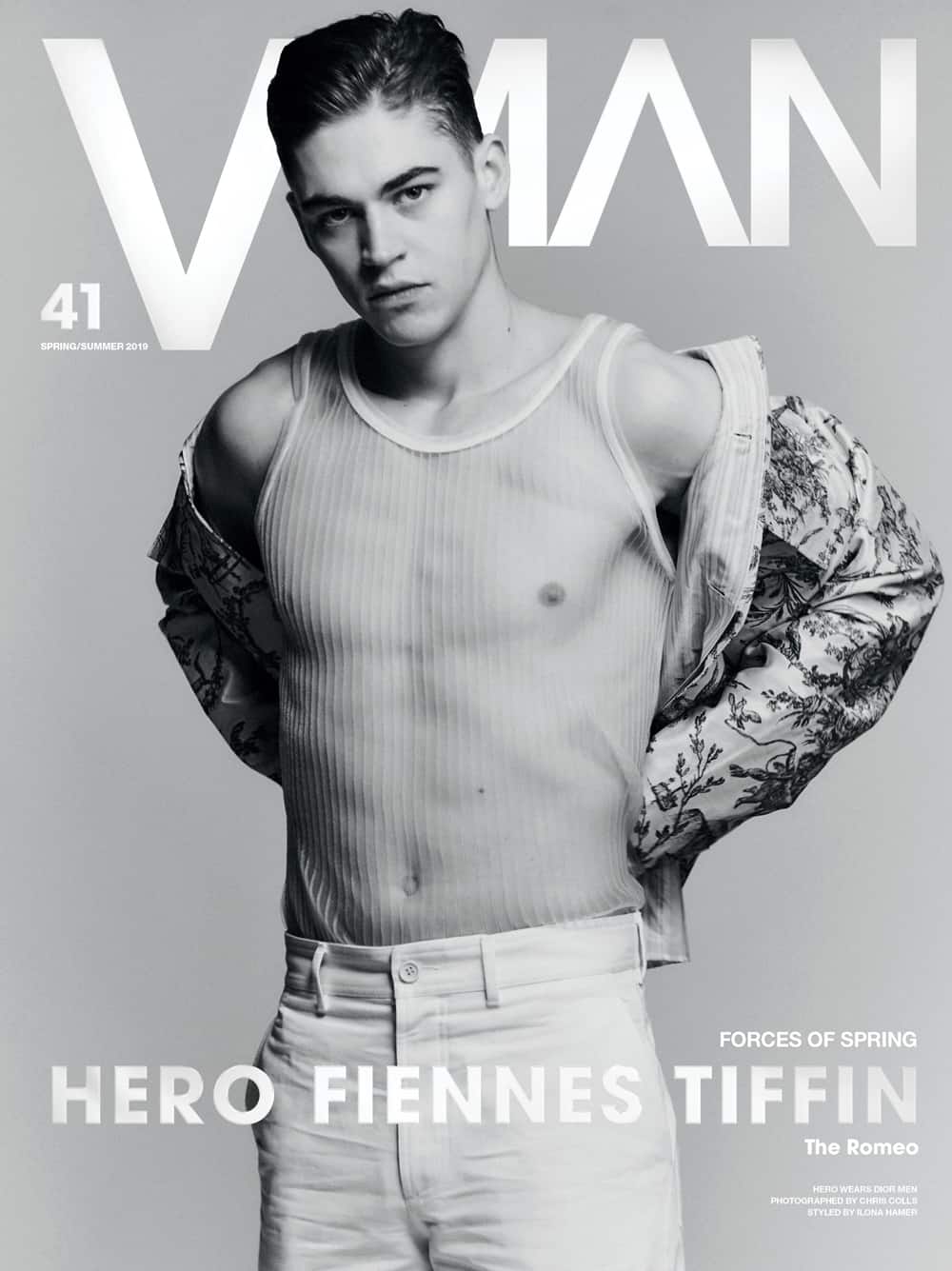 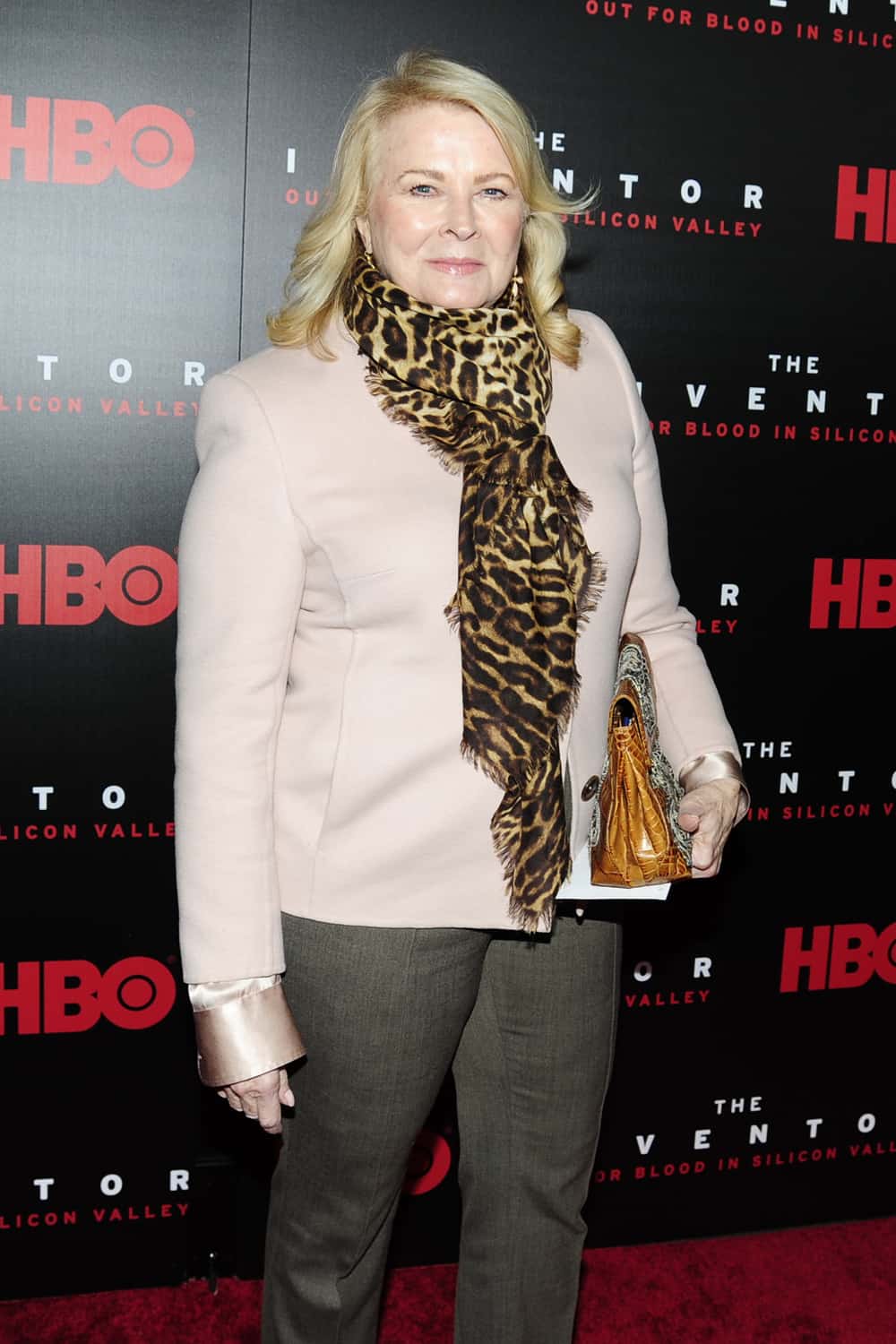 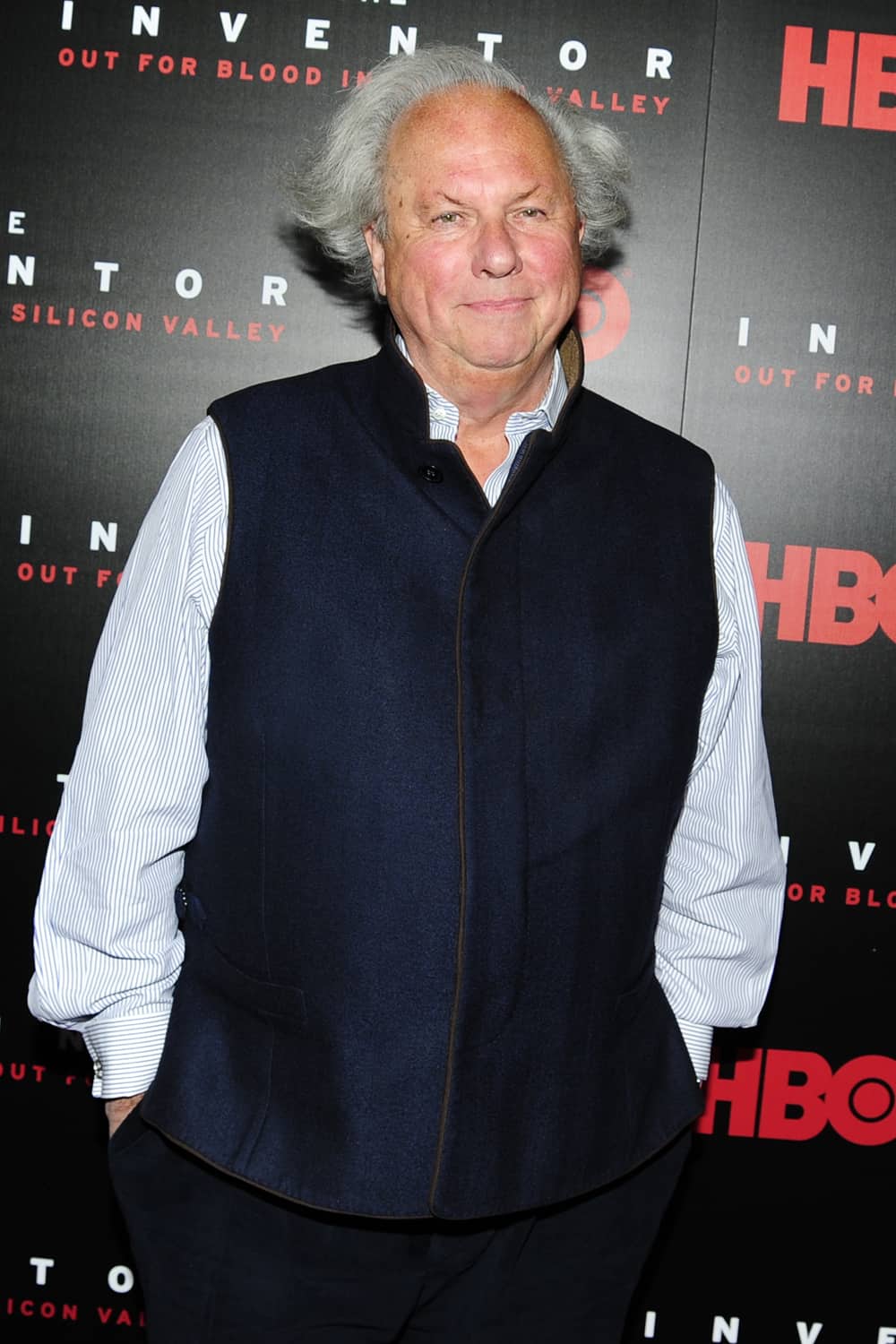 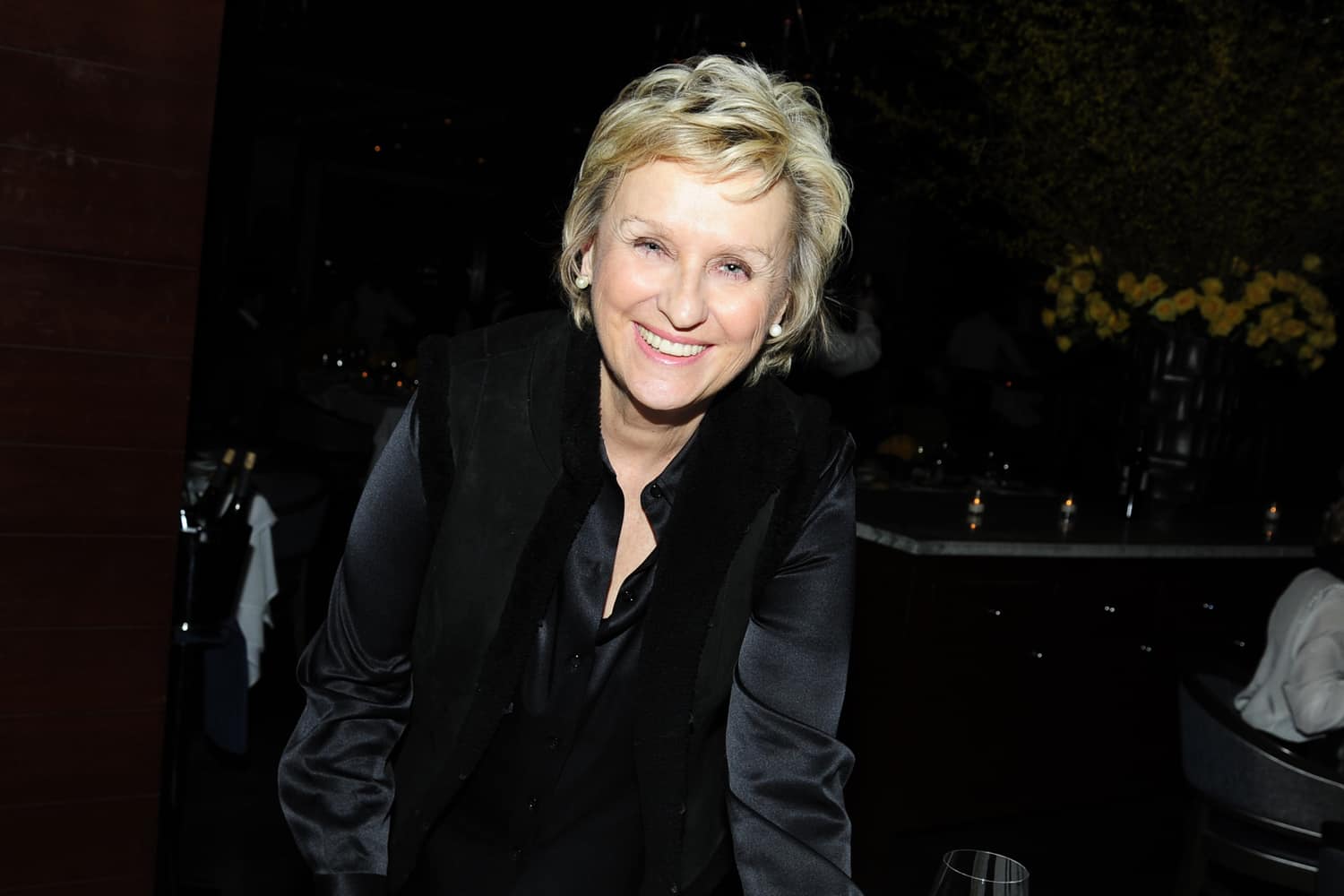 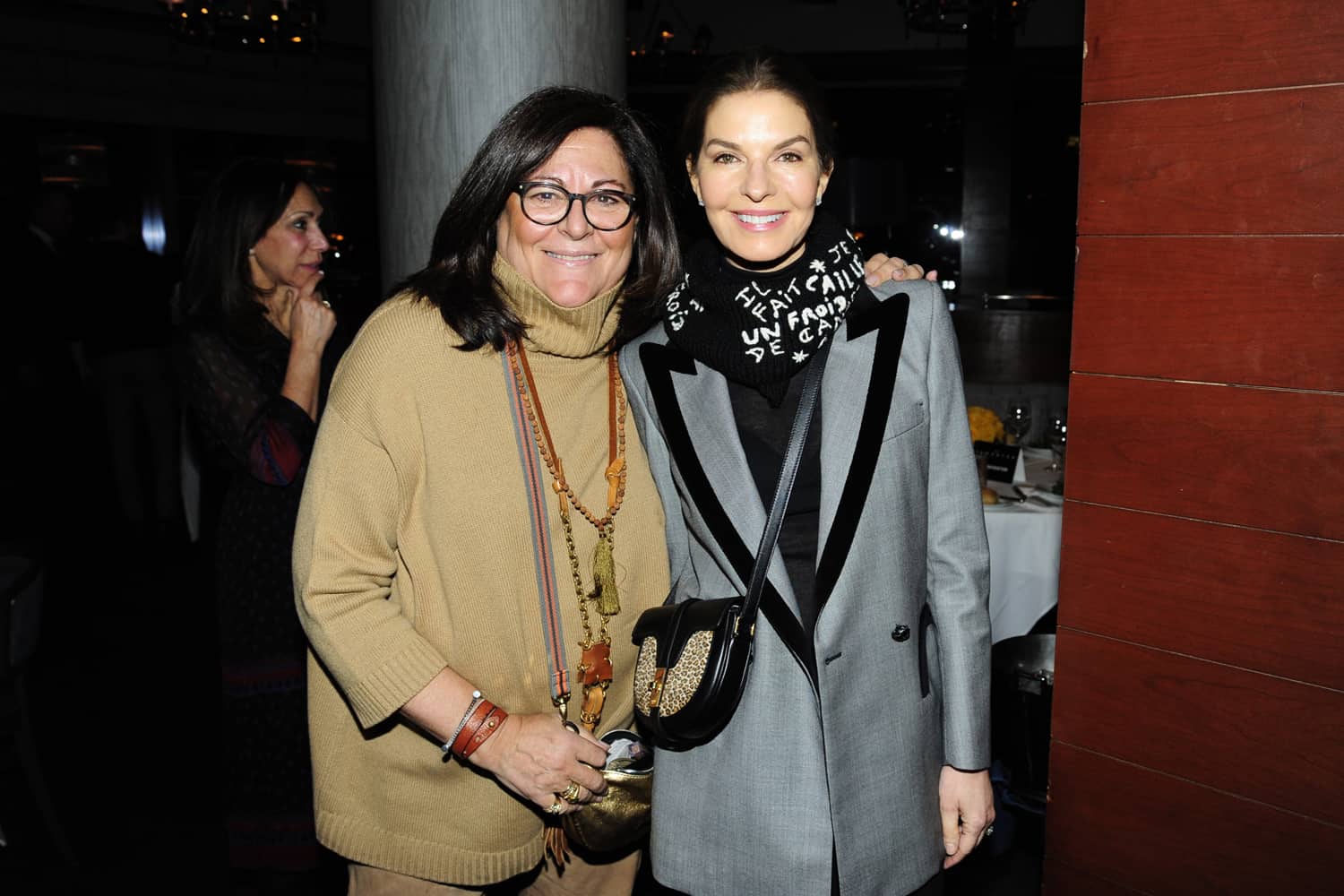 20 Things Every Brand Needs to Know About Working With Influencers

So engaging… I want to be the Rick Owens” muse.