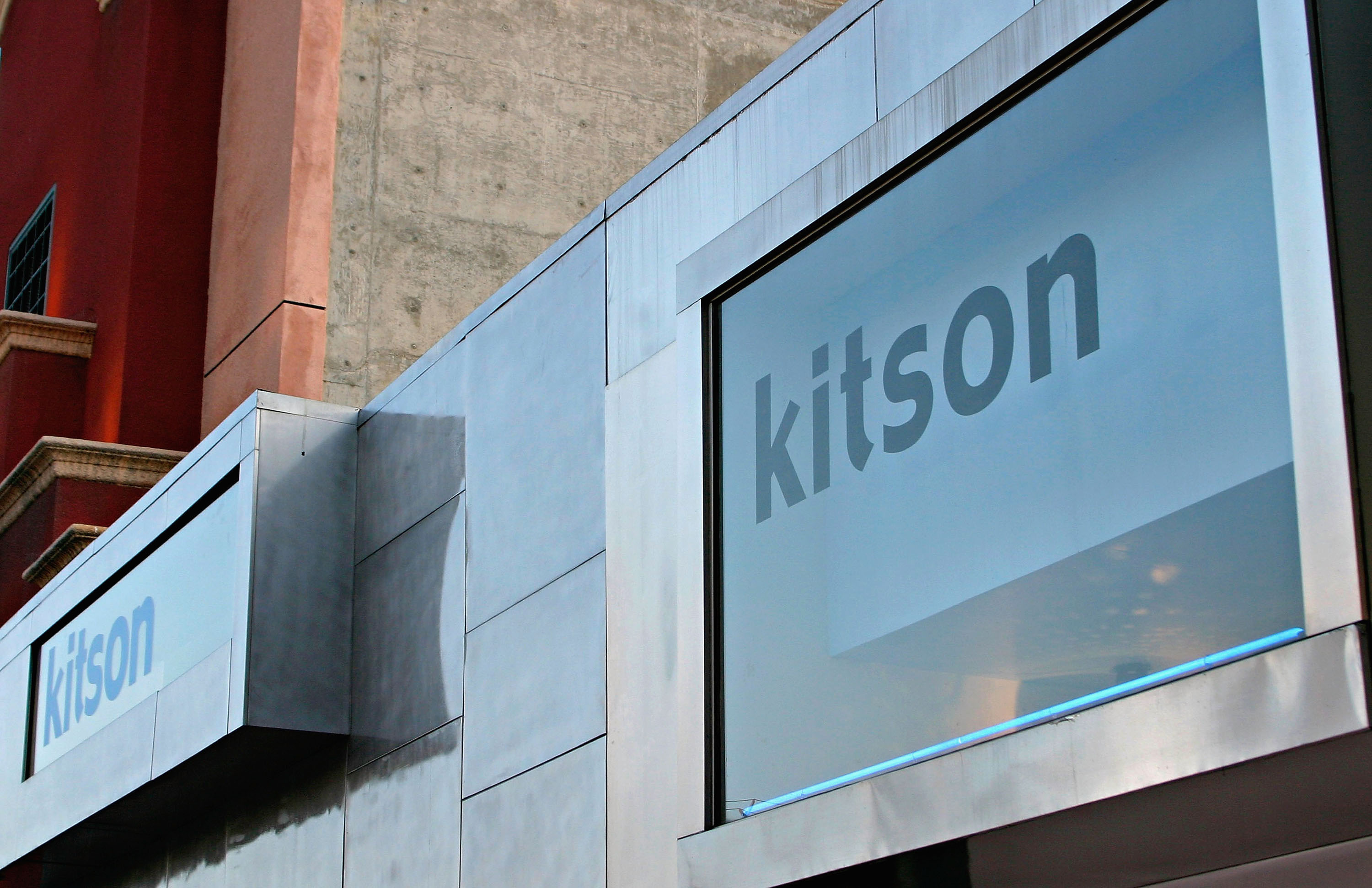 BEVERLY HILLS, CA - MAY 24: General view of the entrance of the Launch of Miramax Films, Archie Comics and Kitson New Apparel Line Featuring "Betty & Veronica" on May 24, 2004 at Kitson Retail Store in Beverly Hills, California. (Photo by Giulio Marcocchi/Getty Images)

It’s the end of an era: Kitson, boutique retailer famous for its clientele of L.A. socialites and aspiring starlets, is going out of business and closing its 17 stores in California, Oregon, and Nevada, according to the LA Times. Yesterday, shopkitson.com (which will also shut down) advertised all items at 30 to 50 percent off; the official “Big Ass In-Store Sale!” (a.k.a. “going out of business sale”) is in full force, too.

The store earned scads of press in the early 2000s when the decade’s pop culture faves, like Lindsay Lohan, Paris Hilton, the Kardashians, and stars of The Hills, were spotted regularly carrying armfuls of sky-blue shopping bags from the Robertson Boulevard location. If Kitson truly dissolves, perhaps fans can find solace in DASH.

Paris and Nicky Hilton circa 2009

Fashion Heavyweights and A-listers Unite for AIDS at ACRIA Soirée