Fashion Heavyweights and A-listers Unite for AIDS at ACRIA Soirée 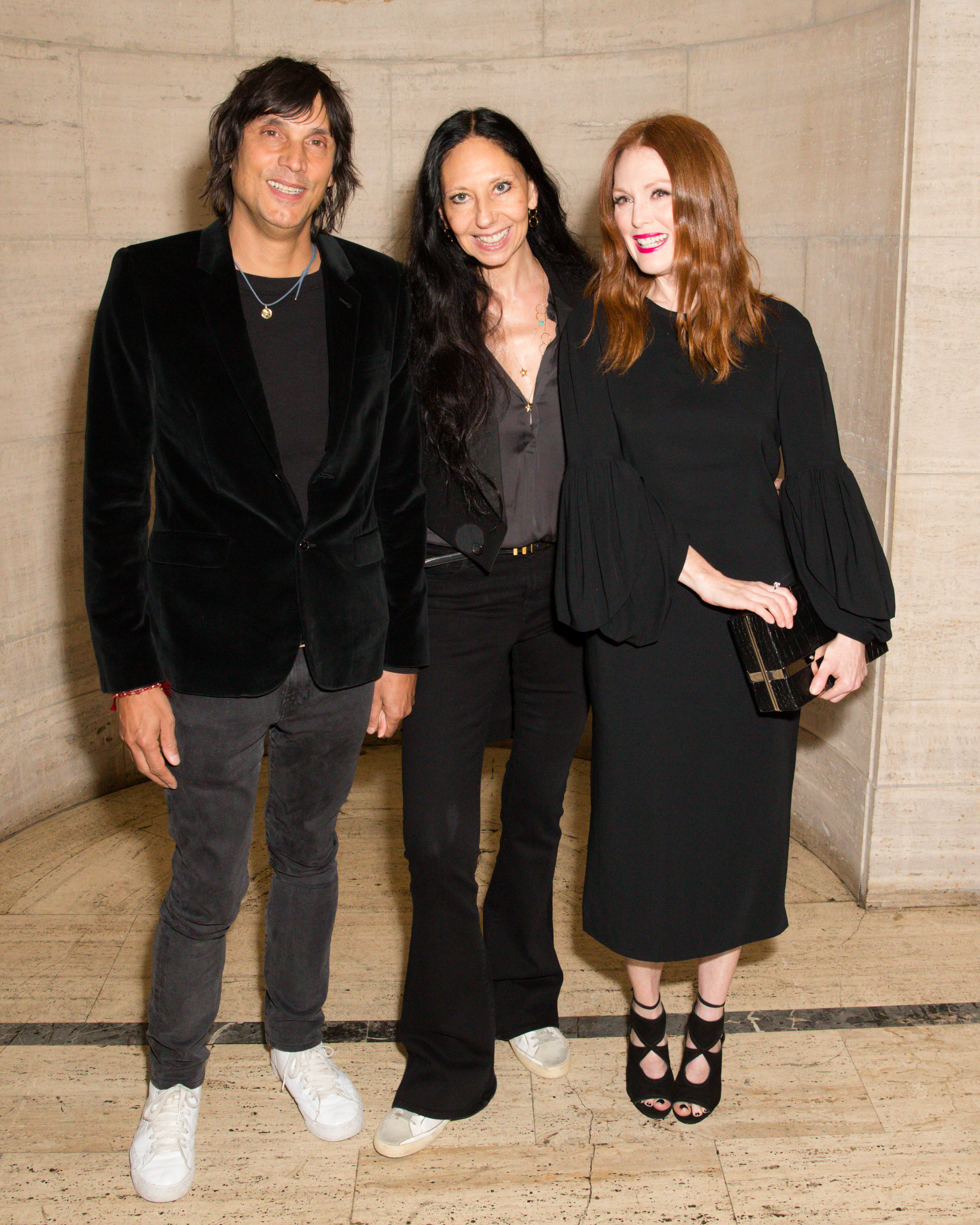 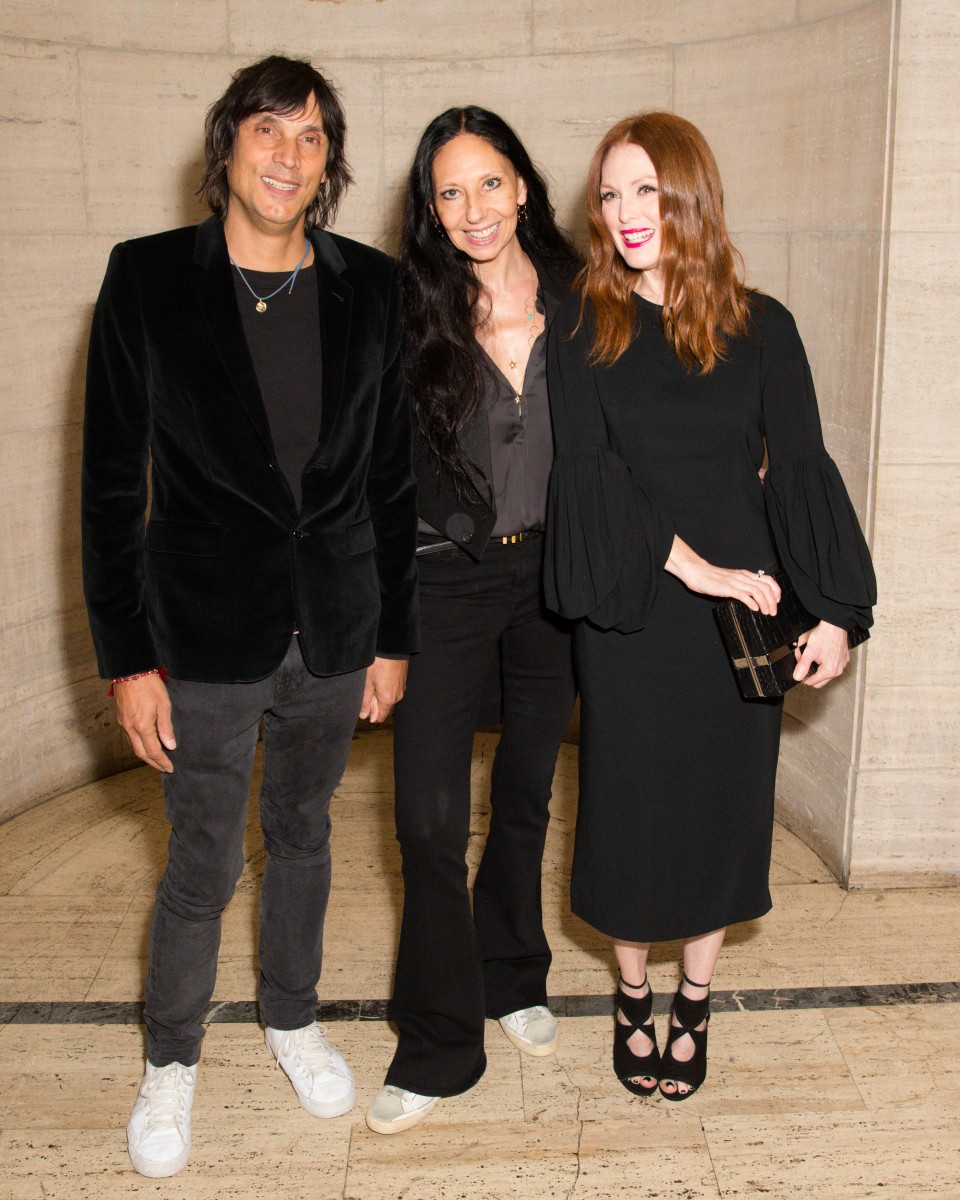 Drew Barrymore and the hottest photographer duo on the planet Inez & Vinoodh were honored last night for their contributions to creativity and ongoing AIDS activism at a gala holiday dinner celebrating ACRIA’s 20th anniversary. Hosted by InStyle and Tiffany & Co. at the landmark Cunard Building, the gala saw the cream of the fashion and arts industries. Francesca Amfitheatrof, creative director of Tiffany & Co.; Benjamin Bashein, executive director of ACRIA; Calvin Klein’s Francisco Costa; InStyle’s Ariel Foxman; Donna Karan; Ross Bleckner; and Julianne Moore presented awards. Moore—the epitome of chic in the fashion uniform of black dress, Aquazurra heels, and classic red lip—presented the award to the photographers. “I’m not really doing interviews tonight; I’m here to support my friends Inez and Vinoodh,” she told us. The photographers described Moore as “someone that always takes things to the next level,” and divulged that “shooting president Obama” was a major career highlight.

Scene: The Cunard Building—a NYC landmark with 60-foot vaulted ceilings that was built in 1921—was transformed into a scene to behold. Guests walked through a giant floral archway with climbing ivy to enter an extravagant 400-person seated dinner. Tablescapes featured marbleized silk table runners, gold candelabras with dripping wax, trailing vines, pomegranates, and a poem written for the event by artist Cleo Wade.

Dish: The style set mingled over cocktails in the foyer, and viewed artworks by Christo and Jeanne Claude, Ross Bleckner, Will Cotton, Catherine Opie, Takashi Murakami, Ed Ruscha, and Jack Pierson, which were silently auctioned for charity. Guests then feasted on “red and white endive with avocado chickpeas and shaved pecorino” followed by “pinwheeled braised boneless short ribs with amarone sauce with seasonal ratatouille and potato dauphinoise” and “chocolate souffle cake” for dessert.

Moment: Barrymore—who wore a custom Jason Wu dress and was presented the Elizabeth Taylor award by sister-in-law and Odd Mom Out star Jill Kargman—killed it with her acceptance speech. Describing the iconic Taylor as someone who “brought tremendous awareness in the most crusading way for people with HIV and AIDS,” Barrymore pledged she would spend her lifetime trying to feel worthy of the award. 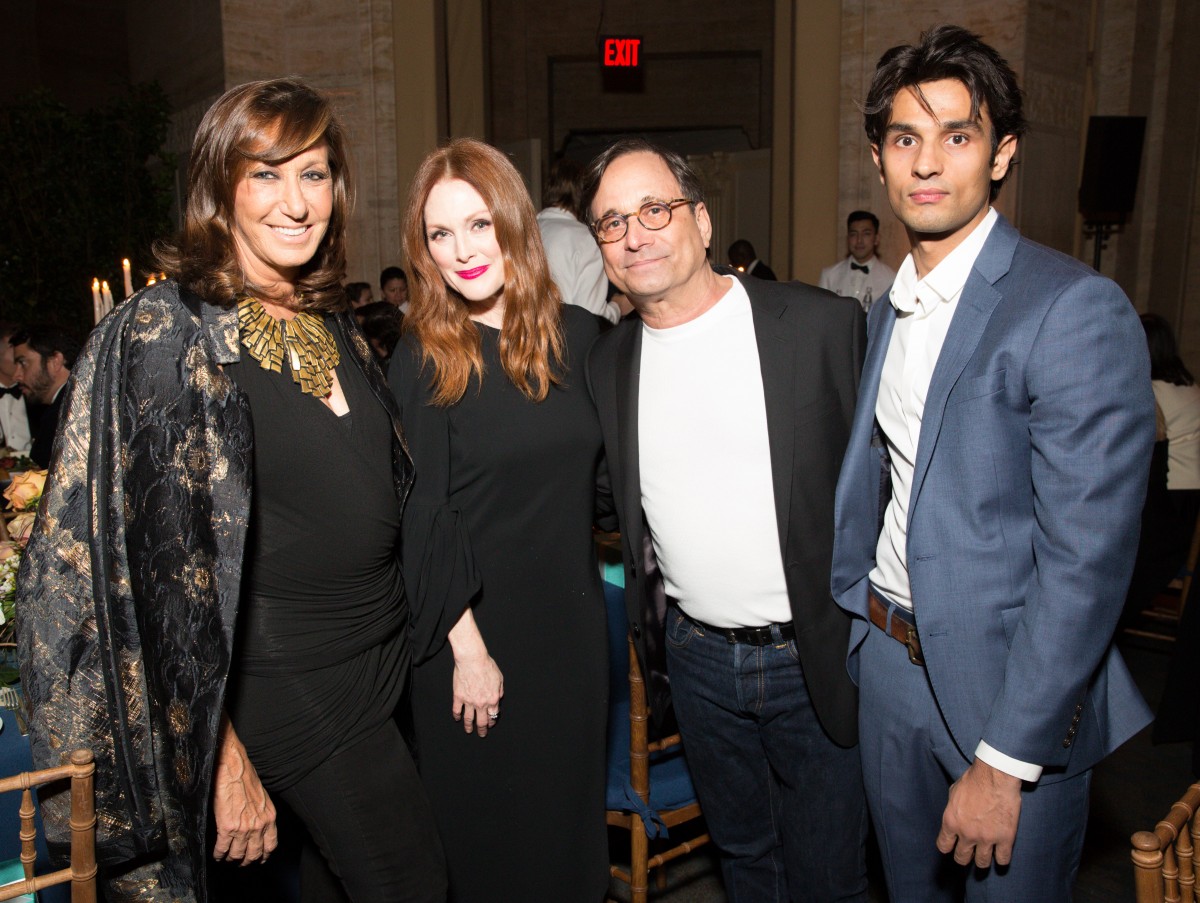 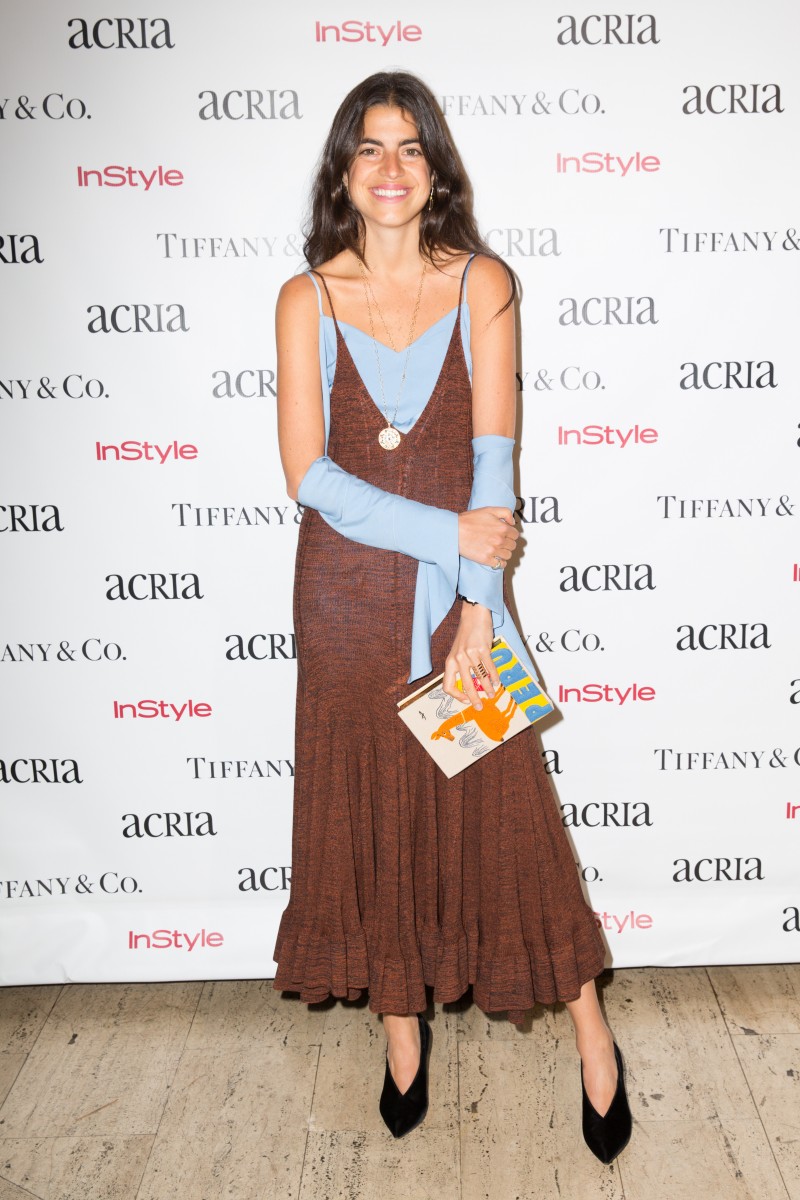 EXCLUSIVE: Jonathan Simkhai On What To Expect...