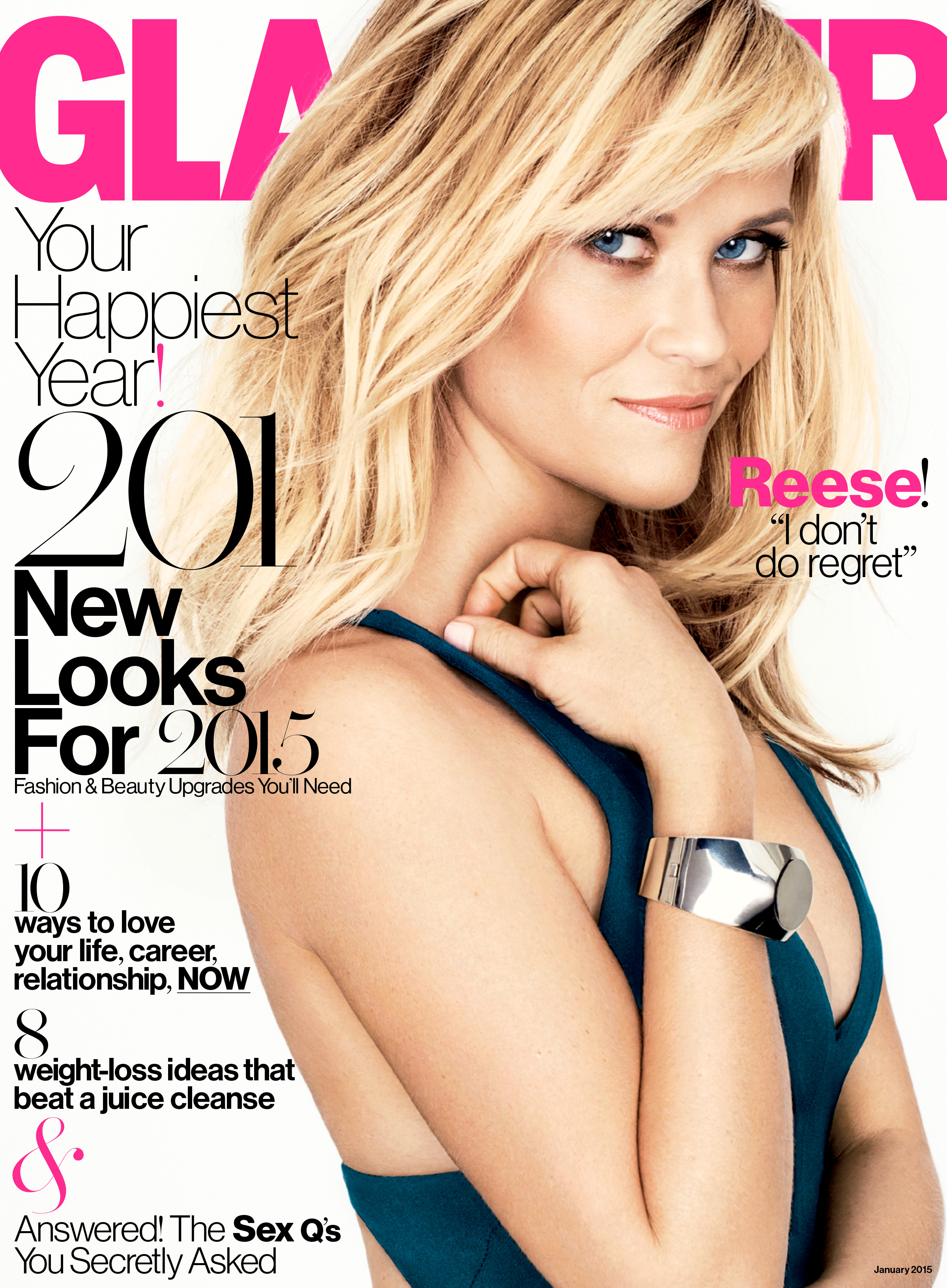 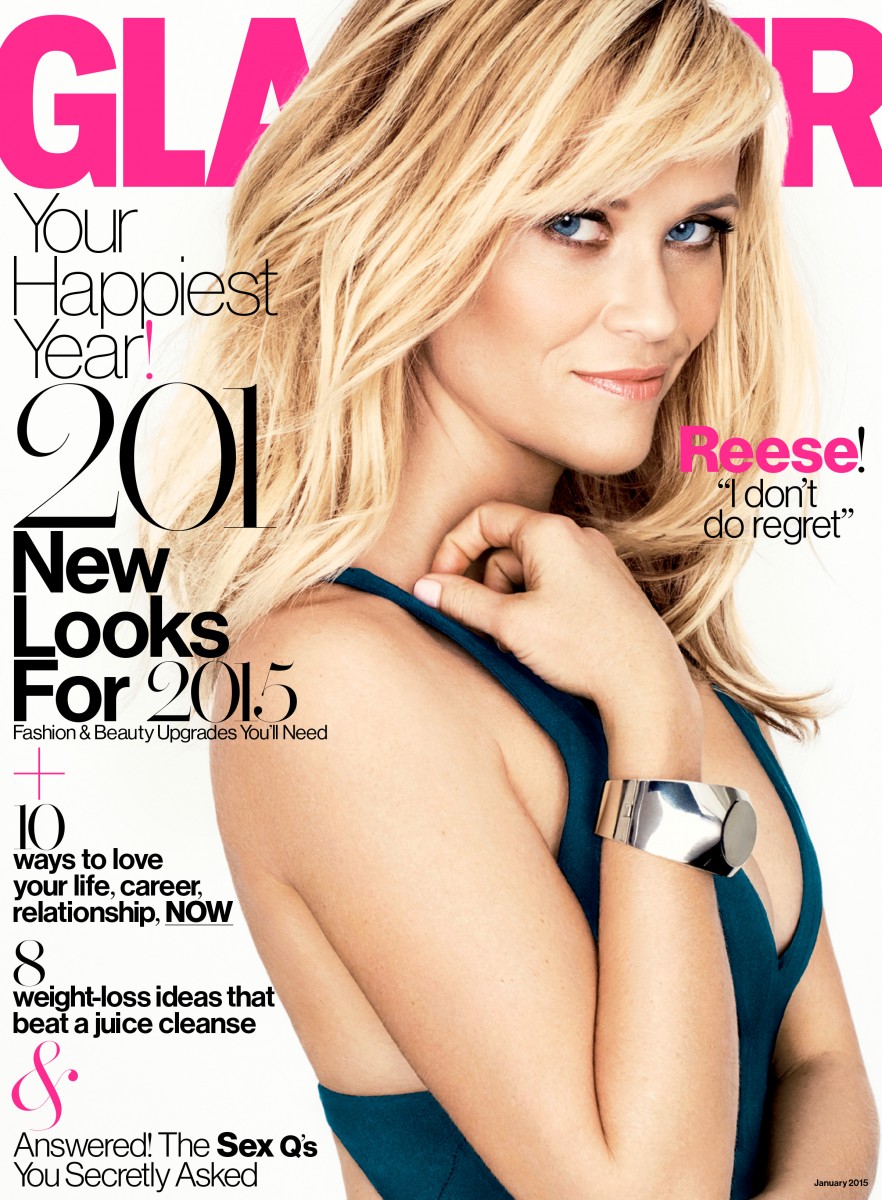 For Glamour‘s January issue (yes, that means that 2015 is right around the corner), they chose Reese Witherspoon to take on a minimalist cover, dressed in Narcisco Rodriguez and accessorized with a Dior cuff and Ruifier ring. The actress is in the midst of an Oscar buzz whirlwind for her role in Wild and she offered some further insight into the film by sitting down with writer Cheryl Strayed, who Witherspoon portrays in the flick. “I was scared of the really emotional scenes. I was scared of the sexuality. I was scared of the grittiness and of being bare on-screen. It’s not just about having no makeup on your face, like I did in the film; it’s about not being conscious of how you’re perceived, allowing yourself to be broken,” she told Strayed. And while the actress is still a Southern girl at heart, she’s not sugary sweet: “I certainly didn’t self-identify as anyone’s sweetheart. I’m friendly, but I don’t think I’m sweet. I’m honest.” So don’t get it twisted, ok? For more of this issue, scoop up Glamour from newsstands on December 9th, or get a digital version now! Plus, peep some more pics snapped by photog Matt Irwin. 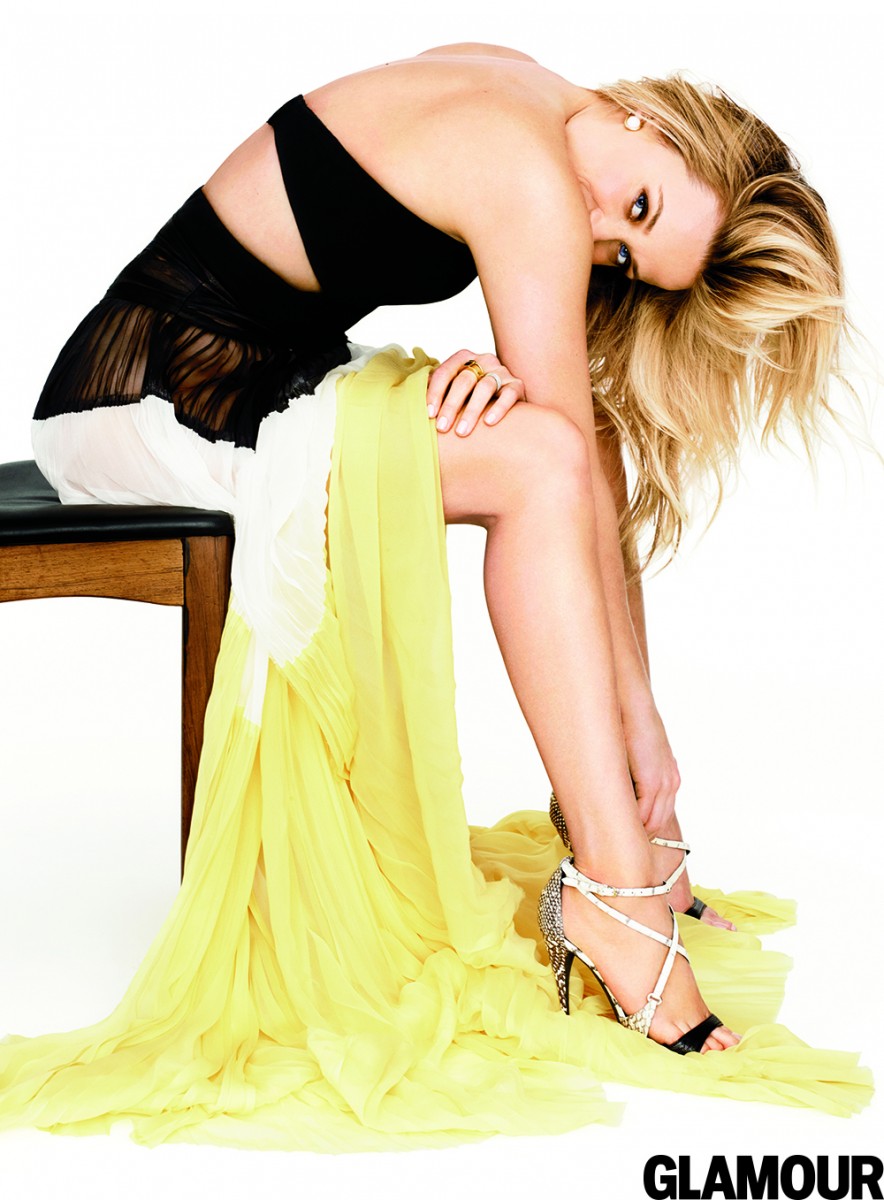 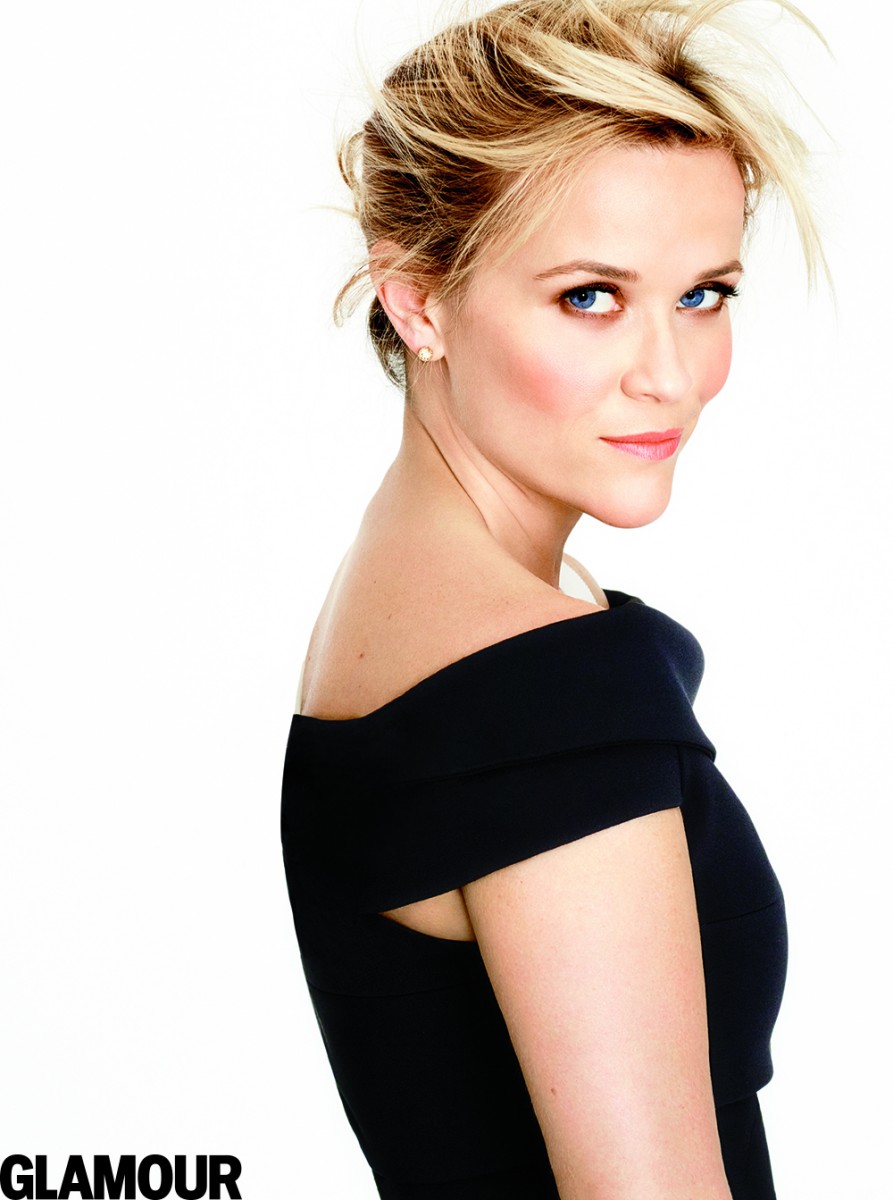