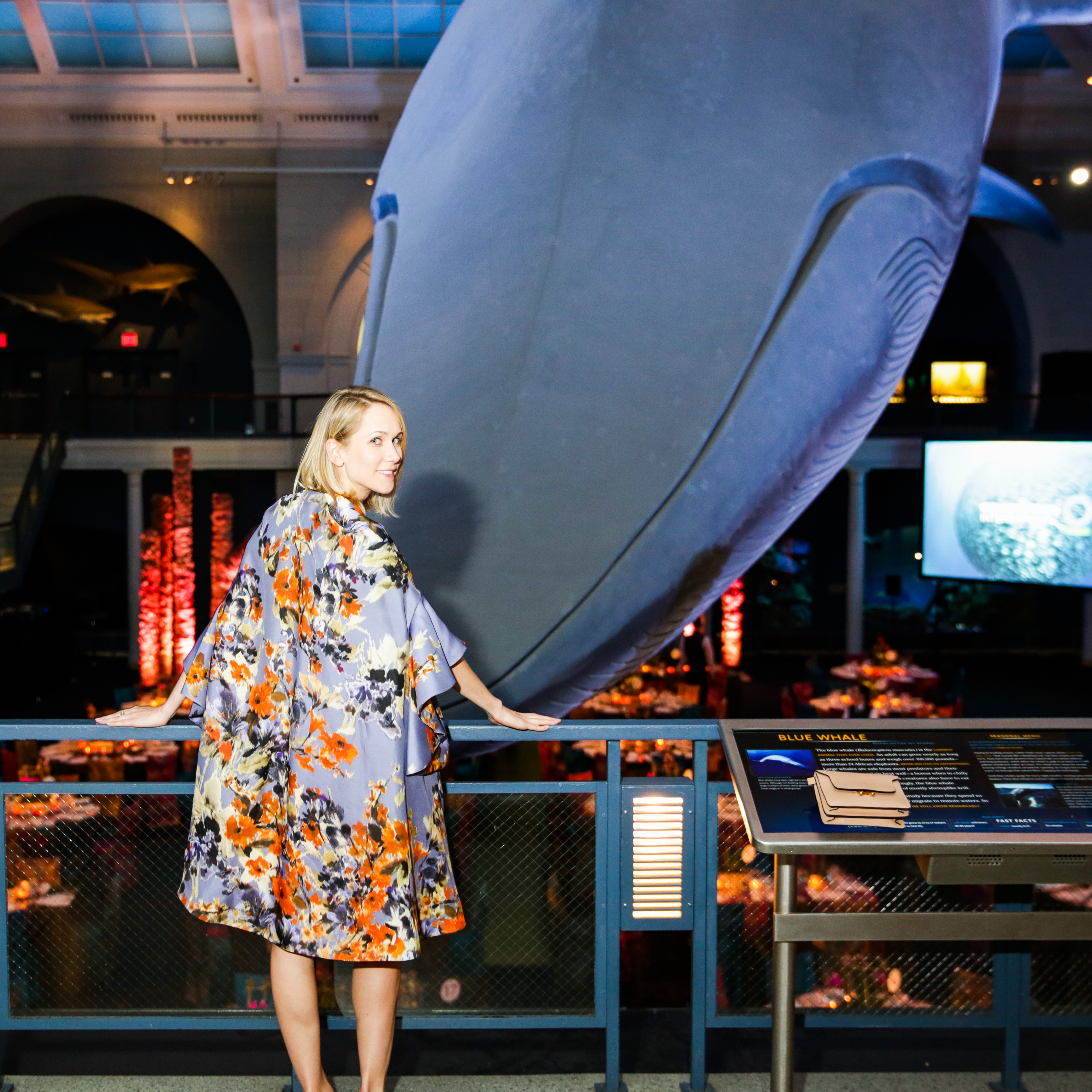 As an alumnus of Lauren Santo Domingo‘s Moda Operandi powerhouse, and a frequent social fixture, Indre Rockefeller knows a thing or two about style. In her role as U.S. president of Spanish design house Delpozo, Indre has overseen the brand’s growth in the American market and its showings at New York Fashion Week. Best of all, she’s eager to rock her team colors, wearing Delpozo looks without fail to every social outing. The Daily caught up with Rockefeller to chat about her favorite ensembles, and her upcoming plans for the maison. There’s no doubt Mrs. Rockefeller is steering the house toward greatness.

How are you liking your relatively newish gig with Delpozo?
This is a very exciting stage for Delpozo. There’s a tremendous amount of potential for the brand and I feel fortunate to be involved in growing and developing every aspect it. Building a luxury brand requires patience and restraint but it’s also truly rewarding. I love my job because I am deeply inspired by the Delpozo product, by the artistry of Josep Font, and by my talented team.

Do you remember the first time you heard about Delpozo?
I will never forget it. At the time, I was at Moda Operandi where one of my responsibilities was identifying new talent to add to the e-tailer’s brand matrix. On my way back from Stockholm Fashion Week, I stopped in Madrid to see the debut collection of the newly re-launched Delpozo. From the moment the first look came down the runway I knew I had found something fresh and thoroughly modern. It was unlike anything I had seen before.

You wear a lot of Delpozo, so what’s your thought process in picking out the right look ?
Even before I started working with the brand, I began wearing Delpozo at every opportunity. Josep’s vision for Delpozo was exactly the woman I aspired to be – feminine, modern, and independent, with a touch of whimsy. I love wearing Delpozo gowns and cocktail dresses to events. The couture-quality embroidery and architectural details make the pieces stand out from the crowd. For day-to-day looks, the beautifully-finished Delpozo poplins and knits pair beautifully against denim or simple high-waisted pants.

How do you balance the refreshed outlook of the brand with its long history?
The history of the house is interpreted in many of the couture techniques used by the design team today. Josep Font’s Delpozo, however, is a new brand to most of our customers around the world, so we have to work hard to introduce the Delpozo name and what the house stands for.

Who is the Delpozo girl?
There isn’t one look or type of woman that is essentially Delpozo. Rather, it’s her attitude, her intelligence, and her spirit that make her a Delpozo woman.

What’s up next for Delpozo?
We have two stores: one in Madrid and one in Miami. I am very much looking forward to opening new stores, as that is where the true Delpozo experience comes to life for our customers. 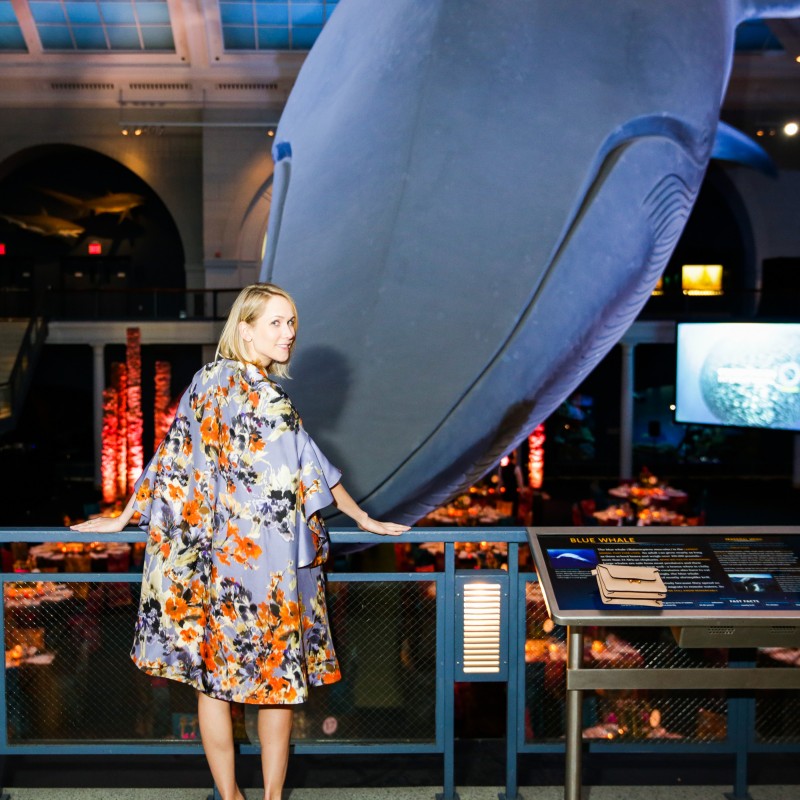