Ralph Lauren to Show in Bedford, New York During NYFW 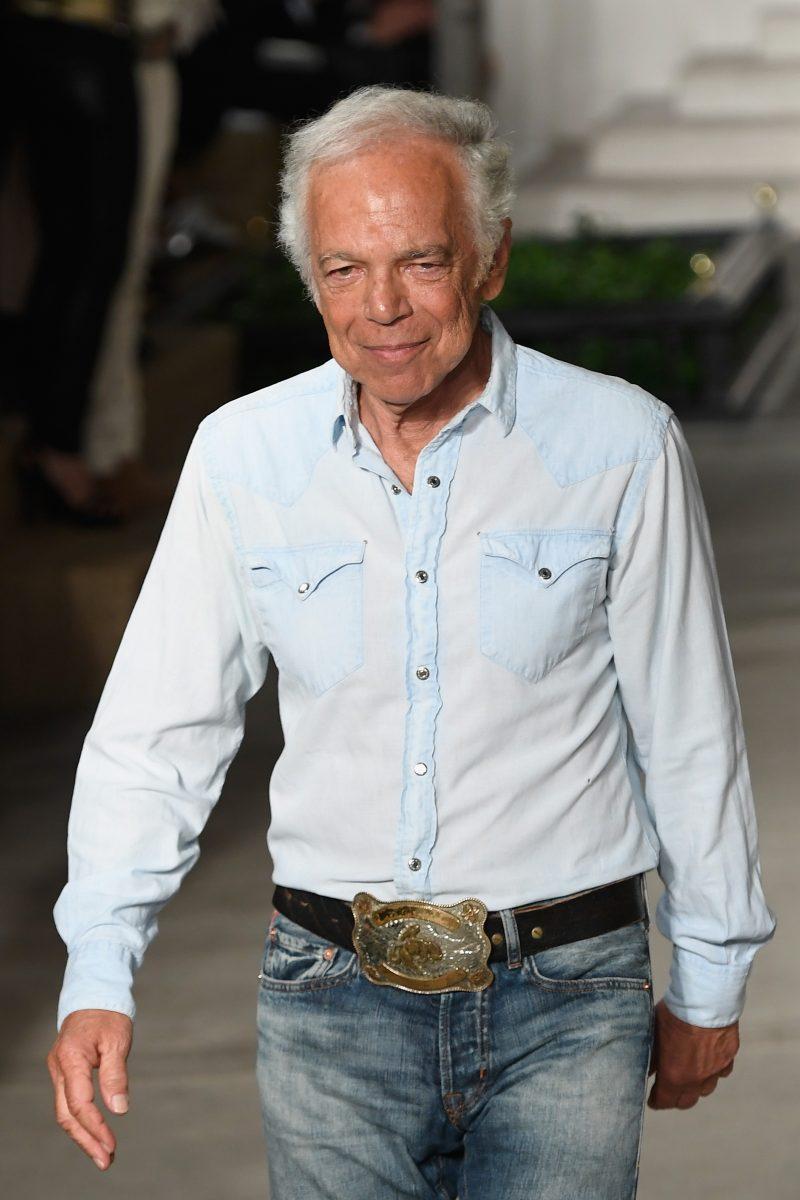 Ralph Lauren will be transporting press and buyers to “Ralph’s Garage,” where the designer houses his collection of rare automobiles, in Bedford, New York for his runway show on September 12 at 7 p.m., according to WWD.  For his Spring 2017 show, Lauren chose to show his collection in his Madison Avenue townhouse boutique against a magnificent floral backdrop. After several store closures and job cuts, the brand is in search of a turnaround under new CEO, Patrice Louvet, so expect the NYFW move to Bedford to be a major moment. The show will be followed by a private formal dinner and guests are being asked to arrive in formal black-and-white attire.

The brand will also be showing the Ralph Lauren Purple Label menswear alongside the women’s collection in a move that mimics industry trends. The show will continue to be a see-now-buy-now model showing clothing for Fall 2017, available immediately after the runway show.

Bedford, New York is roughly an hour by car from Midtown in New York City, so editors and buyers can expect this to be a long night. However, it might be worth it to get a peek at Mr. Lauren’s chic car collection, which includes a 1938 Bugatti Atlantic, a 1929 Bentley Blower, and an orange 1966 McLaren F1 LM, and multiple red Ferraris from the ’60s, ’70s, and ’90s. For a look at what to expect, scroll through this slideshow.

This will be the first time Ralph’s Garage will be opened for an event. In a season fraught with big name departures from the NYFW calendar, at least Ralph Lauren, perhaps the most prolific American designer of all time, is keeping it somewhat local.

Off-White and Warby Parker Team Up on Collection